FORMULA ONE cars will roar back on track as preseason testing gets underway in Bahrain from Friday morning.

This season there will be only three days of testing, rather than the usual eight days, and they will be held at the Sakhir circuit, rather than in Barcelona. 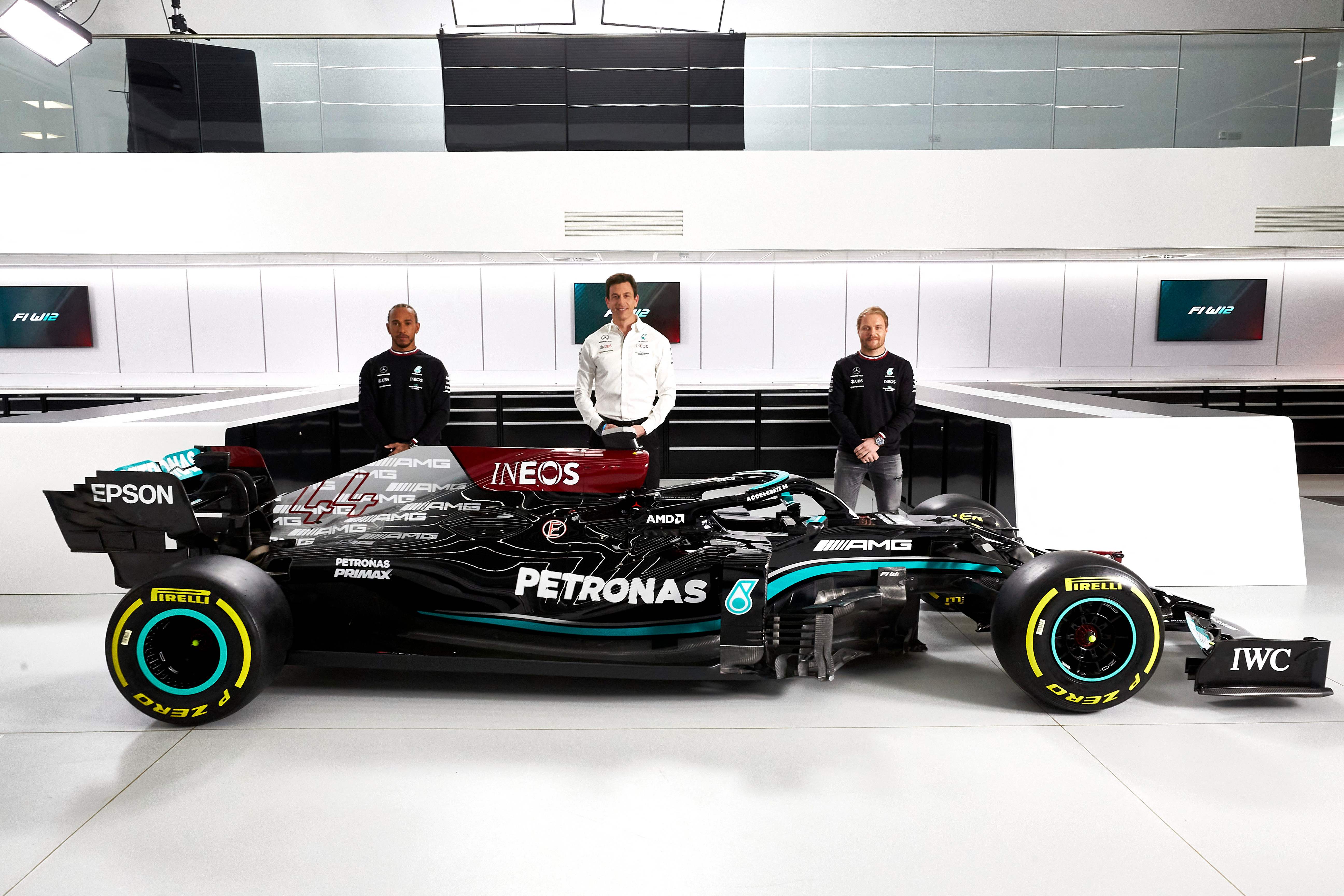 Lewis Hamilton will join the 19 other racers in Bahrain this weekend for pre-season testingCredit: Daimler AG Mercedes

The sessions will take place from March 12-14 will all ten teams and 20 drivers taking part.

F1 world champion, Lewis Hamilton, will start his title defence from Friday afternoon when he gets behind the wheel of this year’s W12.

Each of the three days will see the Bahrain GP track opened for a total of eight hours, starting at 10am local time (7am GMT) until 2pm (11am) for a lunch break.

Most teams will split the driving allocation fairly across their drivers although Williams will give a day to their development driver Roy Nissany. 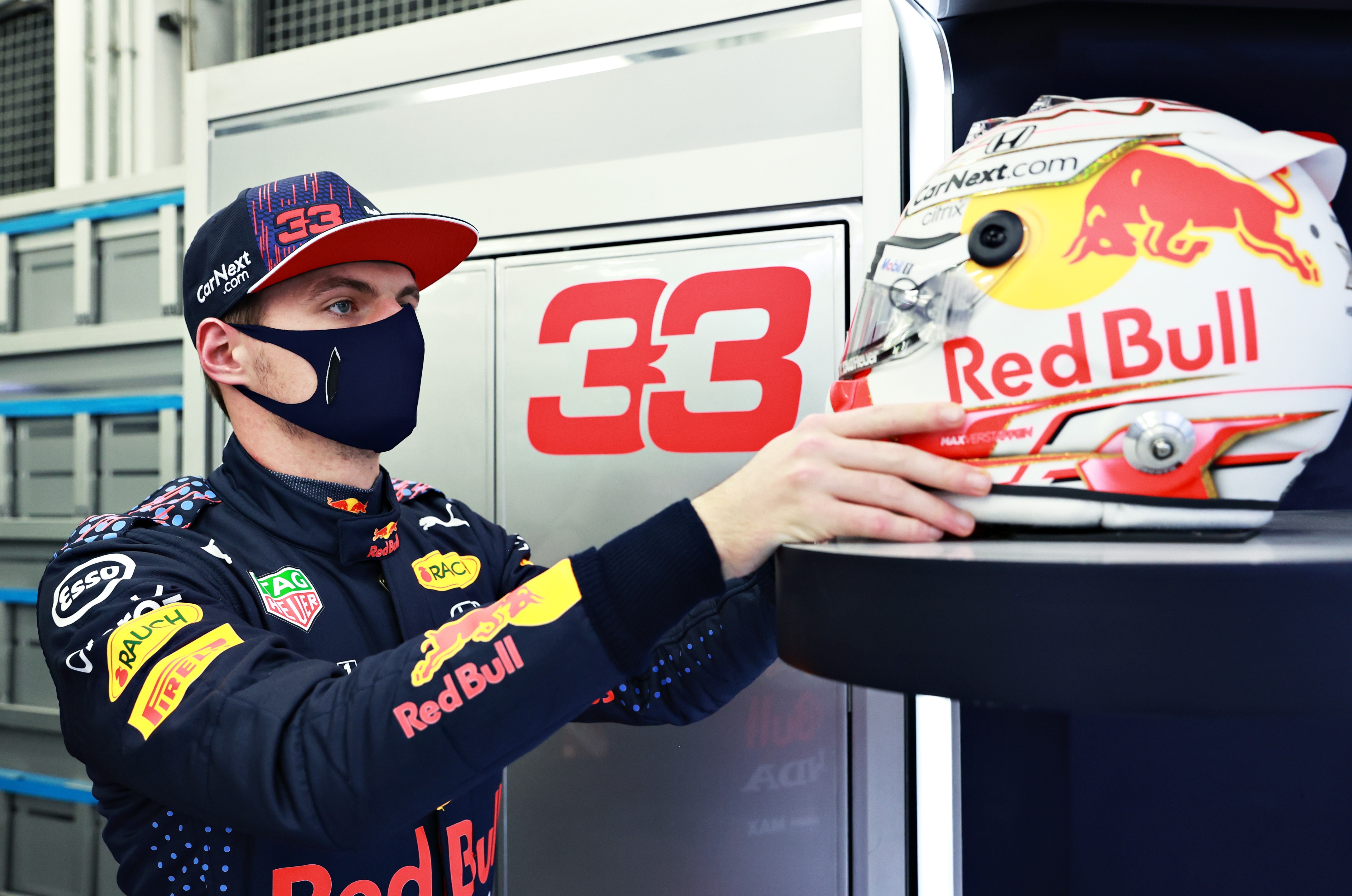 There will be debuts for Yuki Tsunoda, who has joined AlphaTauri after impressing in Formula 2 last season.

WHAT ELSE IS NEW?

Aside from the three debutants and Alonso’s return, the Renault team has been rebranded as Alpine.

Racing Point, who used to be Force India, have become Aston Martin F1, bringing the British car brand back to F1 for the first time in 60 years.

While the calendar is still subject to change, there are two new races planned for the Netherlands and Saudi Arabia. 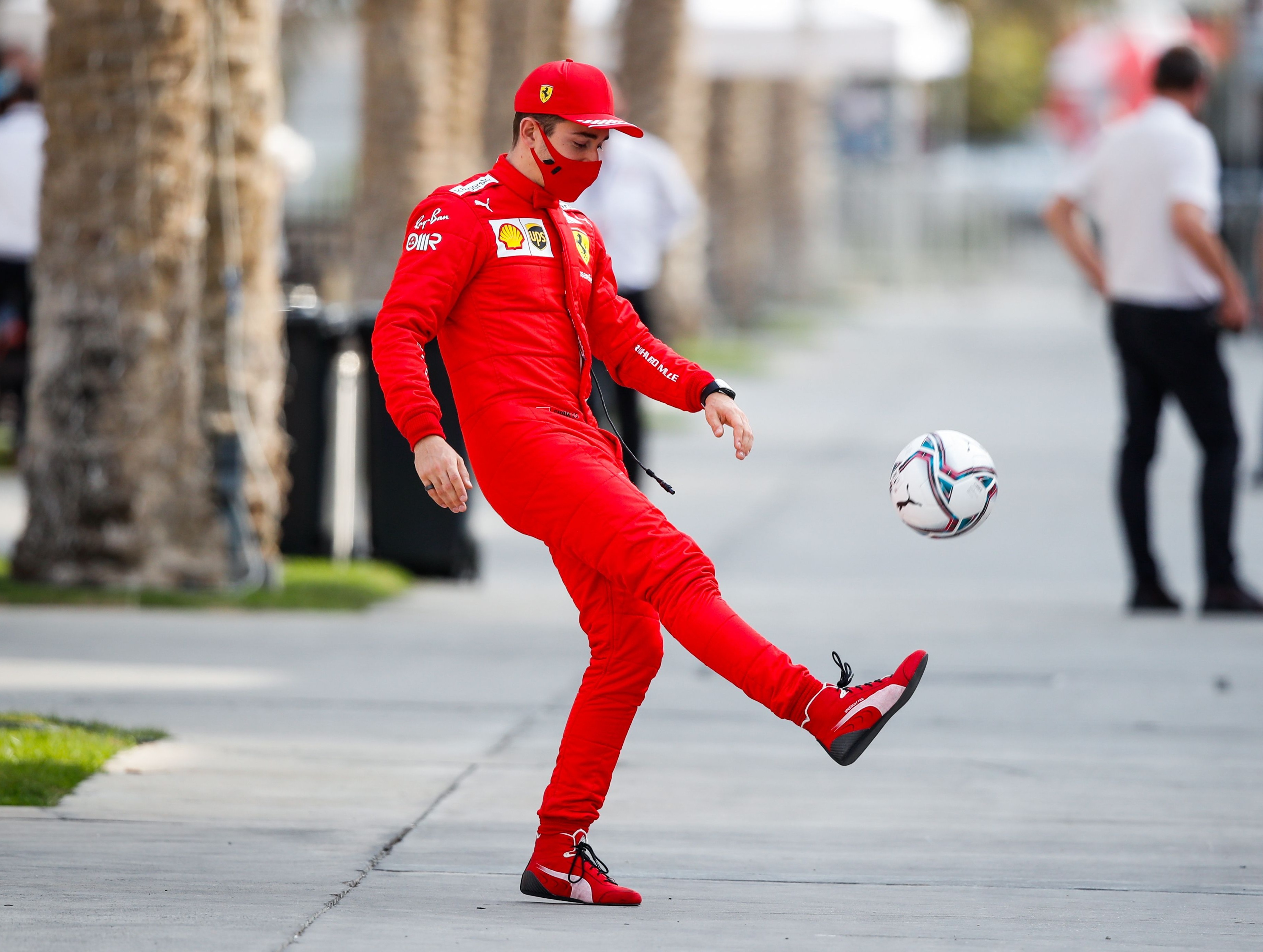 Testing kicks off on Friday and runs throughout the weekend ahead of the 2021 seasonCredit: Rex Features

A lot of the car design rules have been carried over from last year to save costs.

This year a cost cap is in place to reduce the amount teams spend on their cars.

While the big teams can spend over £300million developing their cars, that has now been reduced to £104m.

The idea is that by reducing that spending gap, it will make the smaller team’s more competitive, but let’s see.

There are some car regulations which have reduced the downforce by around ten per cent, so this year’s cars are thought to be slower.

But that allows them to race closer together and in turn improves the show.

Stop Asking Fauci to Predict the Future of Covid-19