MICK SCHUMACHER has been axed by the Haas team and replaced by veteran Nico Hulkenberg.

Schumacher has paid the price for a series of high-profile crashes and for failing to rival teammate Kevin Magnussen. 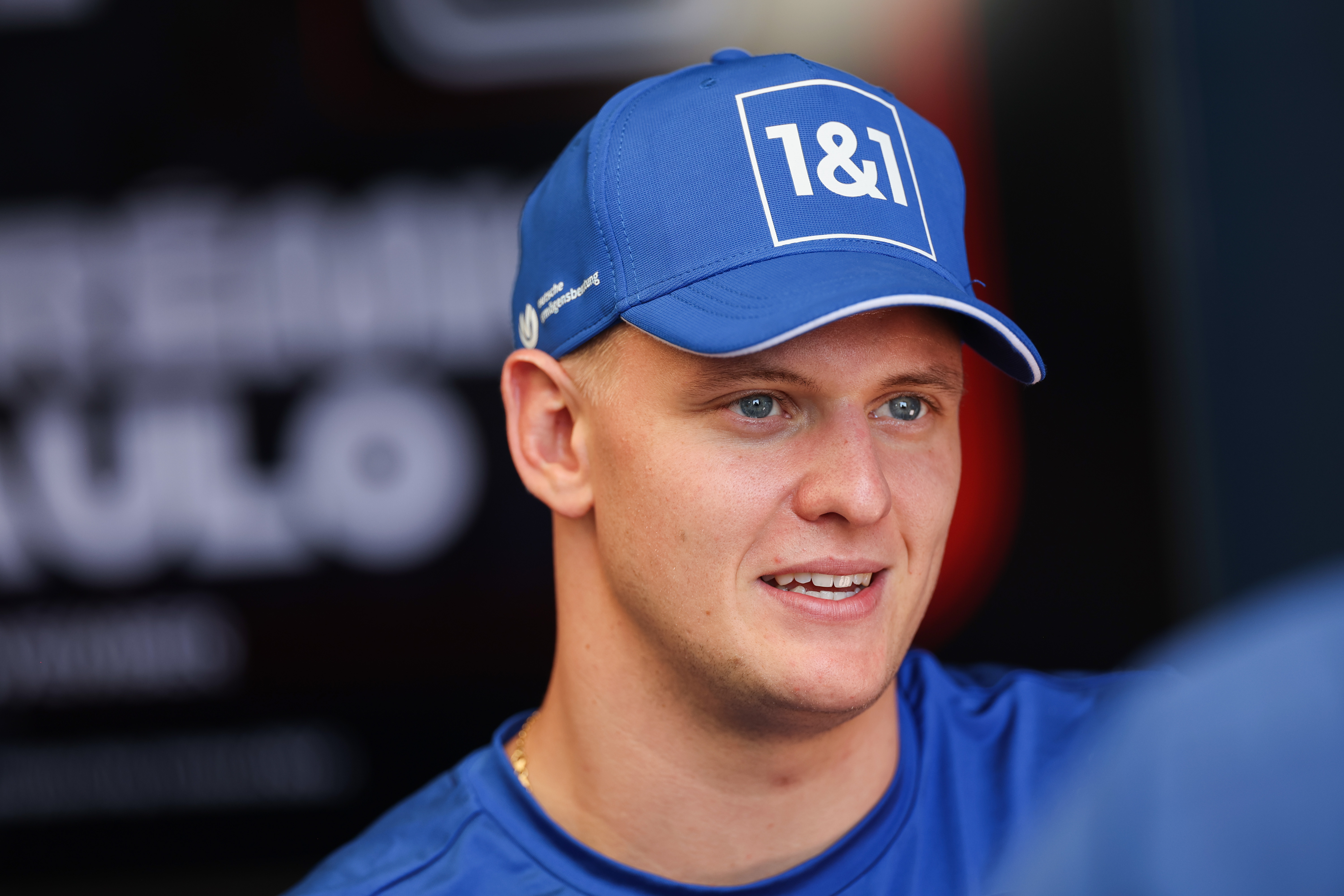 Mick Schumacher has been sacked by Haas F1 teamCredit: Getty 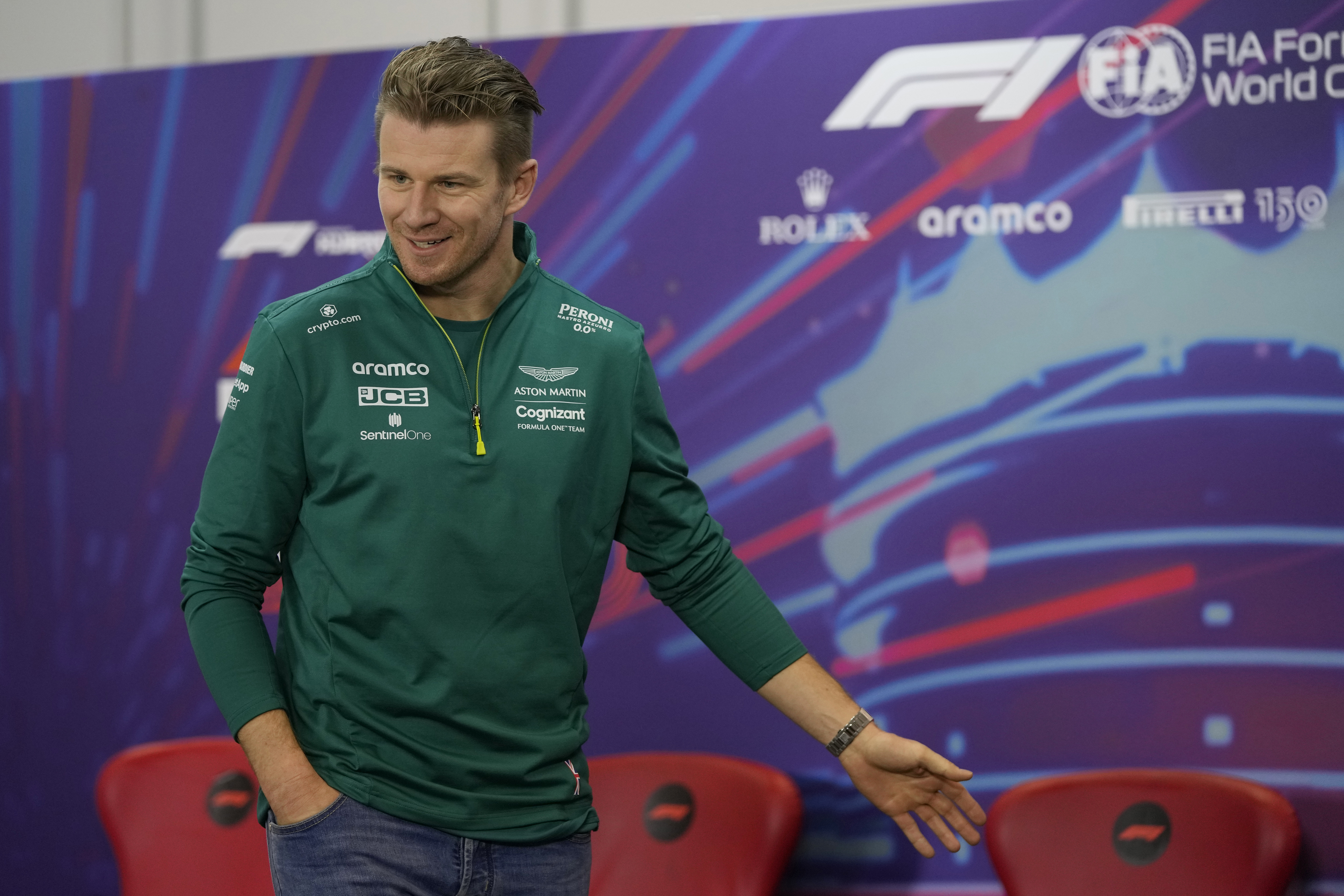 Nico Hulkenberg has replaced him at Haas.Credit: AP

It means the son of seven-times world champion, Michael Schumacher, will be hoping for a reserve driver role, possibly at Mercedes next season.

Schumacher said: “I don’t want to hide the fact that I am very disappointed about the decision not to renew our contract.

“Nevertheless, I would like to thank both Haas and Ferrari for giving me this opportunity.

“Those years together have helped me mature both technically and personally. And especially when things got difficult, I realised how much I love this sport. 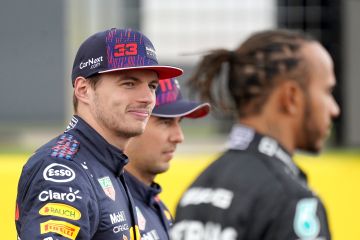 “It was at times bumpy but I steadily improved, learned a lot and now know that I deserve a place in Formula One.

“The subject is anything but closed for me. Setbacks only make you stronger. My fire burns for Formula One and I will fight hard to return to the starting grid.”

Haas team boss Guenther Steiner added: “Mick’s pedigree in the junior categories was well known and he has continued to grow and develop as a driver in his time with Haas F1 Team – culminating in his first Formula One points-scoring successes earlier this season.

“While choosing to go in separate directions for the future the entire team wishes Mick well for the next steps in his career path and beyond.”

The 35-year-old has been out of F1 for three years, driving in five races as a replacement for covid-struck drivers.

He said: “I’m excited to have the opportunity to do what I love the most again and want to thank Gene Haas and Günther Steiner for their trust.

“We have work ahead of us to be able to compete with all the other teams in the midfield, and I cannot wait to join that battle again.”