The American, 13, has caught the eye with his performances on the track and won the 2020 FIA OKJ European Championship. 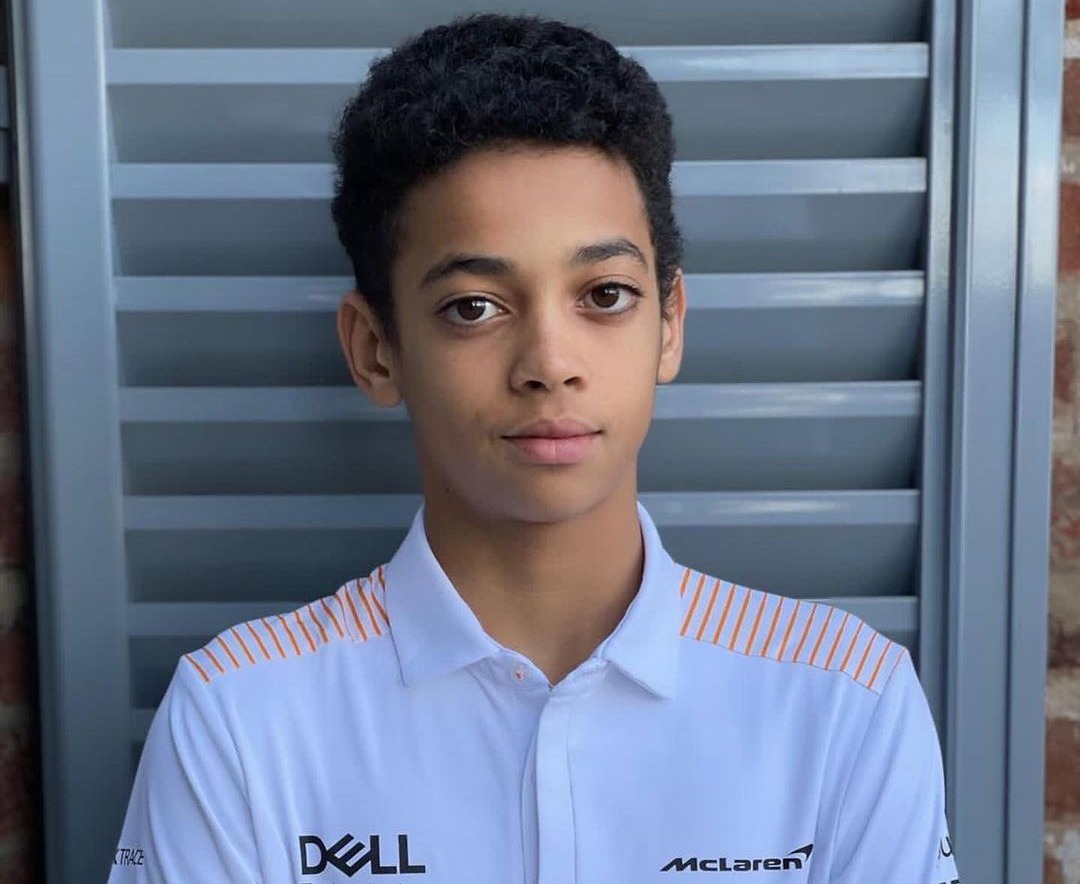 McLaren have a signed a deal with karting starlet Ugo Ugochukwu 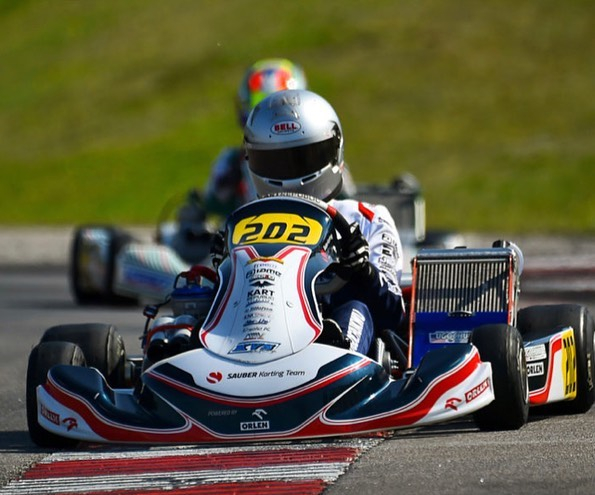 The deal sees the British marque retain options on the youngster’s future and echoes the arrangement between Lewis Hamilton and Ron Dennis as the seven-time world champion began his career.

A young Hamilton approached McLaren’s then-boss about racing for him and was soon signed up and guided towards F1 glory – a story that the team would be keen to repeat with Ugochukwu.

After the agreement was announced, the racer said: “I’m honoured to be signed by such an iconic team as McLaren Racing so early in my career.

“To have the support of McLaren is fantastic and what any young driver dreams of. I’m focused right now on developing as a driver and racer, so having McLaren by my side can only help me on and off the track.”

He is also said to have signed up to the same management agency that represents F1 star Lando Norris.

His mother, who has modelled for Gucci, Victoria’s Secret and many others, welcomed the news with an enthusiastic Instagram post.

Onweagba, 40, wrote: “Thank you GOD! Angels in the heavenlies thank you! Watch over your Son.” 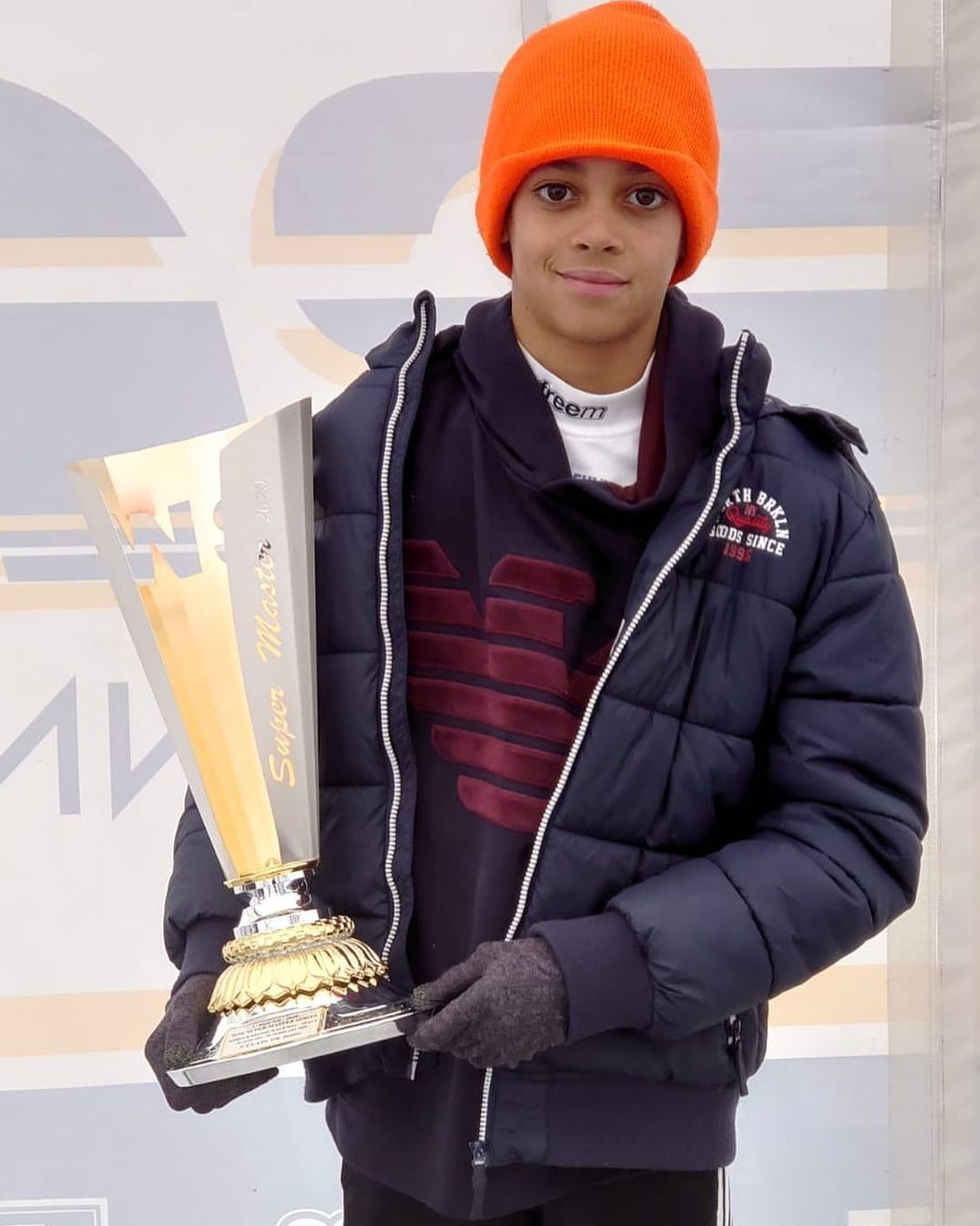 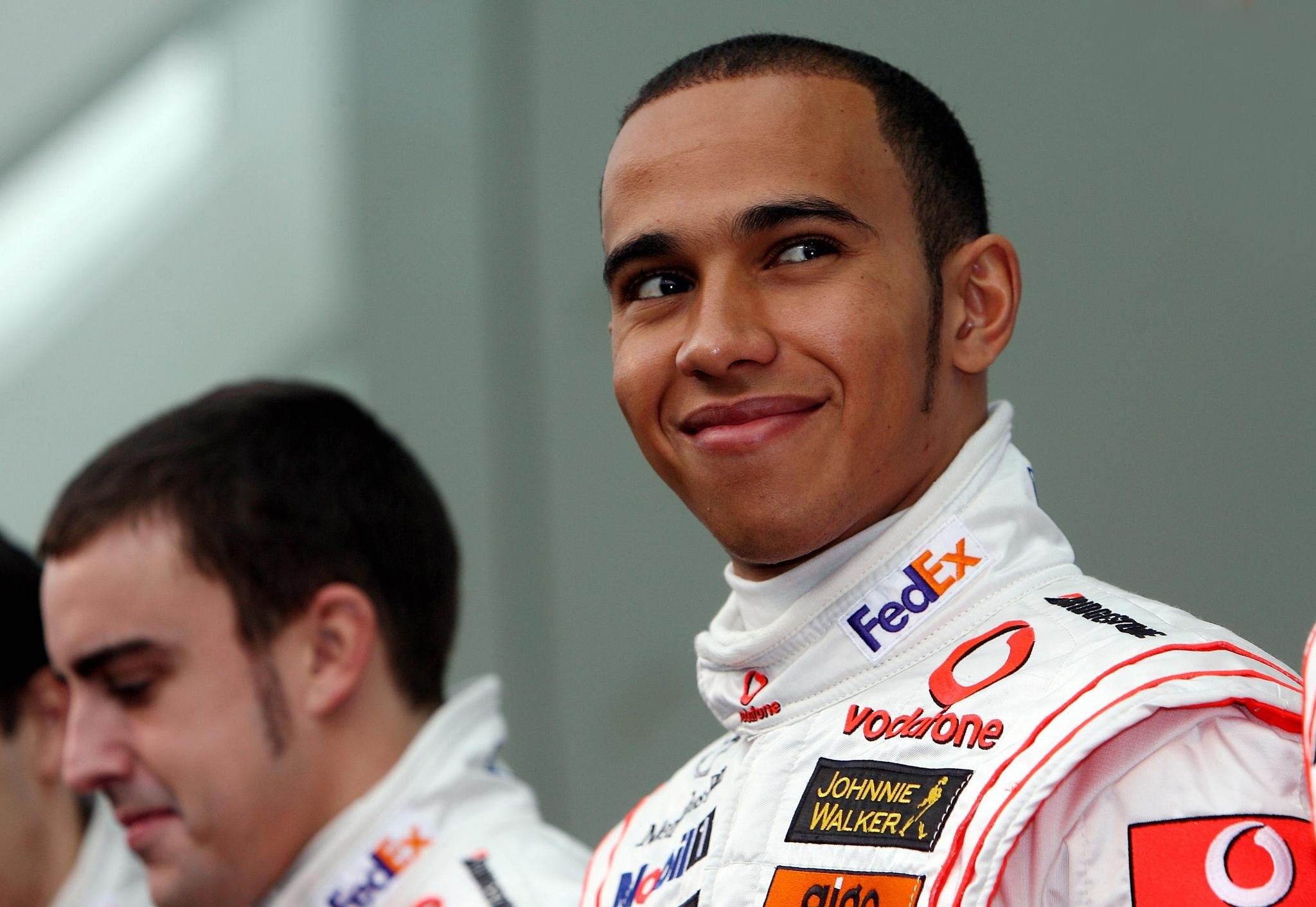 The youngster is following in Lewis Hamilton’s footsteps in signing up with McLarenCredit: PA:Press Association

Team CEO Zak Brown said: “We’ve been watching Ugo’s progress with interest, so when the opportunity to sign an agreement with him became available, we had no hesitation moving on it.

“Now we’ll focus on giving Ugo the right support when he needs it to help him fulfil his potential.”