MAX VERSTAPPEN’s Red Bull team are at the centre of a huge cheat storm that could threaten his F1 crown.

The Dutchman can wrap up his second title if he outscores Charles Leclerc in Sunday’s Singapore GP by 22 points AND teammate Sergio Perez is outside the top three. 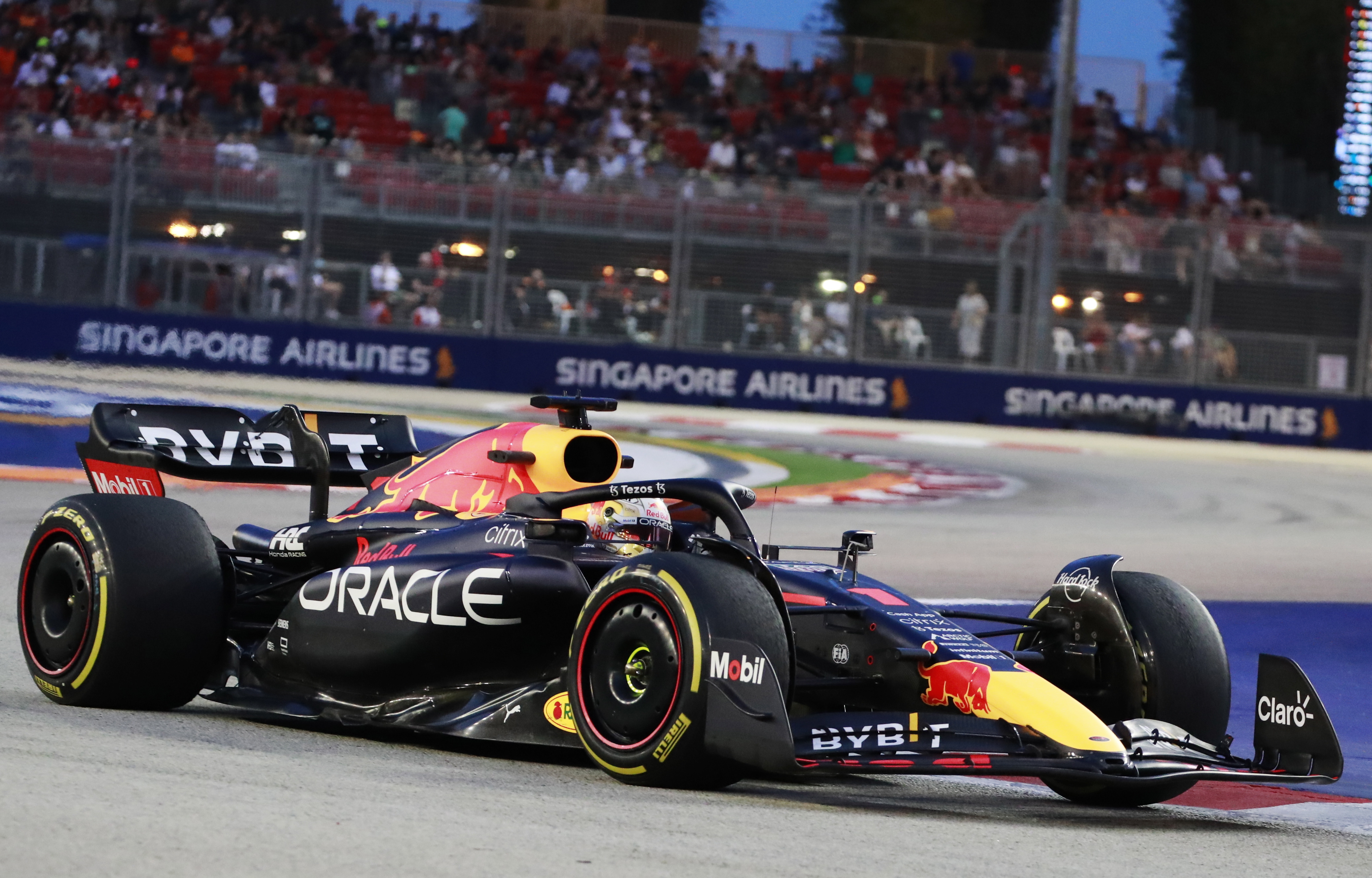 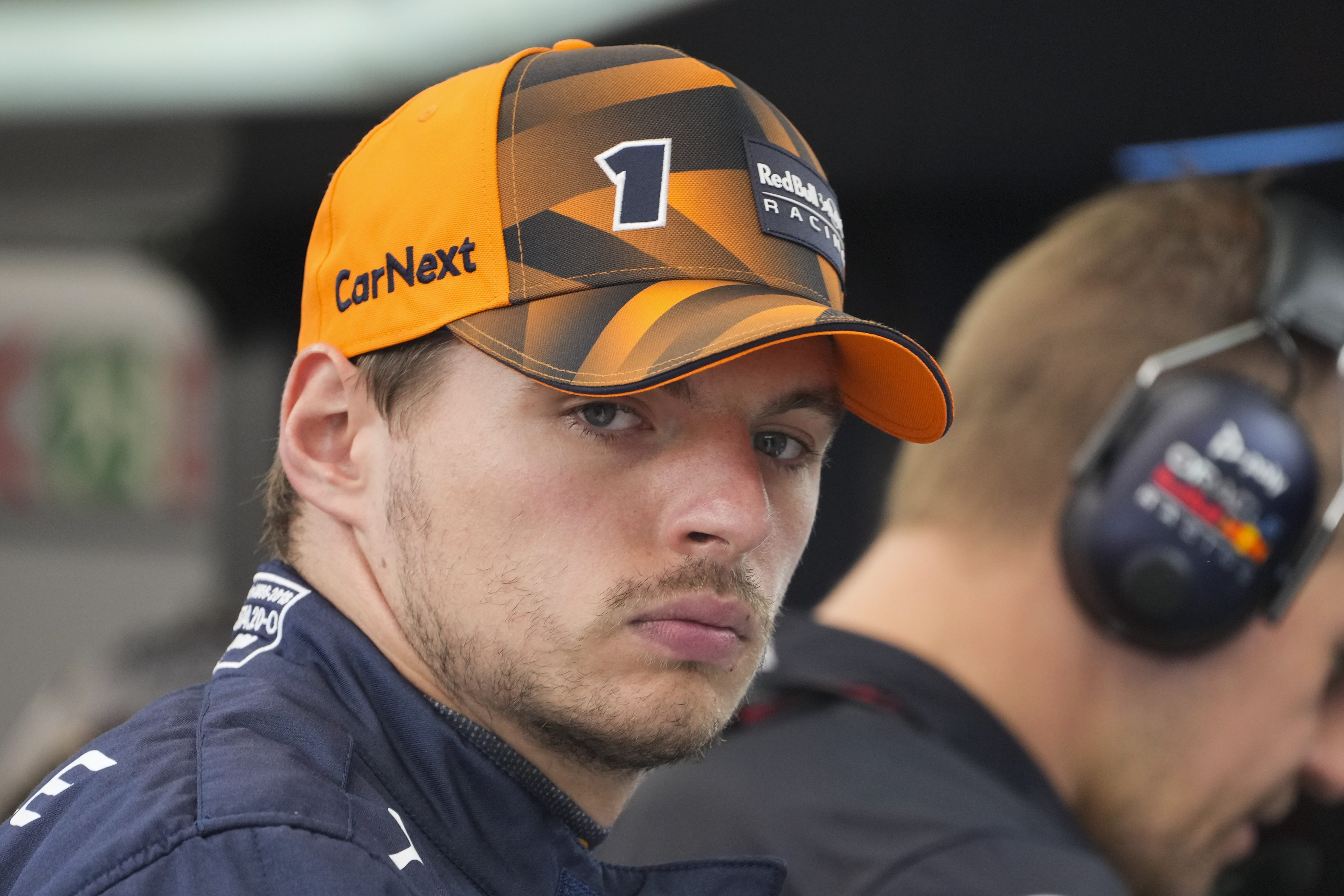 It could end up threatening the Dutchman’s F1 crownCredit: AP

However, Red Bull and Aston Martin have both been heavily rumoured to have broken F1‘s new budget cap.

The sport introduced the limit teams can spend on developing their race cars over a season at the start of last year.

The total was set at $145m (£114m) with the aim of stopping the bigger teams, who would usually spend three times that figure, from having a superior advantage.

Strict but complicated rules have been put in place in the sport’s financial regulations with a wide range of penalties for breaking them. 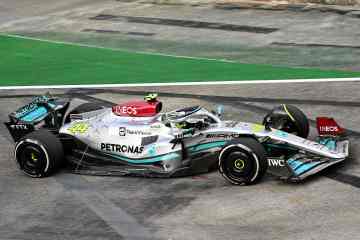 Perhaps more concerning for Verstappen is the possibility that the penalties also include an “exclusion from the championship”.

In theory, that could have MASSIVE ramifications, given Verstappen’s controversial victory in Abu Dhabi last year falls within the same year of the cost-cap.

While it remains unlikely that the FIA’s assessment of the accounts will change the outcome of last year’s result, there are serious concerns that championships could be distorted by breaches of the budget cap.

An FIA spokesman said: “The FIA is currently finalising the assessment of the 2021 financial data submitted by all Formula One teams.

“Alleged breaches of the financial regulations, if any, will be dealt with according to the formal process set out in the regulations.”

At the Singapore GP, both Red Bull and Aston Martin have dismissed the rumours.

Red Bull labelled the suggestion they have breached the cost cap as “purely speculation”.

An Aston Martin spokesman said: “We have submitted our 2021 reporting, we are in discussion with the FIA, and we are awaiting certification.”

It is understood that the FIA told the teams this week that they would be issuing their compliance certificates – or not – next Wednesday. 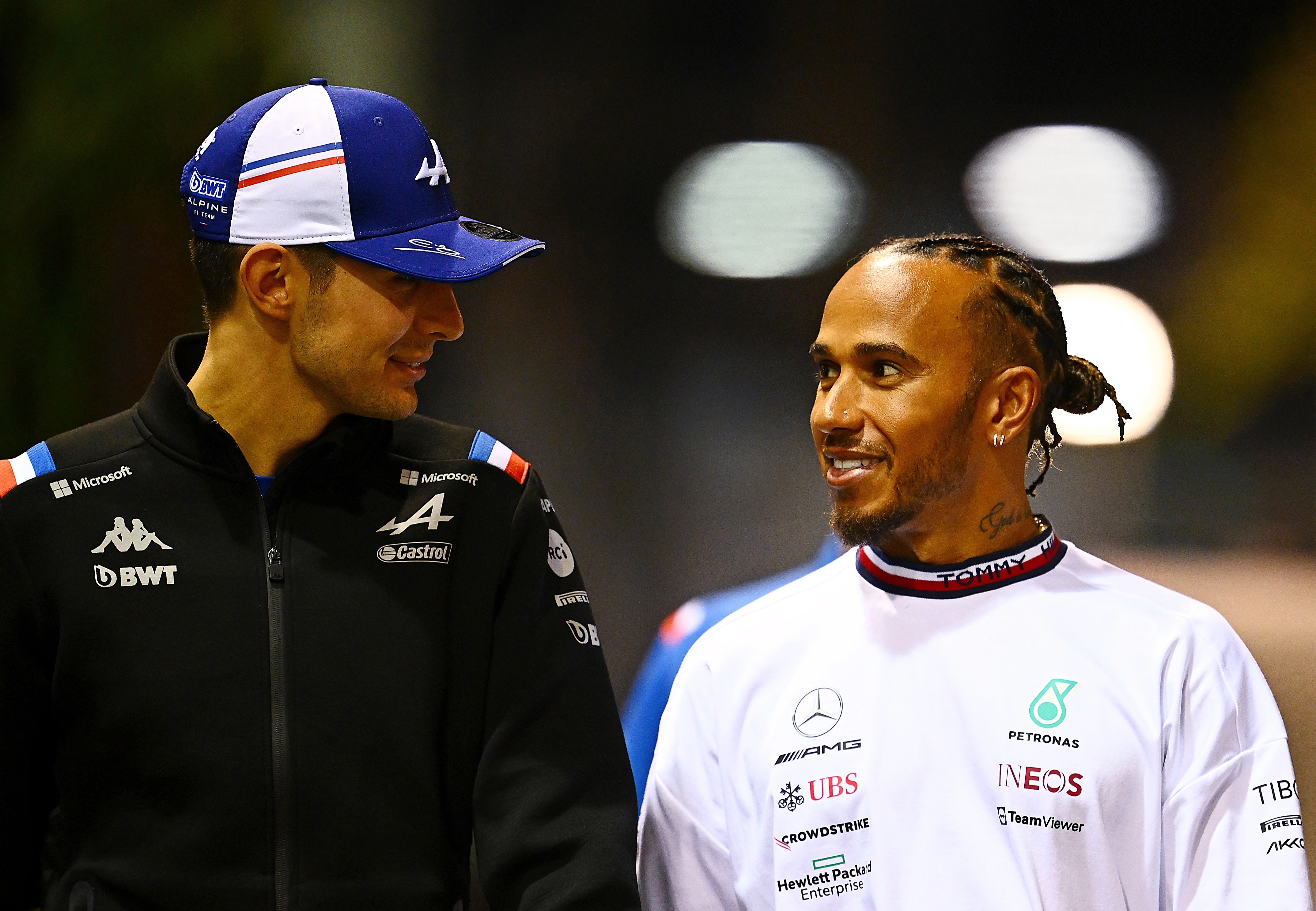