MAX VERSTAPPEN was forced to PULL OUT of the Australian Grand Prix.

The Red Bull star was going strong in second place when a problem with his fuel caused him to stop during lap 39. 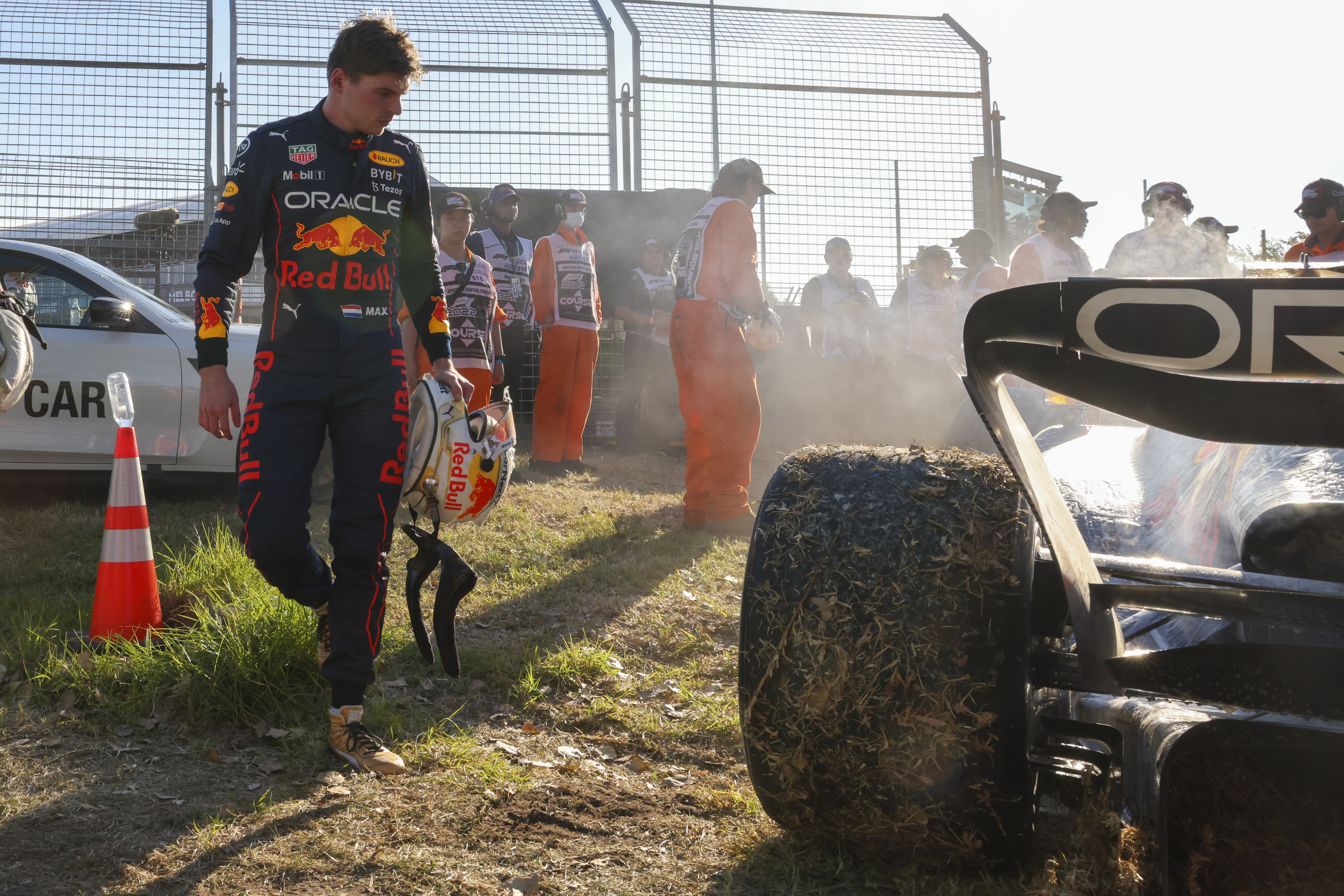 Verstappen was forced to pull out for the second time this seasonCredit: AP 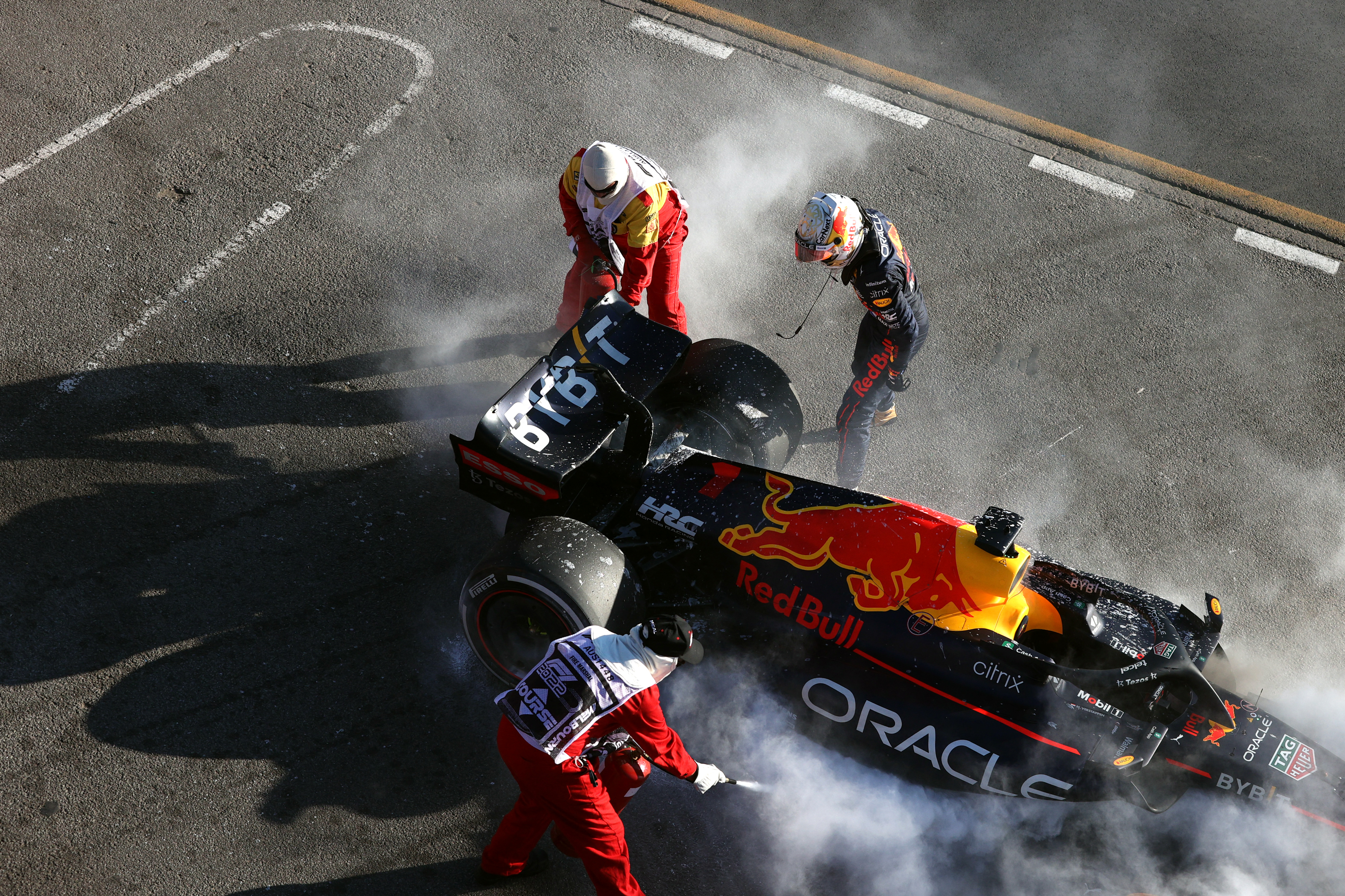 The driver identified a problem with his fuel before quittingCredit: Reuters

There appeared to be an issue with his fuel or hydraulic fluid as Verstappen was forced to retire for the second race this season.

The Dutchman said immediately after stopping: “I smell some weird fluid. Everything is s******* itself.”

Fluid was reportedly leaking and Verstappen put safety first by pulling over to the side of the track to end his race.

Team-mate Sergio Perez had no such problem and when he enquired about Verstappen’s car his team told him to focus on his own car. 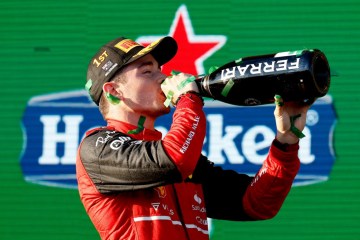 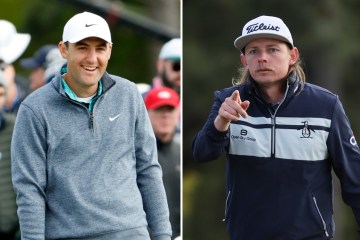 After the race Verstappen said: ” We are already miles behind so I don’t even want to think about the championship at the moment – it’s more important to finish races.

“Today in general it was a bad day, not really having the pace and having to manage my tyres.

“It looked like quite an easy P2 and I knew I could not reach Charles (Leclerc) so there was no point trying to put pressure on him.

“Not even being able to finish the race is frustrating and unacceptable.

“I knew there was a problem, there was always going to be a question mark of finishing the race. These kinds of things if you want to win the championship cannot happen.

“I don’t know (what the issue was). They have. to get the car back to the factory to investigate.”

Red Bull chief Christian Horner said: “It’s totally understandable his frustration – that was a really disappointing result not to finish the race.

“We don’t know what the issue was yet, I don’t think it’s actually engine related, I think it might be a fuel issue but we need to get the car back to look at exactly what’s happened.

“Desperately frustrating, as Max said we didn’t have the pace to race, Leclerc was in a league of his own but frustrating not to be bagging those points.”

Fortunately for Red Bull, they avoided a repeat of the Bahrain grand prix when Verstappen’s withdrawal was followed by Perez being forced to retire too.

Instead, the Mexican finished the race untroubled taking second.

But he was unable to challenge winner Leclerc who claimed a comfortable victory for Ferrari – his second in three races this season.

Russia: What is the Wagner group and why is it in Ukraine? 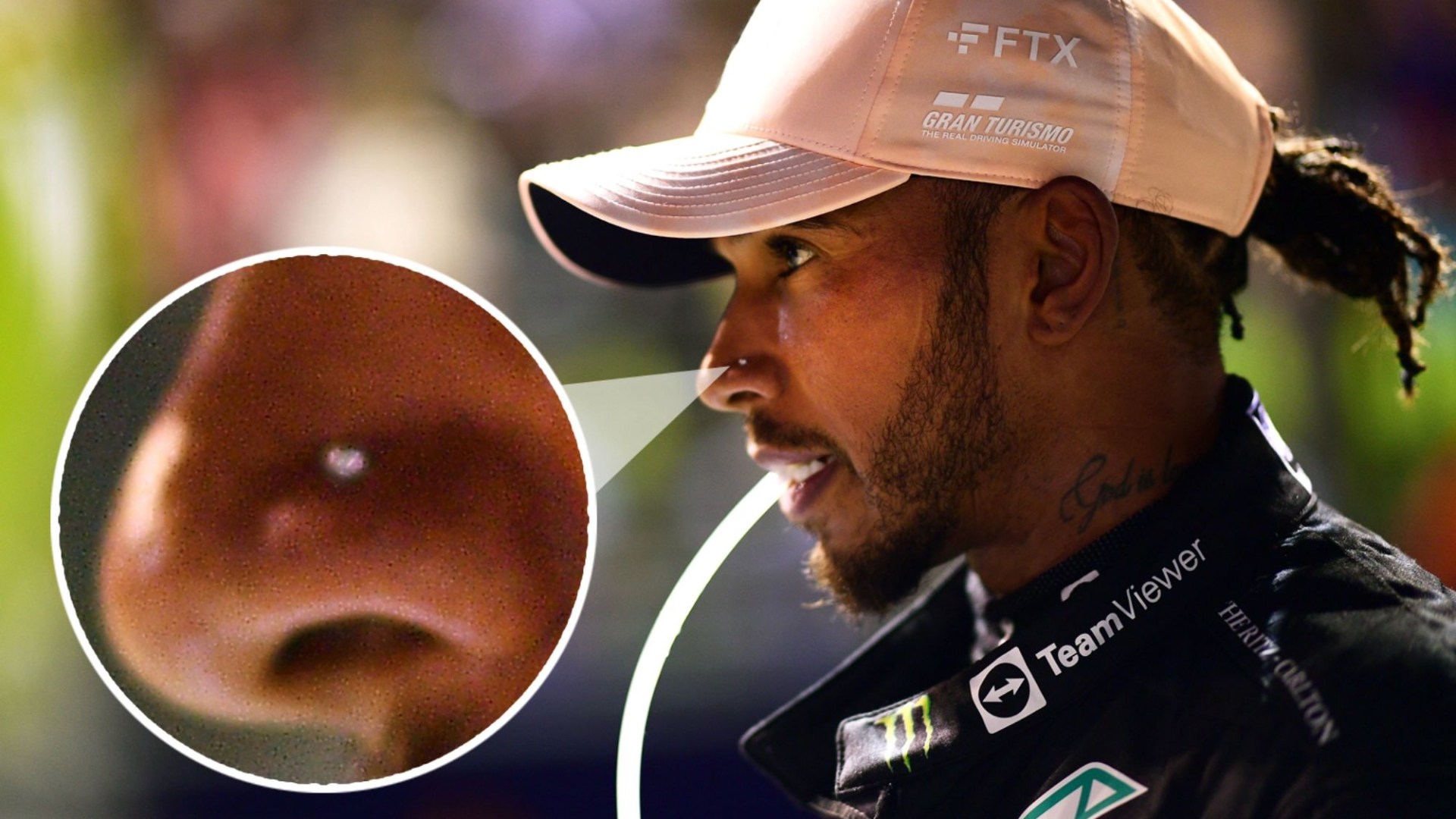