MAX VERSTAPPEN has described Lewis Hamilton as among Formula One’s ‘best-ever’ drivers as he goes toe-to-toe with the Brit for the title.

Last season saw Hamilton, 36, cruise to a record-equalling seventh world championship but 2021 may not be quite so straightforward. 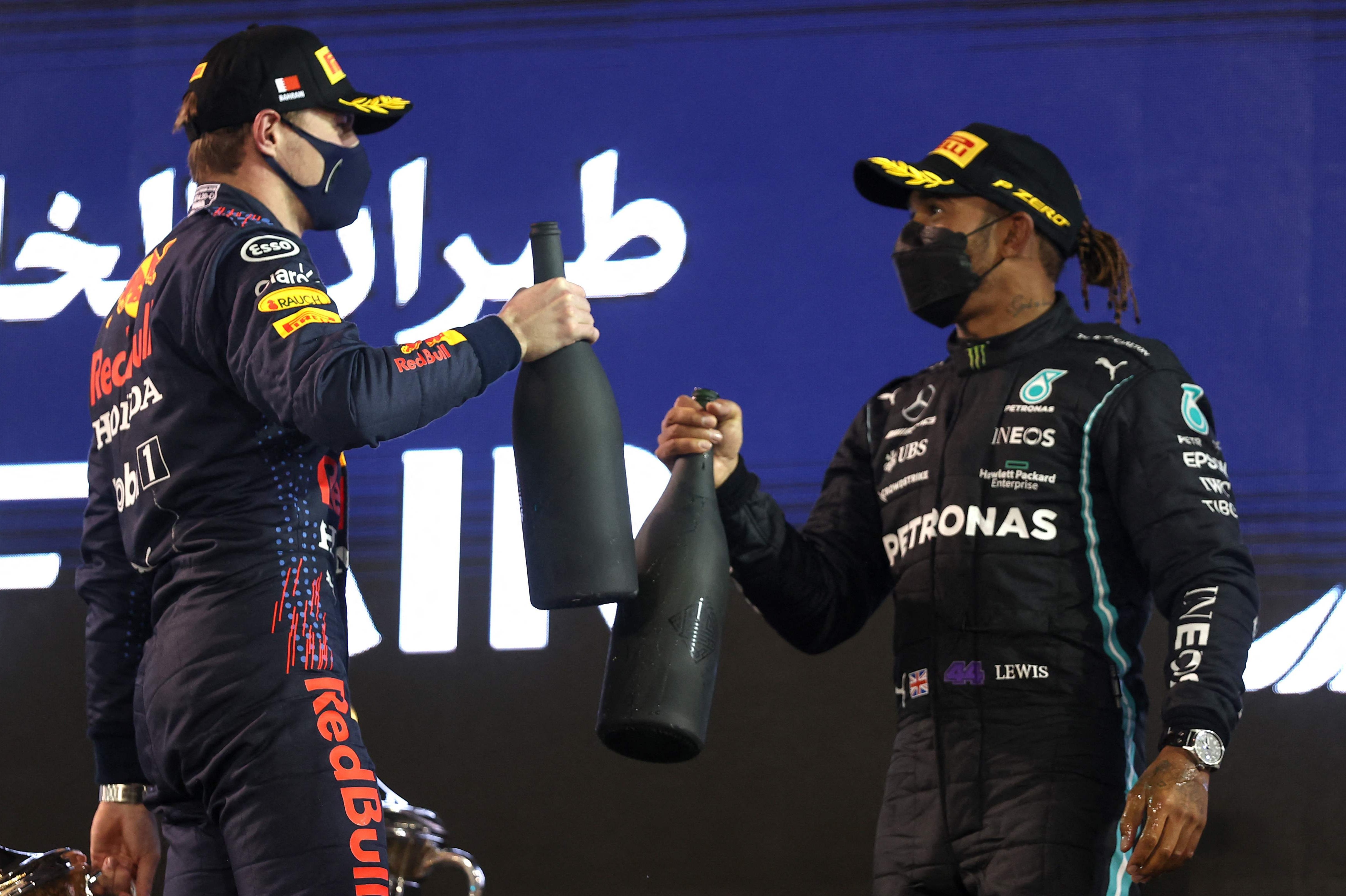 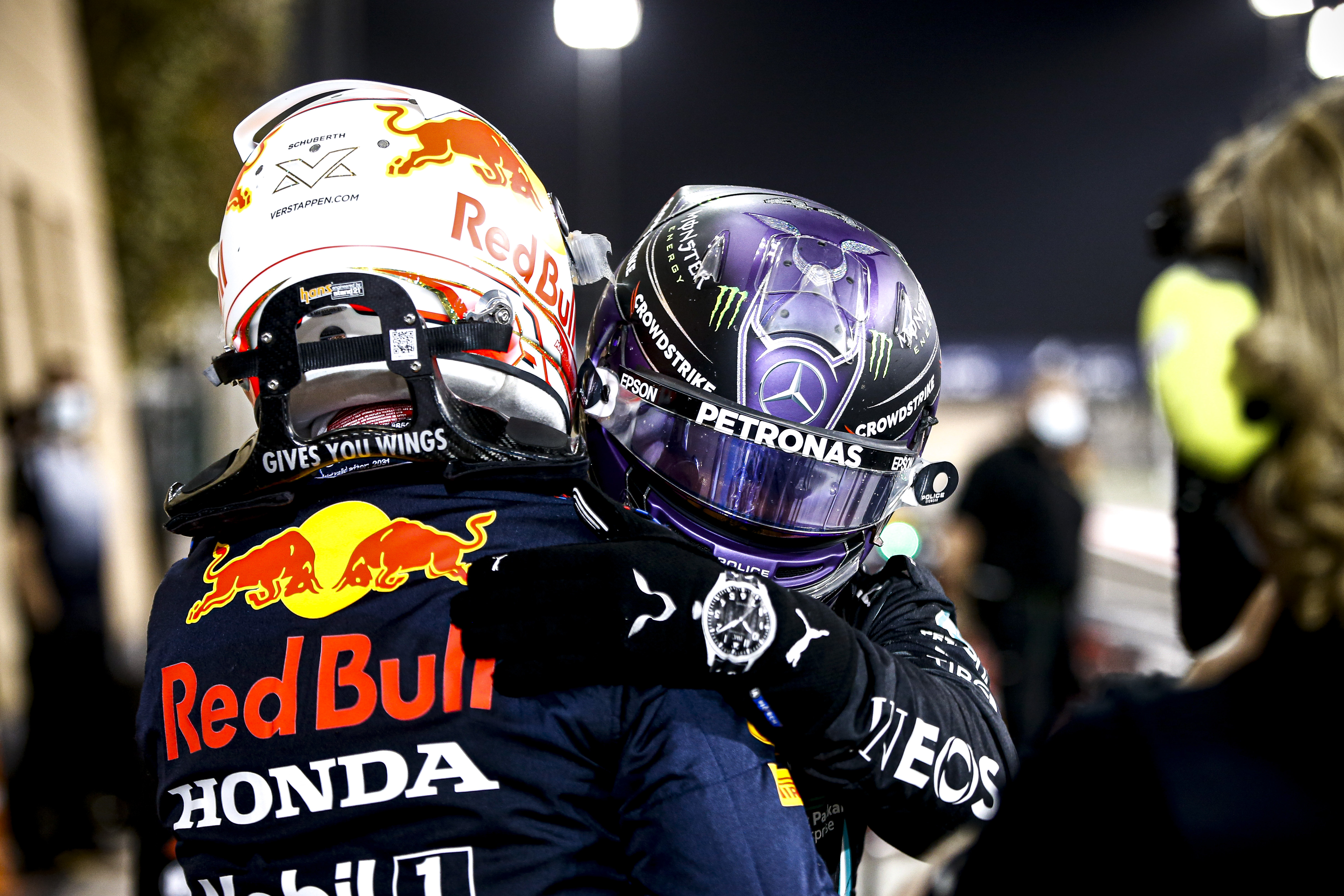 The title rivals fought out a fascinating battle in the Bahrain season openerCredit: Splash

An enthralling opening round in Bahrain saw the Dutchman push his rival all the way, suggesting Red Bull have caught up with the dominant Mercedes.

And Verstappen, 23, has given his take on calls for Hamilton to be recognised as the greatest F1 driver of all time.

He told Autosport: “Man, you know it’s super hard, but of course you have to give credit to Lewis.

“[For] the way he has dealt with all the years, to always come back and be honoured and win that amount of races and championships. You definitely cannot go around Lewis.

“But, of course, there are still a lot of other people in F1, I think who are very good, very strong, and would have been very good in that car as well.

“But still, of course, the way Lewis has won and also sometimes in tricky races – like last year in Turkey, to win that race, I think he did very well.

“Yeah, definitely he is one of the best ever in F1.”

The pair will face off once again in just over a week’s time for the Emilia Romagna Grand Prix at Imola.

With Hamilton beating Verstappen to the line by less than a second last time out, fans are hoping for another huge battle.

And the Mercedes star is hyped up for the clash and believes team-mate Valtteri Bottas will also feature in the title fight.

I’m super excited and super happy for the fans, that they are excited.

He said: “I’m super excited and super happy for the fans, that they are excited.

“I think it’s something that all the fans have wanted for a long time.

“Of course, this is only one race, so we don’t know what the future holds in terms of the pace they have.

“They could be ahead a lot more, but we’re going to work as hard as we can to try and stay close in this battle and I hope for many more of these sorts of races with Max and Valtteri.”