MAX VERSTAPPEN has blasted the “bulls***” across social media following his refusal to follow team instructions in Brazil.

Verstappen had already secured his second F1 crown in a row but denied teammate Sergio Perez crucial championship points by not swapping places with the Mexican in Sao Paulo. 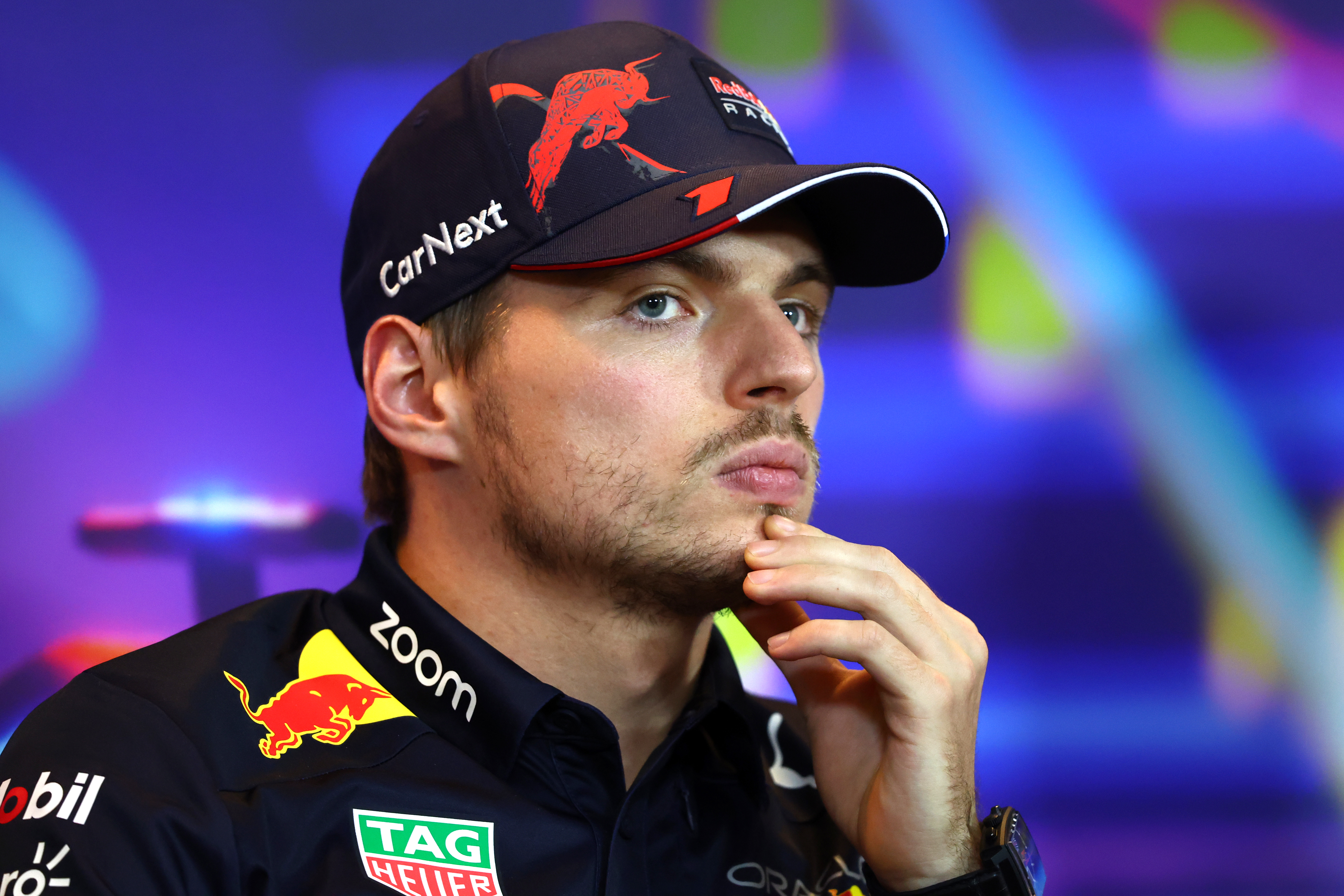 Max Verstappen refused to give details but insists Red Bull should have realised how he’d react when they told him to let team-mate Sergio Perez passCredit: Getty 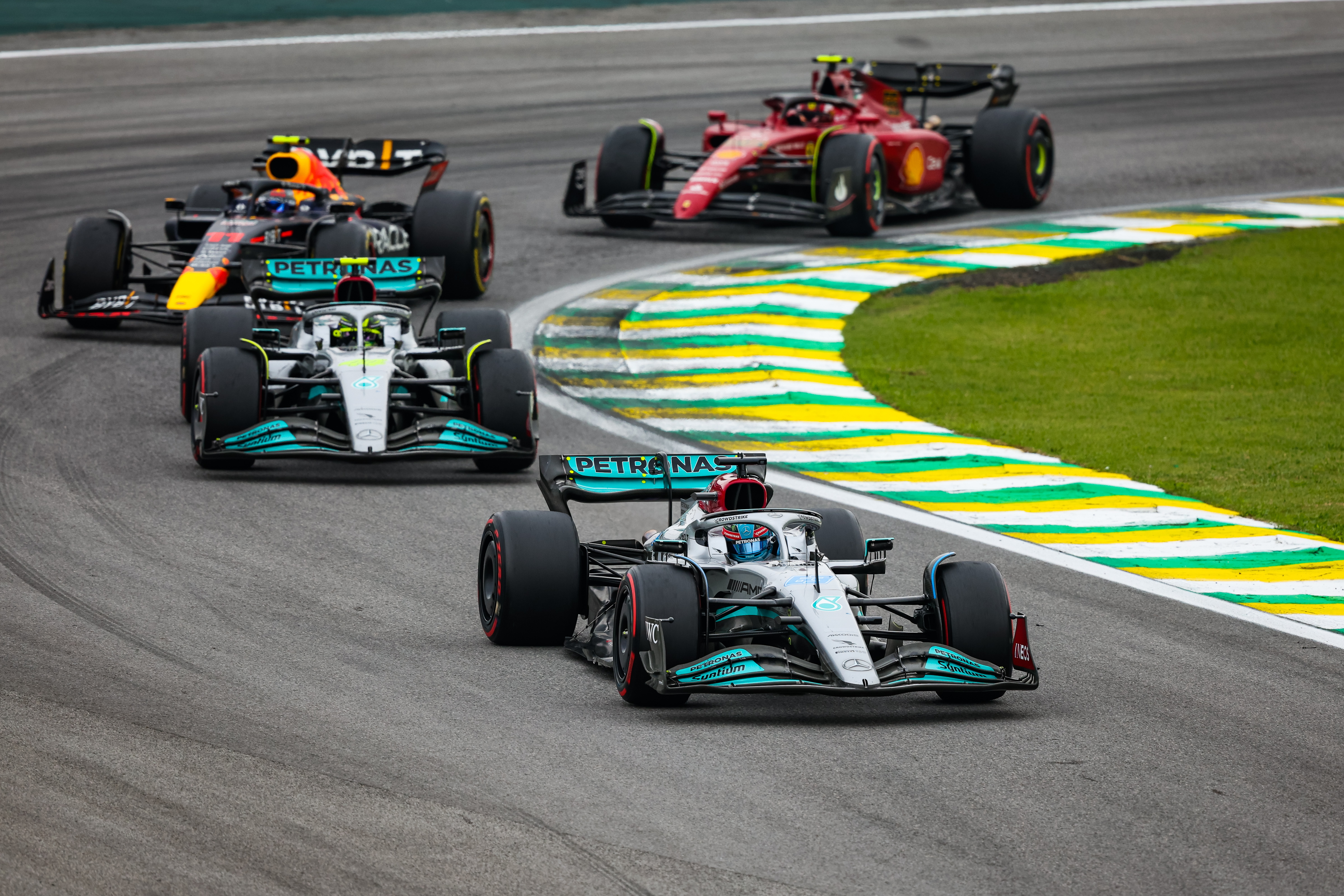 Mercedes’ one-two duo George Russell and Lewis Hamilton finished well ahead of Perez, who was seventh behind VerstappenCredit: Zuma Press

The Dutchman delivered a stern message over the radio to his Red Bull team saying they knew the reasons for his decision.

Social media lit-up with criticism for Verstappen – and poisonous abuse levelled at his family.

Verstappen has now blamed the media for causing the rumpus – saying people don’t know what they are talking about – and insists he did nothing wrong.

He said: “After that race, I looked very bad in the media. But they didn’t have the clear picture. 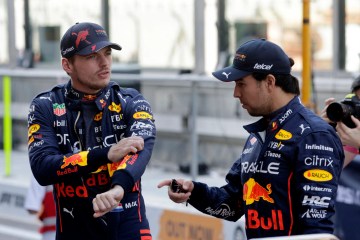 “To immediately put me down like that is ridiculous to be honest, because they don’t know how I work within the team and what the team appreciates about me.

“All the things I’ve read are pretty disgusting. They’ve started attacking my family, they threatened my sister, my mum, my girlfriend, and my dad.

“And for me that goes way too far when you don’t have the facts of what’s actually going on and for me that definitely has to stop.

“If you have a problem with me that’s fine, but don’t go after my family because that is just unacceptable.

“Also in this paddock, to be honest. Not only fans but a lot of people, what they have been writing about me is ridiculous.

“I’m just a bit fed up with all this bulls*** just going around all the time. As soon as there’s something negative, it needs to be highlighted.

“It’s pretty sickening to be honest, being part of all that. At the end of the day, I haven’t done anything wrong, people just misunderstood what was going on.”

There was a suggestion that Verstappen’s refusal to follow orders stemmed from an incident in Monaco earlier in the season when Perez spun in qualifying.

Many fellow drivers have privately said they agreed with Verstappen in that it was a curious incident which benefited Perez – who has denied that was the trigger point for their row.

But while Verstappen is quick to blame people for not knowing the facts, he is also refusing to shed any light on the situation.

He added: “It was about something that happened earlier in the season.

“I already explained that in Mexico and the team understood that and agreed.

It was only on the last lap they said something. They should have known my response… we should have had that conversation earlier.

“We went to Brazil, I just thought we would race, try to get the best possible result. Nobody had told me about a potential swap.

“It was only on the last lap they said something on the radio. They should have known my response already after what I said the week before.

“After that race, we had some good discussions, we put everything on the table and everything has been solved.

“In hindsight we should have had that conversation earlier because I’ve never been a bad teammate.

“I have always been very helpful. The team knows that – I always put the team up front because at the end of the day it is a team effort.”

Meanwhile, Lewis Hamilton goes into his 200th race for Mercedes looking for a win to maintain his record of winning a GP in every season he has raced in F1.

The milestone is already an F1 record, 20 more than the next-best set by Michael Schumacher and Ferrari.

Hamilton, who was second in Brazil, said: “It’s been an amazing journey, one that I’m incredibly honoured of with Mercedes. I’m proud of it. It shows that loyalty continues to be at the core.

“Who knows what will happen this weekend? We are still improving the car. We don’t believe that this track will necessarily be our strongest but I won’t know until I get out there. I hope that it’s like the last race.”

Maradona moves to eFootball after falling out with FIFA 23