LEWIS HAMILTON’S Mercedes car will once again be painted black for the new season despite continued doubts surrounding the Brit’s future.

The 36-year-old urged his team’s hierarchy last year to change its traditional silver livery in support of the Black Lives Matter movement. 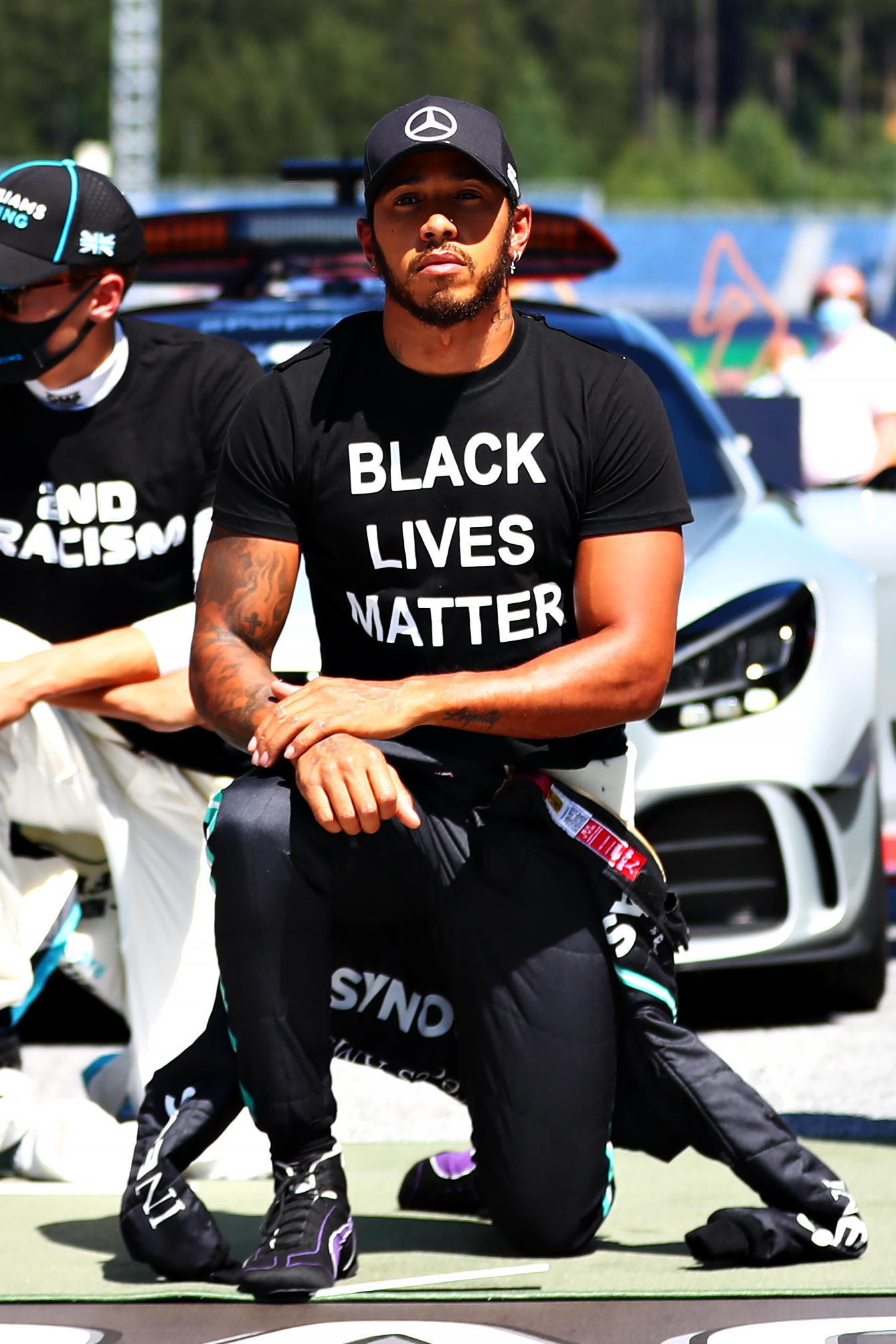 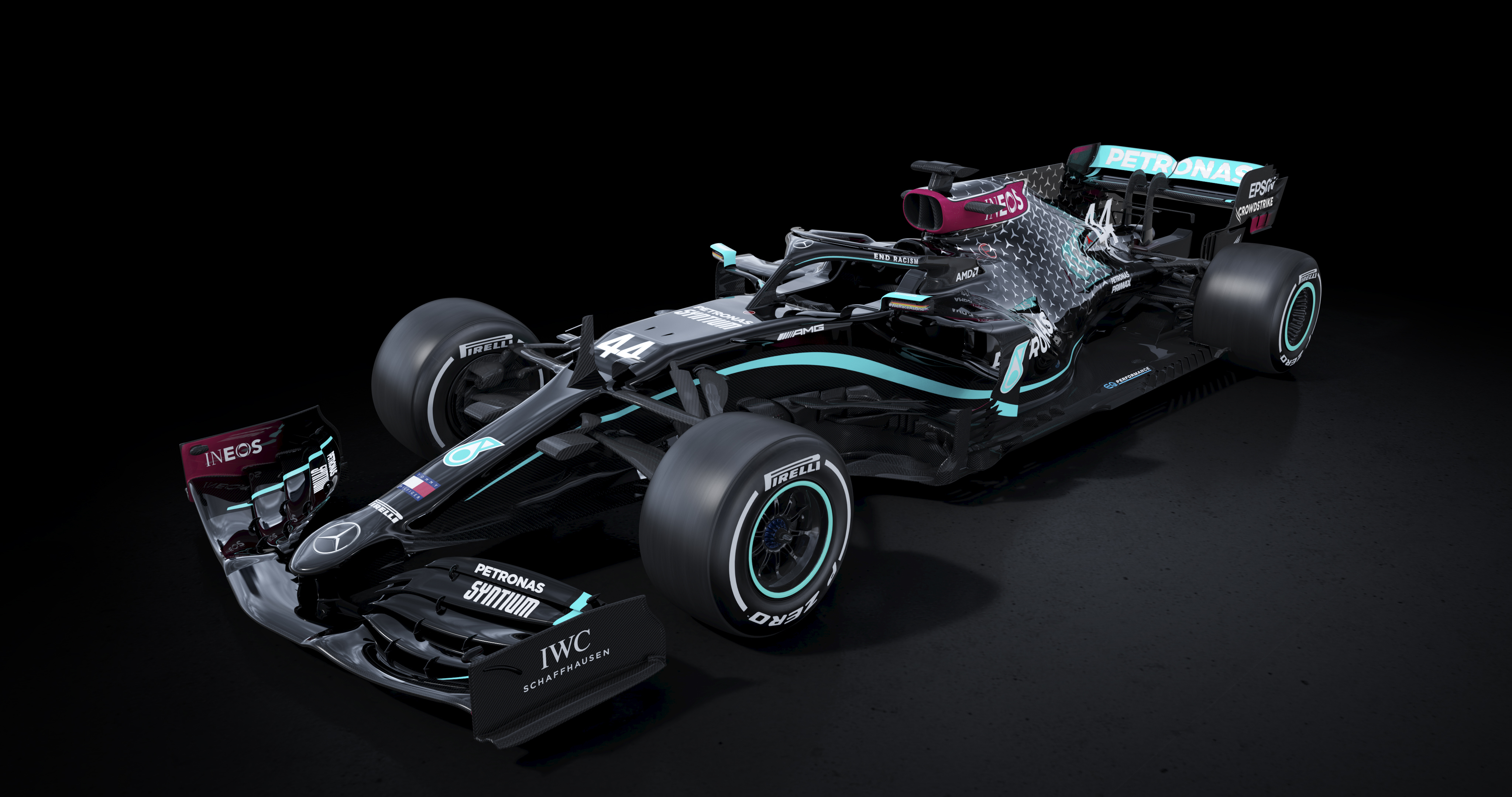 The German manufacturer will keep black livery for the 2021 seasonCredit: Daimler AG

He was also seen at races wearing T-shirts and masks with anti-racism slogans and took the knee on the winner’s podium.

And Mercedes will continue to show their support by retaining the same colour scheme when Hamilton targets a historic eighth world championship.

But before March’s opening race in Bahrain, the racing icon must sign a new contract after his deal with the German manufacturer expired last year..

Hamilton – technically currently unemployed – has always maintained his desire was to stay with the Silver Arrows with a new deal expected to be worth £40million a year.

He told Autosport: “It doesn’t worry me at all, because I will always respect Lewis’s decisions.

‘Whether this is staying with us for a long time, or whether that means leaving the sport and pursuing different interests.

“I think we need to be ready for all kinds of curveballs being thrown at us.

“But at the same time, we talk a lot, and we are very transparent with each other. I think there is more to achieve together.”

In contrast to the delays over Hamilton’s deal, Mercedes team-mate Valtteri Bottas sorted out an £8m one-year contract last August.