LEWIS HAMILTON has warned Mercedes that they have ‘lots of work to do’ after their dreadful start to the season.

The world champion cut a dejected figure this weekend after he spun off in Bahrain and was left stuck in the gravel. 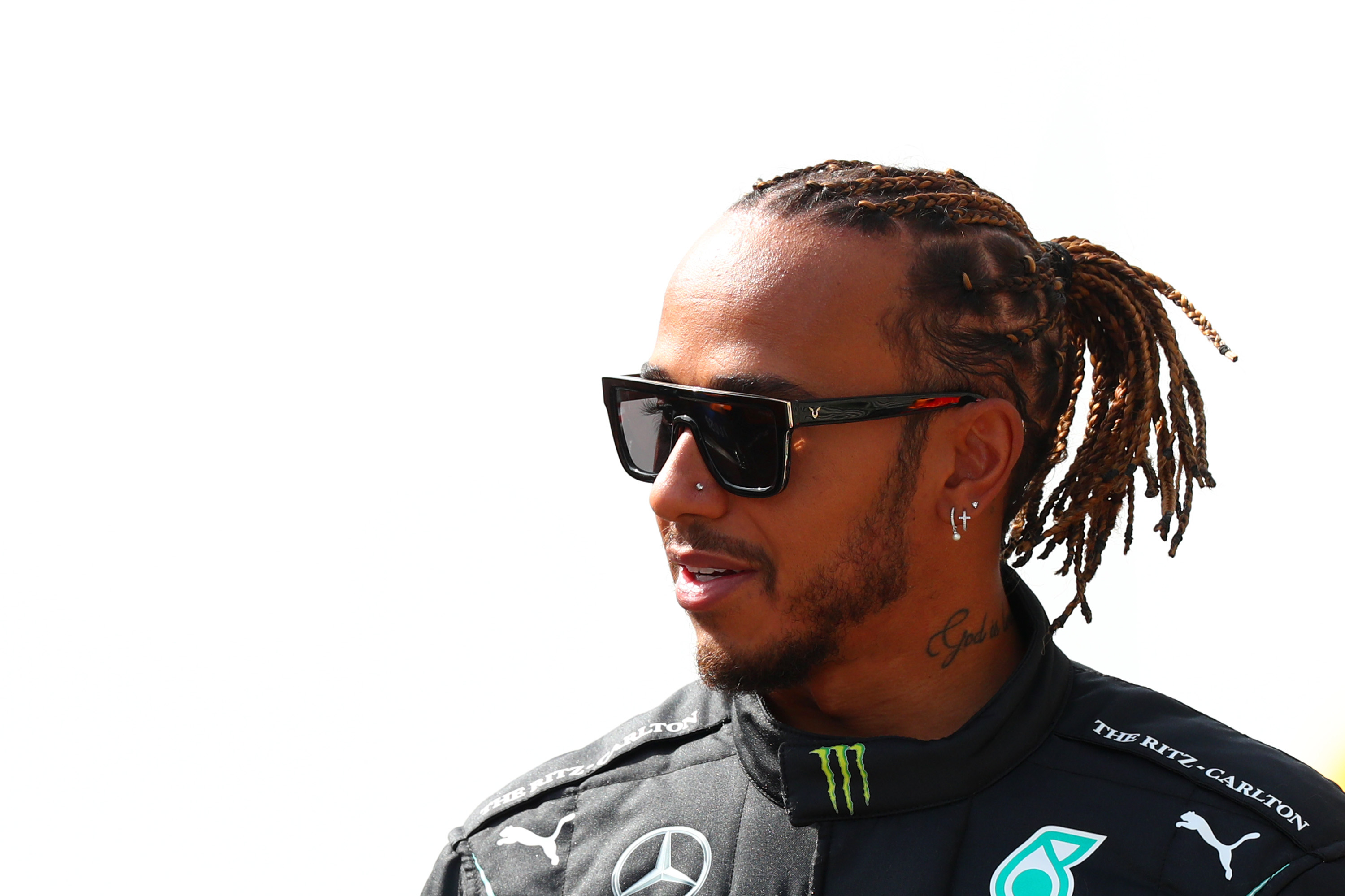 Lewis Hamilton is gearing up to make his title defence at Bahrain later this monthCredit: Getty 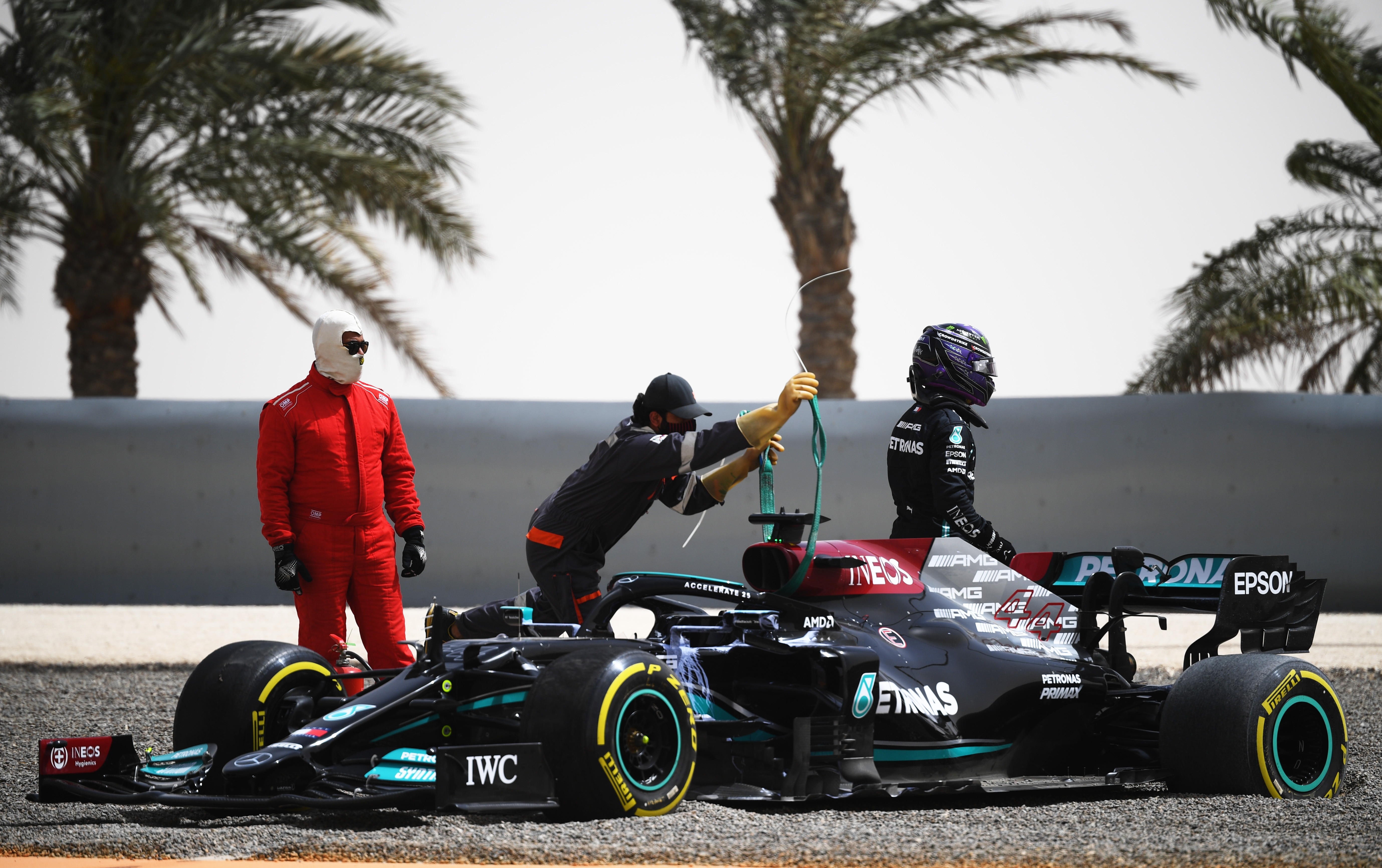 That followed on from Friday’s session where he finished 10th on the timesheets, while his team-mate Valtteri Bottas suffered a gearbox problem.

It resulted in Mercedes completing fewer miles than any other team when usually they display bullet-proof reliability during testing.

Speaking to F1 after the final day, Hamilton said: “I’ve never been a massive fan of testing, I just love racing.

“On the other end, it might have been good to have had more days.

“It’s probably the only time I’d have ever asked for more days.”

Mercedes were the only team who didn’t use their allocated 100km filming day to test their new car.

And Hamilton, who had two surprising spins over the weekend, admitted the W12 was not yet performing to expectations.

Speaking in a team social media video, Hamilton said: “It does appear we are perhaps not quick enough at the moment, but I have every faith in the team.

“We love challenges and this definitely is a challenge for us with the [rule] changes.

“A couple of spins which are rare for me, but generally have been unhappy with the balance of the car and struggled with it. But nonetheless the car is still in one piece and we still got through the programme.”

Dozens of NEW Dead Sea Scroll fragments found in ‘The Cave of Horror’ after being hidden for 2,000 years