SIR LEWIS HAMILTON wants to remain involved in Formula One after he retires in order to help make the sport more inclusive.

The seven-time World Drivers’ Championship winner recently penned a one-year contract extension with Mercedes but is contemplating his long-term future in the sport. 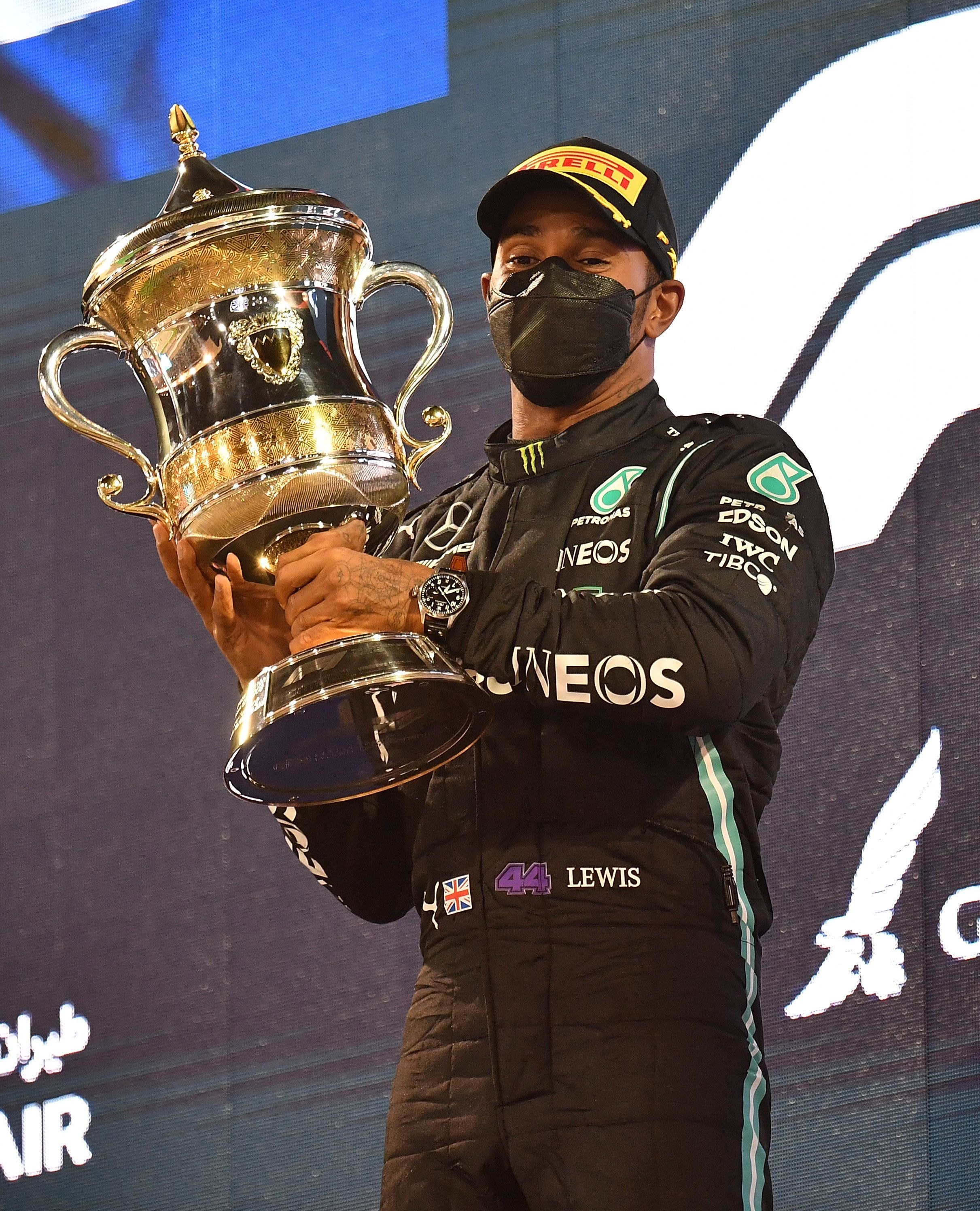 Lewis Hamilton wants to stay involved in Formula One even after he retires from the sportCredit: Rex 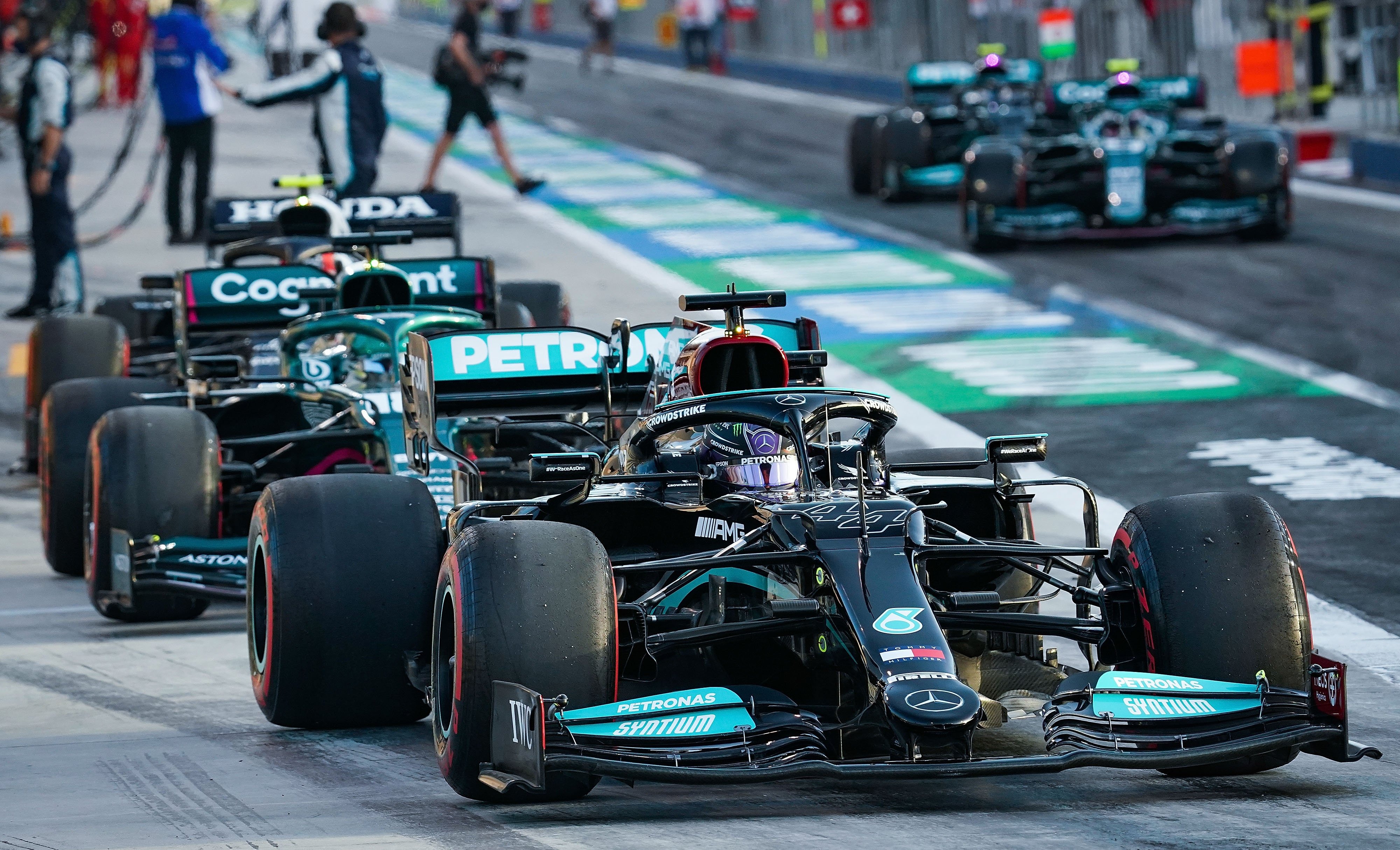 Lewis Hamilton has less than a year left on his current contract with MercedesCredit: Rex

But the 36-year-old – a vocal supporter of the Black Lives Matter movement- wants to continue breaking barriers in F1 even after he decides to call it a day.

Hamilton told Gazzetta dello Sport: “I could stay involved in F1 after retirement and I think I want to.

“But it’s hard for me to think about when I won’t be racing.

“Growing up, I’ve learned that changing things when you’re in them is easier and succeeds better.

“F1 gave me a platform to reach a lot of people, to inform, to send positive messages, to encourage people, to push.

“At some point, I too will have to stop, but the mission to make motorsport more inclusive will never leave my mind, it’s something I will always want to fight for.

“One or two years are certainly not enough.”

Although the prospect of retirement is on Hamilton’s mind, the Brit doesn’t plan to bring the curtain down on his distinguished career any time soon.

Speaking ahead of the Bahrain Grand Prix last month, he said: “The position I’m in has nothing to do with whether we are or we’re not winning the Championship,

“I don’t quit when the going gets tough.

“I wanted a one-year deal and yes, I said to Toto [Wolff] it would be good that when we work on the future together we should talk about it much earlier than January. 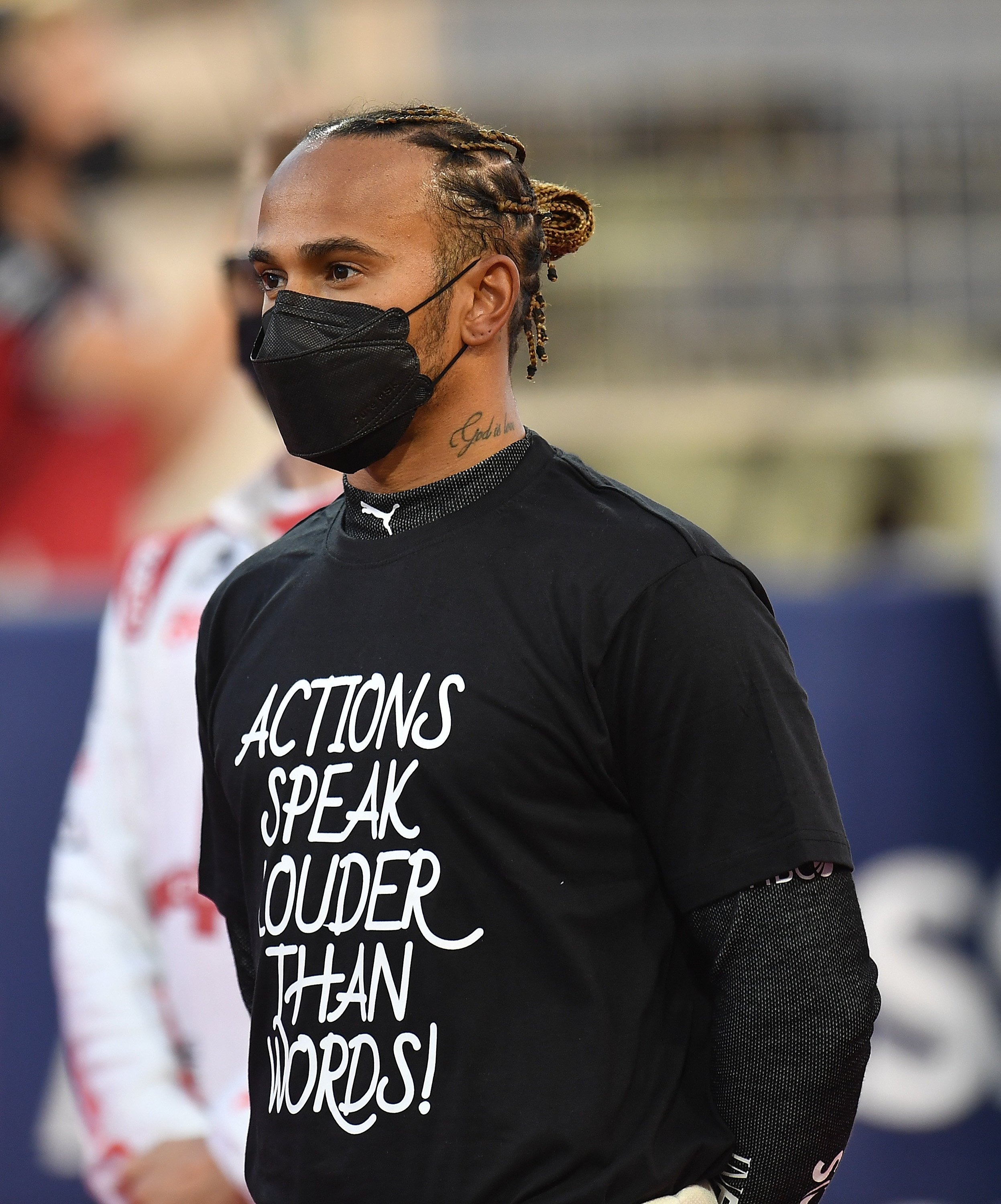 “I’m fully committed to this sport. I love what I’m doing. We’re going to have a great battle one way or another and that’s what I’ve always loved.

“In the current position I’m in, I don’t feel like this is the end.

“Of course we’ve got these [regulation] changes that are happening next year which are exciting.

“I don’t feel like I’m at the end, but in the next eight months or so I’ll find out whether I’m ready to stop or not. I don’t think I will personally, but you never know.”

Hamilton will be back in action on Saturday afternoon in The Emilia Romagna Grand Prix in Imola, Italy.