LEWIS HAMILTON says he still wants to see if he’s smiling behind the wheel before deciding his F1 future.

Last month, the world champion signed a 10-month deal with Mercedes when it was widely expected that he would sign a multi-year contract. 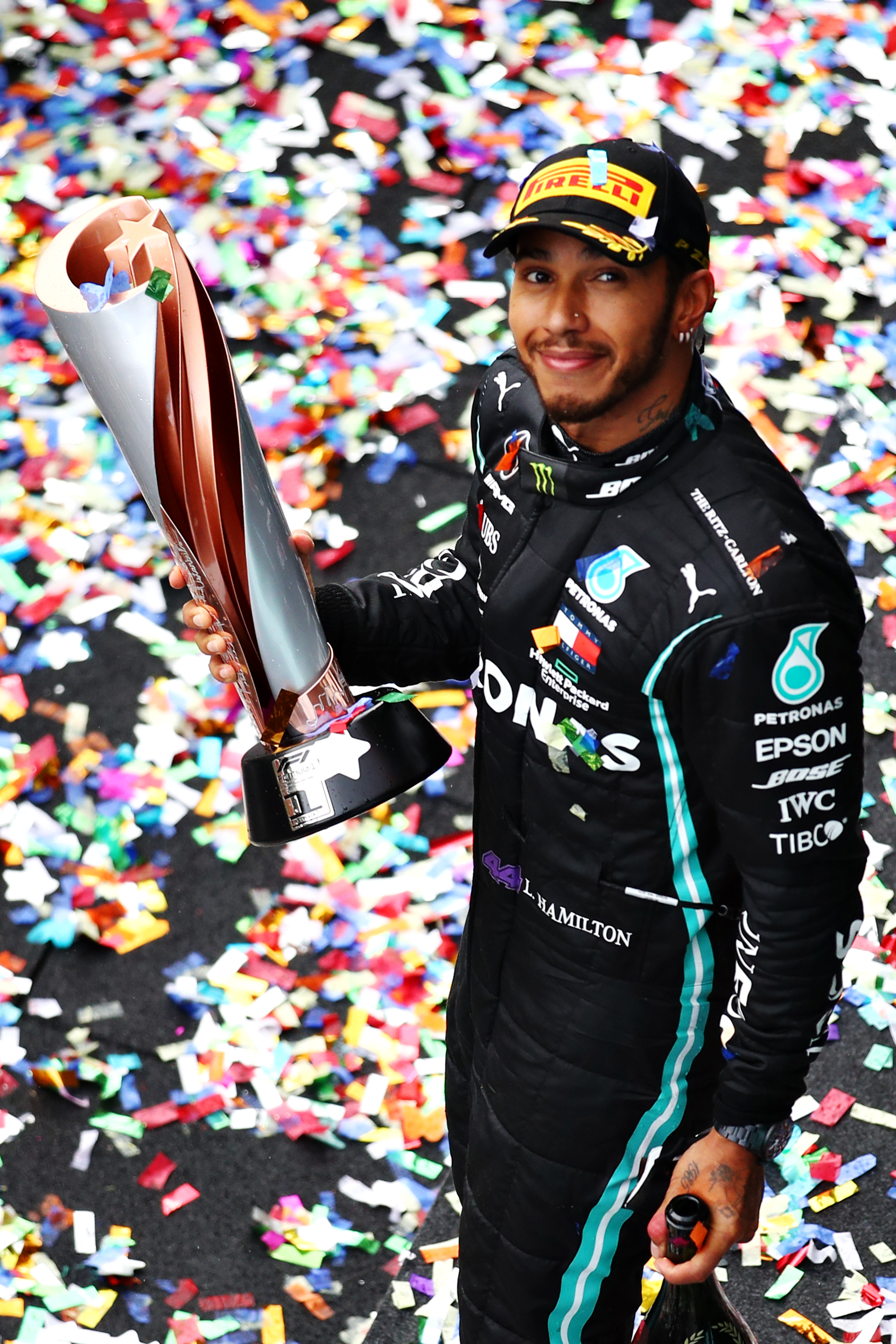 It has raised serious questions over whether he will retire at the end of the current season.

The 36-year-old is going in search of an eighth world title that would move him clear of the joint record he currently shares with Michael Schumacher.

But he says that whether he wins the title this year – or not – it will not be his sole motivation for staying in the sport for a 16th season.

When quizzed about 2022, Hamilton said: “I have decided. I don’t want that [championships] to be the deciding factor.

“I got into racing because I loved it and that’s got to always be at the core of what you do.

“If all you’re going for is accolades, I feel I could potentially lose my way. Of course it is the ultimate dream but I don’t think it is not going to be the deciding factor whether I stay or keep going; it is more whether then I still have the smile when I leave the garage.

“It is going back to: ‘Do you enjoy it?’ Last year was a really tough year for everyone, including me, but there were some really impactful moments.

“Will that be the case this year? We’ll see. Will I enjoy it as much, we’ll see. I am excited now, so I am sure I will.

“I’m fully invested in this season and delivering. I still love what I do.

“I’m in the fortunate position that I don’t have to commit to multiple years so I chose to have a one-year deal then I could see how the year goes, where we’re at mid-year or towards the end of the year. Who knows whether we’ll still be in a pandemic.

“But it doesn’t mean that I’m not still committed very much to the sport.”

Hamilton was struck down with COVID-19 towards the end of last season and was forced to miss a race for the first time in his F1 career in Bahrain.

Speaking at the launch of his new F1 car he says it has taken him time to regain his full fitness.

He added: “It wasn’t the easiest of breaks. I just kept to myself and was focused on recovery – because it wasn’t a quick situation – and getting myself back to full strength.”

Mercedes are sticking with a black livery in support of their move to improve diversity while part of Hamilton’s contract saw the formation of a joint charitable foundation for inclusion.

And while he says that the focus on track is winning races, Hamilton says his main goal this season is not an eighth world title but to continue his quest for change.

He said: “I think there was a lot of great discussion around this diversity issue and it still remains an issue to this day and it’s not going to change overnight.

“But what’s really important is to make sure that we’re actually delivering and actually taking action.

“I’m really proud of my team here, I’m already seeing the steps we started taking last year, particularly towards the end of the year, I’m starting to see that progress little by little and it just takes one step at a time.

“So that’s kind of my driving force this year too, to make sure that we continue to push for accountability. And on top of that hopefully I can deliver some good performances.”

Meanwhile, Mercedes team principal Toto Wolff was also quizzed about Hamilton’s future and while he did not rule out a move for Red Bull’s Max Verstappen, said he would be speaking to his own drivers first.

He said: “What we have decided is to discuss things much earlier this year and not at the end of the season.

“The old system in the relationship we have is that we have a mutual understanding of what we want to do in the future.

“And that would also be the case with the discussions we have with Lewis going forward.

“Max is certainly an outstanding young driver who will undoubtedly be on everybody’s radar in the future, but we are not flirting outside before we have a clear understanding with our two drivers.” 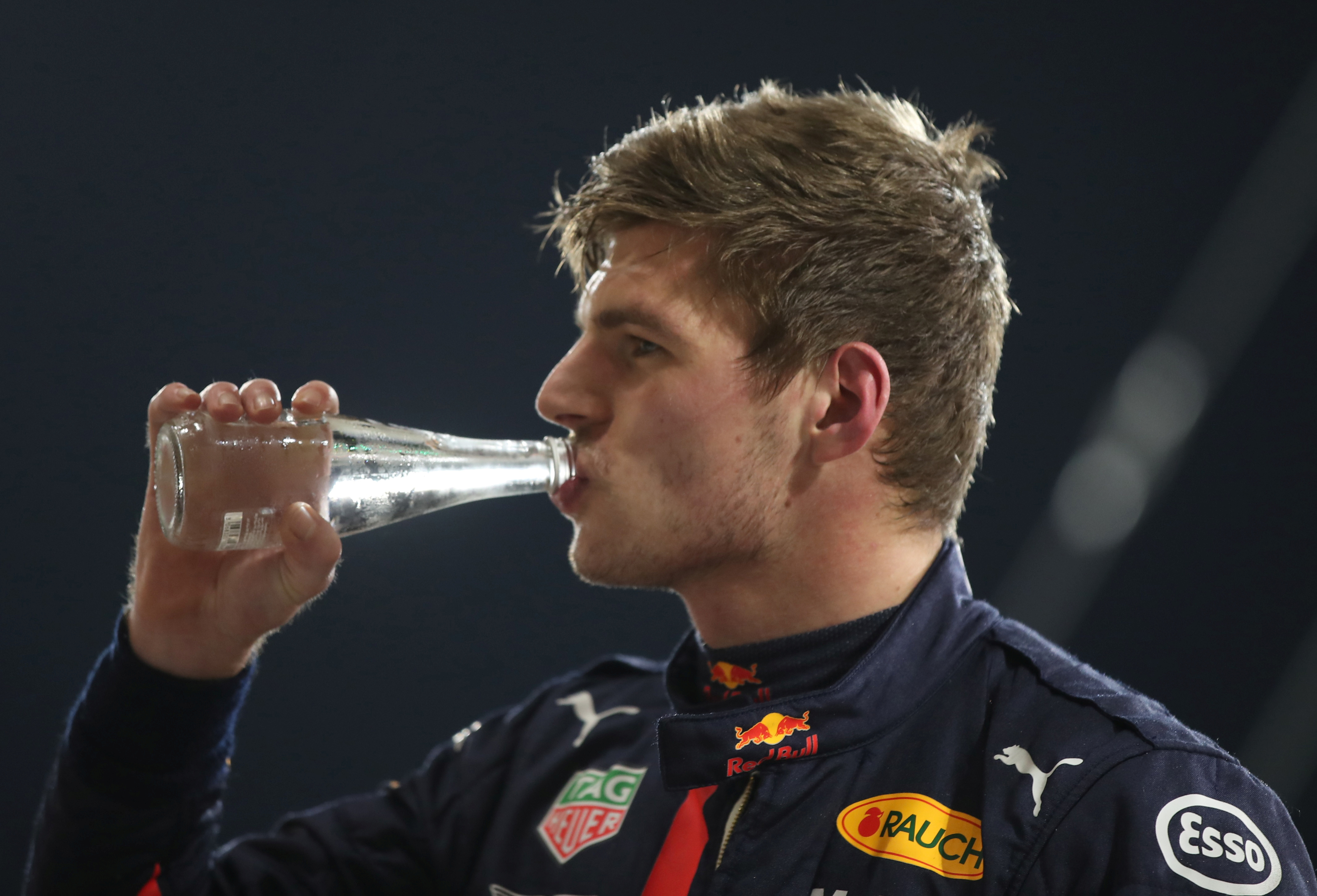 Max Verstappen is bound to be on everyone’s radar come the end of the seasonCredit: Reuters