GEORGE RUSSELL’S Mercedes success represents “a changing of the guard” according to Jacques Villeneuve.

Russell, 24, has adapted well since joining Mercedes earlier this year.

Russell has a 23 point advantage on HamiltonCredit: Alamy 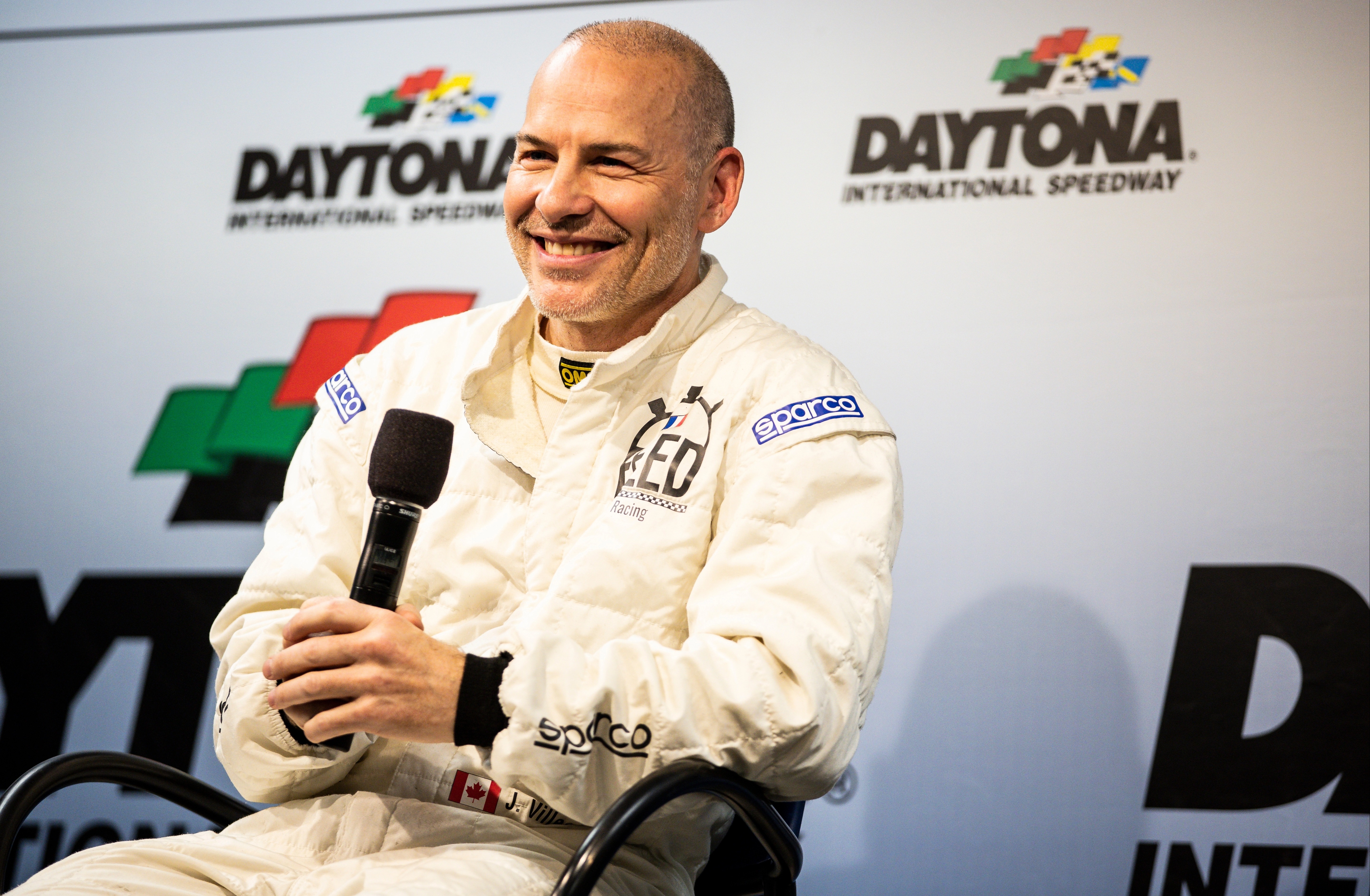 Villeneuve has said that Hamilton is ‘trying not to drown’Credit: Getty Images – Getty

He has consistently been racking up points in each race, unlike his teammate Lewis Hamilton, who is still struggling to get to grips with the car.

And Villeneuve believes this could spark a huge change in the team dynamics.

In his column for Formule1.NL, the former World Champion wrote: “I think we have seen the final changing of the guard at Mercedes.

“George Russell is riding the wave, Lewis Hamilton is trying not to drown. 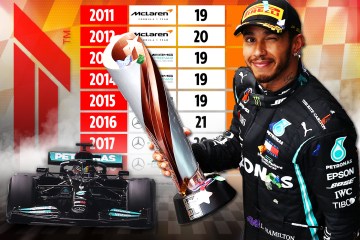 “After many years of winning without competition, it’s hard to wake up and realise it’s not that easy.

“He now has to drive like he did in his first two years in Formula 1, which is what Russell is doing now.

“In the race Russell took the decision: leave me out, maybe a safety car will come – and it paid off.

“Lewis’ champion’s luck seems to have left him, he doesn’t have the momentum and nothing’s going his way.

“It’s going to be a tough fight, but Lewis is a racer and a champion. He knows what needs to be done and we’ll see if he still has the energy to do it.

“But I think missing the world title last year is a heavy burden for him that he carried with him all winter. He was bitter and feels that he was robbed.

“But you can see from the way Max drives that he didn’t steal the title at all and is a deserved champion.”

Hamilton has endured a difficult start to the season.

He now finds himself 68 points adrift of Charles Leclerc in the Drivers Championship standings.

And he is also at risk of losing his record of winning a race in every Formula One season he has taken part in.

Heartbroken brother’s tribute to ‘beautiful’ sister, 27, and ‘kind soul’ who was stabbed to death as man held for murder