LEWIS HAMILTON’S F1 title defence got off to a terrible start in Bahrain after his Mercedes team were plagued by problems.

Hamilton was only 10th quickest on the first day of testing, having only managed 42 laps. 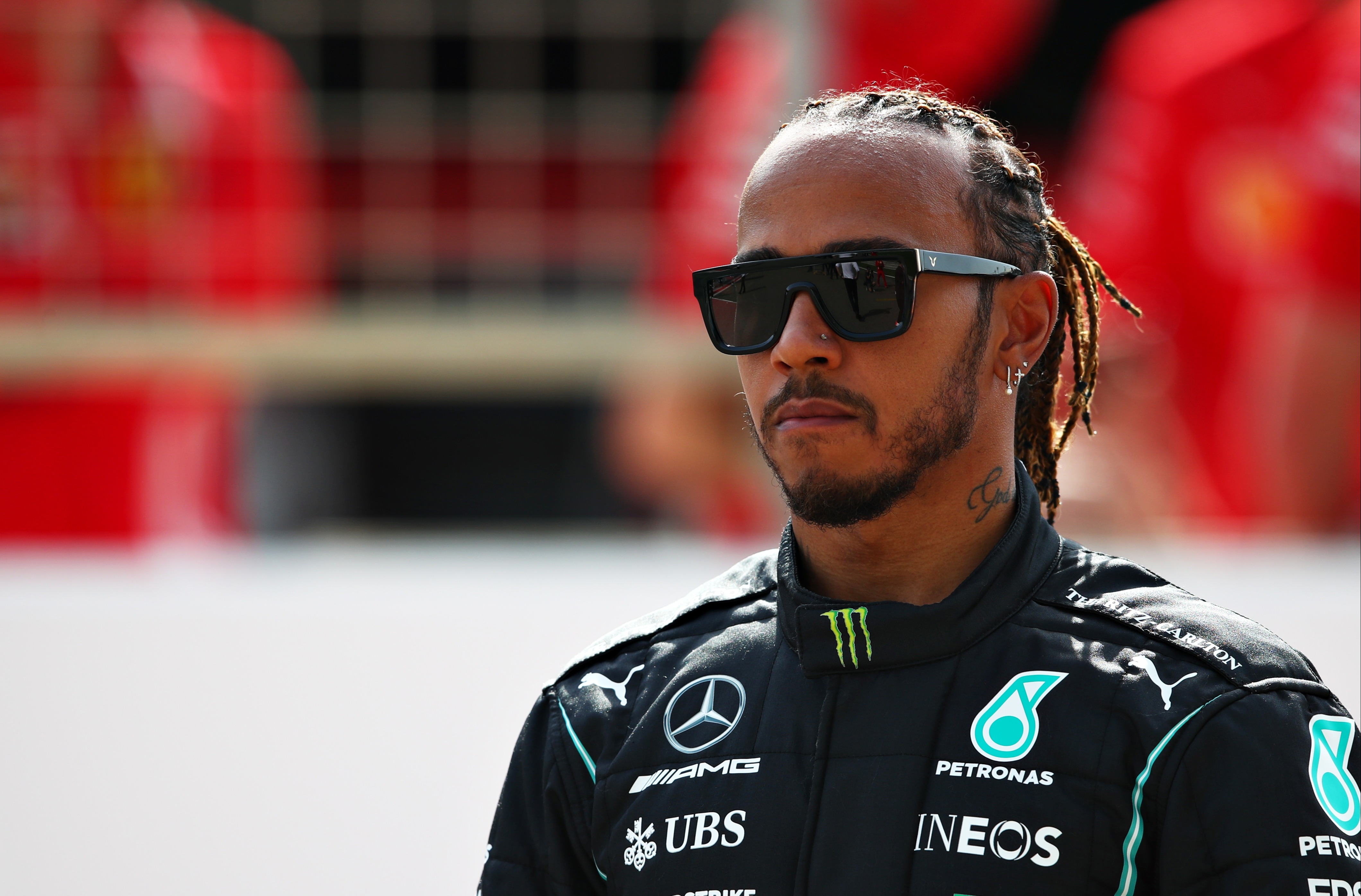 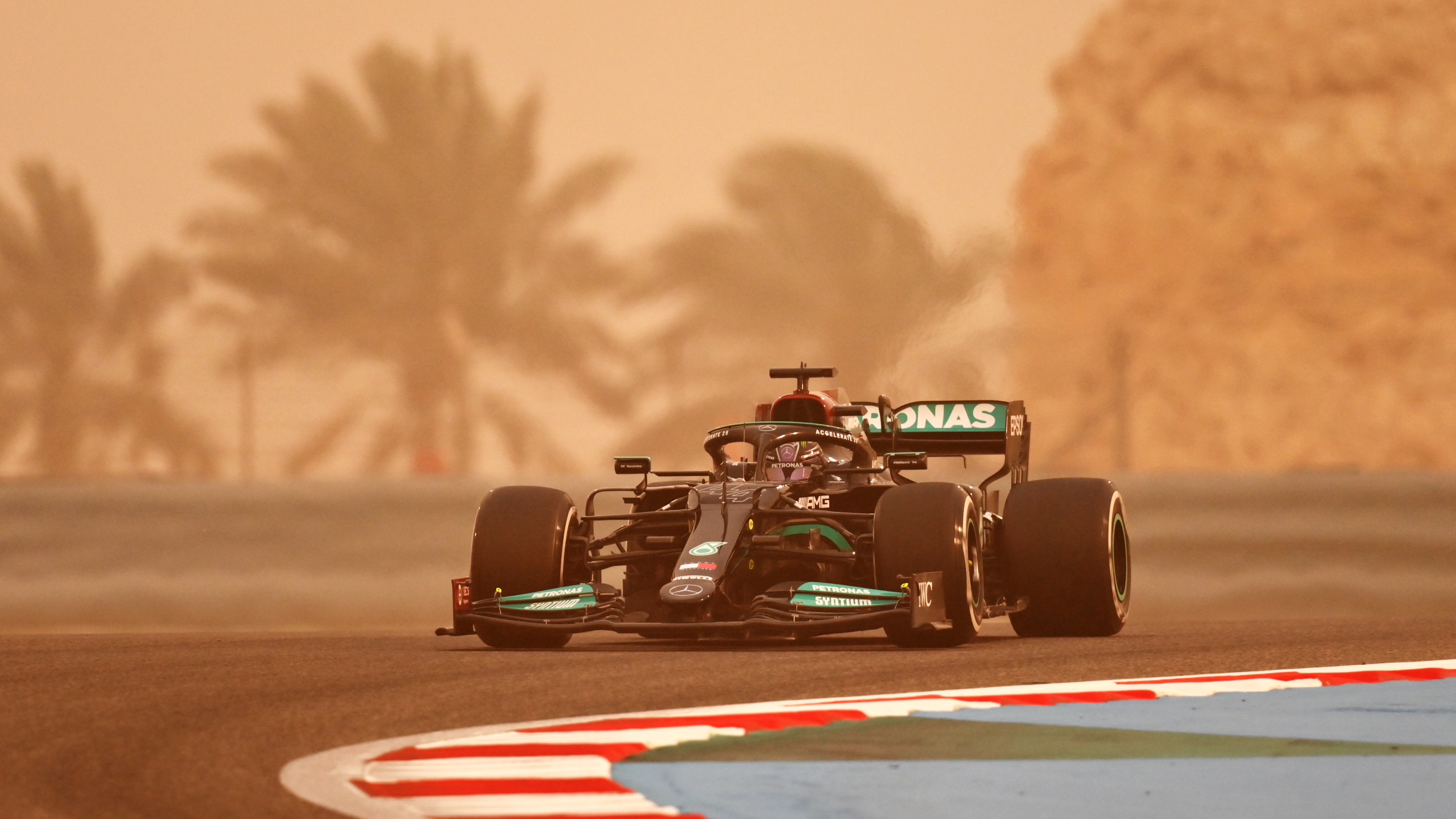 Hamilton was skidding off the track during an uncomfortable afternoon sessionCredit: Getty Images – Getty

His teammate, Valtteri Bottas, was classed as the slowest on track after suffering a gearbox problem that robbed him of a chunk of time.

It means that Mercedes, who traditionally display such bullet-proof reliability during testing to set down a marker, completed the fewest laps than any other team.

Bottas admitted that their decision not to do a shakedown during a filming day backfired as the team now play catch up.

He said: “It’s very easy to say afterwards. Of course now, yes, we would have done it before, but in recent years everything has been pretty bulletproof and certain things have already been run in the dyno.

“So yeah, we would say now but I’m sure that will be reviewed for next year.”

Mercedes were the only team who didn’t use their allocated 100km filming day to test their new car.

And aside from their gearbox failure, Hamilton looked incredibly uncomfortable in the afternoon session where he was skidding off track.

And it came after Merc boss Toto Wolff said during a lunchtime press briefing that the team would be hamstrung in ironing out any potential problems.

He said: “We weren’t very fast this morning because we did one lap with an aero rake.

“It wasn’t a good start because we had a gearbox issue that came out of nowhere and that we haven’t been ready to identify and understand.

“So, I hope, if we are able to have a smoother ride from here onwards then I think we can recover.

“If we have more stumbling blocks then with three days there is not a lot you can do.”

While the reigning world champions were struggling, there were no issues for Red Bull, as Max Verstappen set the quickest time of a trouble-free day.

It was also an encouraging eight-hours of running for McLaren, who are using Mercedes engines this season.