LEWIS HAMILTON has dropped a massive hint that he plans to stay in F1 next season.

The Brit stalled on signing a new deal before eventually committing to Mercedes for just 10 months back in February. 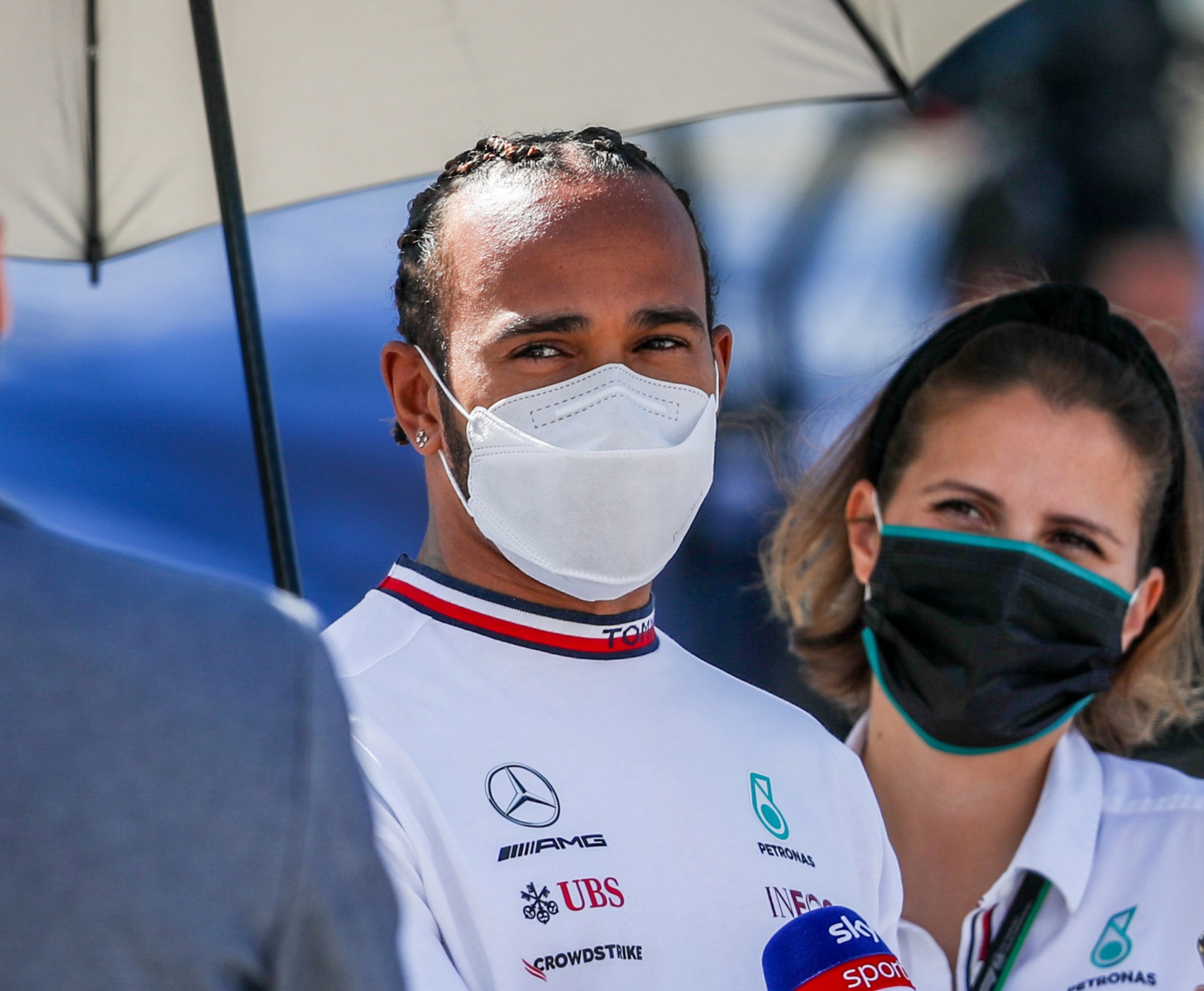 Lewis Hamilton let slip his plans to stay in F1 next seasonCredit: EPA 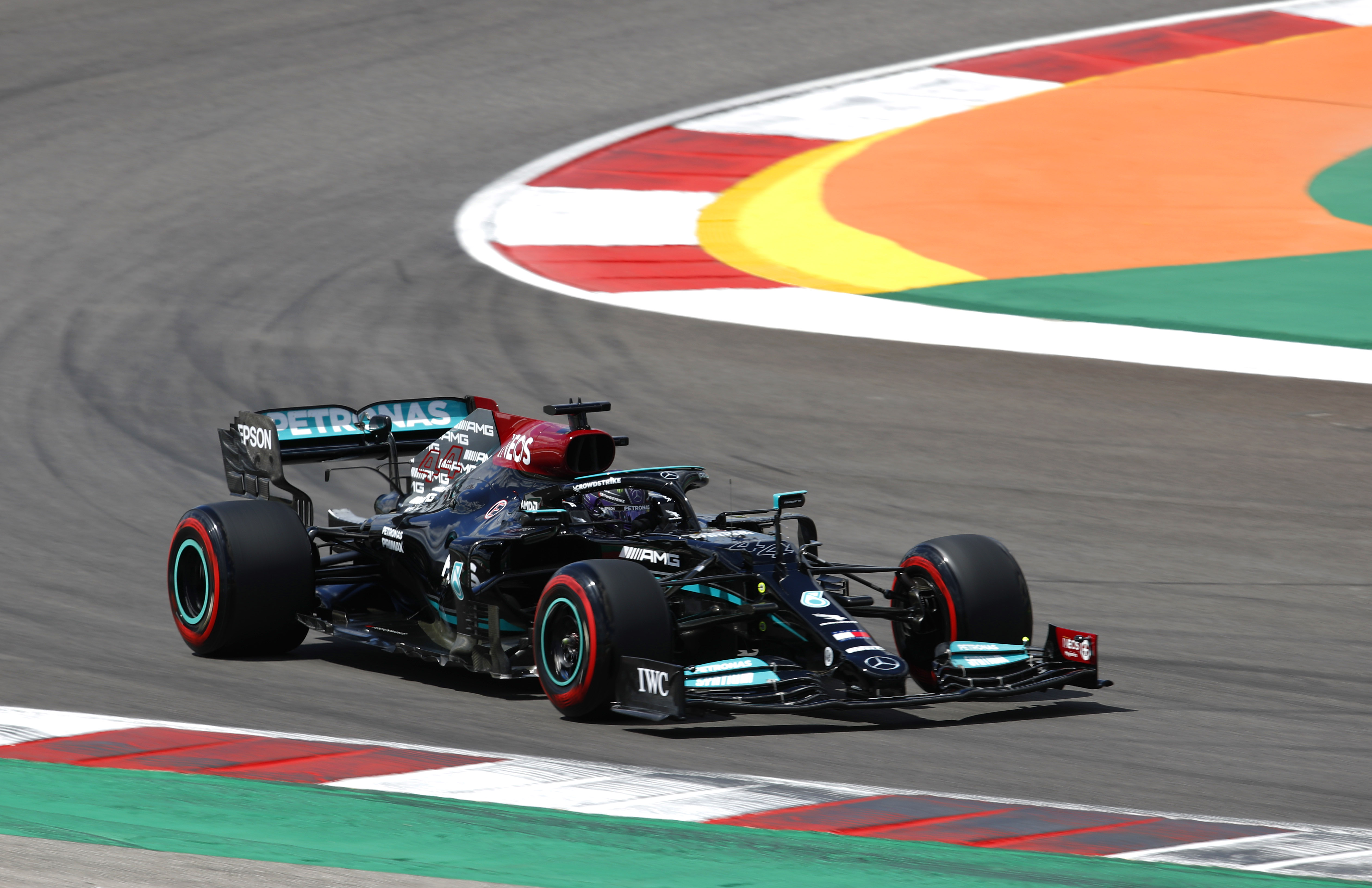 The seven-time world champion in practice in Portugal on FridayCredit: Splash

It means Hamilton, 36, will again be out of contract in December, leading to speculation that this could be his final season in the sport.

However, the seven-time world champion says he intends to race in 2022 after letting it slip after taking the unusual step of volunteering for testing Pirelli’s new 18-inch tyres.

He said: “Well firstly I don’t ever volunteer for test days and it’s probably one of the first ones I have volunteered for, so I immediately regretted it when I woke up in the morning on the day!

“I was like, ‘dammit!’ But no honestly, firstly it was at a really great track to test at, so I enjoyed the day and the weather was good.

“And I plan to be here next year and I want to help Pirelli and help lead towards them having a better product.

“The drivers, all of us, have wished for more performance tyres and so it was important for me to gauge where the starting point is and what the difference is.

“So, I think it was a good test and obviously the first step with the tyres.”
Hamilton was picked up on his remark that he “plans to be” in F1 in 2022 and admitted his decision-making is always “pretty spontaneous”.

However, he said that he is still enjoying his time with Mercedes and this season’s battle with Max Verstappen, with Hamilton edging the championship by just a point from the Dutchman.

He added: “The thing is, I’m pretty spontaneous so it can always change but I don’t know, I’m enjoying this battle.

“It’s getting more exciting, it’s been even more of a challenge. As I’ve said I continue to love working with this team. I don’t know how long I can stay though, we’ll see.”

Meanwhile, Verstappen has promised to continue to race hard against Hamilton at this weekend’s Portugal GP.

He said: “I think we both have a lot of respect for each other and we will race hard against each other. But I think that’s normal too.

“To be honest, I’m not so concerned with that. I always focus on myself and try to get the best out of myself.

“Of course it looks like it’s between Lewis and me at the moment, but it’s still a long season and a lot of things can happen.”