LEWIS HAMILTON intends to boycott social media over the weekend in a bid to combat racist abuse online.

Football League clubs, England’s cricket board, the Lawn Tennis Association and Premiership Rugby have all supported the blackout from Friday to Monday. 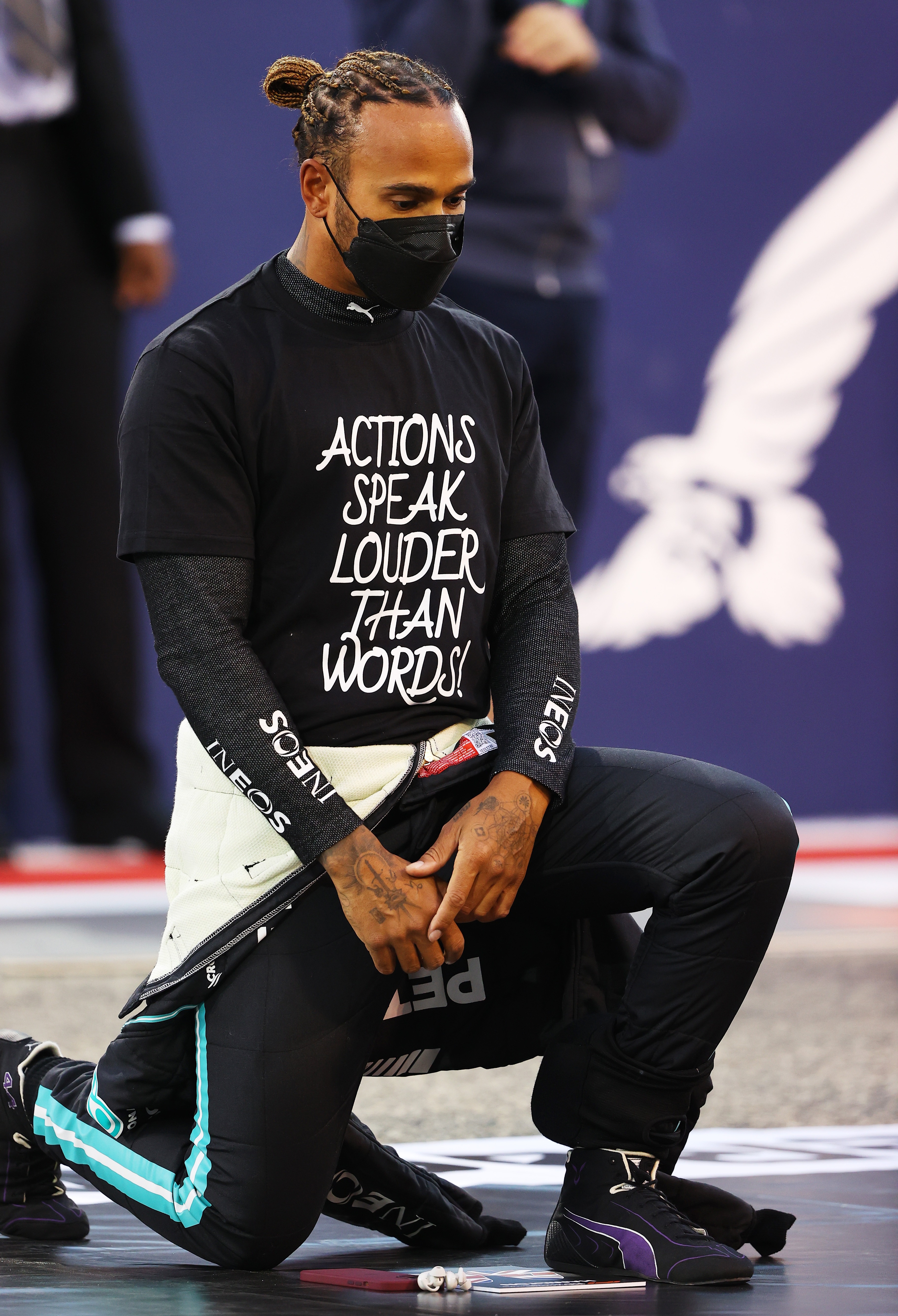 And while F1 is not planning to support the movement, F1’s champion says he will.

He said: “It’s clear, and clearly in this sport, it’s clear that racism continues to be an issue.

“I think social media platforms do need to do more in order to combat this, so I’m fully supportive of the initiative.

“If me also doing it helps put pressure on those platforms to help fight against it, then for sure, I’m happy to do so.

“I’m really proud to hear that there are so many organisations getting involved.

“I’m not sure why Formula One is not part of that, but I probably will follow and support this weekend.”

Hamilton has been pioneering F1’s recent diversity and anti-racism messages.

The seven-time world champion said ahead of this weekend’s Portugal GP that he received abuse online earlier in his career and would come off social media as a result.

THE Sun is standing united with English football this weekend in response to the ongoing discriminatory abuse of players on social media.

All of our Twitter accounts including Sport, Football, TV and Showbiz will stop posting from 3pm, Friday 30th April until 11.59pm, Monday 3rd May.

We will also support any of our journalists who want to stand with the boycott.

We are proud to back this initiative and continue our opposition to discrimination on social media.

The Sun has consistently taken a stand against this despicable and unacceptable behaviour, no more so than in recent weeks.

He added: “I was subject to abuse a long, long time ago, at a time when I was younger, when I was reading social media, reading like many people do, trying to engage with people.

“But there was a period of time where I had to understand that firstly you can’t read every comment that’s on there, and you can’t take it personally.

“If you let those things get to you, then they can ruin your day.

“But I do believe that social media companies need to do more.

“There’s algorithms, there’s things they’re able to see, they’re able to take steps to help and create more of an anti-racist society. That’s what we’ve got to be pushing towards.” 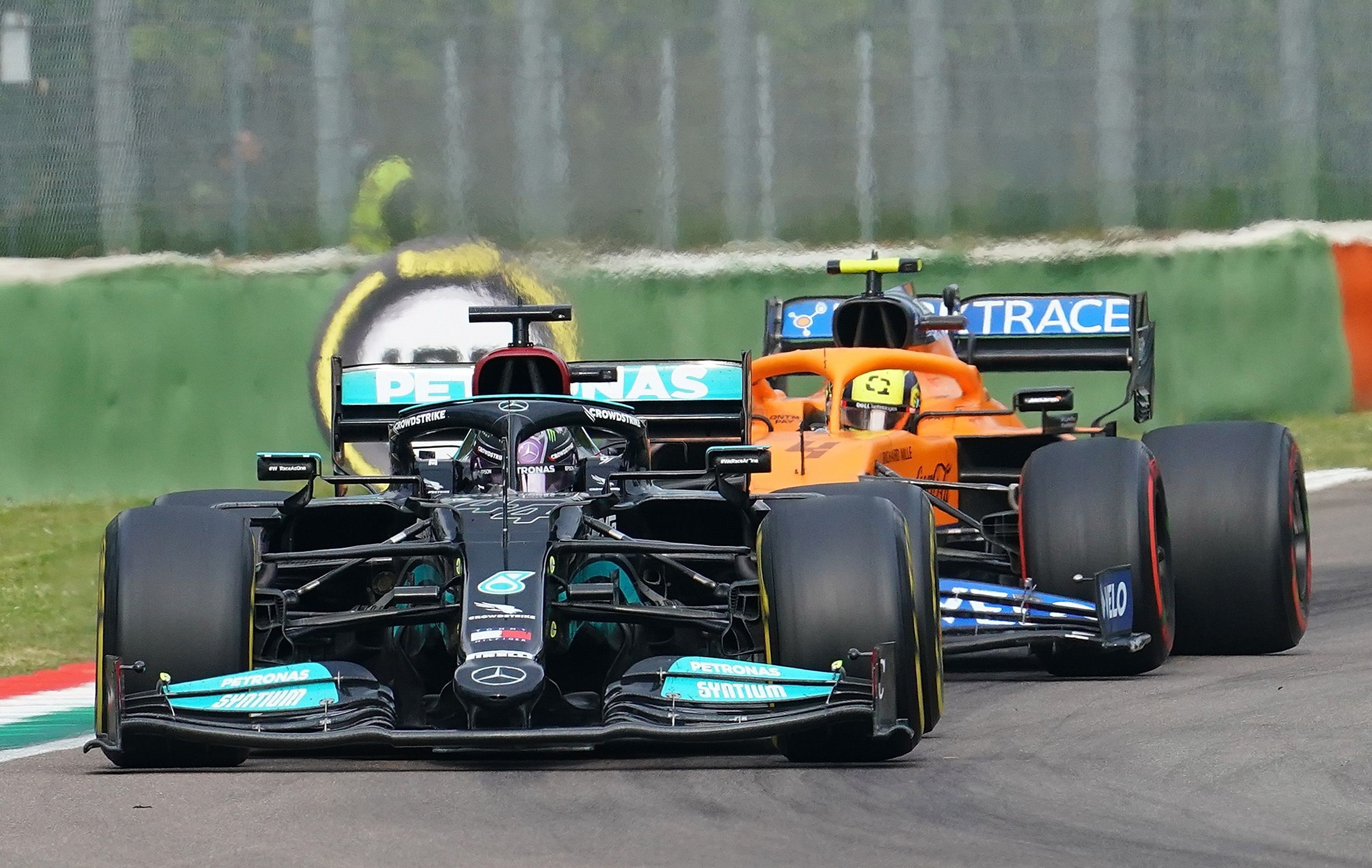 Hamilton will race at the Portugal GP at the Algarve Circuit this weekendCredit: Rex

Lewis Hamilton talks to The Sun about his ‘sporting icon’ Muhammed Ali, Black History Month and how sport is tackling racism in 2020

Teen gang who stabbed boy, 13, leaving him fighting for life ‘looked like they were having fun’, witness says