Russell afforded seven-time F1 world champion Hamilton room through Turns 1 and 2, only to be pushed out wide through Turn 3. 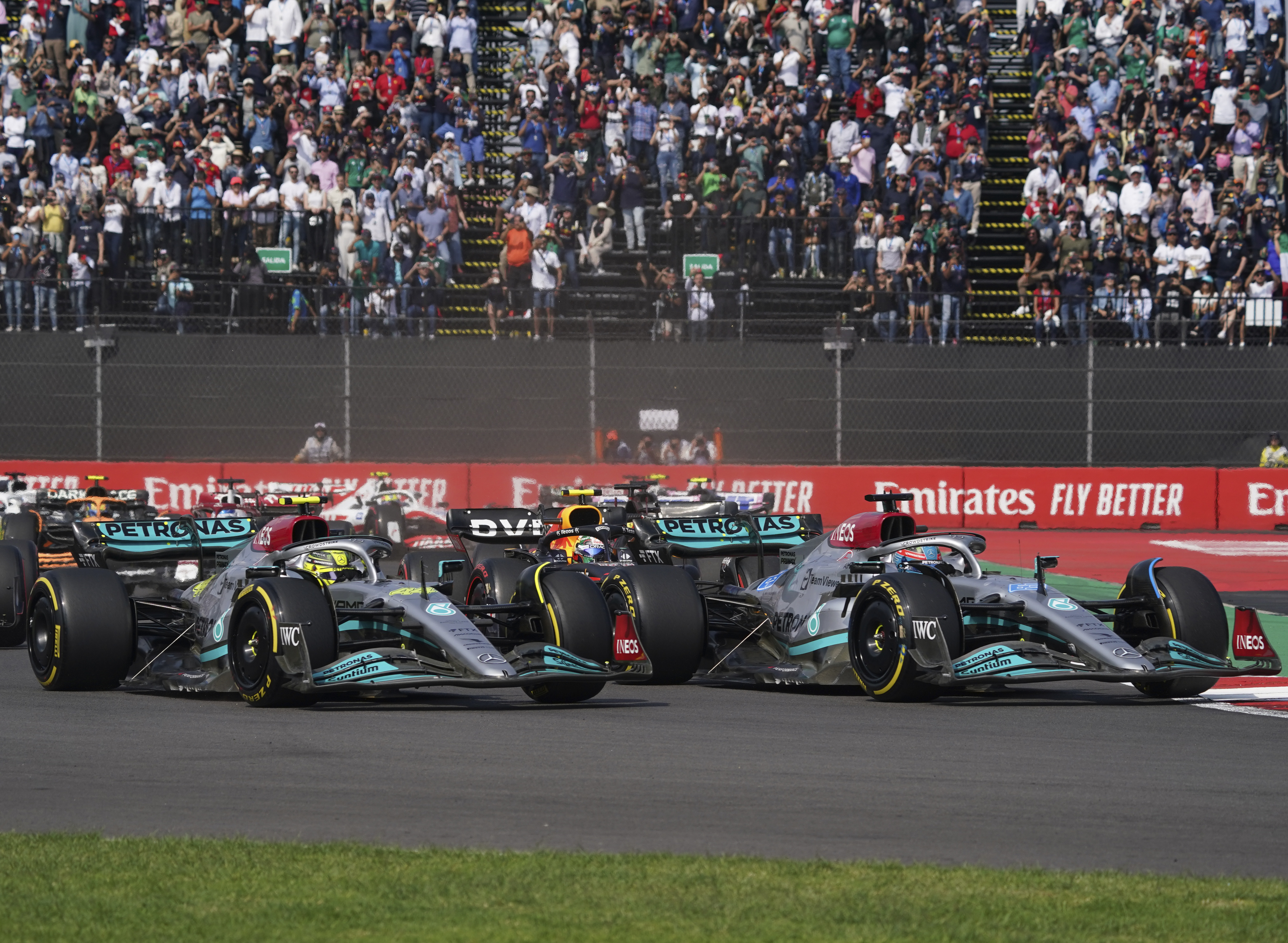 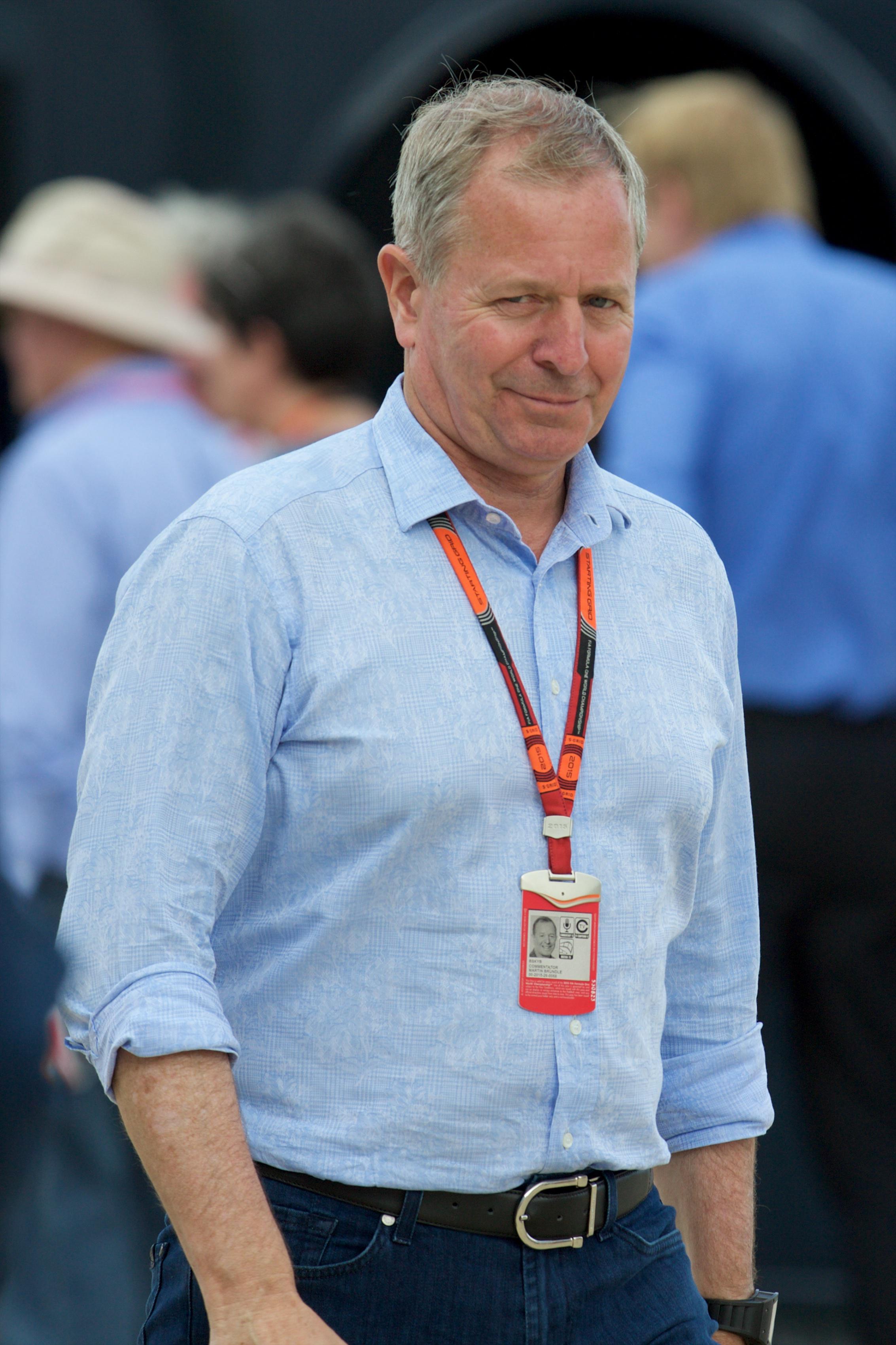 Hamilton then powered onto the back straight while Merc team-mate Russell was left dealing with the threat of home racer Sergio Perez.

The Mexican quickly passed Russell, demoting him to P4, the position where he would eventually cross the finish line in.

Russell said after the race that if it was anyone other than Hamilton, he’d have got his elbows out more – but Brundle says Hamilton didn’t show the same courtesy.

Brundle wrote in his column for Sky F1: “Verstappen was very smart away from pole position in heading to the dusty but more easily defended right-hand side of the track. 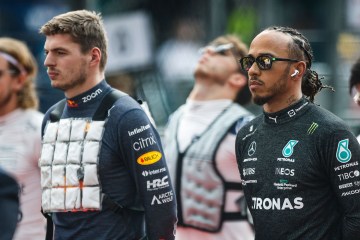 “This played nicely into the hands of second-placed qualifier George Russell, who gladly accepted the slipstream until he was obliged to move left and partly alongside.

“Having had a few skirmishes recently, not least seven days earlier in Austin, George was generous with space on the inside of Turn 1 for his team-mate Lewis Hamilton and again in Turn 2, but didn’t receive the same courtesy swinging right through Turn 3 as he was squeezed wide and bounced over the kerb.

“The Ferrari boys were flying in side-by-side formation behind trying to scavenge some places, but in reality those first few corners decided the running order for the rest of the day – Verstappen, Hamilton, Perez, Russell, [Carlos] Sainz and [Charles] Leclerc.

“The 800-metre run to, and through, the first chicane defined the race.”

A shoving match in the early stages of the race is as exciting as it got at the Autodromo Hermanos Rodriguez.

Brundle highlighted the three on the podium this year finished in the same order in 2021.

He continued: “There’s a lot of hype and energy around the Mexican GP and there’s always a festival atmosphere created by the fiercely partisan crowd willing Sergio Perez along.

“If you took away that, along with the 55,000-seat stadium area and dramatic podium, we have to concede the racing has not been especially good at this track of late.

“In fact, the top three finishers of Max Verstappen, Lewis Hamilton and Sergio Perez were identical to last year with very similar and unexciting gaps.

“To further underline that, Ferrari were once again a distant fifth and sixth, albeit with Sainz ahead of Leclerc this time.

“With the six fastest cars in the top six having disposed of Valtteri Bottas’ impressively qualified Alfa Romeo early doors, it promised to be quite something – but major excitement sadly failed to materialise.” 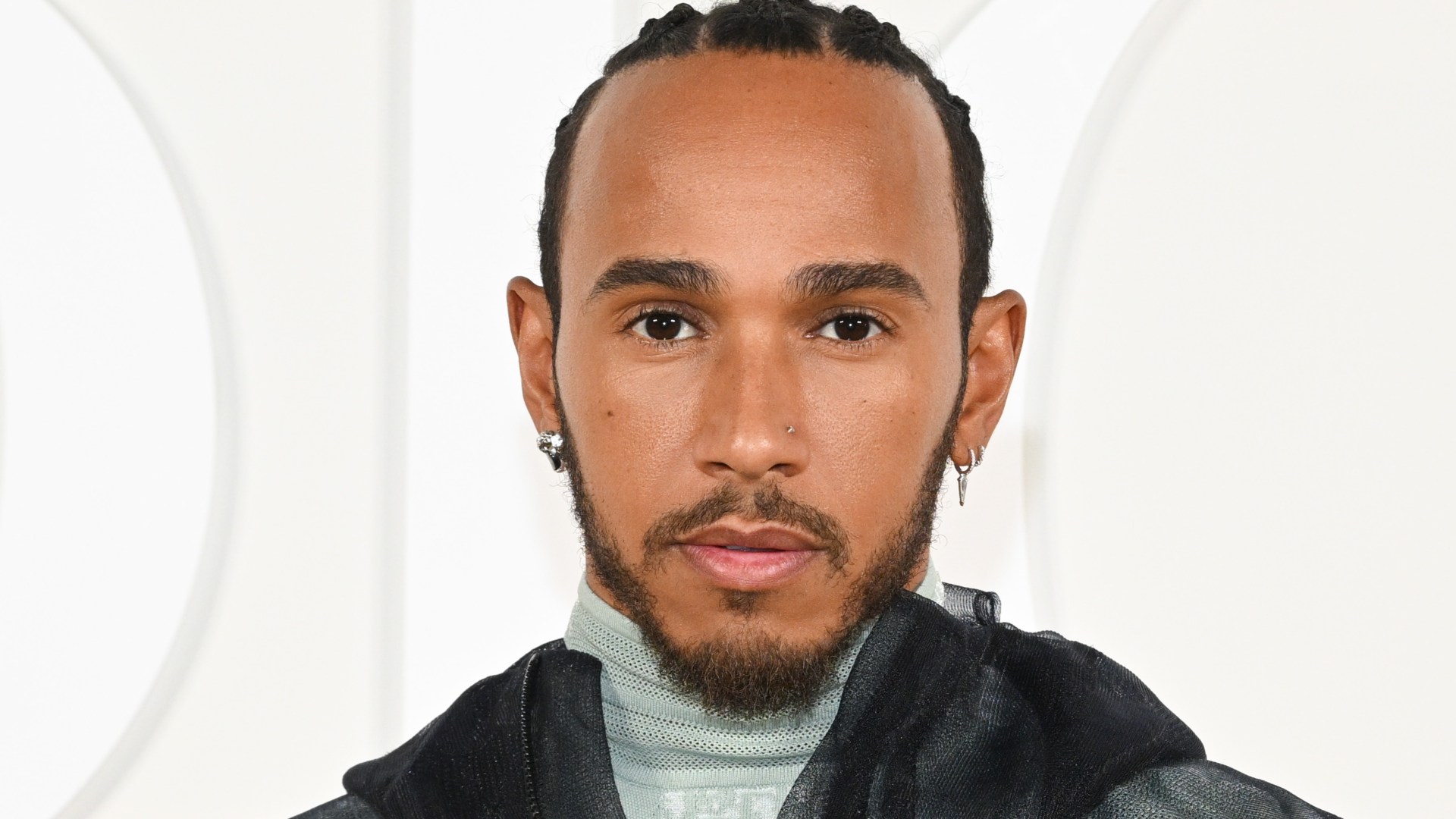