MAX VERSTAPPEN will be top of Mercedes’ wish-list to replace Lewis Hamilton – according to Red Bull boss Christian Horner.

The world champion has only signed a one-year deal with the Silver Arrows, leading to speculation that he could quit after this season. 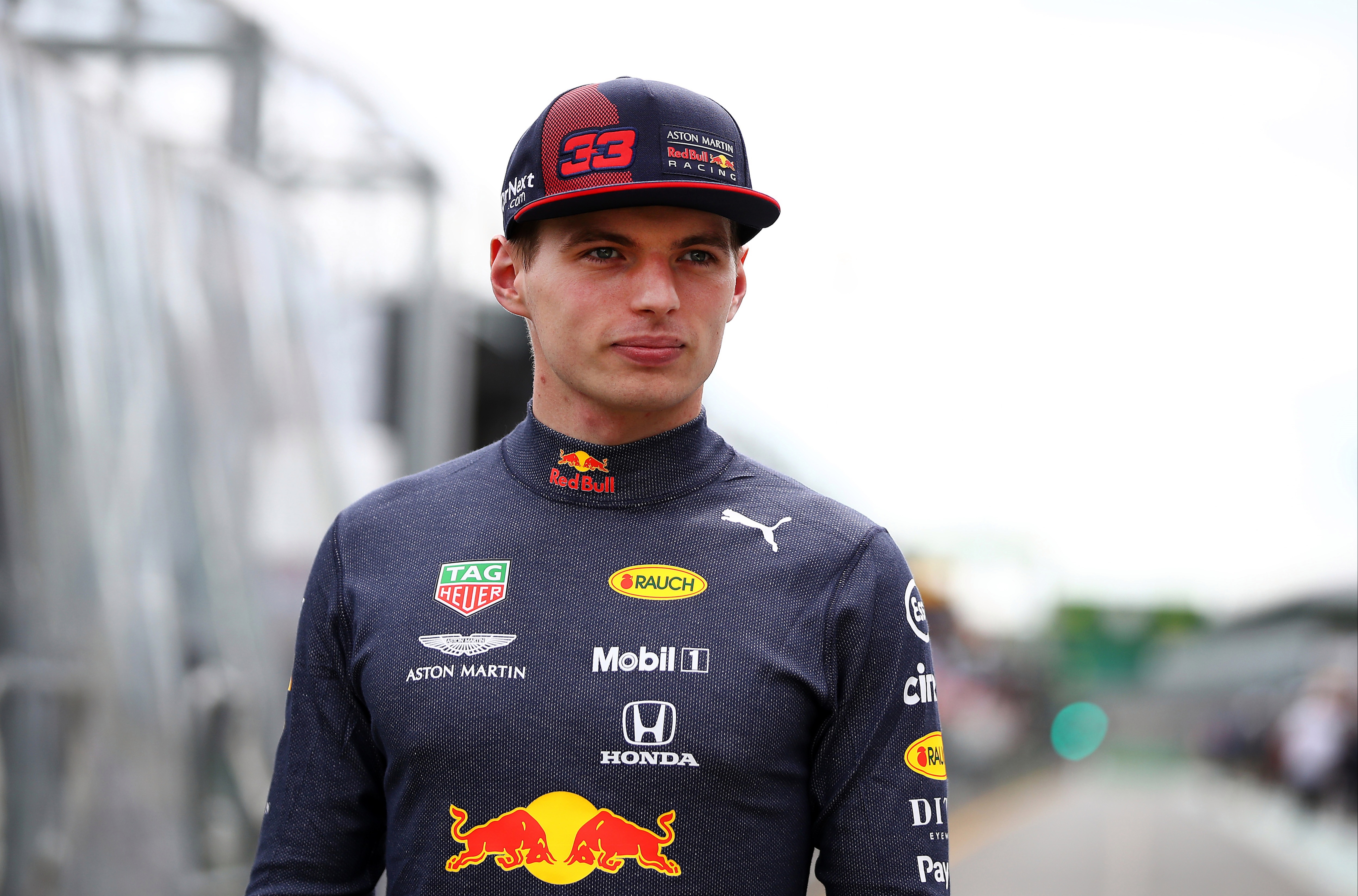 Max Verstappen could be a wanted man if Mercedes need a new driverCredit: Getty Images – Getty 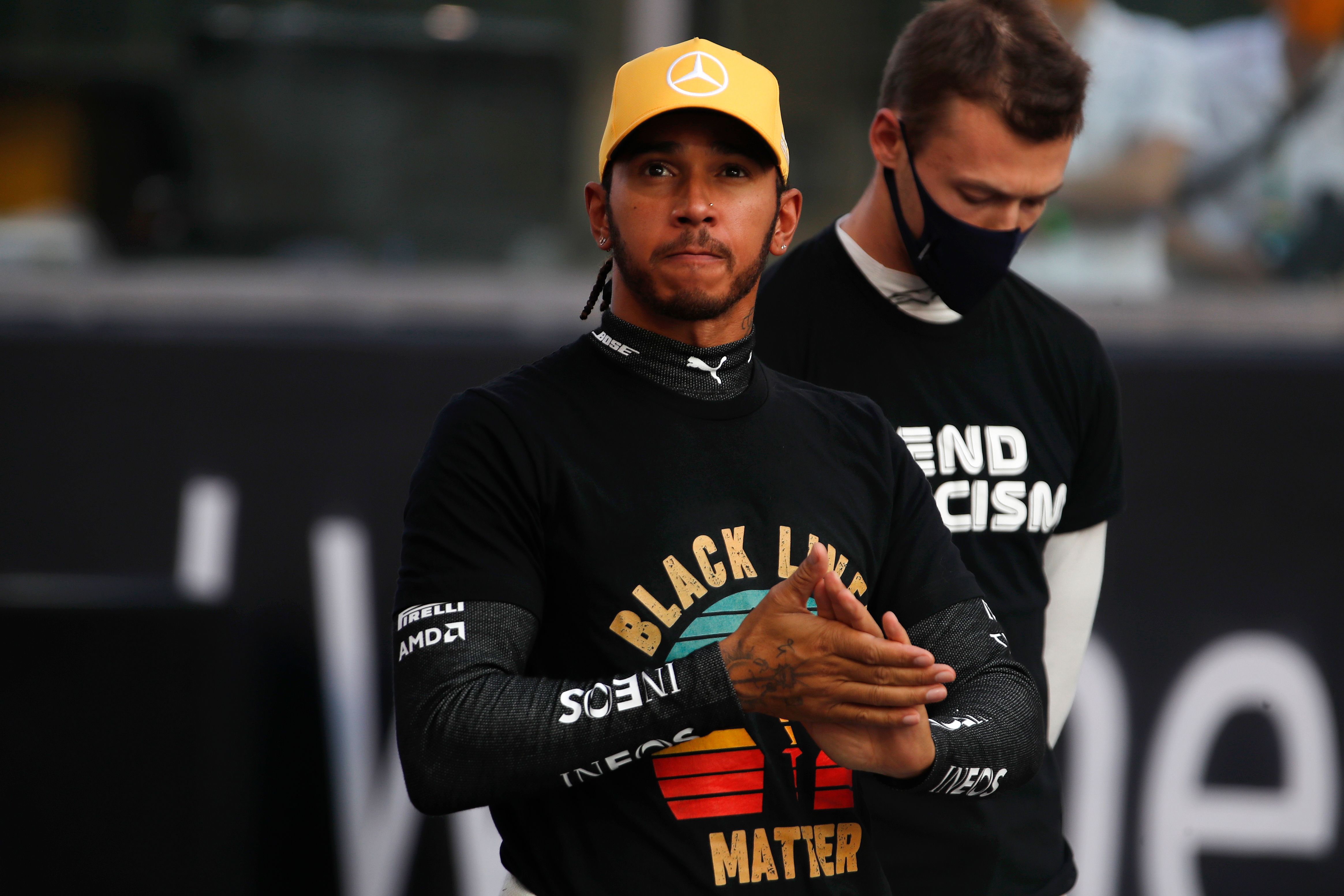 Lewis Hamilton is only tied to another season in Formula OneCredit: AFP

However, Horner is confident of holding onto the Dutchman after Red Bull announced plans to build their own engines from 2022 onwards.

It is a big financial commitment from the four-time constructors’ champions, who are taking over Honda’s UK base in Milton Keynes.

And Horner says Verstappen is encouraged by their renewed commitment amid substantial new car design rules coming in from next year.

He said: “I am sure that should Lewis decide to stop, then Max will naturally be the driver at the top of the list

“Mercedes also have George Russell and other drivers available to them.

“It is all down to relationships and us having a competitive car and there are no guarantees for 2022.

“It is a complete clean sheet of paper so if there is going to be a significant mix-up of the order, one would assume it will come with that big regulation change.

“The reality is, that yes of course, as there has always been, there is an element of performance-related clauses to Max’s contract.

“It is a binary performance at a certain measurement in time.

“As with all these things, it is not about forcing a driver that doesn’t want to be there.

“It is more about relationships than contracts, and you only pull a contract out of the drawer when you have got a problem in my experience.

“The relationship with Max is very strong, he believes in the project, in what we are doing, he sees the investment that Red Bull is making.

“It will be down to us to deliver a competitive car. That is what he wants and that is what we want, so we are in an identical situation.”

Red Bull will continue to use Honda engines this season until the Japanese company withdraws from F1 at the end of the year.

Then Red Bull will use their own power units across their two teams, including Alpha Tauri. 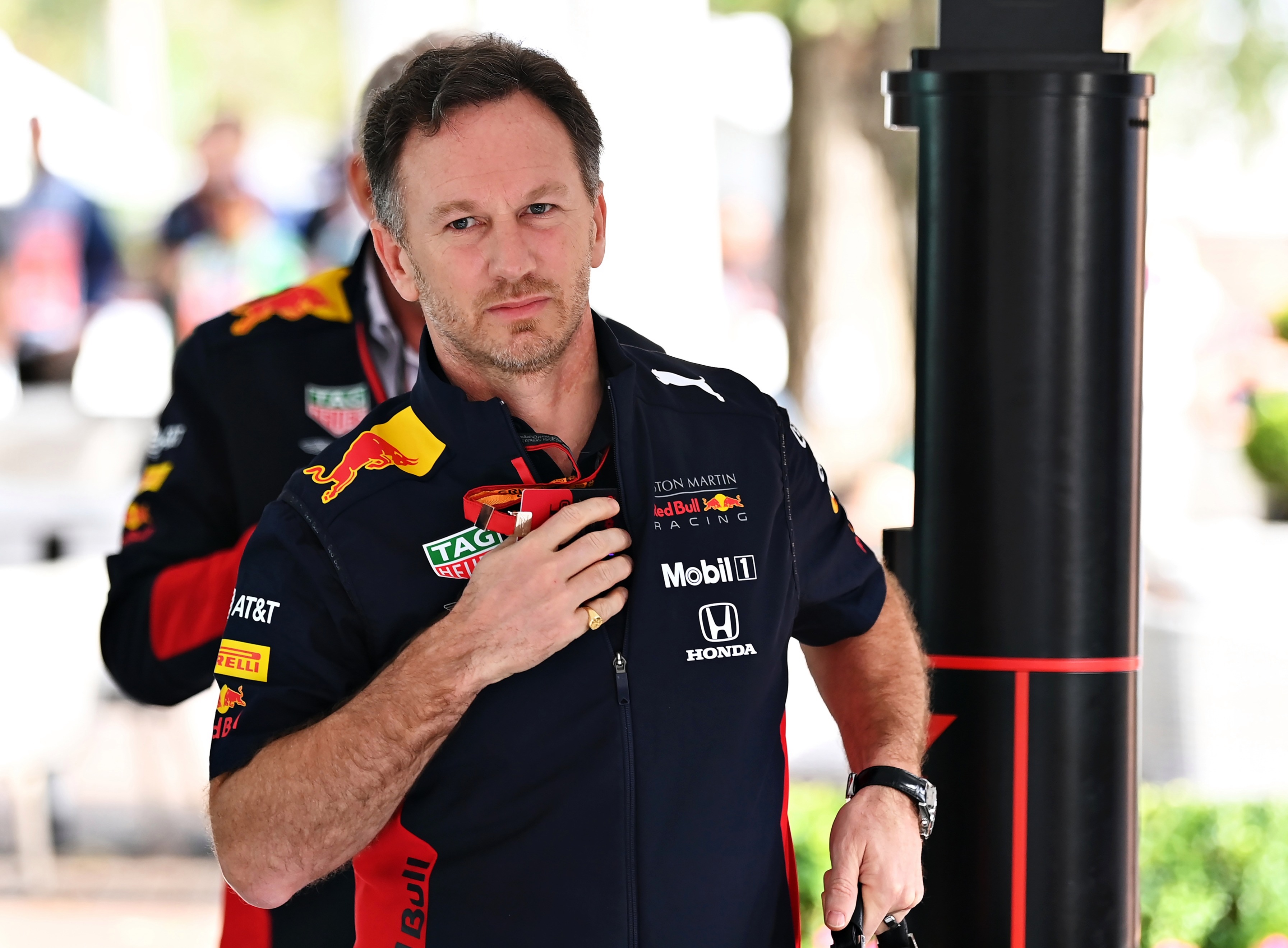 Christian Horner hopes to stave off any Mercedes approach for his top talentCredit: Getty Images – Getty

Horner added: “As Mercedes is a Mercedes it will be an incorporated part of the car, so it’ll just be a Red Bull engine.

“Honda are continuing to operate as usual this year and will stay committed to Formula 1 to the 31st of December.

“During which time they’re obviously working with our fuel partner ExxonMobil on it, which they’re currently doing, with the development of the E10 fuel [a mix of 90 per cent traditional fuel and 10 per cent biofuel], which is the biggest regulation change.

“So it’s business as usual very much for the 2021 year. And obviously the engine will then be handed over for pre-season testing this time next year.”

Can you get Roblox on Nintendo Switch?