LEWIS HAMILTON has been congratulated for winning the 2021 F1 world title after Red Bull were found to have breached the salary cap.

Red Bull were found guilty of overspending last year, when Verstappen controversially pipped Hamilton to the title in the final race of the season.

Lewis Hamilton has been congratulated as 2021 world championCredit: Reuters 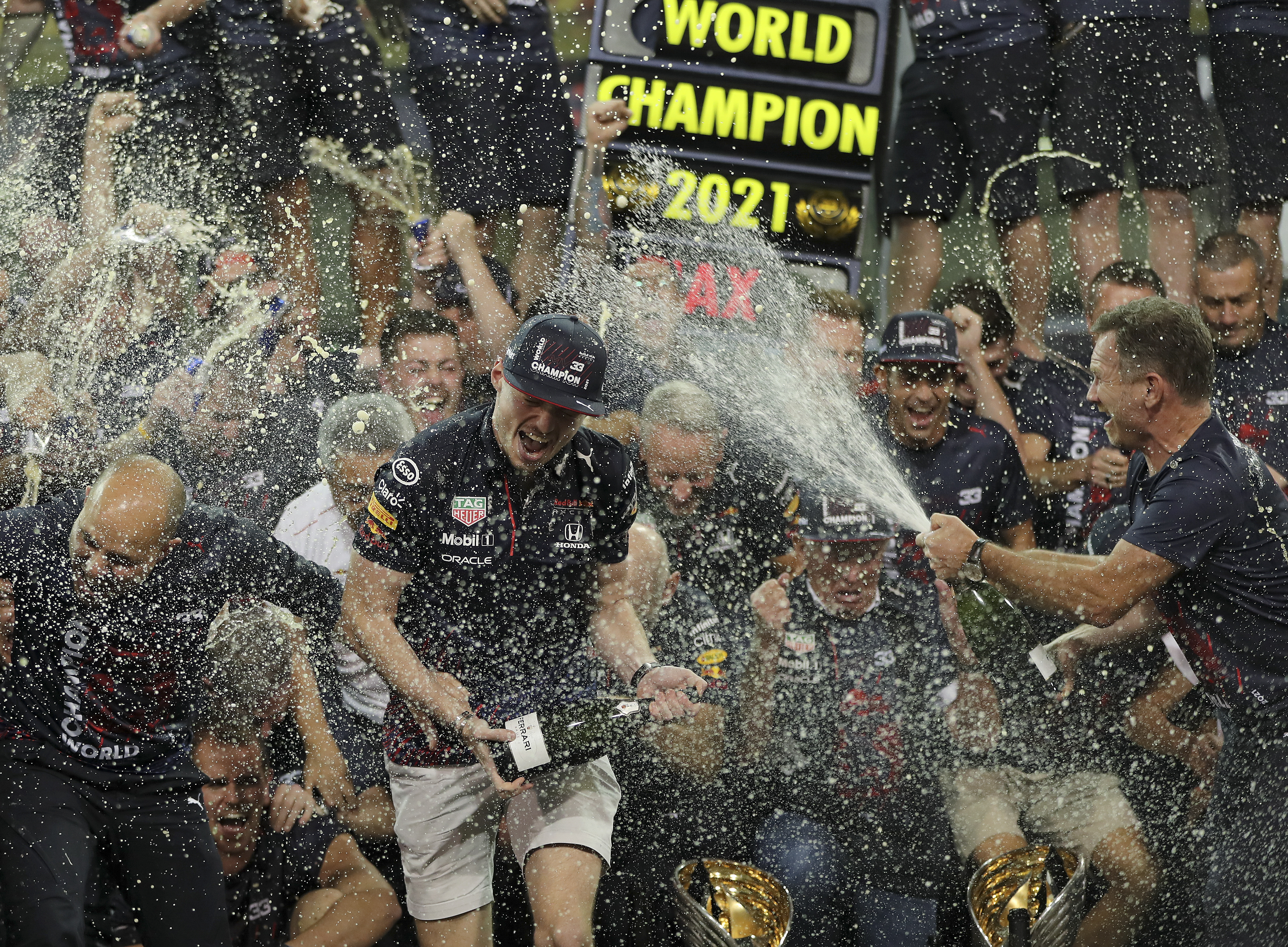 Red Bull have been found guilty of overspending in the year Max Verstappen pipped Hamilton to the crownCredit: AP

Verstappen’s team were found to be responsible for a “minor” breach of the regulations, going over the £114million limit by £5.7m.

Their punishment is expected to be a fine, and not a points deduction that would see Verstappen stripped of last year’s title.

But some are already congratulating Hamilton for being 2021 world champ, before the punishment is confirmed.

Rich Energy, a British drinks company and former partner of Haas, took to Twitter to weigh in on the row. 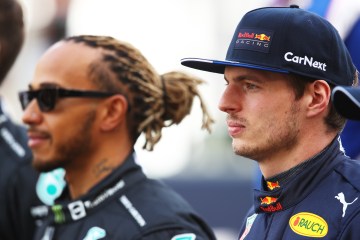 The company, founded by William Storey, have already decided that Hamilton should be crowned as 2021 champion.

They called stripping Verstappen of his first title an “easy decision” for the FIA, the governing body for F1.

A tweet said: “An easy decision for the FIA now. It is imperative that the integrity of the great sport of Formula One is maintained.

“Congratulations Lewis Hamilton and Mercedes AMG on a well-deserved world title in 2021.”

While Red Bull are only expected to be fined for their overspending, other fans have also already crowned Hamilton as champion for last year.

Another wrote: “Sir Lewis Hamilton, the only legitimate World Champion of 2021.”

And a third said: “Say it with me now. Lewis Hamilton is the 2021 Formula One World Champion.”

Verstappen narrowly beat Hamilton to the title in 2021 by eight points after winning the final race of the campaign in Abu Dhabi.

Former race director Michael Masi allowed five cars to unlap themselves after a late safety car which enabled Verstappen, on fresh tyres, to overtake Hamilton on the last lap.

LEGO has 47% off this Prime Day including Harry Potter, Frozen and Marvel – here’s what to buy ahead of Christmas