LANDO NORRIS has insisted Daniel Ricciardo will be under more pressure than him at McLaren this season. 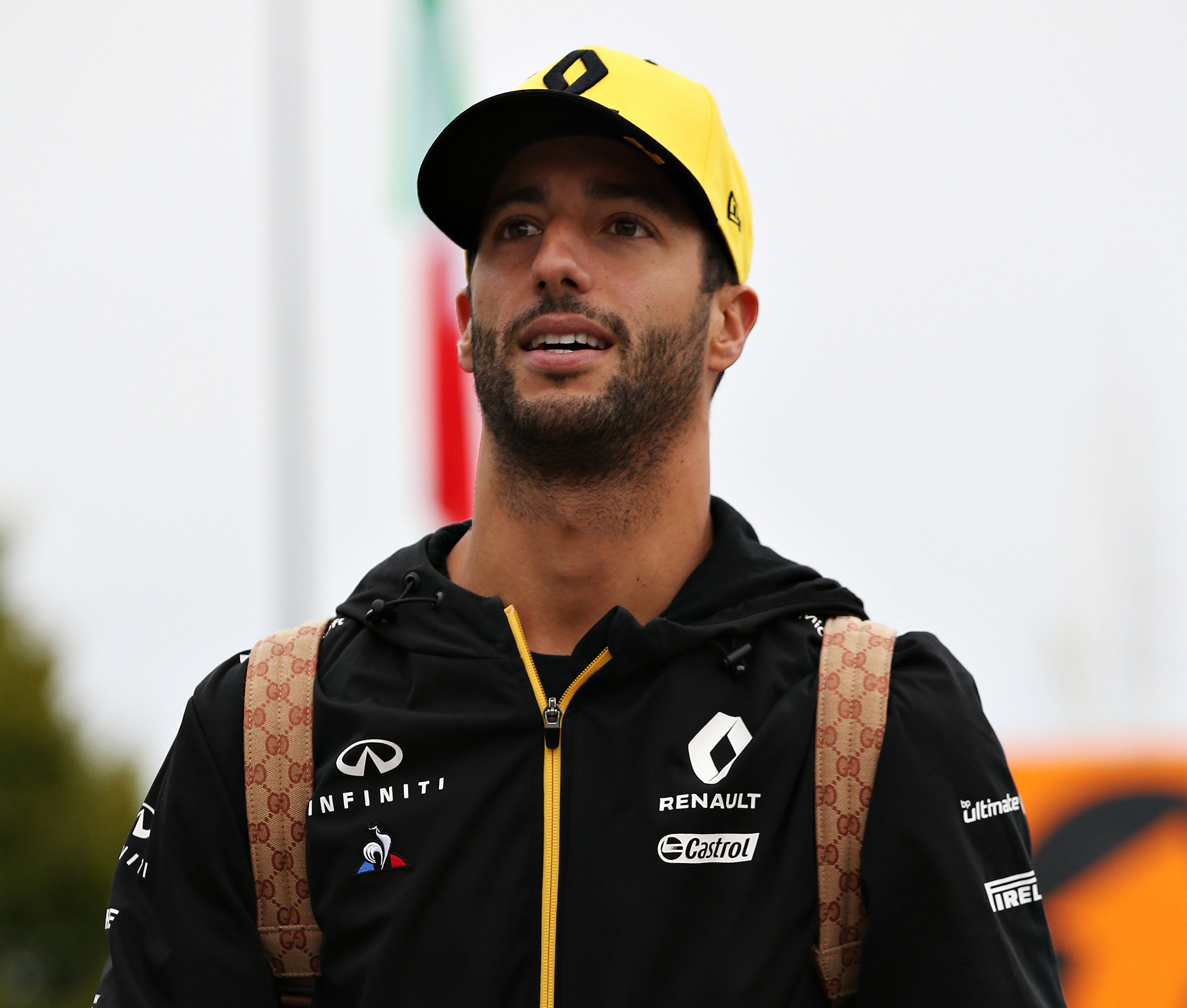 Daniel Ricciardo claimed he is ‘excited’ about his prospects at McLarenCredit: Getty Images – Getty

The Australian Formula 1 star, 31, will be racing alongside team-mate Norris this year.

But Norris, who has given up pizza in a bid to get in shape, thinks all eyes will be on Ricciardo.

Speaking at the launch of McLaren’s new MCL35M car, Norris said: “I don’t think the arrival of Daniel will make it any harder for me.

“I worked with Carlos who is an extremely good driver and there are things Carlos is going to be better at than Daniel and vice-versa.

“I don’t believe Daniel is a big step above anything that Carlos has achieved, and there is more pressure on him because he has been in Formula One for longer and he has to come in and perform very well.

“I am in that earlier phase of my career but I still need to perform very well, and there are no excuses for me anymore.”

Meanwhile, Ricciardo has admitted he is ‘excited’ about his prospects with McLaren. 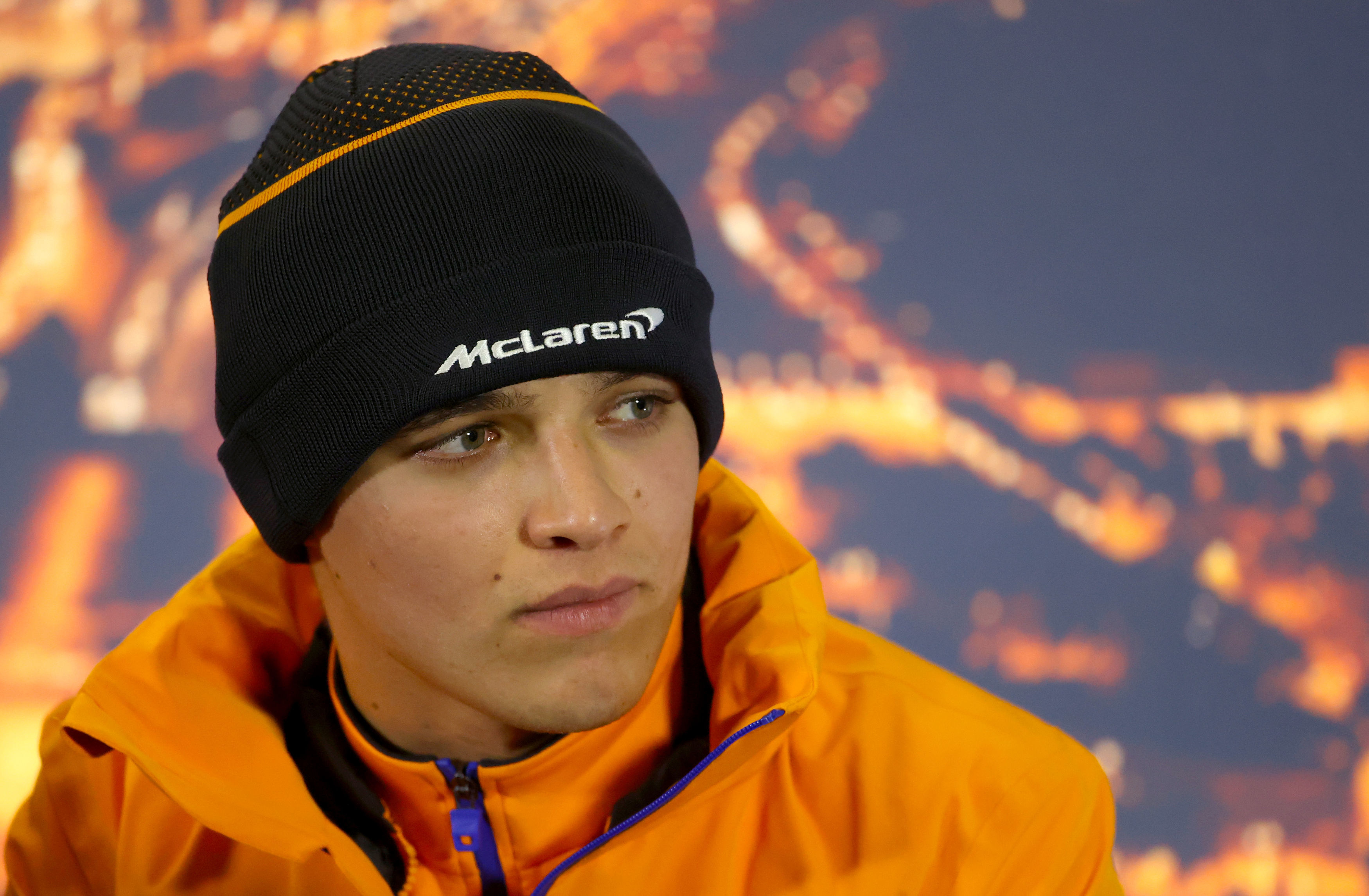 Lando Norris, 21, is going into his third season in F1Credit: PA:Press Association

He said: “Everything I have seen excites me about where McLaren is heading.

“I really believe in the personnel.”

Before he added: “They are doing what it takes to be a real contender in the championship.”

F1 fans have been going crazy for McLaren’s new launch song created by Norris and Ricciardo.