LANDO NORRIS will not swap Woking for Monte Carlo — because it is more fun in Surrey.

Fellow Brit George Russell moves to Monaco this summer and cites the Riviera’s weather, rather than its tax-haven advantages, as the main reason for going. 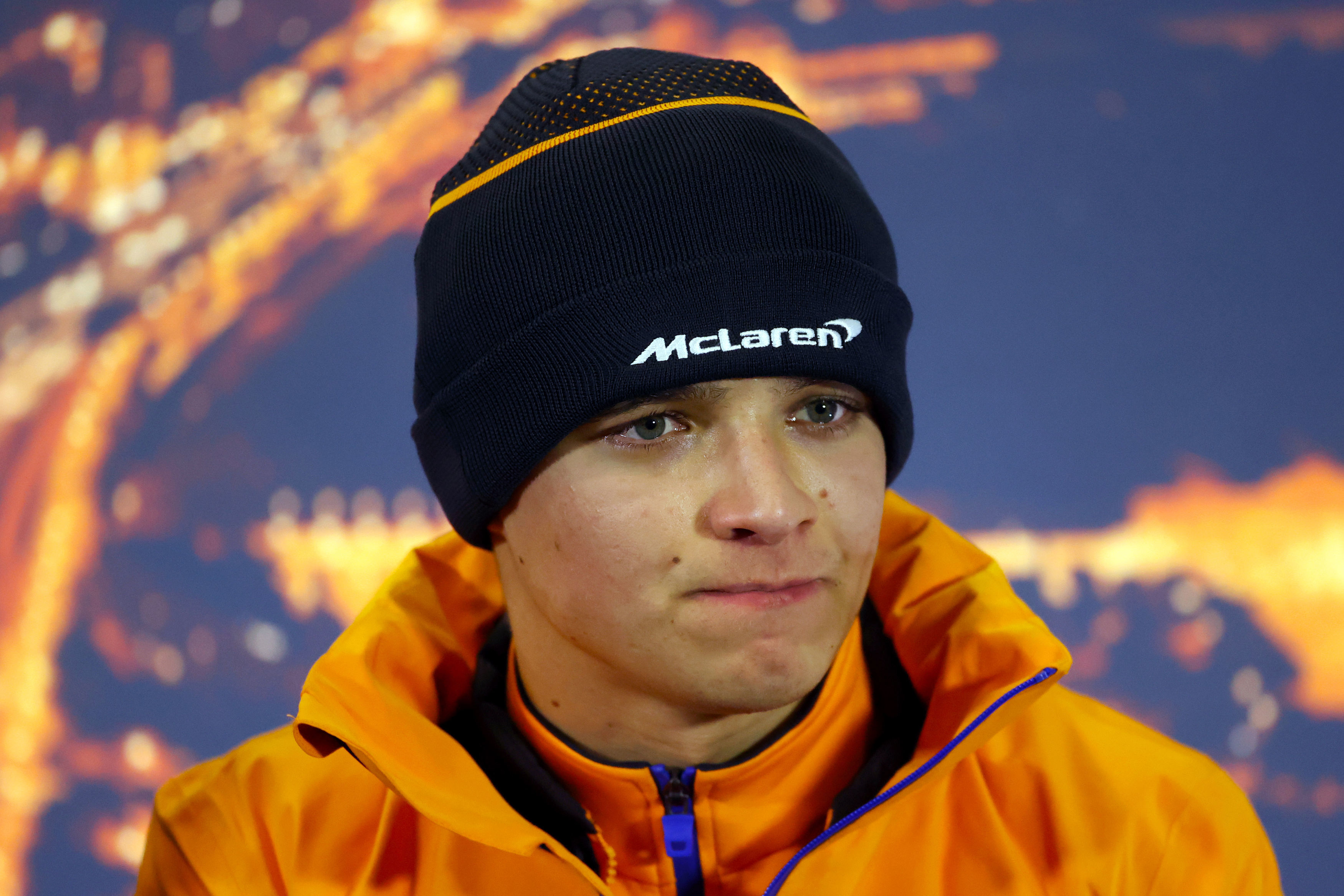 Lando Norris has no plans of moving to Monte Carlo like other F1 driversCredit: PA 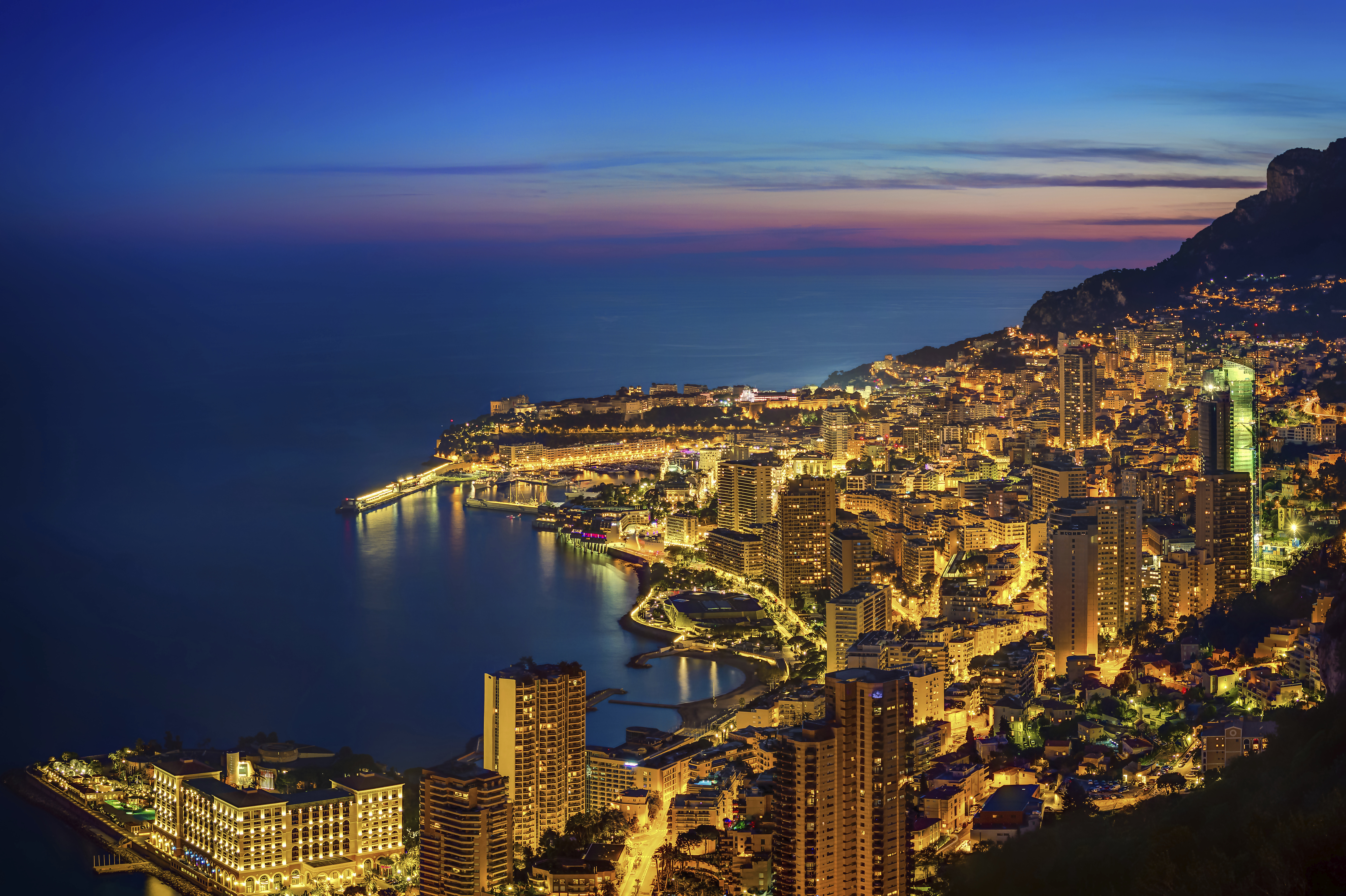 Russell, 23, who pockets around £700,000 a year, drives for Williams while on loan from Mercedes.

But McLaren ace Norris, 21, does not want to leave his  home, just a stone’s throw from the team’s factory, as he would miss all his mates.

Ahead of Sunday’s Emilia Romagna Grand Prix at Imola, he said: “I am happy in Surrey and enjoying my cold English weather and playing golf.

“It is just about having fun, I guess, being with mates and seeing family when I want and it is all easy and I enjoy that.

“I just want to live my life normally. If I moved to Monaco, I would not enjoy it. I don’t want to do my job in F1 and not enjoy the things around it.”

Norris recently took time to visit McLaren staff — but says it was to boost morale, not win them over in place of team-mate Daniel Ricciardo.

And, as he is local,  he has made himself available to help with the development of next year’s car — which will see big rule changes.

Norris (left) added: “If they need  help with the simulator or need to ask me some questions, it is just easier to go and do that.

“It is an advantage helping in these areas with the new car.

Norris says living in his hometown of Woking is just as fun as Monte CarloCredit: Doug Seeburg – The Sun

“I have been there for four years and I went to all the departments the other day.

“I met all the guys and girls because they don’t always see the drivers.

“It doesn’t just benefit me and not Daniel. I am sure he has done similar things.”