Norris, who failed to finish the race following a collision between himself and AlphaTauri driver Pierre Gasly, said the surface of F1’s newest track was not up to par.

Norris’ car after his collision with Gasly.Credit: Splash 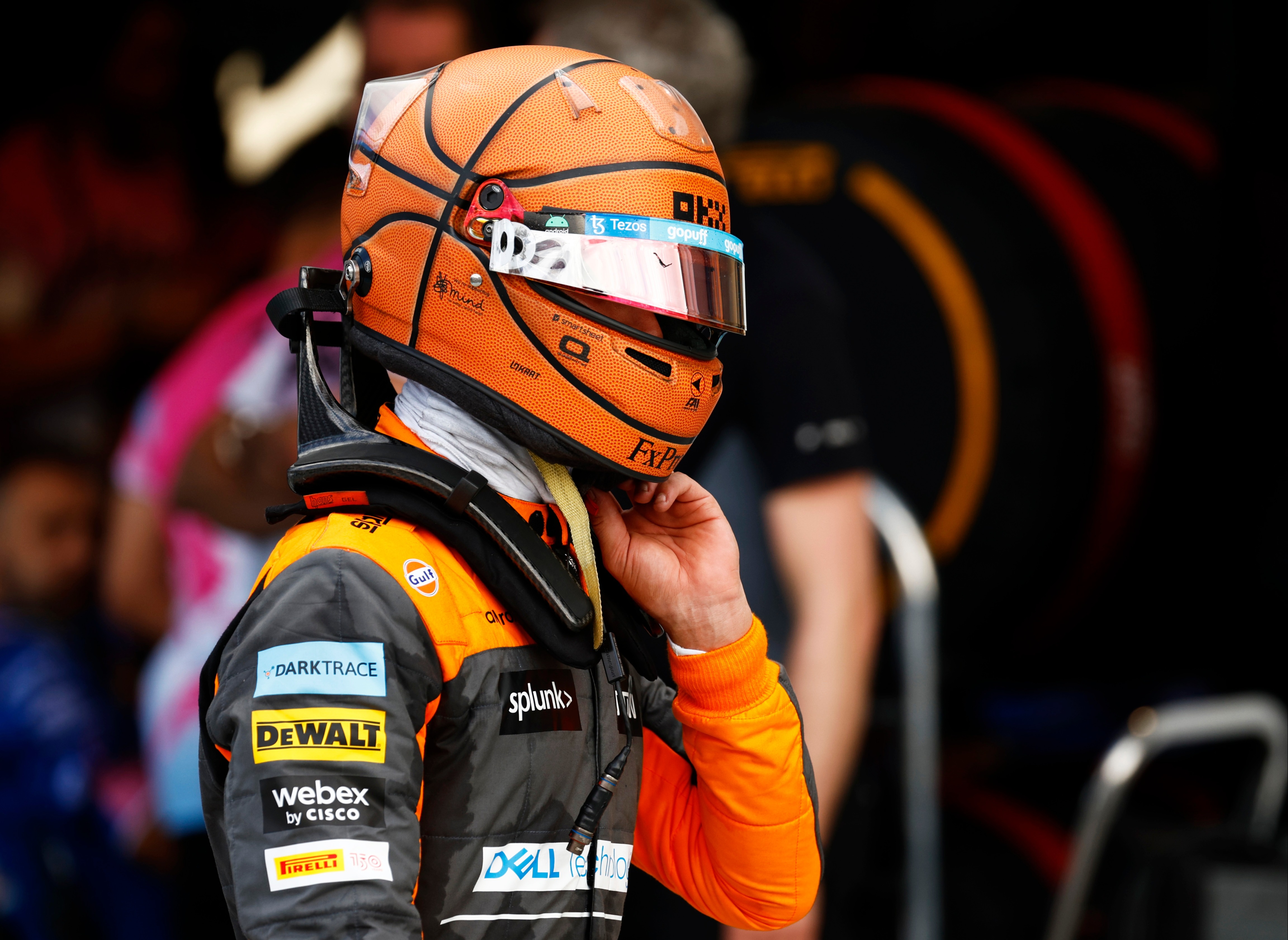 The British driver said: “Honestly, I think it is a good race track. It is just the track surface is not what it needs to be.

“It is not at the level it needs to be for Formula 1.

“We come here, everyone expects a great race and we just can’t do it because of the surface we are racing on.”

This weekend marked the first American Grand Prix of the season, with the second set to come during the season’s latter stages at the Circuit of the Americas in Austin, Texas. 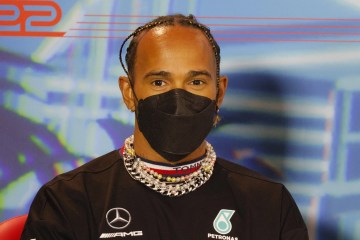 Reigning F1 world Champion Max Verstappen ran out as the eventual winner, with his Red Bull’s pace proving too much for Ferrari duo Charles Leclerc and Carlos Sainz early on.

Norris added: “I think also the track is tearing up and literally turning into crap so we have to start using all these kerbs because if you stay on it, it is just like oil or something.”

“It was just terrible so they just need to rethink it and hopefully resurface it with something we know is actually working and gives good grip, makes good racing and things like that.”

Perhaps surprisingly given the reaction to the race, there was a total of 54 overtakes, which makes it the second most all season behind the opener Bahrain.

It is also surprising when considering DRS (Drag Reduction System) was not particularly effective throughout the race.

Seven-time world Champion Lewis Hamilton also criticised the track, comparing it to a B&Q car park after his first set of practice on Friday.

Hamilton finished in 6th just behind his teammate George Russell, who carried on his streak of finishing in the top five in every race this season.

The eight points he got for his efforts this weekend moved him onto 36 points, one ahead of Norris.

However, Hamilton – and Mercedes – have some significant catching up to do if they are to catch the two front-runners Verstappen and Leclerc, who both have more than double Hamilton’s tally.

Next up is the Spanish Grand Prix, a race which is typically seen as boring due to the difficulty of overtaking there.

However, the new new breed of F1 cars introduced this season could change this.