Button has been drafted in by the Williams team as an experienced hand after they slumped at the back of the grid. 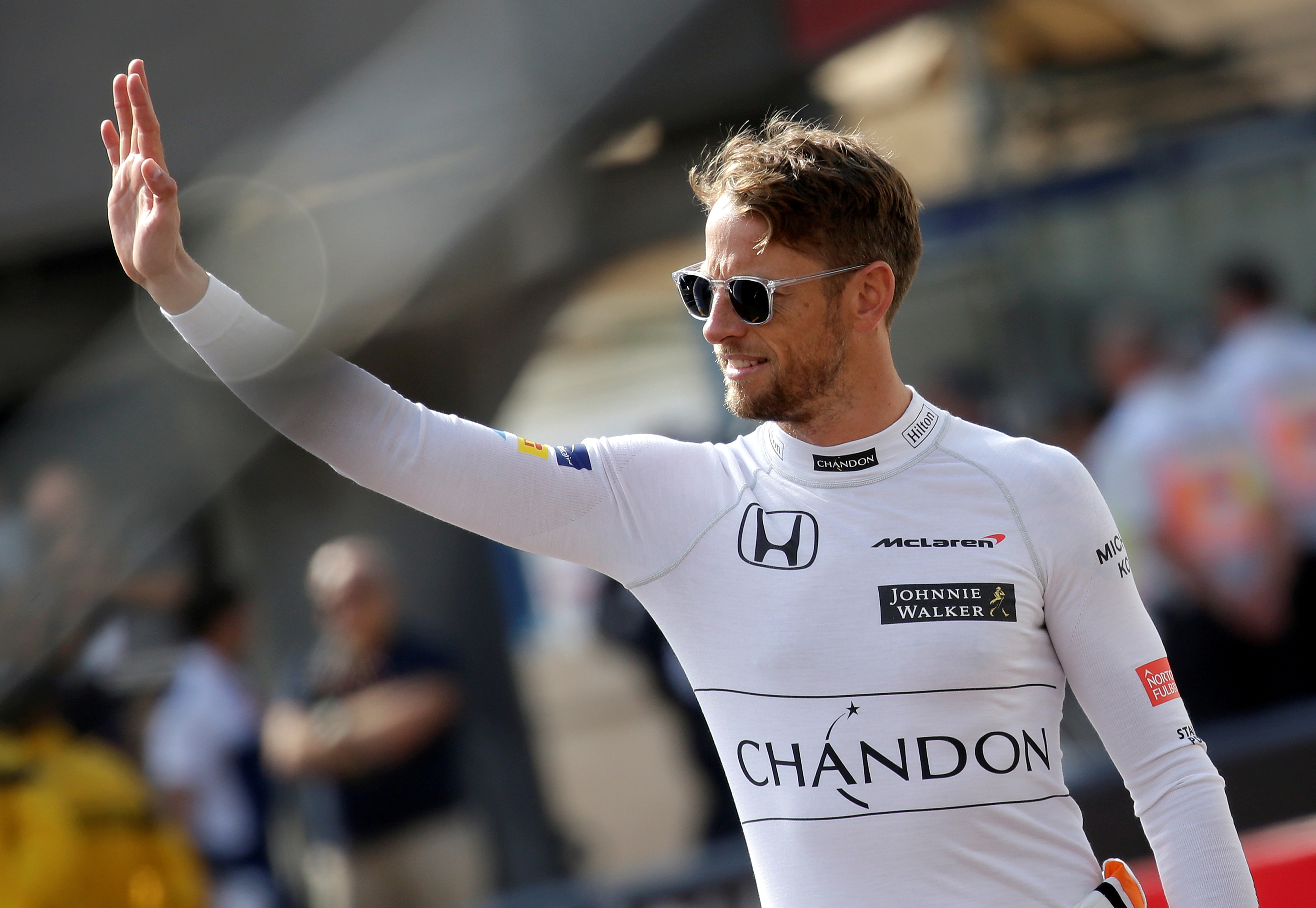 Jenson Button has been drafted in by Williams after their slump to the back of the gridCredit: Reuters 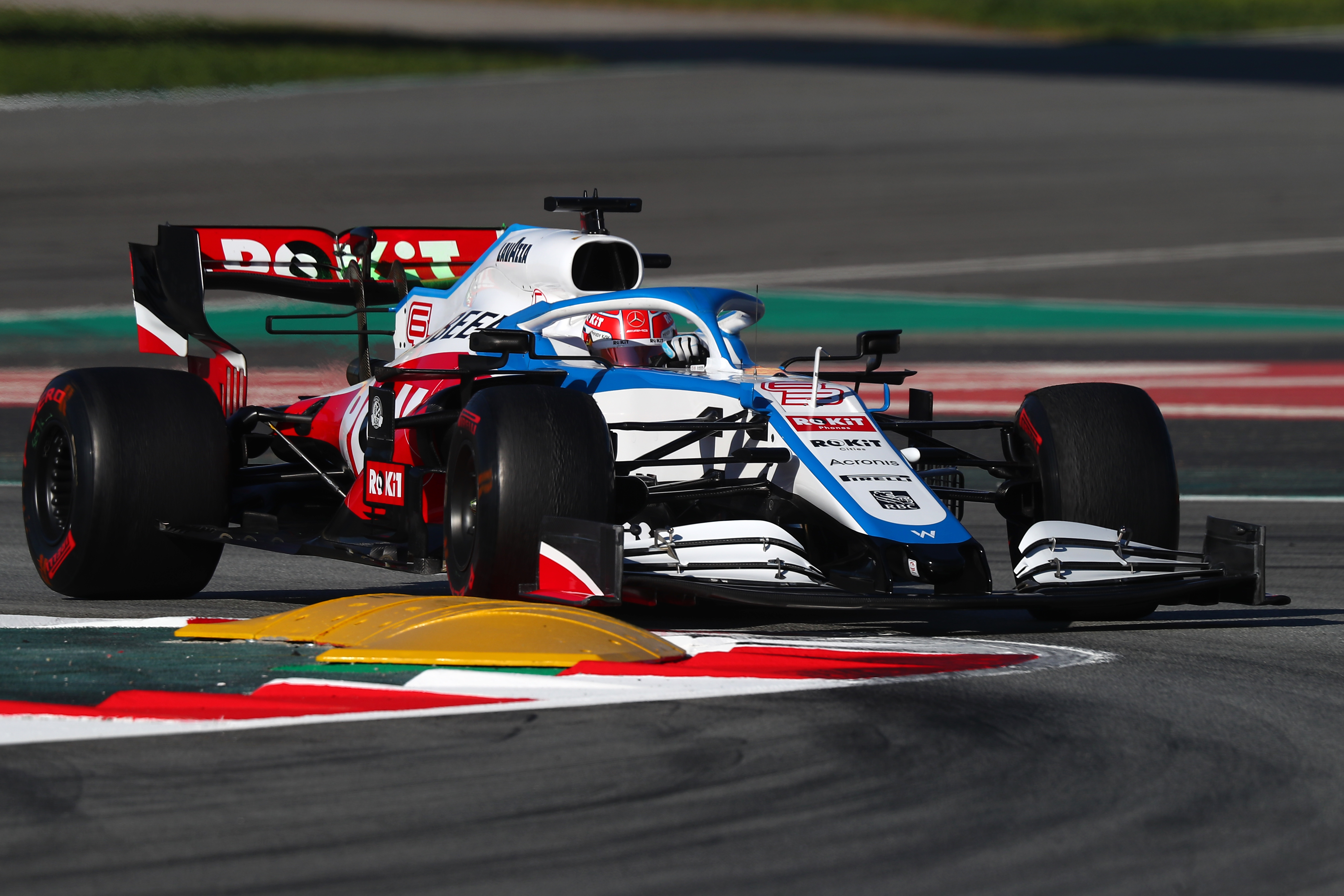 Button, 41, has been signed up by the team’s new owners, Dorilton Capital, to help their drivers Russell and Nicholas Latifi.

And the 2009 world champion says he cannot wait to work with Russell, who nearly won the Sakhir GP when he stood in for Covid-struck Lewis Hamilton.

He said: “I have a lot of respect for George and what he did in that race – I don’t know why the Universe didn’t allow him to win it, because it was his race.

“It was sad he didn’t but maybe there was a reason for that and he has taken it on the chin.

“I think you will see Williams improve over the next few years and hopefully George will still be with the team and he can build it around him.

“I don’t know what is going to happen in F1 with the regulation change in 2022, Mercedes have a lot of talent in depth, but the new rules mix it up.

“There is maximum in terms of what they can spend, which is great because it brings everyone closer together.

“The big teams were spending three quarters of a billion and the smaller teams at 100 million.

“I would like to see him stay at Williams because he can prove what he can do in a Mercedes.

“He jumped in and on his first weekend he pulled an eight second lead on the guy pushing Lewis Hamilton. 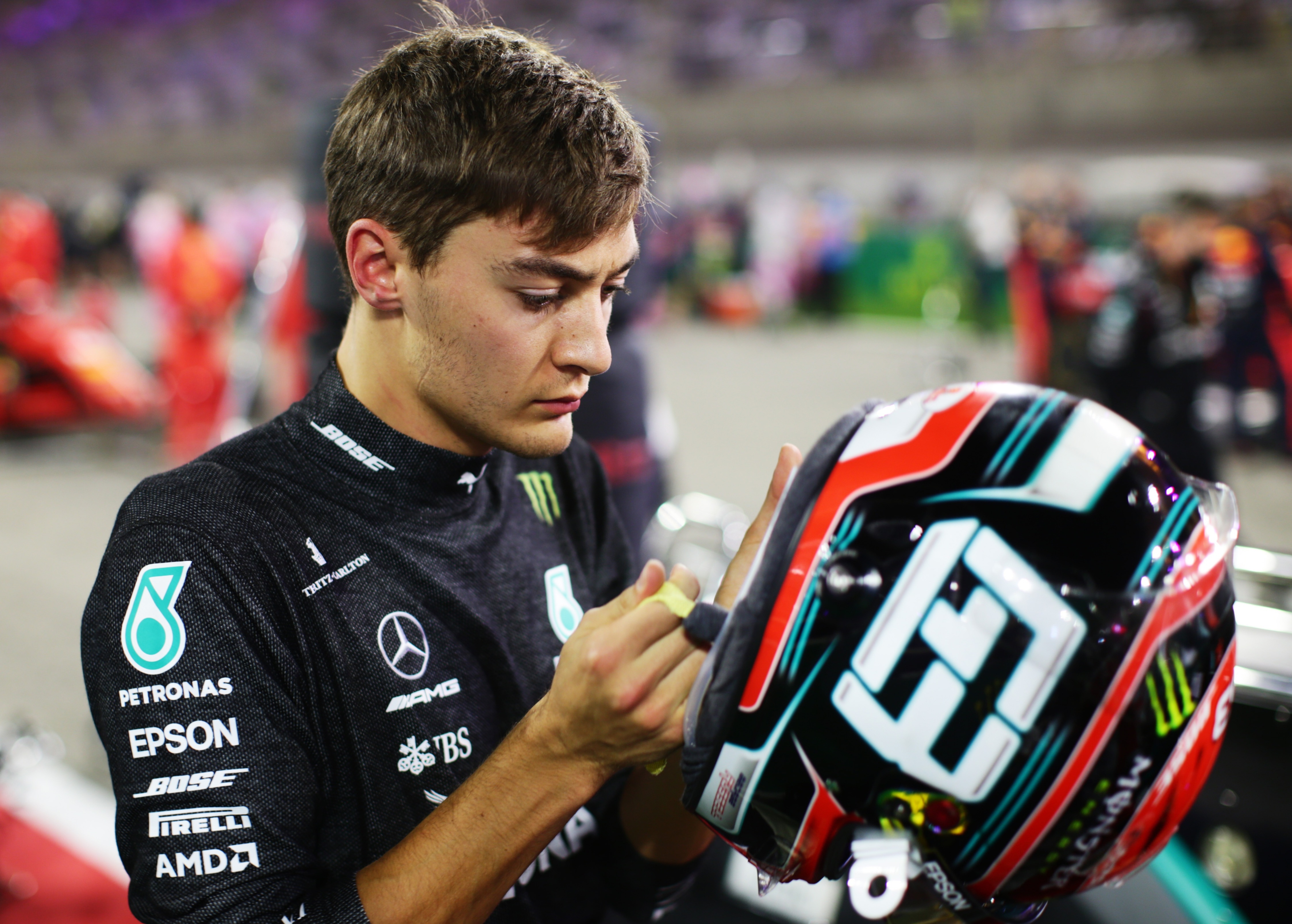 George Russell filled in for Lewis Hamilton in Bahrain when the Mercedes driver had coronavirusCredit: Getty Images – Getty

“We all know he has done something very special at Williams – out qualifying his teammate in every race – and he’s done it in the races as well.

“I am sure there are frustrations as well and I am looking forward to spending some time with George to see how he thinks the team can improve.”

Button will juggle his work with Williams in F1 with being the owner and driver for his team in Extreme E.

The electric off-road series will race in the most remote parts of the world to raise awareness of climate change.

Button will be going up against his former McLaren teammate, Lewis Hamilton and fellow F1 world champion Nico Rosberg, who also own teams in the series, which kicks off in the Saudi Arabian desert in April.

He added: “I am going up against some greats like Sebastien Lobe and Carlos Sainz and people like that.

“It is 550hp electric off-road vehicles competing against the best off-road drivers and we are racing in some of the most remote parts of the world.

“Racing in those regions on brand news courses is exciting and also raising awareness to these areas that have been affected by climate change.

“Plus, it is great to be racing against teams run by Lewis and Nico.You have three F1 world champions and I have no idea how many titles among all the drivers.

“I know Lewis and Nico’s team’s will be competitive, not just because they are drivers but because of who they have running their cars.”