JENSON BUTTON has returned to the Williams F1 team – 21 years after first signing for them.

The 2009 world champion will become the team’s ‘senior advisor’ after agreeing a multi-year agreement. 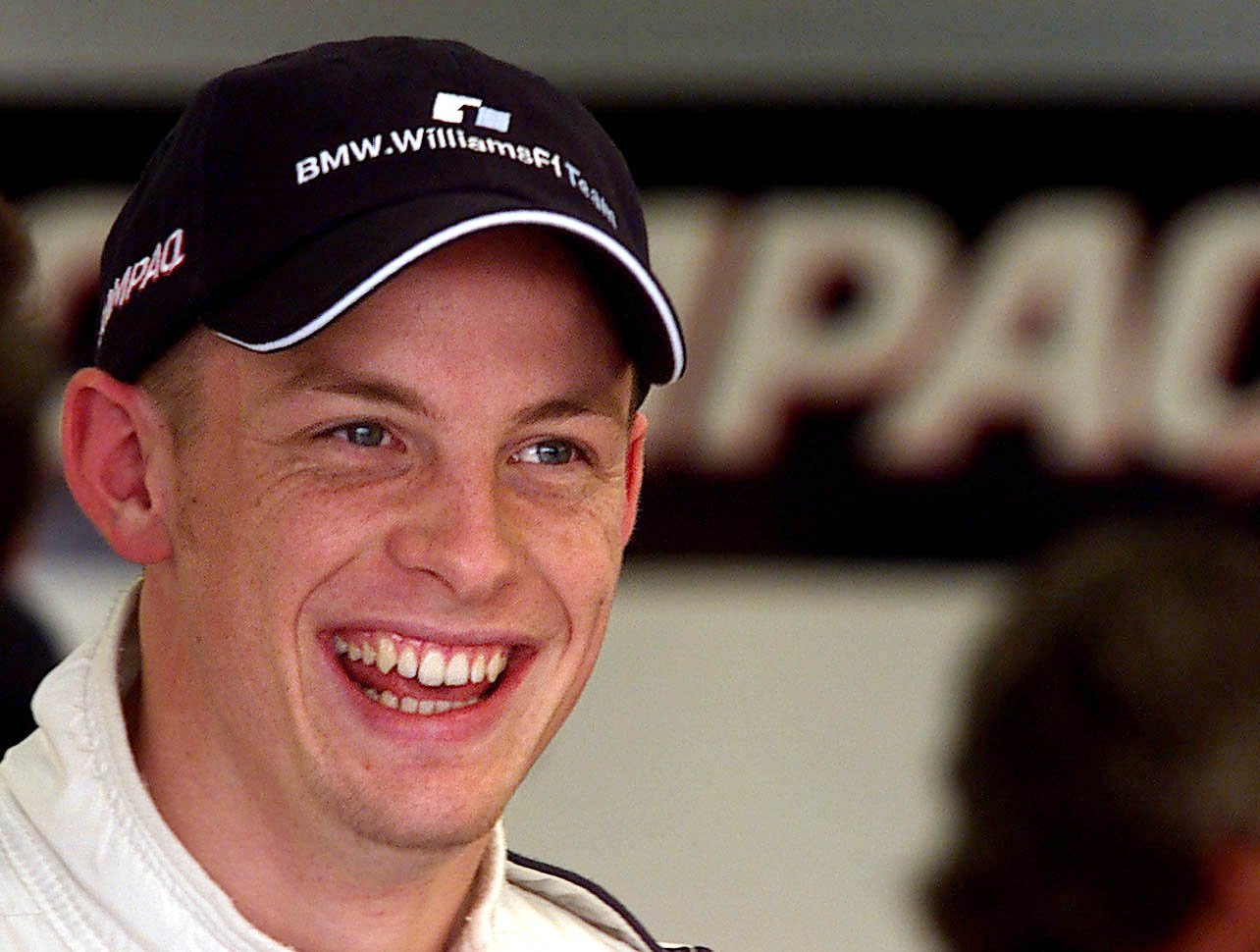 Button, who subsequently drove for Benetton, BAR, Honda, McLaren, and Brawn where he claimed the world title, has been appointed to help out the team’s new owners, Dorilton Capital.

The US-based investment firm purchased the team from its founder, Sir Frank Williams in August, with Clarie Williams stepping down from her role as deputy team boss after the Italian GP last September.

Button, 41, said: “I am so delighted to once again be able to say that I’ve signed for Williams.

“Back when I was 19, it was a moment that changed my life and, despite the fact it was over 20 years ago, I already feel like I never really left.

“Sir Frank Williams showed faith in me which I will be eternally grateful for and I am incredibly excited to have the chance to come back and help the team as it strives once more for success.

“There’s a lot of hard work to be done but I have no doubt the future is incredibly bright for this fantastic team and I can’t wait to get started.”

Dorilton Capital have promised investment to help turn the backmarkers around and have also appointed former McLaren boss Jost Capito as their CEO.

Capito, whose most successful spell in motor racing came as Director of Motorsport at Volkswagen, added: “Bringing Jenson back on board is another positive step to help us move forward as a team both on and off track. 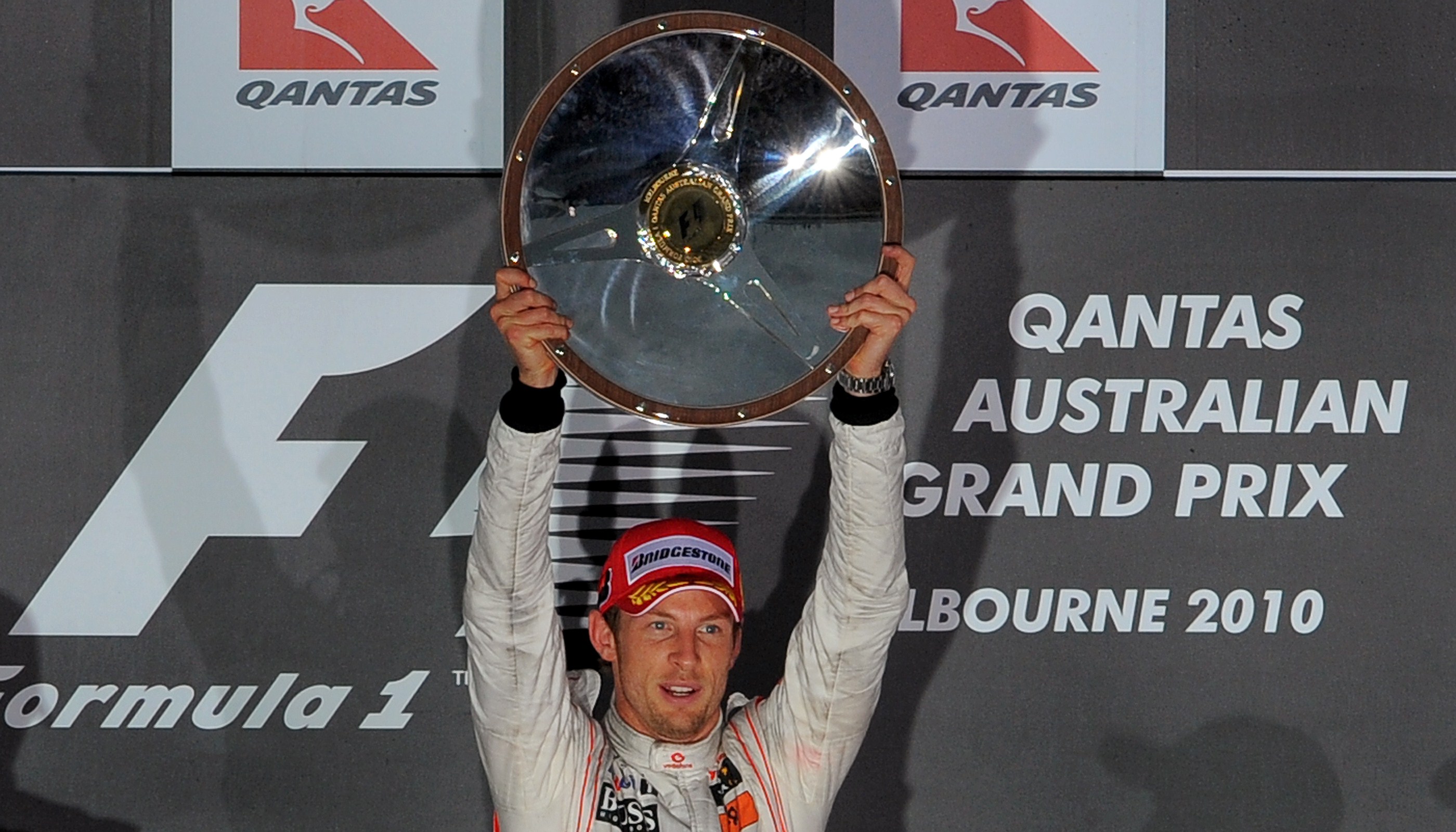 “Jenson has always been a friend of the team and so it is great to welcome him back into the Williams family.

“Back in 2000, Sir Frank saw the promising talent Jenson had as a driver and gave him his first opportunity in F1.

“He more than fulfilled that initial promise throughout a glittering career that culminated in world championship glory.

“More recently, he has shown his acumen in both the business and broadcasting worlds and remains a widely respected figure in the paddock.

“All this experience will add another layer to our transformation both technically and as a business.

“I know everyone at Grove has huge respect for him and we’re delighted to start working with him.”