LEWIS HAMILTON believes that Max Verstappen’s victory in Hungary yesterday “says everything about his car”.

The Red Bull star stormed to victory despite starting TENTH on the grid. 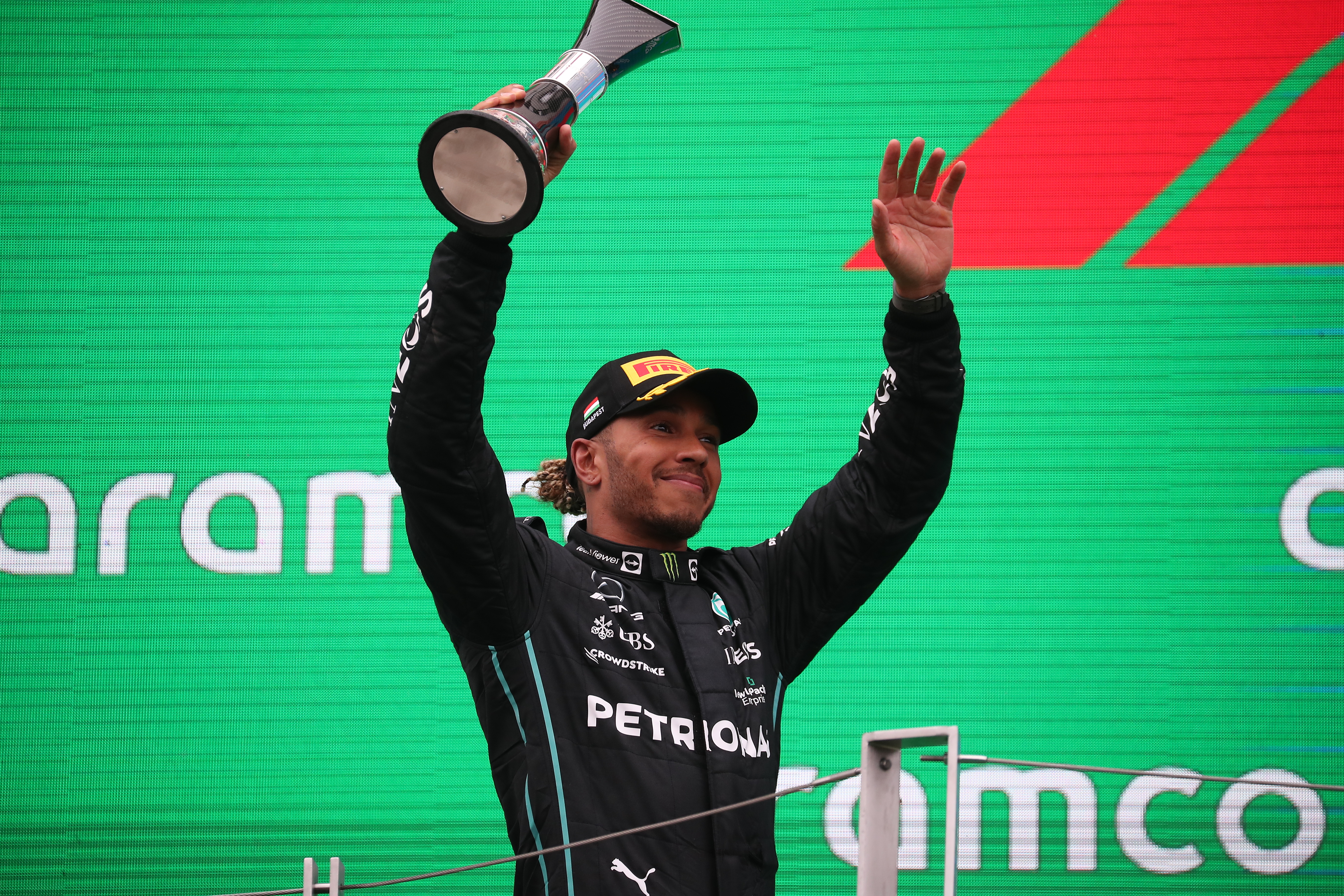 Lewis Hamilton had to be content with secondCredit: Splash

Hamilton, who grabbed his fifth consecutive podium by coming second, believes that the Dutchman’s Red Bull is just too good for the rest of the field at the moment.

After the event, the 37-year-old said: “If you look at Max’s race – he started tenth, spun, and still won the race. That says pretty much everything about his car.”

Mercedes have endured a difficult start to the season, but Hamilton’s recent form and a first career pole for George Russell last weekend has shown signs of life for the Silver Arrows. 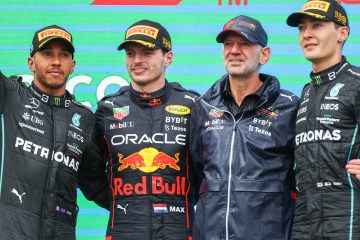 Quizzed if a victory will be possible this season, Hamilton replied: “I hope so. It’s what we are working towards.

“I think this weekend there was potential for a win. You saw George on pole.

“I think if we had both been up there we could have probably worked a bit better as a team. One of us would have been able to support each other strategy-wise.

“But I think if we are able to take this pace into the second half of the season, for sure, we can start to fight with the guys.

“This is the first time that we’ve been able to fight and battle with a Ferrari – that’s huge for us.

“I think the Red Bulls probably still are ahead. The fact that Max started tenth, spun and still finished ten seconds ahead says enough about their car but I think we still have made huge progress and huge steps.

“To have this consistency and two double podiums in the last two races, gives us great hope and a huge push for the second half.” 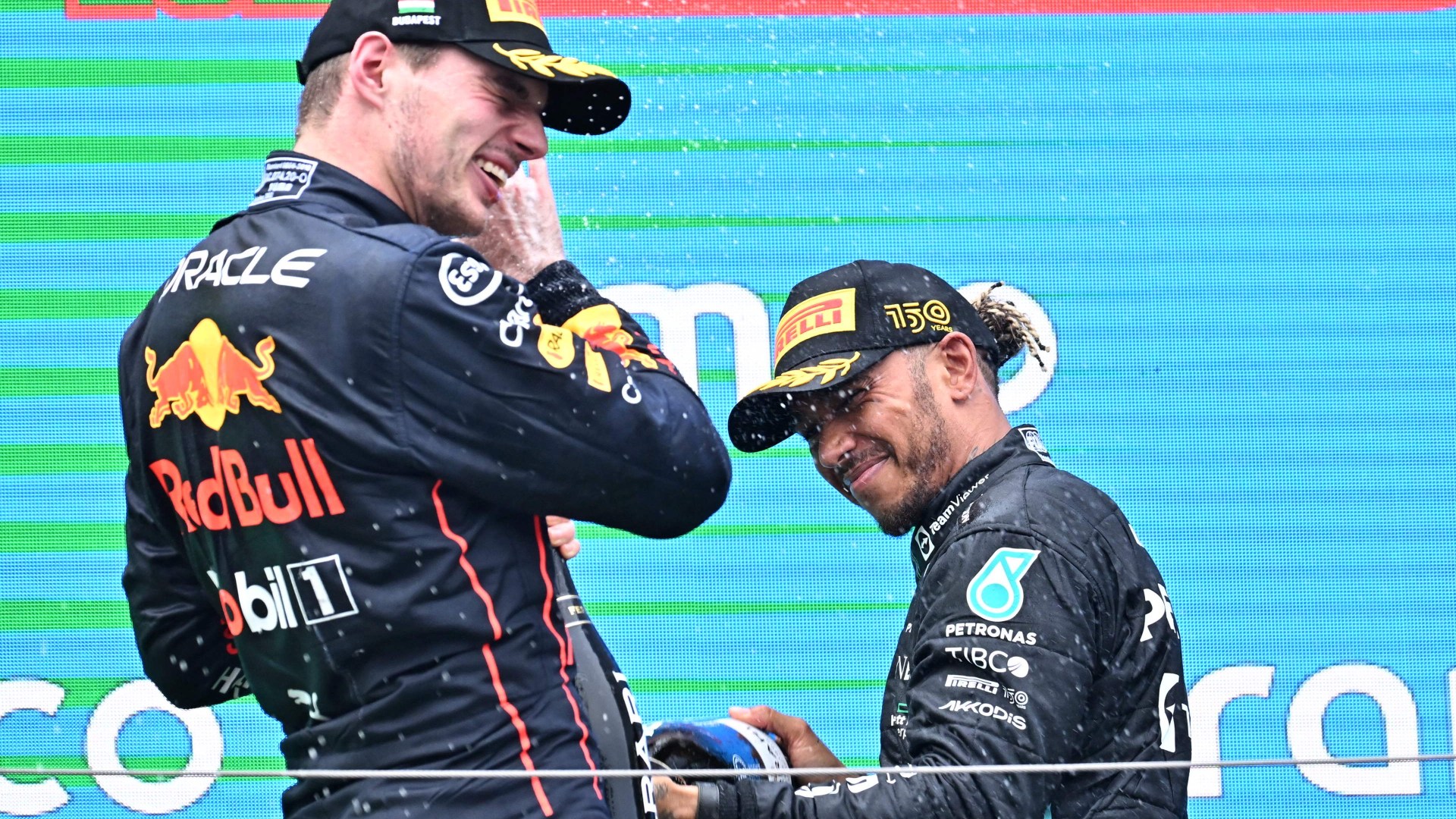