GEORGE RUSSELL says this year’s Williams has more potential to score points than any other car he’s driven for the team.

Williams hit a new low last year after ending the season without a point for the first time in their history. 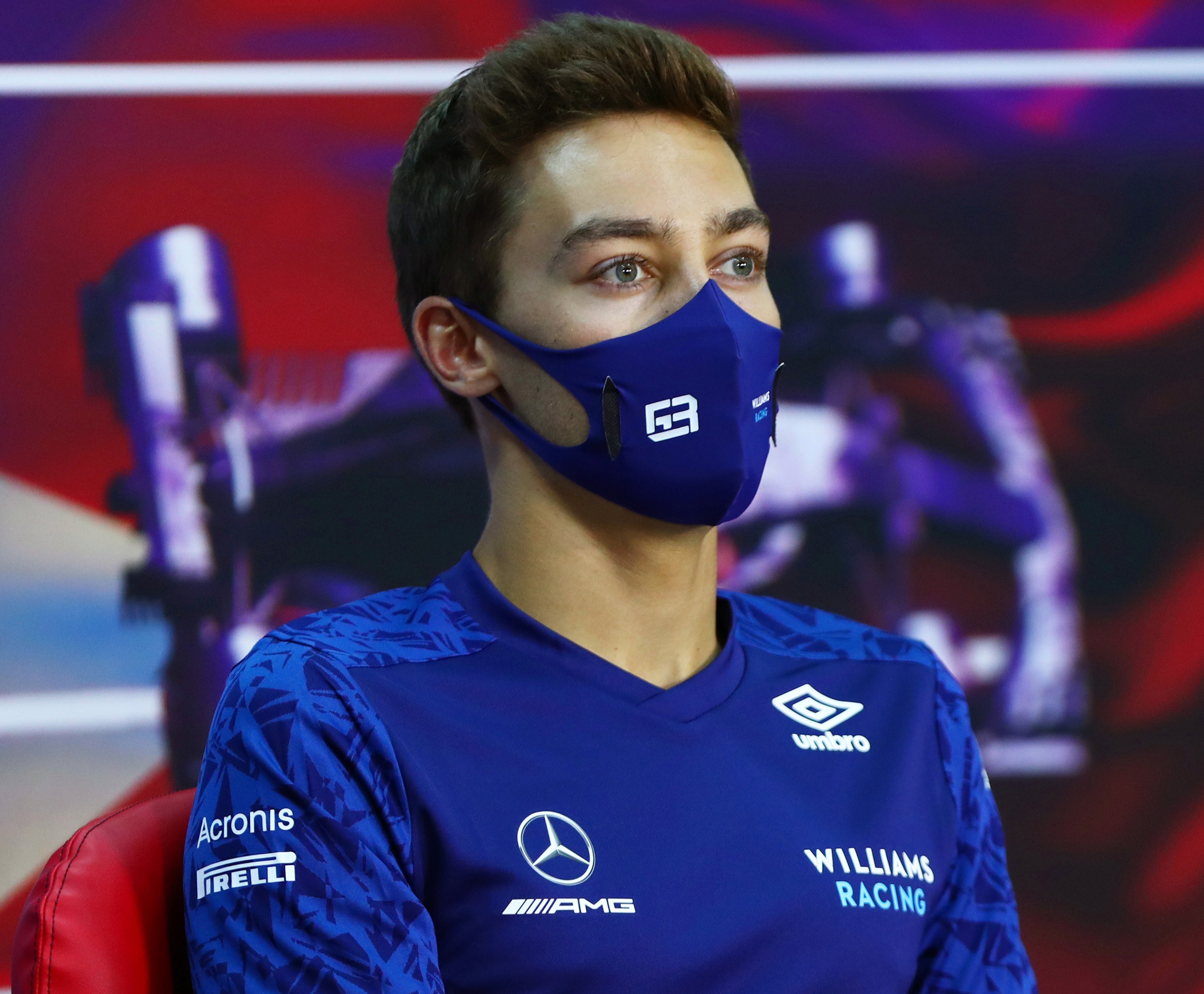 George Russell is confident that Williams can fight for points this seasonCredit: Reuters

But the team’s future is looking brighter under the new ownership, as Russell looks to secure his first point for Williams.

He said: “I believe this year’s car definitely has more potential than the last two cars that I’ve driven.

“We came close a number of times last year and I’d like to think we will be able to scrape into the points at some point this season.

“You know 23 races, a lot can happen, difficult conditions and our competitiveness will be a little up and down this year, as it is for a lot of teams out there.

“So we need to make sure the times we are competitive, we capitalise on that.

“But I do believe at some point this year, in more normal conditions, we will see the true pace of the car and that will be more positive.” 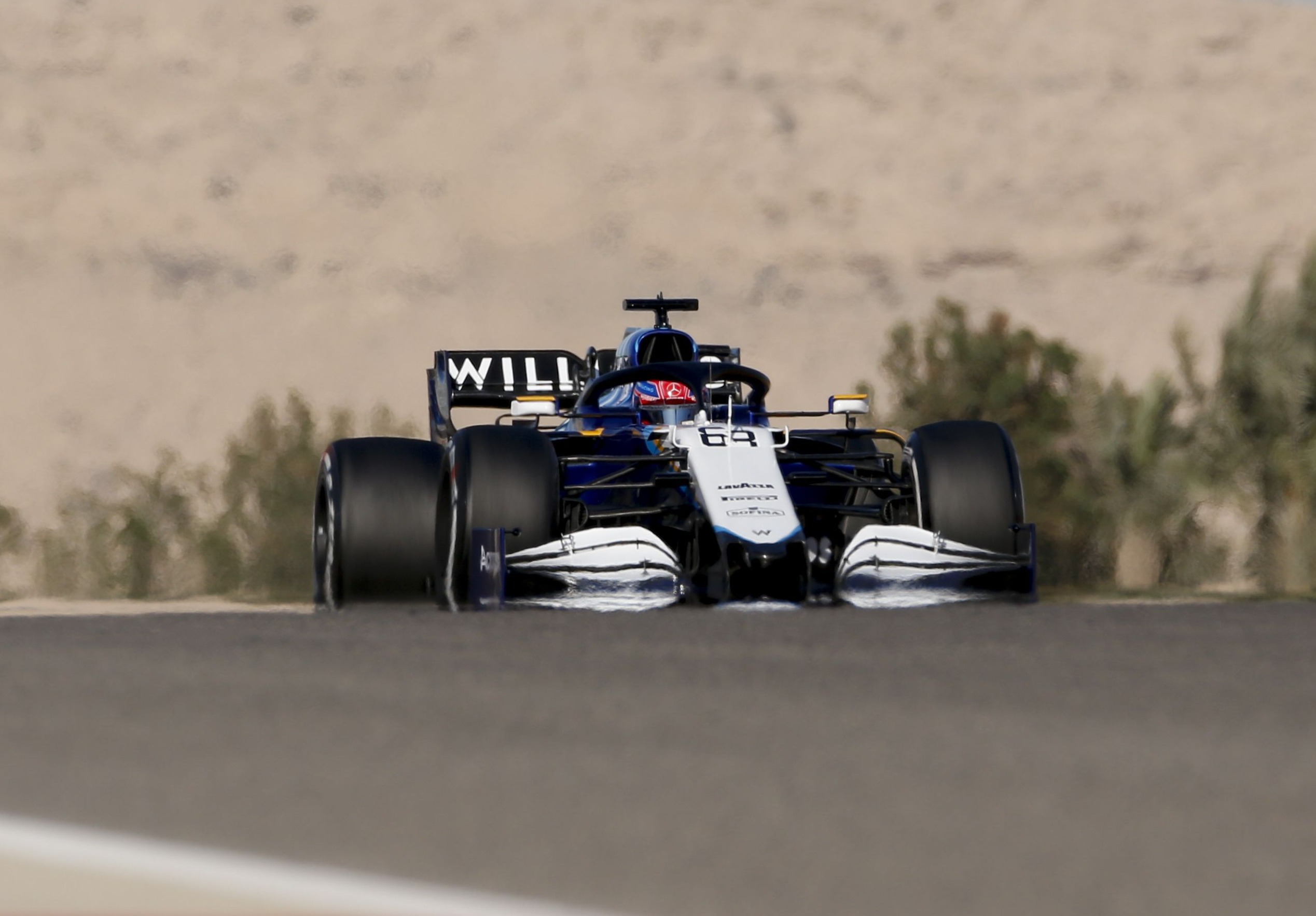 Williams didn’t manage a single point last season for the first time in their historyCredit: Rex

During the off-season Russell became a new director of the Grand Prix Drivers’ Association, following the departure of Romain Grosjean.

The 23-year-old will work alongside Sebastian Vettel who is a fellow director, as the two will represent the drivers’ interest in the paddock.

Russell said: “I wanted to take on this role because what the GPDA has done over so many years has been great for the sport.

“Whenever we have had our briefings, between all of the drivers which in 2019 was common once after every two grand prix.

“We would stay after the drivers’ briefing and we would all talk about certain issues, or ways we can improve the sport.

“I guess having a voice for the drivers is something I am quite proud of, so I am looking forward to that.

“I think I have got a very good relationship with a lot of the younger drivers.