FORMULA ONE legend Eddie Irvine has sold his plush Irish mansion for £2.6million.

Hollywood star Matt Damon is said to have fallen in love with the swanky pad complete with hot tub and swimming pool. 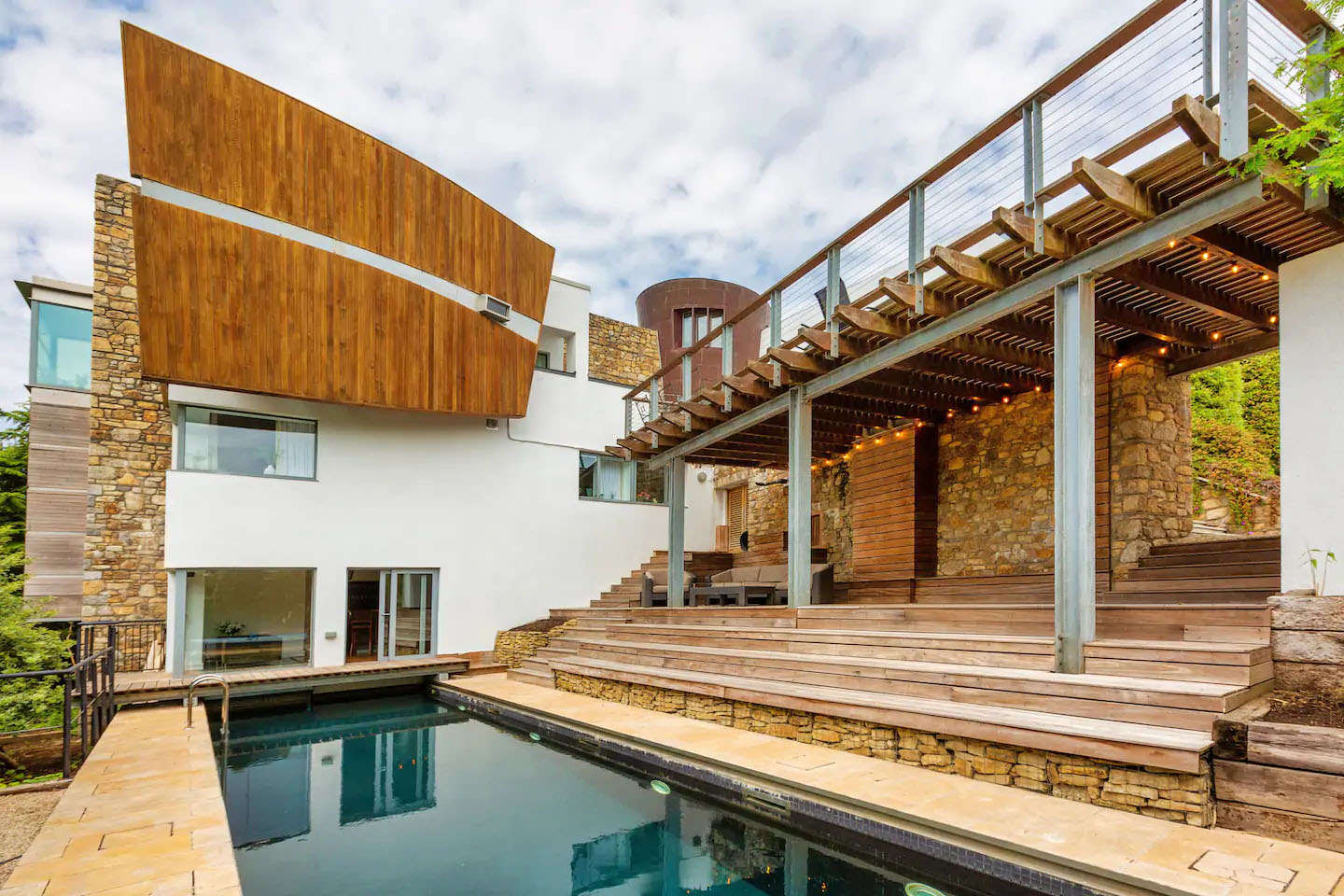 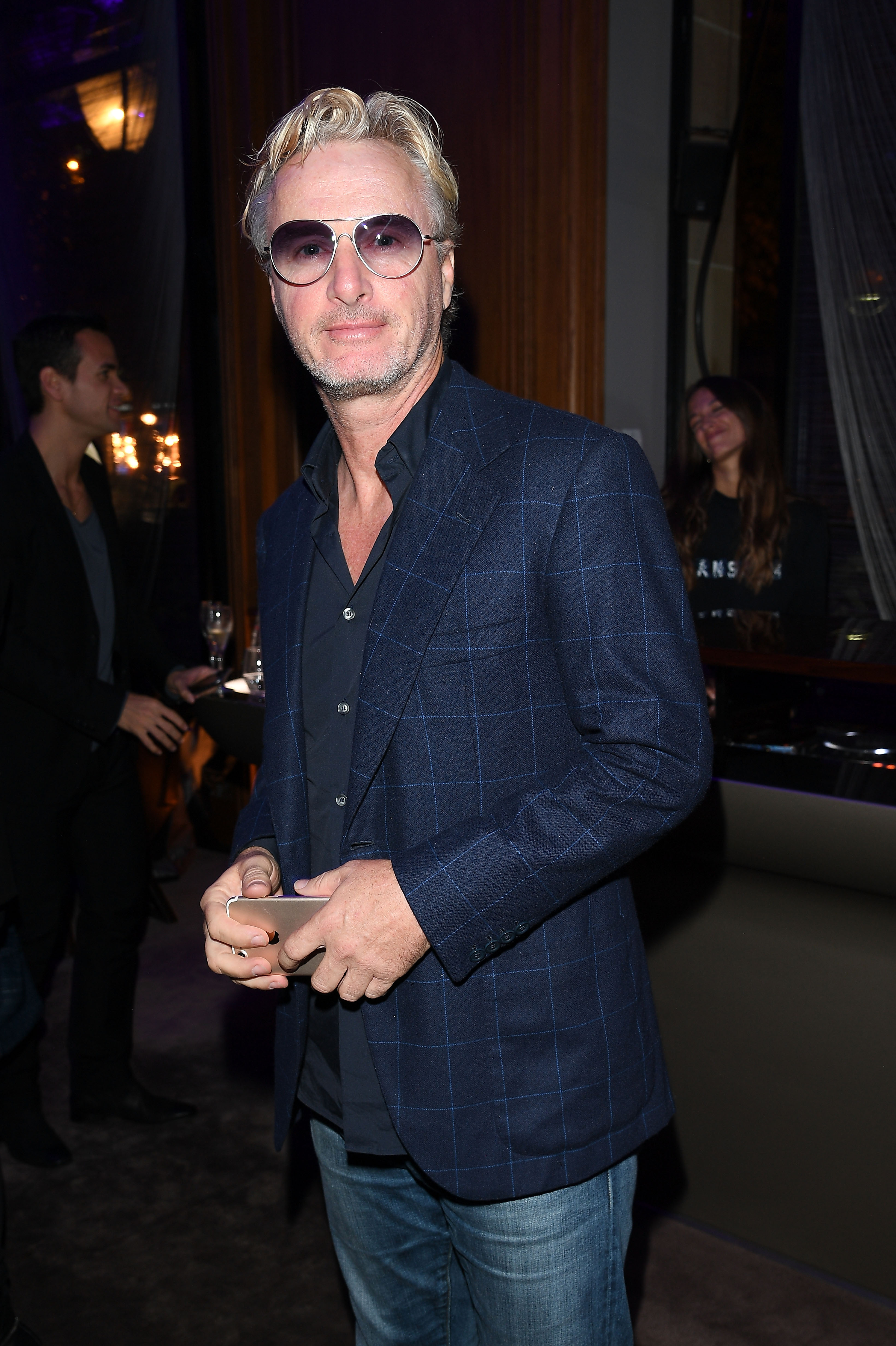 The F1 icon has banked £2.6m for the padCredit: Getty – Contributor 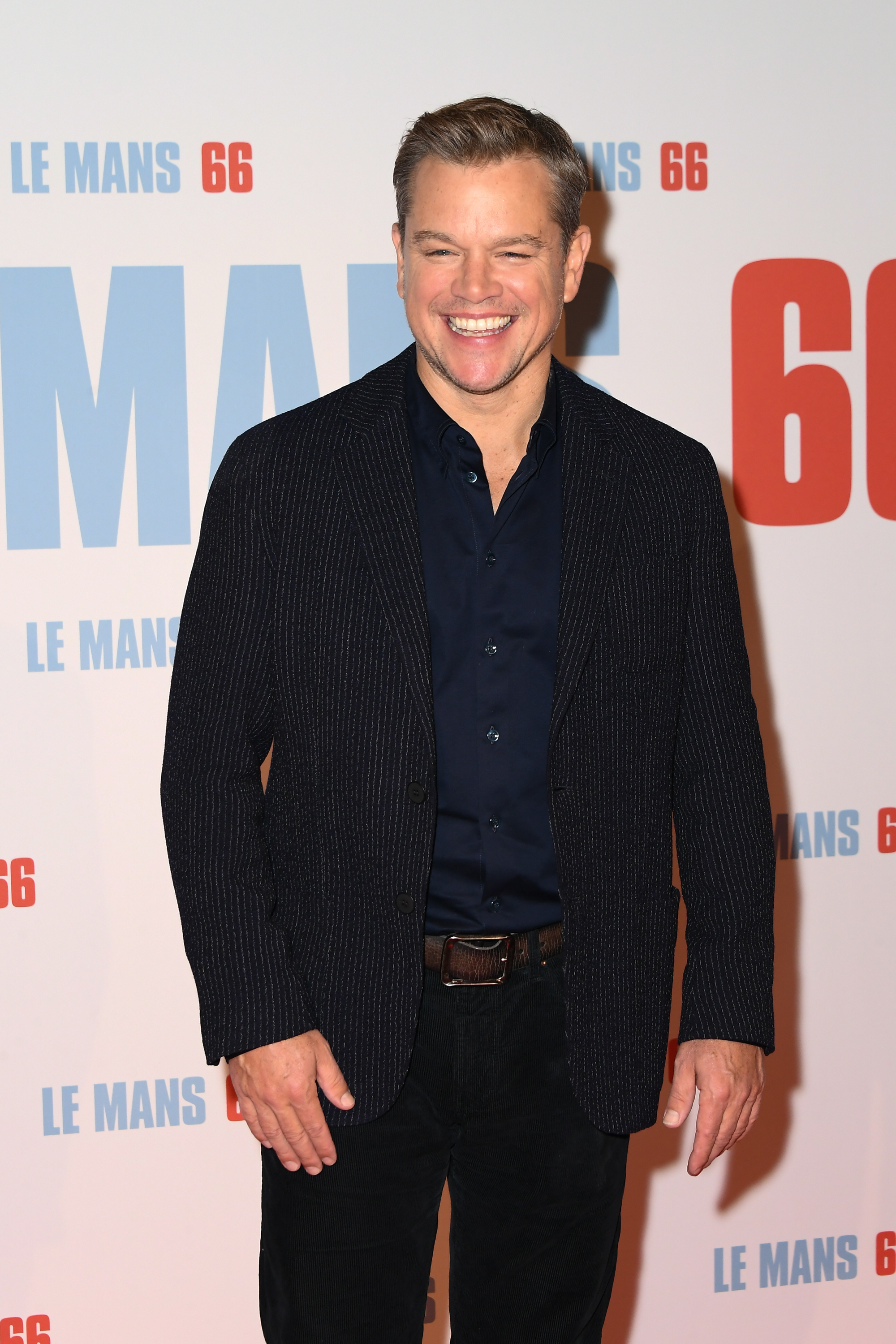 Hollywood start Matt Damon is said to have fallen in love with the houseCredit: Getty

Irvine, 55, finally found a buyer for the south Dublin mansion.

The County Down native had been looking for a buyer for the property for a number of years, according to the Belfast Telegraph.

And he finally offloaded the stunning mansion which overlooks the Irish capital in mid-April.

The new owner will be able to enjoy a games room with snooker and pool tables as well as a large timber decking area for barbeques.

Movie star Damon stayed at the house during lockdown last year and described his time in Ireland as ‘like a fairytale’.

The A-lister was full of praise for Dublin, saying: “It’s incredible, one of the most beautiful places we’ve ever been.”

He famously lost out on the world title by just two points to Mika Hakkinen in 1999 but he did help Ferrari win the Constructor’s Championship that season. 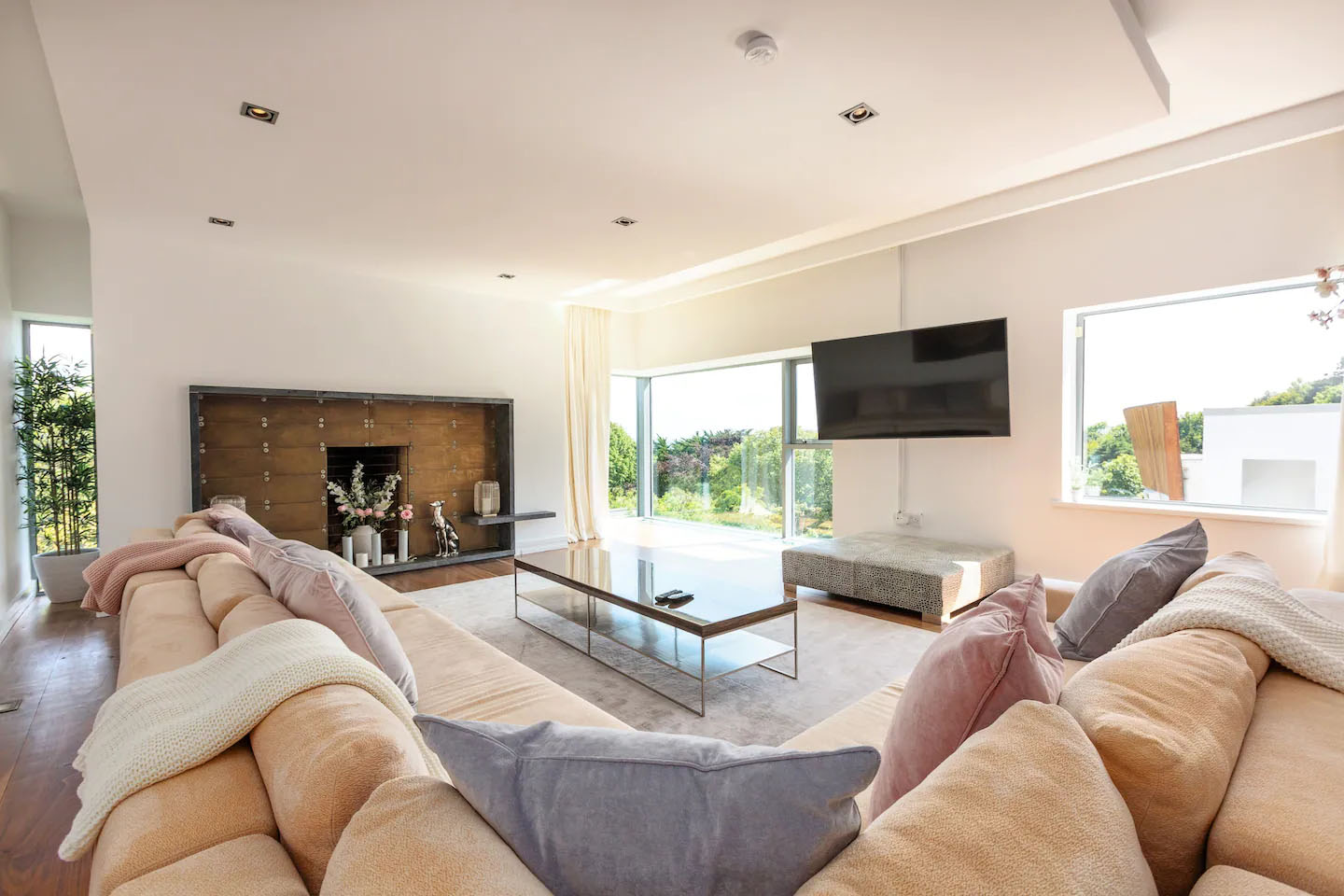 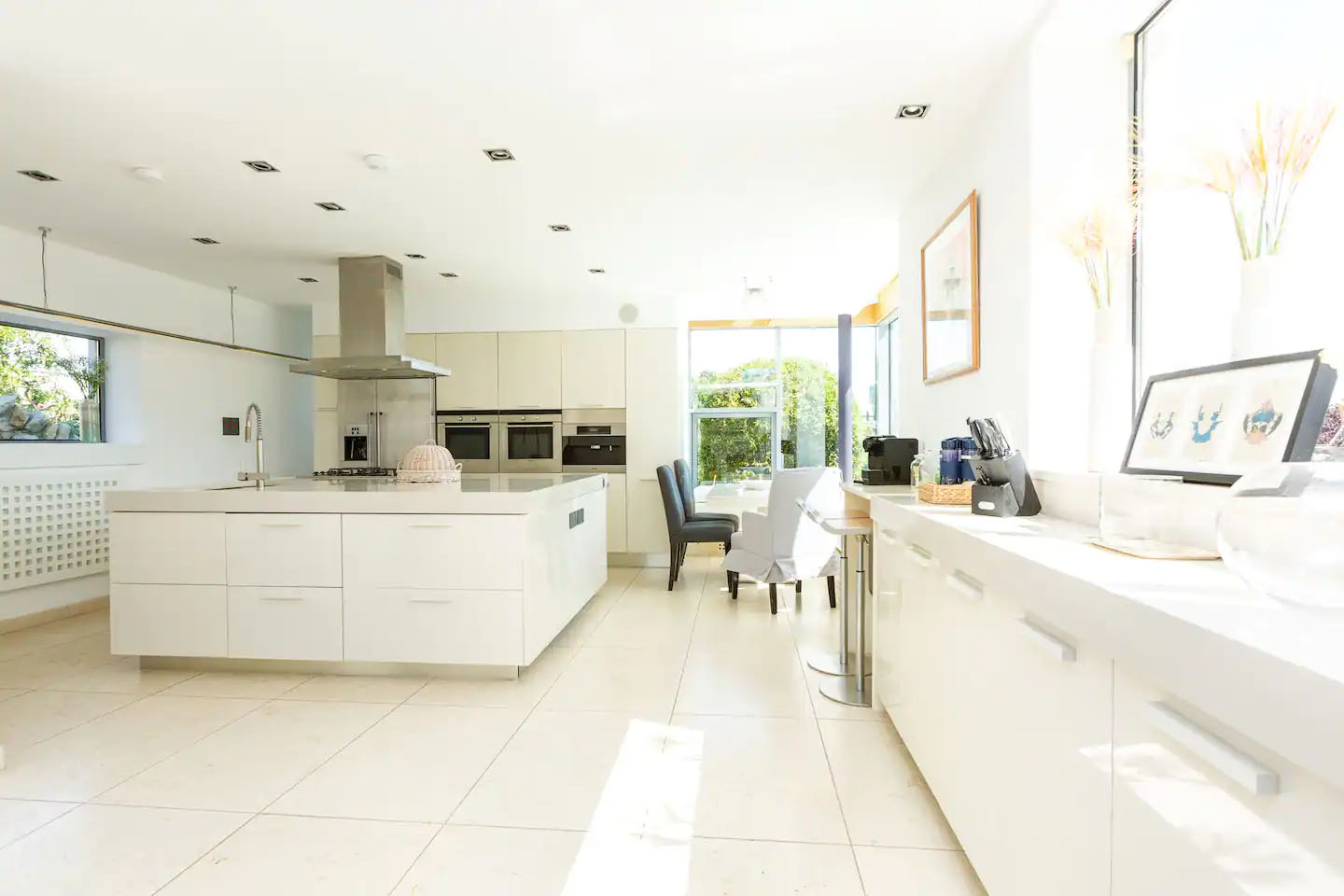 The modern kitchen has space to cook and host guests 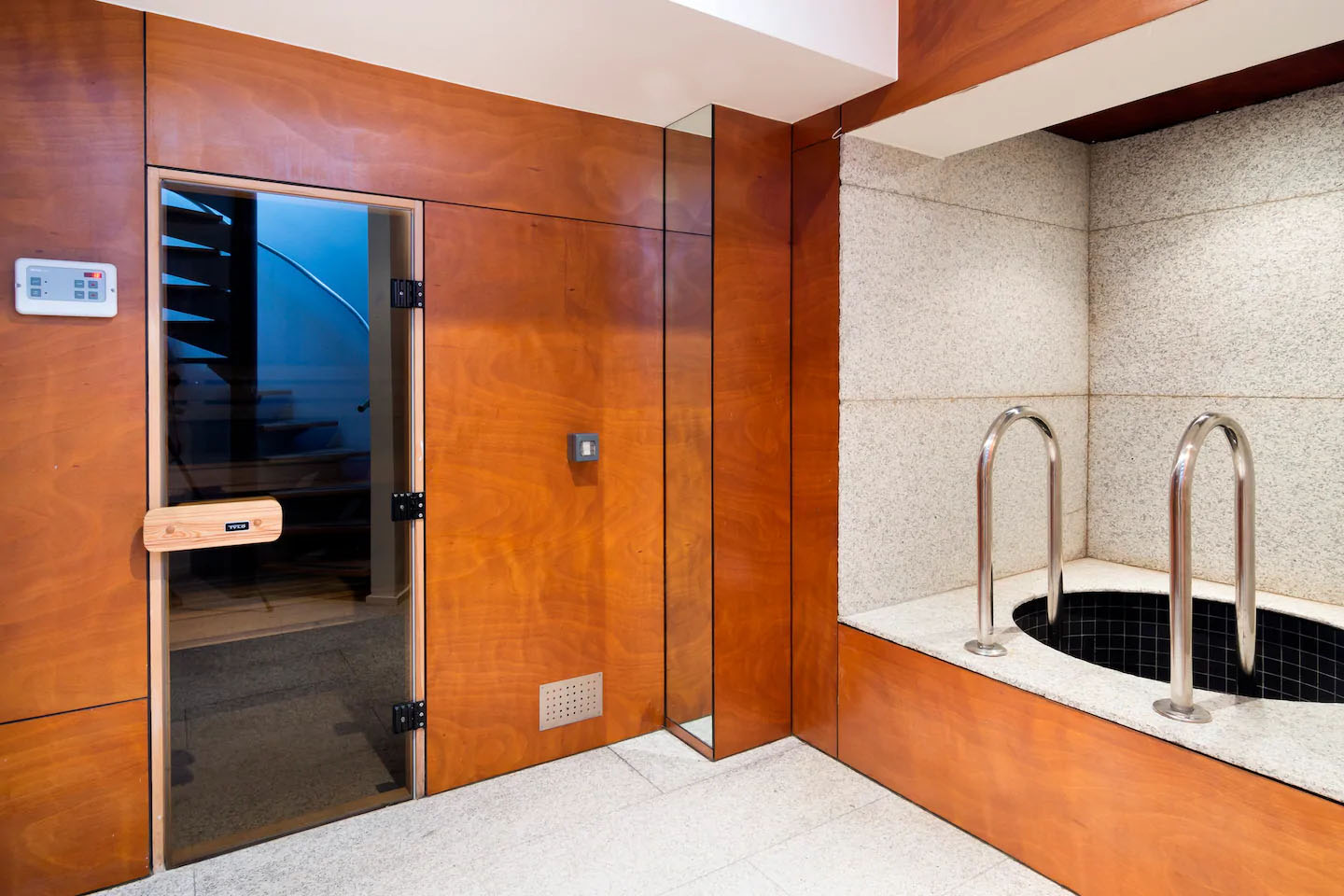 The swanky hot tub is done out in plush marble 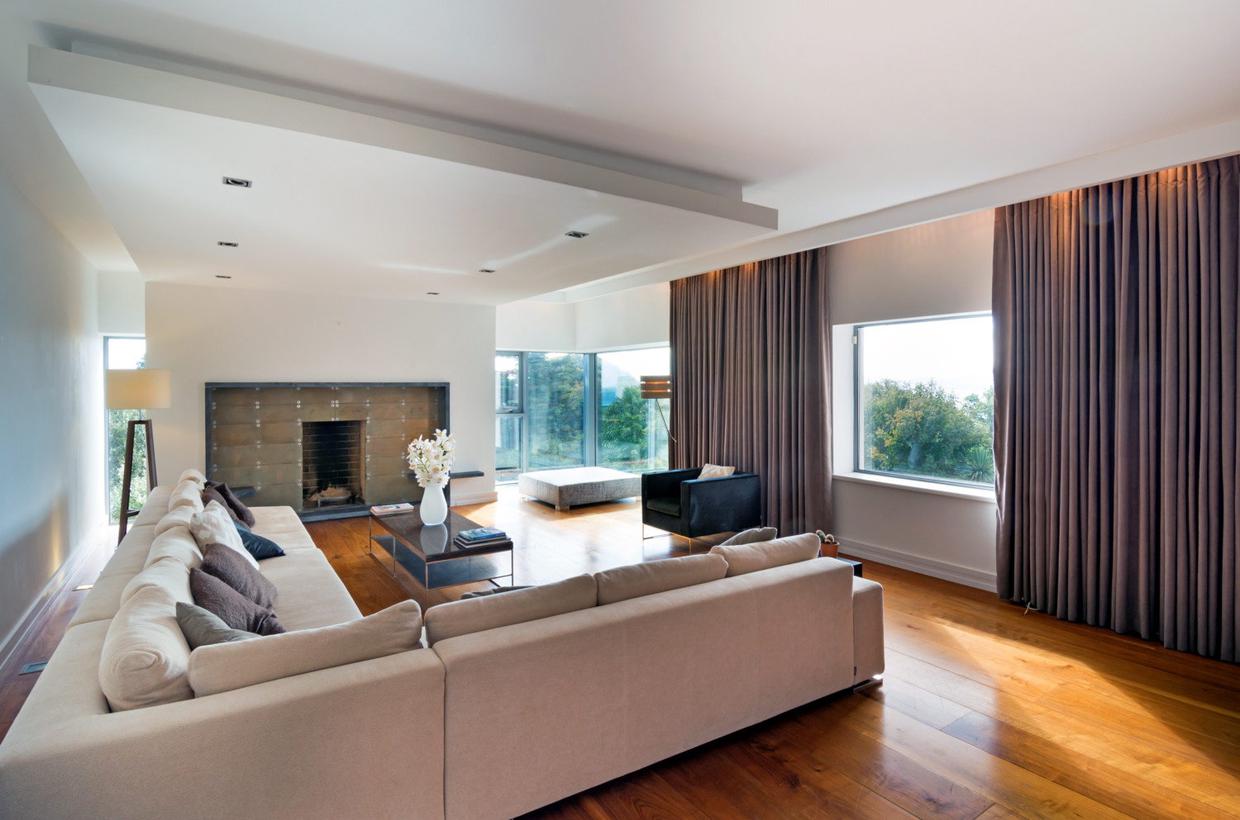 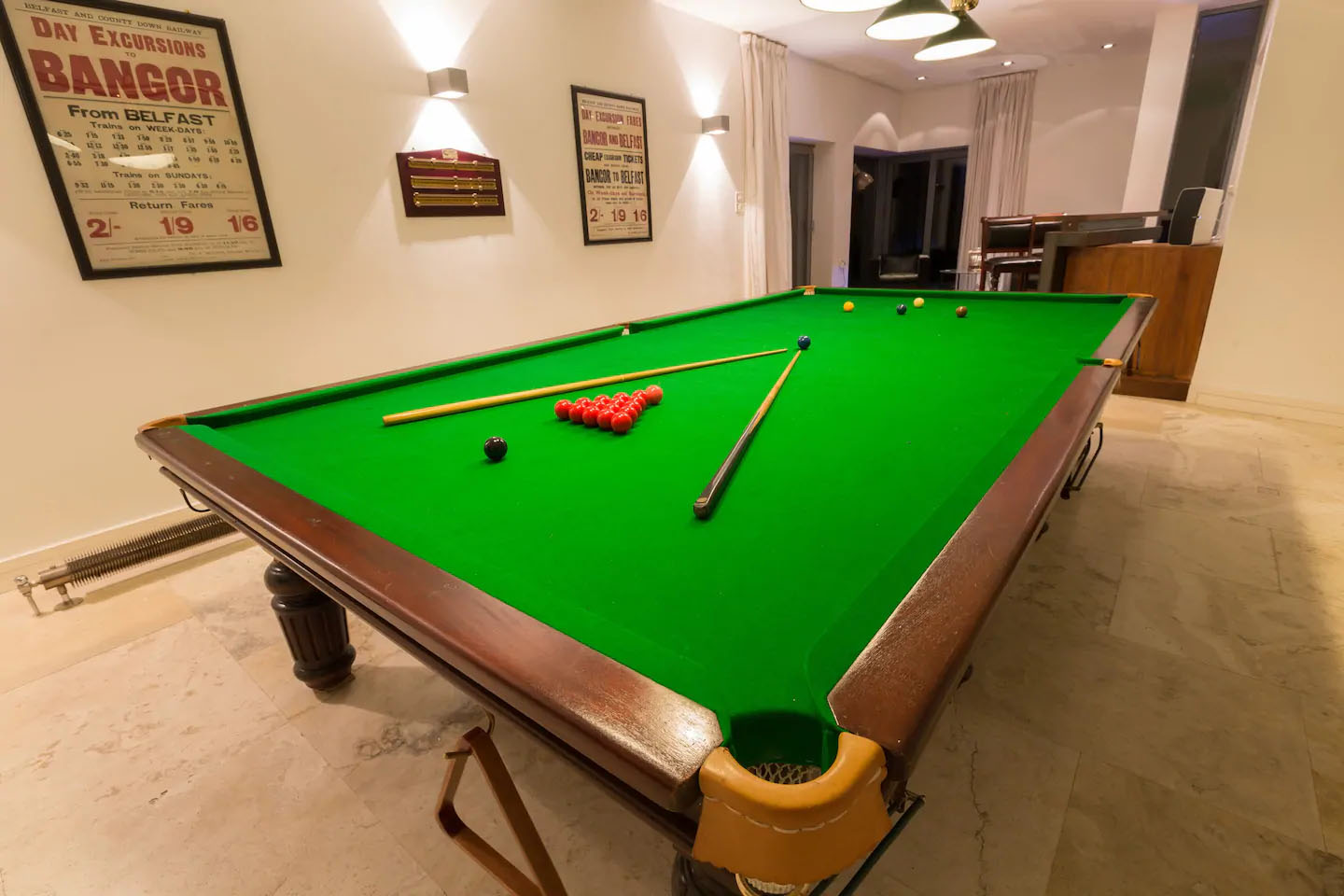 And it even has a dedicated snooker room 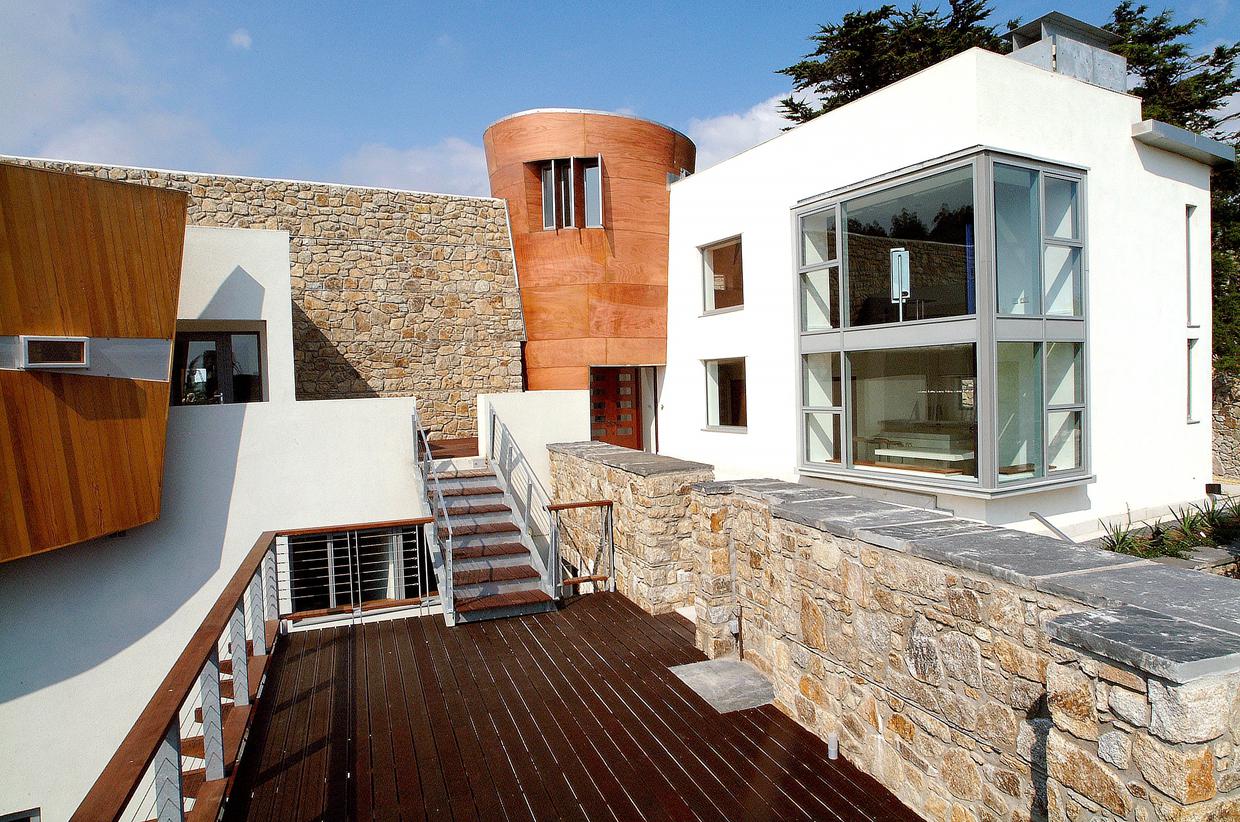 The modern exterior is an architectural marvel

The Irishman retired from F1 in 2002 but had built up a huge property portfolio while he was competing.

Irvine recently sold a number of properties in the exclusive Venetian Islands area of Miami, Florida.

Elsewhere in F1, Lewis Hamilton has been warned that Max Verstappen is the real deal this season and that the F1 title is at the mercy of the racing gods.

Former F1 star David Coulthard believes the Red Bull man now has the pace and maturity to take a title fight to the reigning champion.

Verstappen and Hamilton have slugged it out in this season’s opening two races with the Dutchman getting revenge in Imola after the Brit won the season-opener in Bahrain.

With one victory each, Hamilton holds a slender one-point lead in the championships after setting the fastest lap last out.

And Coulthard expects another close battle this weekend at the Portugal Grand Prix. 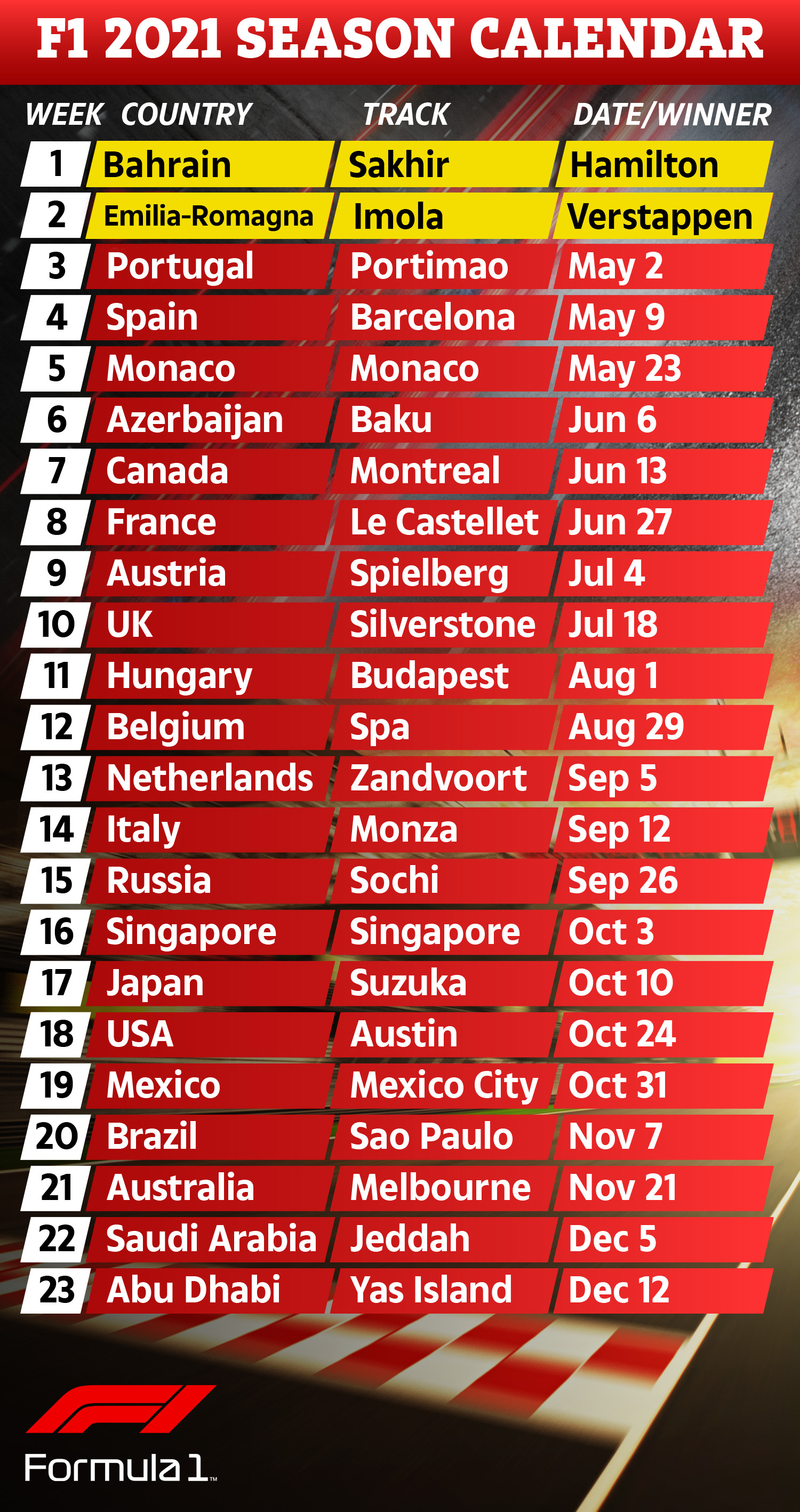 Friends who created ‘world’s worst Airbnb’ attempt to outdo themselves