FORMULA ONE will allow fans to attend the Bahrain Grand Prix if they have had their coronavirus vaccine or have recovered from the virus.

Sakhir will host the first race of the 2021 calendar later this month, on March 28. 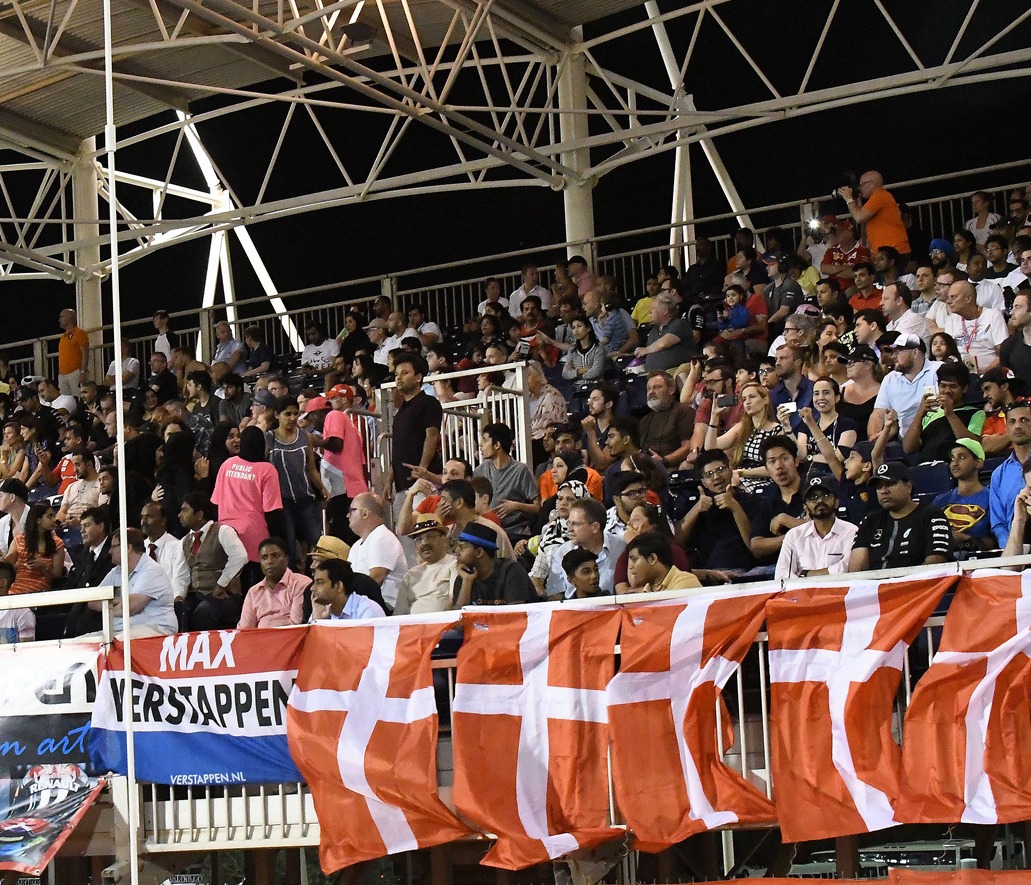 And it’s been confirmed race organisers WILL allow supporters in the stands under two conditions.

Fans can enter the grounds if they have had the Covid vaccine.

But supporters can also be in attendance if they can prove they have successfully recovered from the virus.

Even then, fans will be screened on upon entry to the grounds.

Face masks will also be compulsory.

However, there will be no ‘Paddock Club’ hospitality or corporate lounges, with all fans remaining outdoors at Sakhir.

The Bahrain International Circuit had previously offered vaccinations to teams.

However, it’s unlikely the offer will be accepted – with a Formula One statement stating they won’t be vaccinated as a ‘travelling group’.

An F1 spokesperson said: “Formula One, as a UK-based organisation, has no plans to be vaccinated as a travelling group ahead of the already established rollout of vaccines through the health system in the UK.”

On those occasions, only health workers were allowed in the stands, with no fans in attendance.

Meanwhile, teams have been unveiling their cars for the 2021 season.

Aston Martin celebrated their return to F1 with some help from Daniel Craig and Gemma Arterton.

Mercedes showed off Lewis Hamilton’s new ride as he goes for an incredible eight title, while Haas showed off a ‘Russian-inspired’ livery.