FORMULA E is planning to dazzle in the dark as the series kicks off season seven with their first night race.

Set on the streets of Diriyah, Saudi Arabia, the 2.49km track will be illuminated by energy-saving LED bulbs. 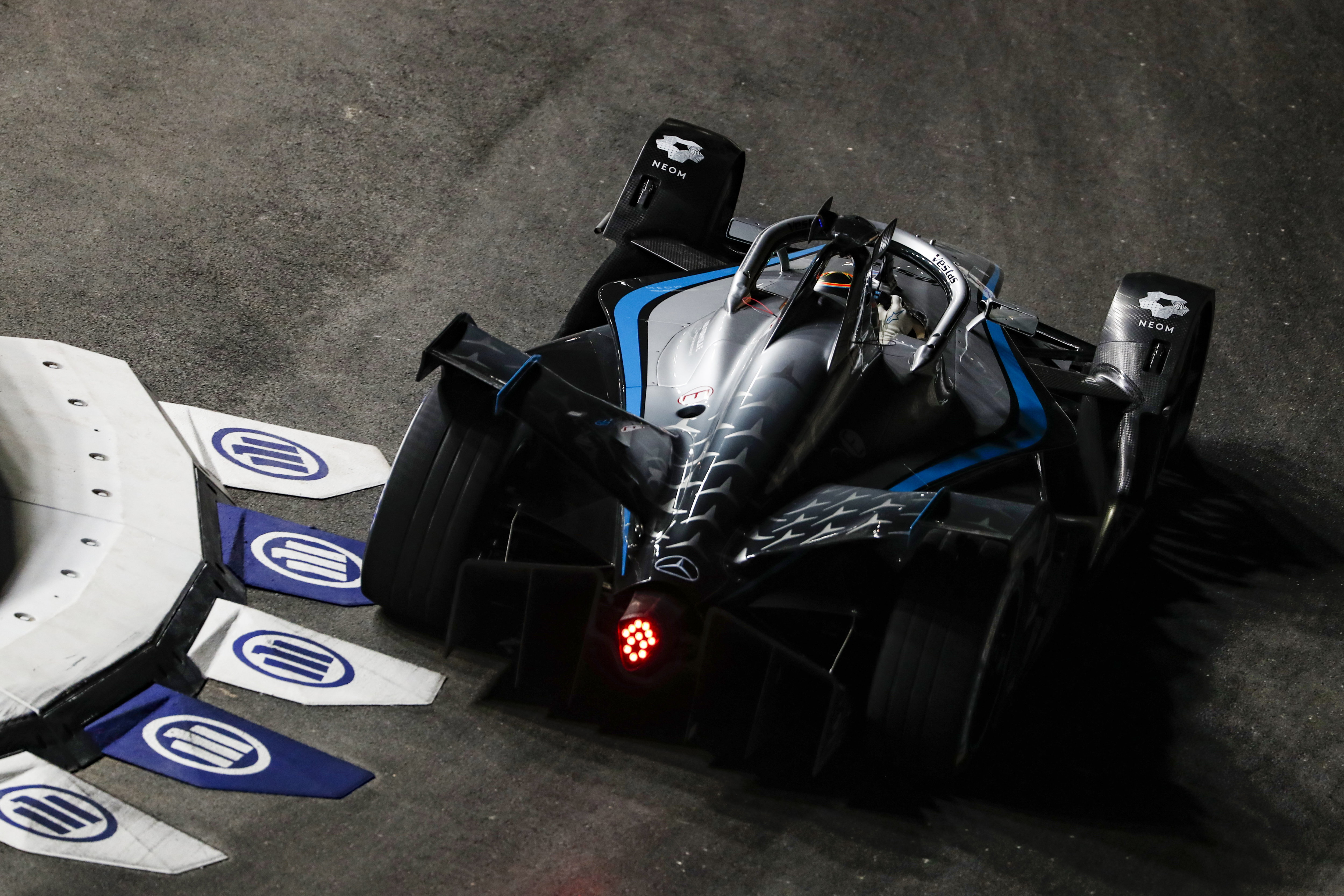 Friday evening’s race will be the first in a double-header in Diriyah, which promises the most competitive line-up in motor racing.

With 12 teams, including 10 manufacturers, there are a total of 24 drivers looking to take the title, currently held by Antonio Felix Da Costa.

René Rast has been promoted to permanent driver for Audi, replacing axed Daniel Abt.

Pascal Wehrlein has joined TAG Heuer Porsche and Alexander Sims is now driving for Mahindra Racing and has been joined by fellow Brit Alex Lynn.

Sérgio Sette Câmara was signed by Dragon / Penske Autosport on a permanent basis while Tom Blomqvist has replaced Ma Qinghua at NIO 333. 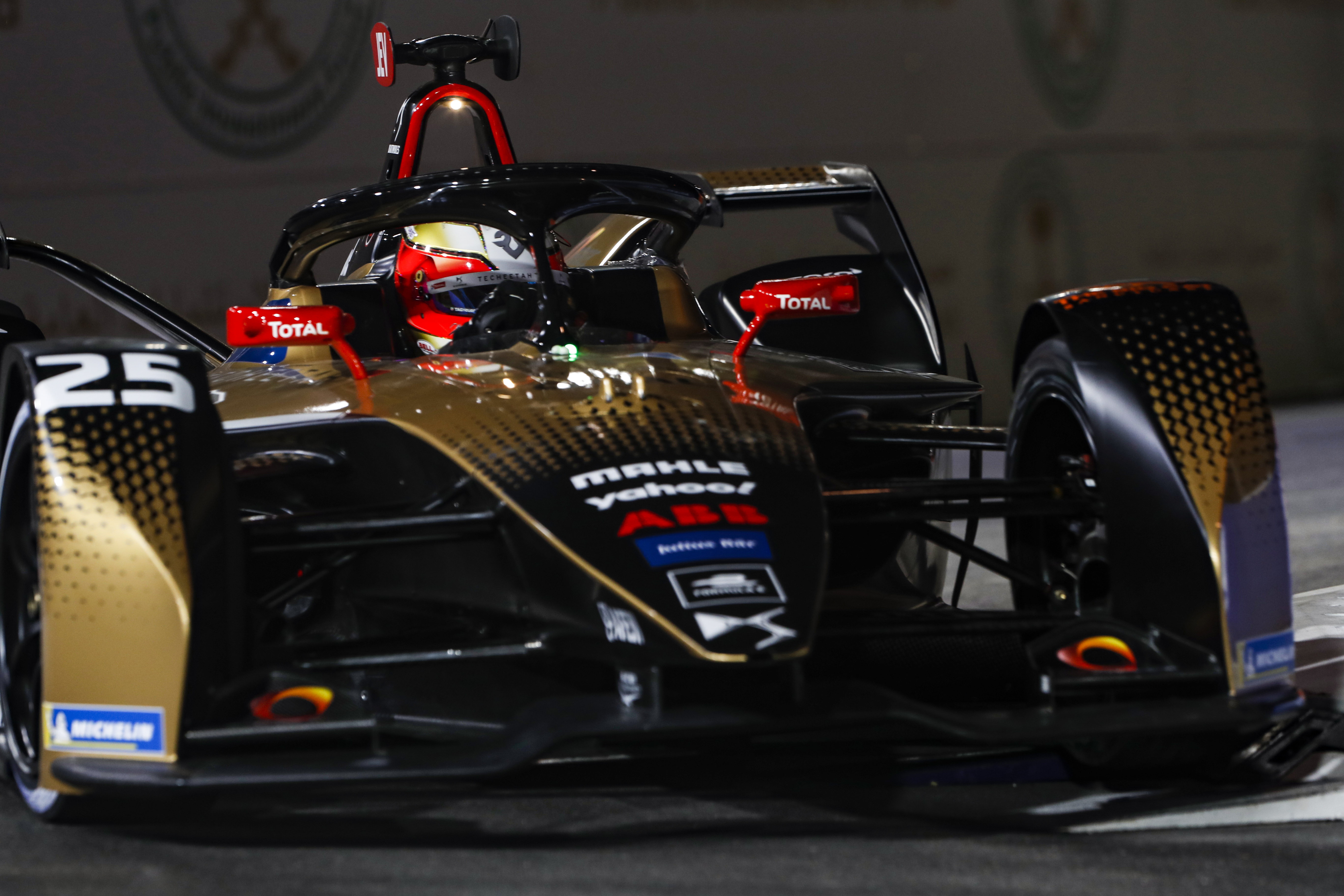 Two new destinations are expected to host ePrixs this season, although the calendar is still subject to change.

Nonetheless, there is another first in that FE are poised to race on a permanent track for the first time – as opposed to a temporary street circuit.

The Valencia ePrix is scheduled for April 24th and will take place at the Circuit Ricardo Tormo.

The Seoul ePrix is also due to make its debut on the calendar after the race was postponed last year.

So there are two new races, but there will be no French ePrix, as that has already been cancelled.

Powertrains – battery and motors to everyone else – have also seen a tweak to the rules.

To help team’s financially, they have been offered one of two solutions.

The cheaper option of sticking with their powertrain from the 2019/2020 season and bringing a new package later in the season.

Or choose a new powertrain and stick stick with the design for two years.

DS TECHEETAH, Nissan and Dragon meanwhile have decided to start the season with their current equipment and play their hand later this season.