FERRARI have signed up teenager Maya Weug, who has become the first female to join their driver academy.

The 16-year-old won the FIA’s inaugural Girls on Track – Rising Stars programme, that was run in conjunction with the Ferrari driver academy and the governing body’s Women in Motorsport commission. 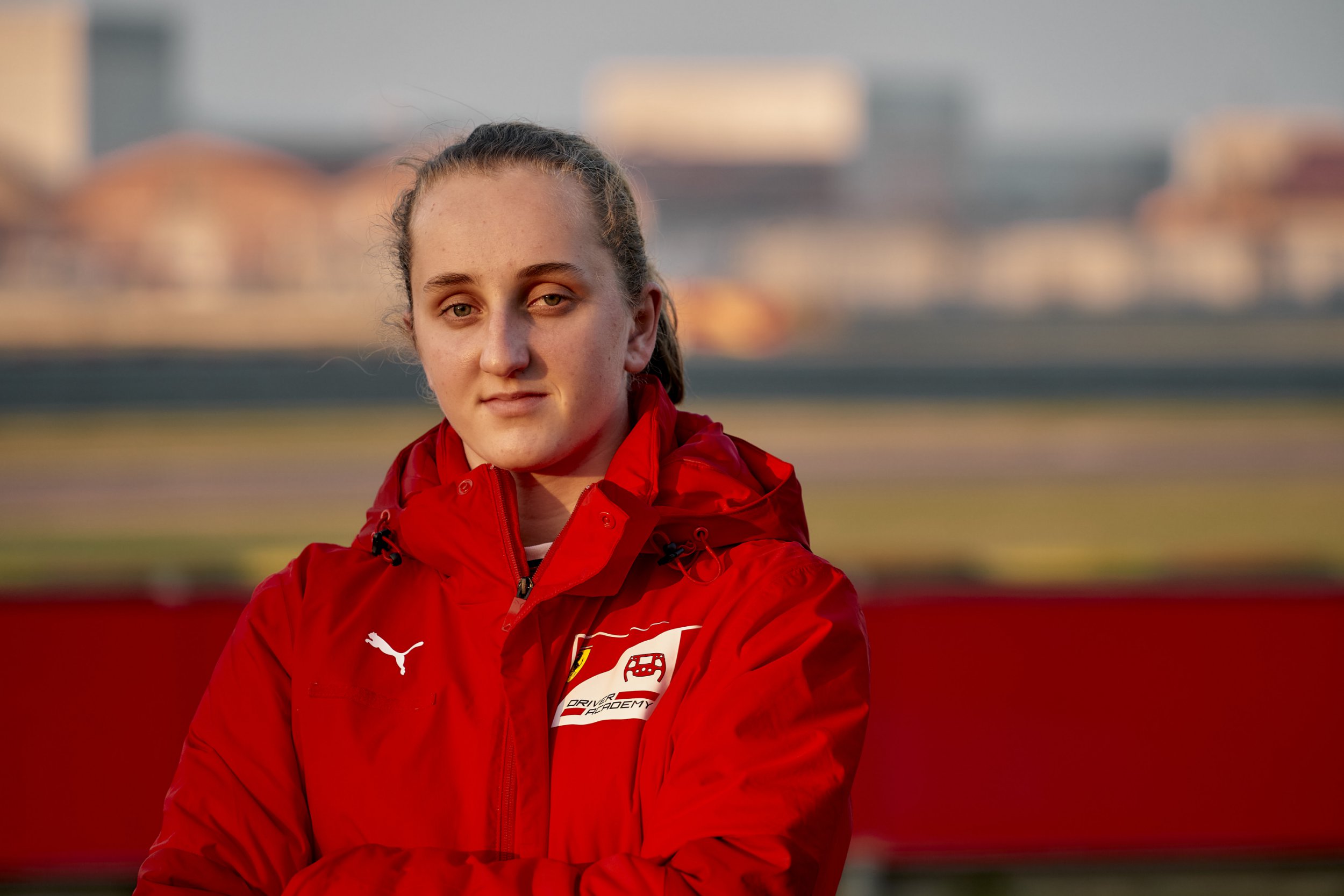 Weug clinched the spot after impressing on an evaluation day at Ferrari’s Maranello headquarters last week.

She has been given a seat to race in this year’s Formula 4 championships.

Ferrari boss, Mattia Binotto, said: “This is a key moment in the history of Scuderia Ferrari and its Academy, the FDA.

“It was set up in 2019 to shape the drivers of the future for our Formula One team.

“Now, thanks to the partnership with the FIA in the Girls on Track-Rising Stars programme, for the first time, a female driver will join the Ferrari Driver Academy.

“Over the course of this year, she will progress along with us.

“She will also take part in one of the F4 Championships Certified by FIA, the category seen as the first step in single-seaters on the road to Formula One.

“Maya’s arrival is a clear indication of the Scuderia’s commitment to making motorsport increasingly inclusive, in line with the hashtag supported by the entire Formula One community, #weraceasone.”

Weung, who was born in Spain to a Belgian mother and Dutch father, added: “It’s been my dream for so long, since I’ve started karting.

“Being with Ferrari is amazing. Now being here and winning is unreal. It has been an amazing experience.”