FERNANDO ALONSO says he does not feel like the old man of Formula One as he prepares for his second debut at 39.

The Spaniard is back after a two-year break since he walked out of McLaren in 2018. 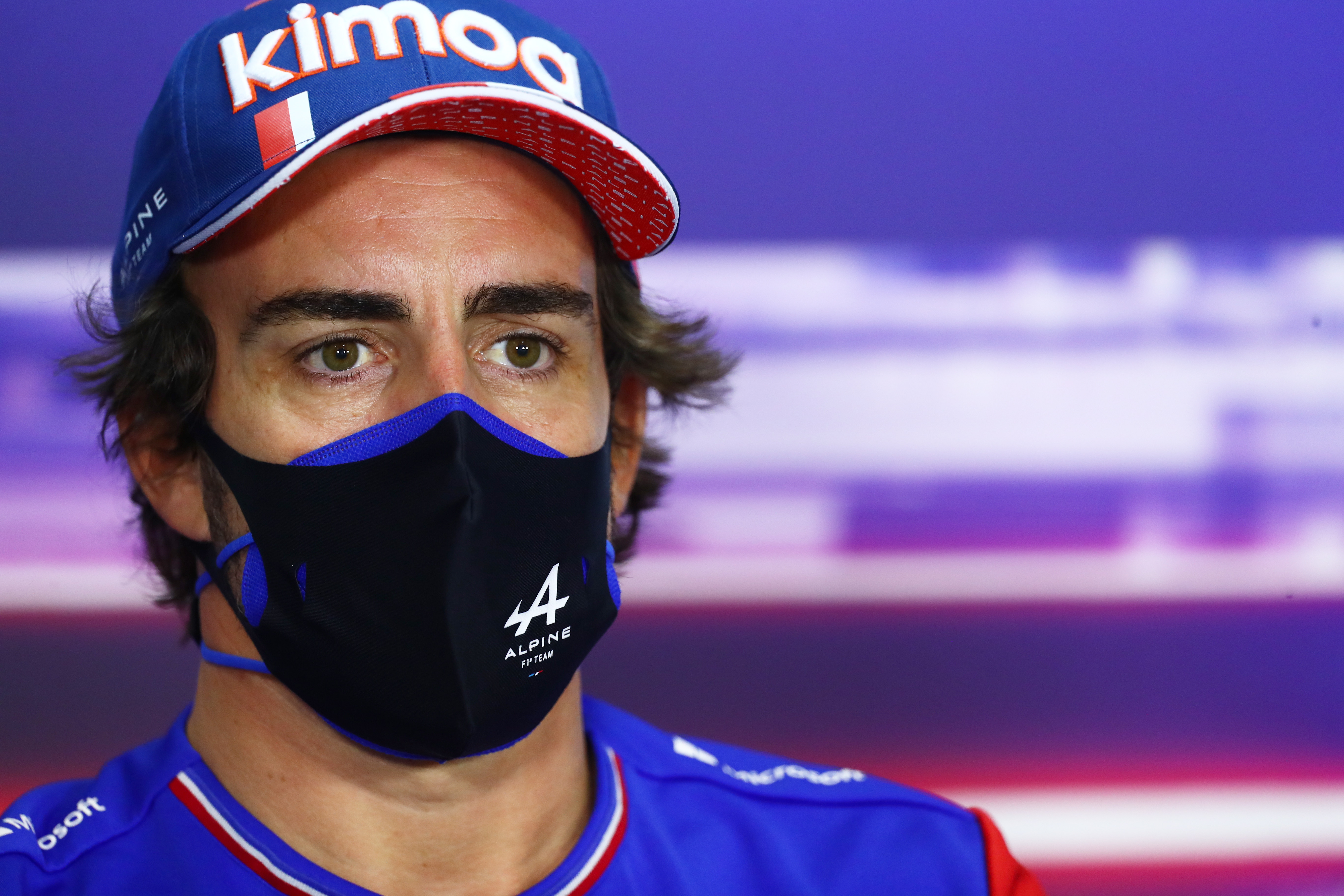 Fernando Alonso says he does not feel like the old man of Formula One as he prepares for his second debut at 39Credit: EPA

He is the second-oldest driver on the grid, behind Kimi Raikkonen, 41, and a full 19-years older than AlpaTauri’s rookie driver, Yuki Tsunoda.

But the two-time world champion says he’s not feeling old, and pointed to how Lewis Hamilton is the reigning champion at 36.

He said: “I am trying to make it as fun and enjoyable as possible and working as possible to get the results you dream about in your head.

“So it is no different to me, trying to make this comeback to me and be as competitive without a time limit set on it.

“I know the repeated questions are about my age and I am a little bit surprised by that because I am not so old.

“The world champion and the guy dominating the sport is 36, so I am not 20 years old or something.”

Alonso was confirmed last July but says he agreed to return much earlier than that.

And he says he has been impressed since rejoining the former Renault team, now called Alpine.

He added: “The decision was made around March, so it was before the championship had started.

“It was a time for me after finishing the Dakar Rally to think about my next challenge and Formula One was the most attractive option.

“There is a big difference to 2009, which I see as a positive signal. If it was still the same after ten years, it wouldn’t have been so good news.

“There are more people working there now too. The level of technology we have reached now has also changed enormously compared to fifteen years ago.

“I am very happy with the things I have seen. We have a talented staff. Some of the mechanics I know from my time here, so that’s also a retrospective.”