There have been a total of 14 previous drivers who have managed to follow their fathers into F1 with some more successfully than others. 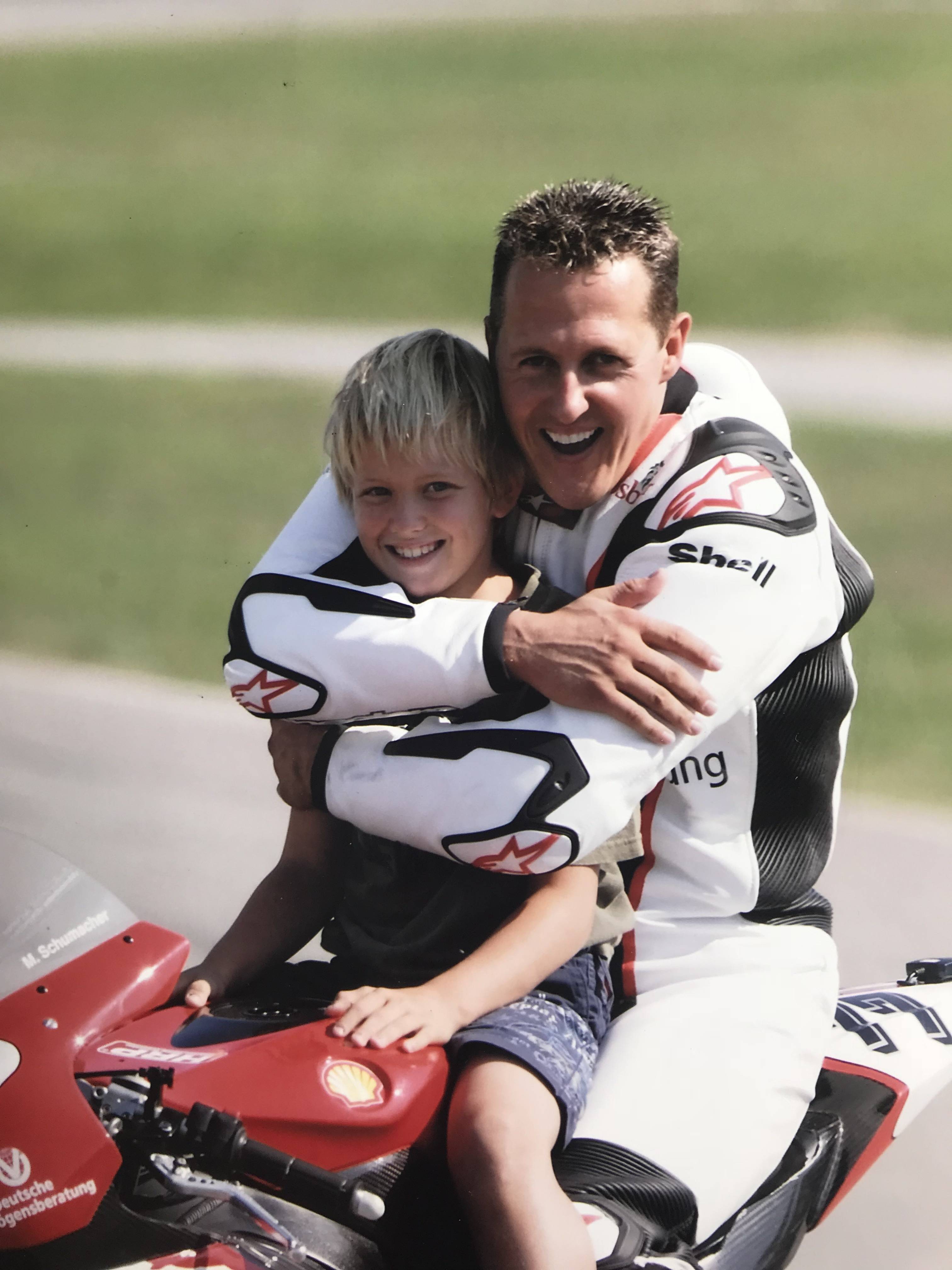 Mick Schumacher is not the only man to follow in his famous father’s F1 footstepsCredit: PA 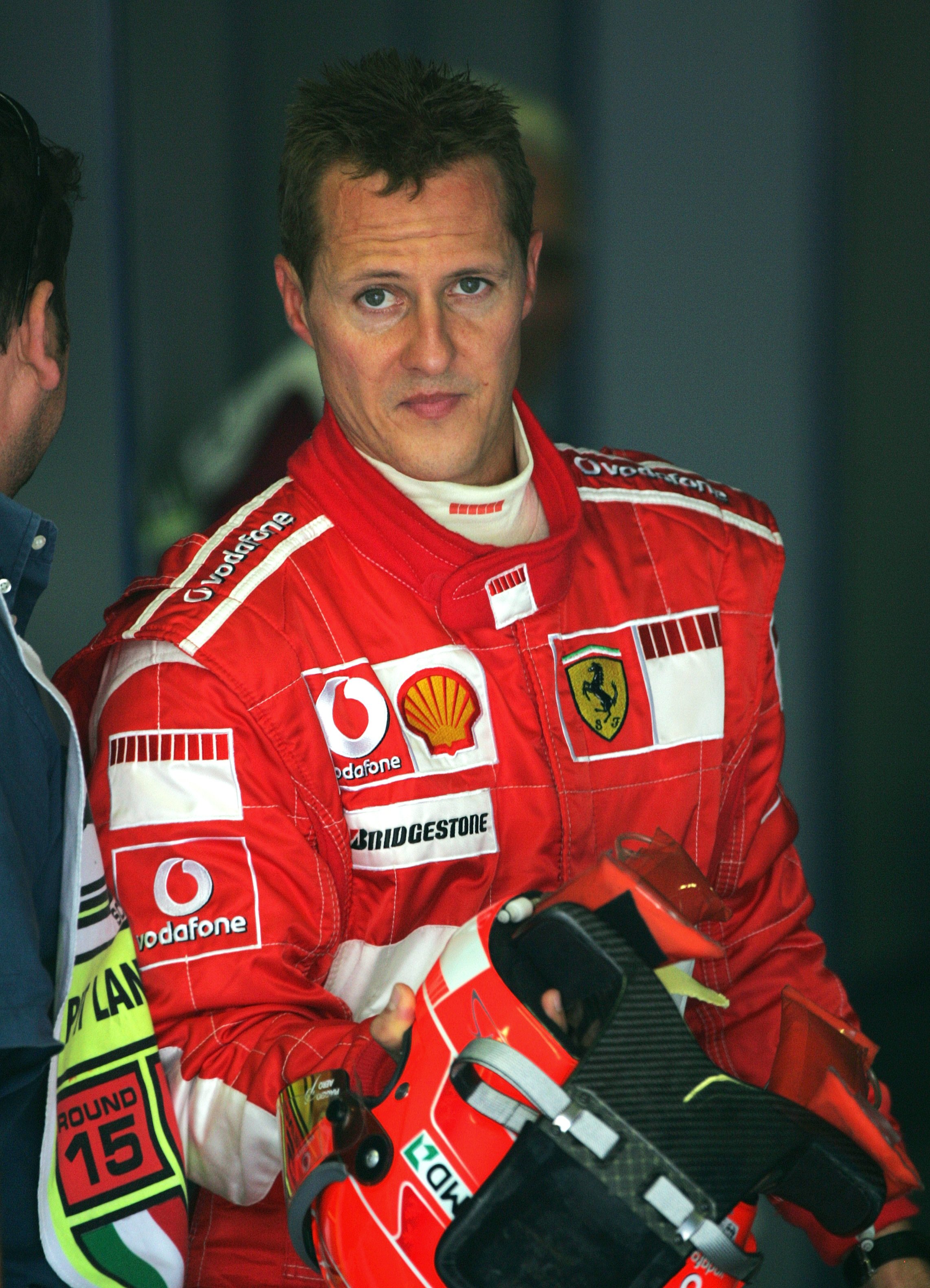 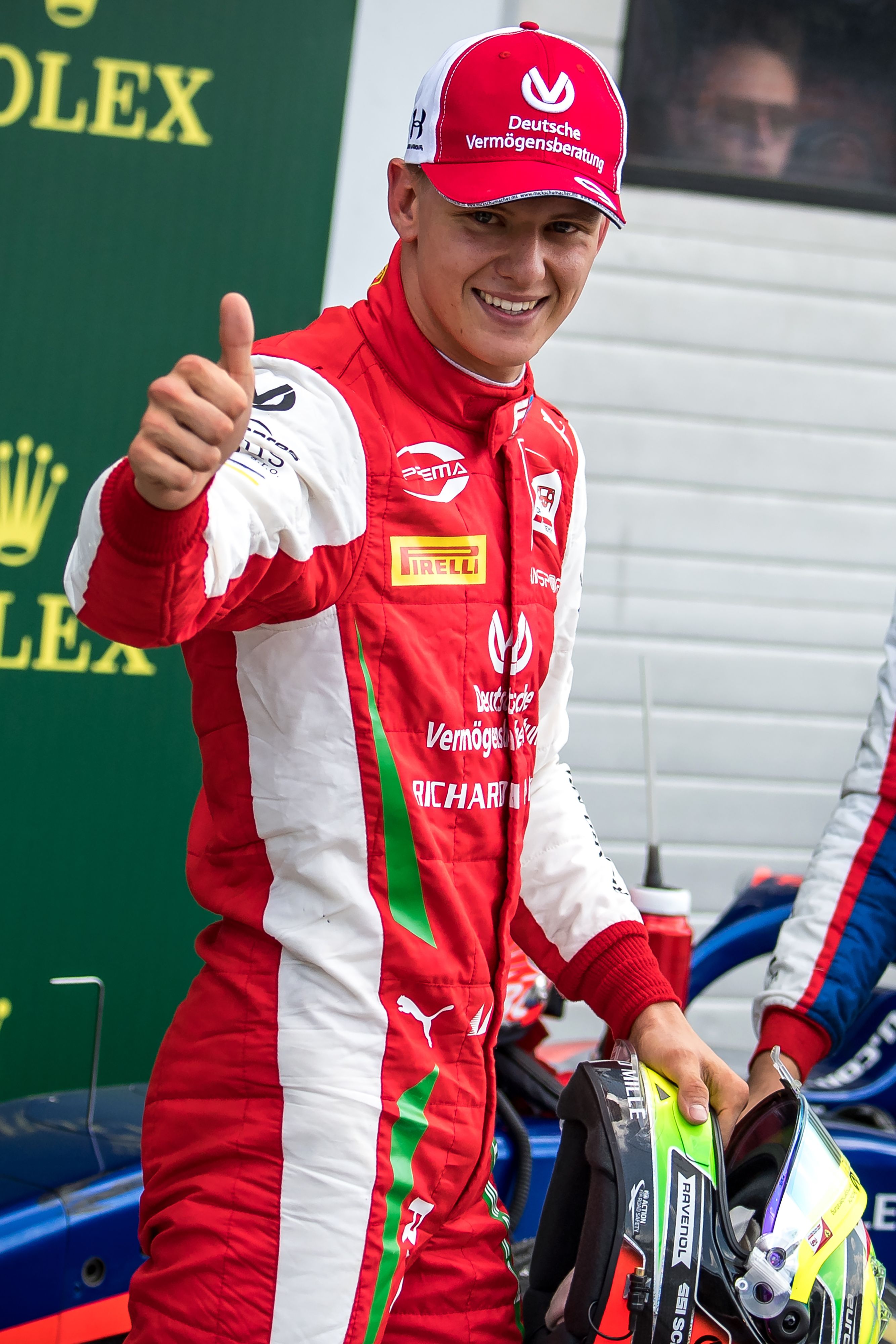 Mick Schumacher is now hoping to make his own impactCredit: AFP

From Damon Hill to Nico Rosberg and Michael Andretti to Max Verstappen, here SunSport looks at all those who have achieved it.

He qualified in two of the races but failed to score a point, racing his in dad’s Reg Parnell Racing Cooper.

His father, Reg, had only hung up his racing gloves just five years earlier.

Tim Parnell’s best finish was 10th in the 1961 Italian GP at Monza.

He would later manage the BRM Formula One team from 1970–74 and after his father’s death in 1964, he took on the running of Reg Parnell Racing.

He is the son of fellow racers André Pilette and grandson of Théodore Pilette, he started his career in go-karts but his F1 career was brief.

He later worked on the movies ‘Grand Prix’, and ‘Le Mans’ starring Steve McQueen and raced in the British Aurora series.

His dad, André, raced in 14 Formula One World Championship Grands Prix and made his debut in June 1951.

He made his debut in 1990 with the team bearing his own surname but in truth the car was a dog.

He returned to F1 in 1994 with the Simtek team but following the death of his teammate Roland Ratzenberger, the team disbanded at the end of the season.

David would later carve out a successful career in sports cars.

While his dad, Mario, was a huge success in F1, winning the title in 1978, Michael could not get to grips with it.

He was quick and when he joined McLaren from IndyCarin 1993, it was expected he too would be a hit.

But one podium in 13 races was a poor return and he quickly went back to the States, where he immediately won upon his return to IndyCar.

Another driver trying to live up to the mantel set by their world-championship winning father.

Christian did not enjoy the best of cars, unlikely his dad, Emmerson. However, he did put in some gutsy drives nonetheless in his 40 races for Minardi and Footwork.

He too later switched to sportscars where he enjoyed more success. 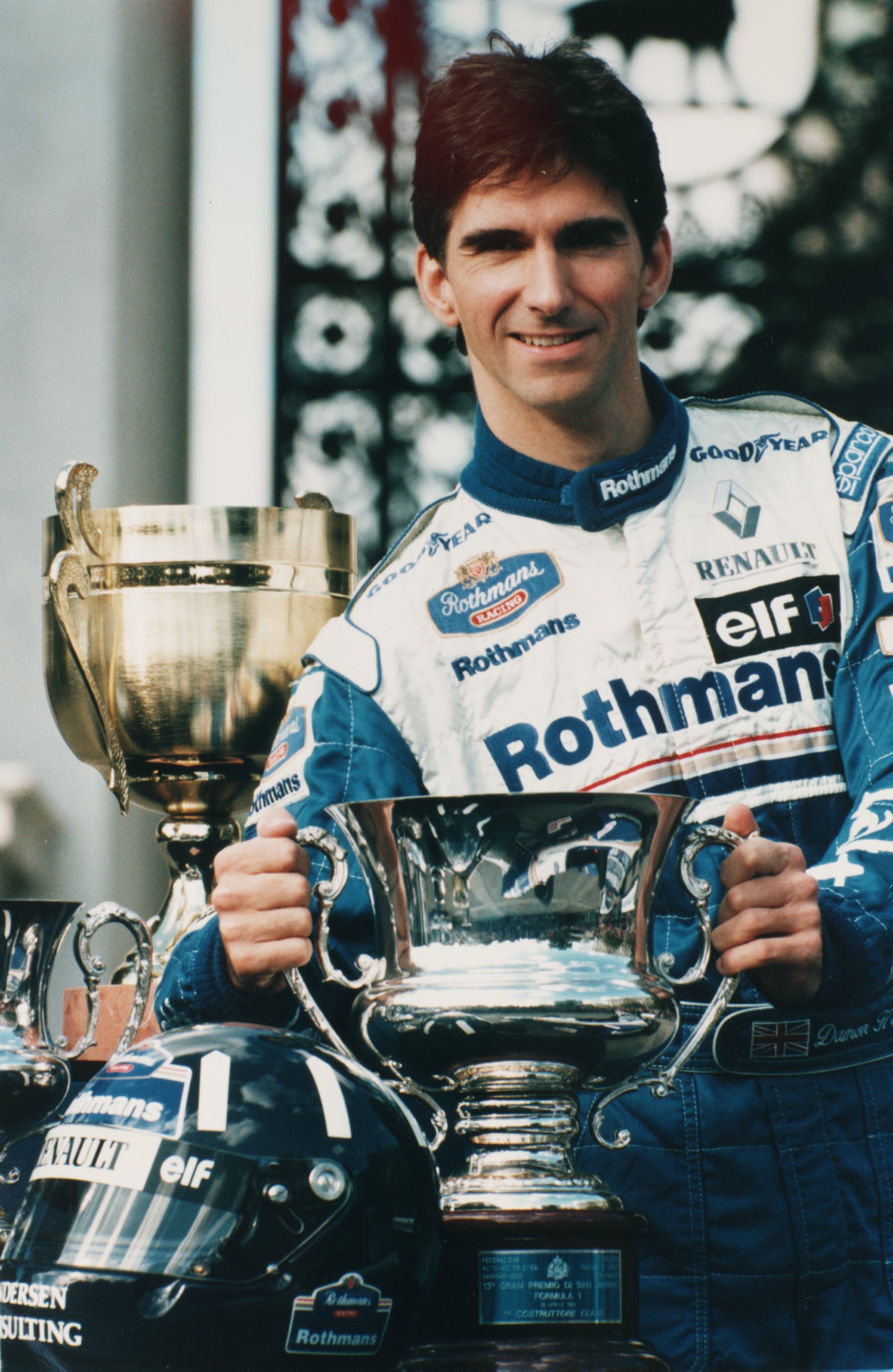 Damon Hill was the first driver to emulate his father’s achievements by winning an F1 titleCredit: Times Newspapers Ltd

The first driver to emulate his father’s achievements by winning an F1 title. Damon’s dad, Graham, won the title twice in 1962 and 1968, while his one and only title was in 1996.

Damon got to F1 late and made his F1 debut in 1992 aged 31. The following year he was promoted from his role at Williams when Riccardo Patrese left for Benetton.

Hill raced alongside triple world champion Alain Prost and during the early 1990s and was Michael Schumacher’s main rival. 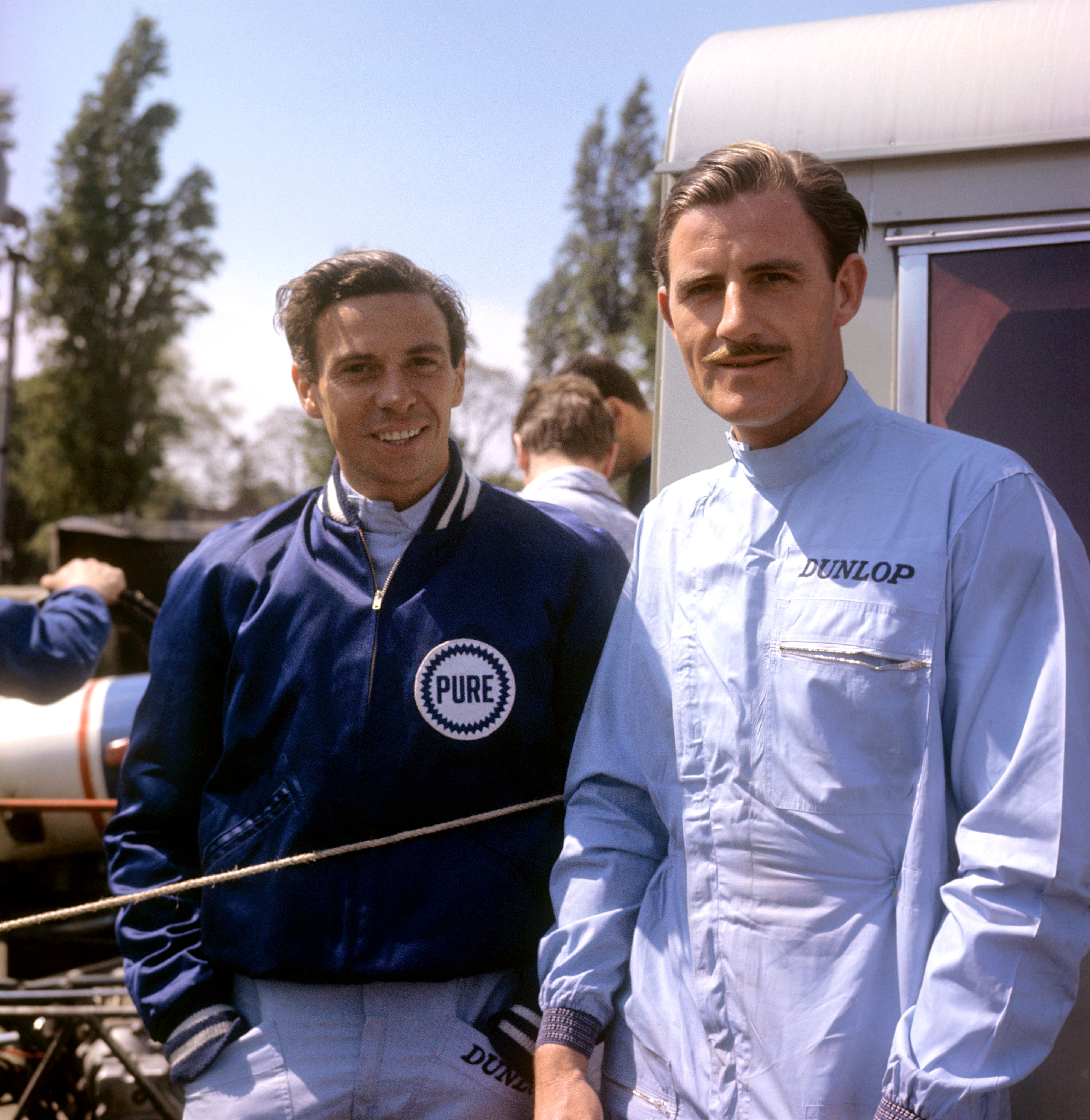 Jim Clark and Graham Hill pictured together back in their heydayCredit: PA:Press Association

Rosberg was already a solid competitor when he was at Williams in 2006 before he was offered the chance to join Mercedes and race alongside Schuamcher.

Rosberg held his own against the seven-time world champion but it was a different case when he was drawn alongside Lewis Hamilton.

The two had famously been friends during their karting days but that relationship descended into outright war.

Their explosive rivalry came to a head in 2016 when he beat Hamilton to the title with Rosberg retiring soon after, such was the strain of beating F1’s most successful driver.

Jacques Villeneuve made a sensational debut with Williams in 1996 and won the title the following season.

His bold overtaking and cool-as-a-cucumber approach made him a hero, rather like his dad, Gilles Villeneuve.

Gilles raced for McLaren and Ferrari and was tragically killed at the 1982 Belgian GP. 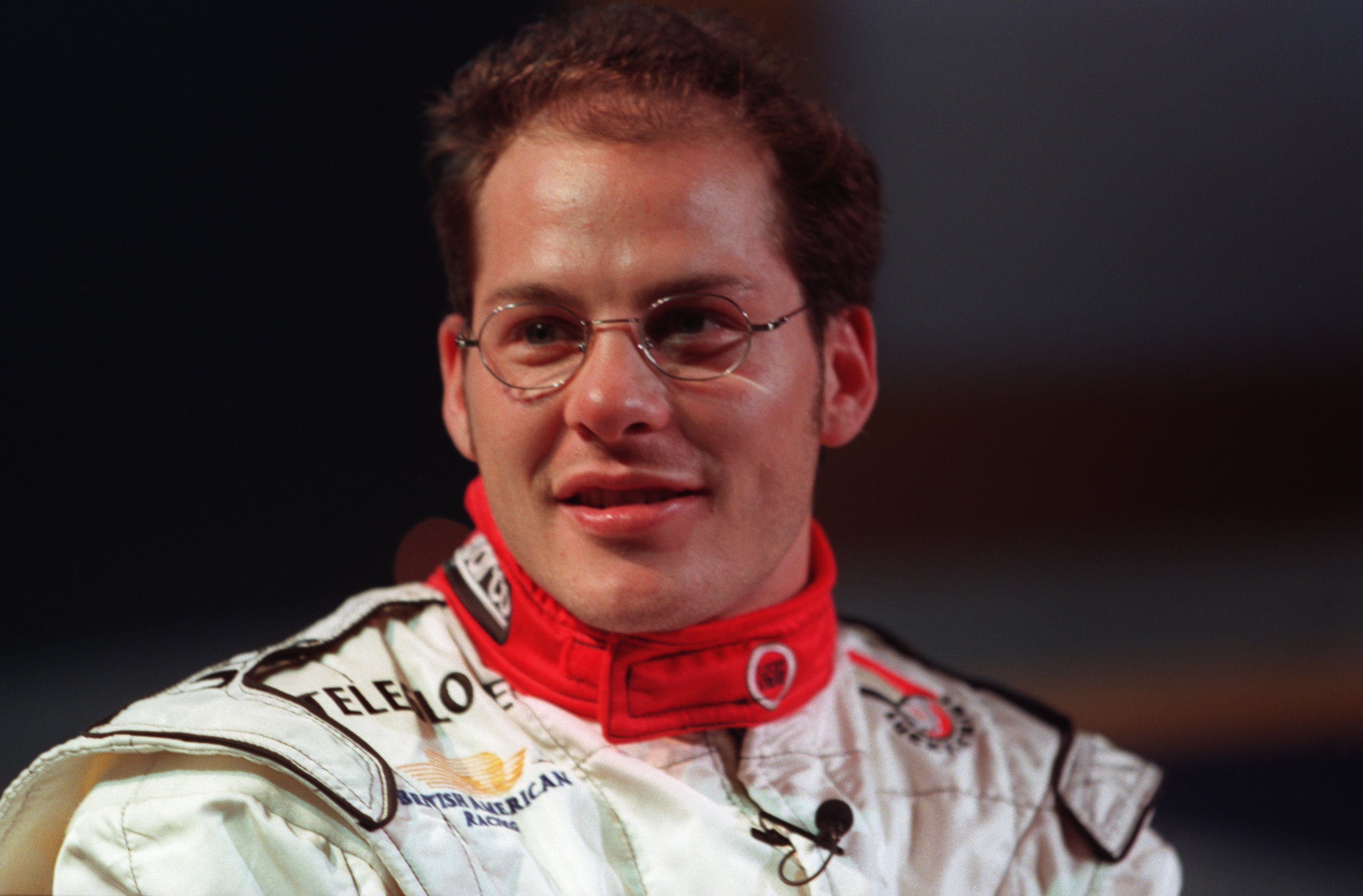 Jacques Villeneuve made a sensational debut with Williams in 1996Credit: Times Newspapers Ltd 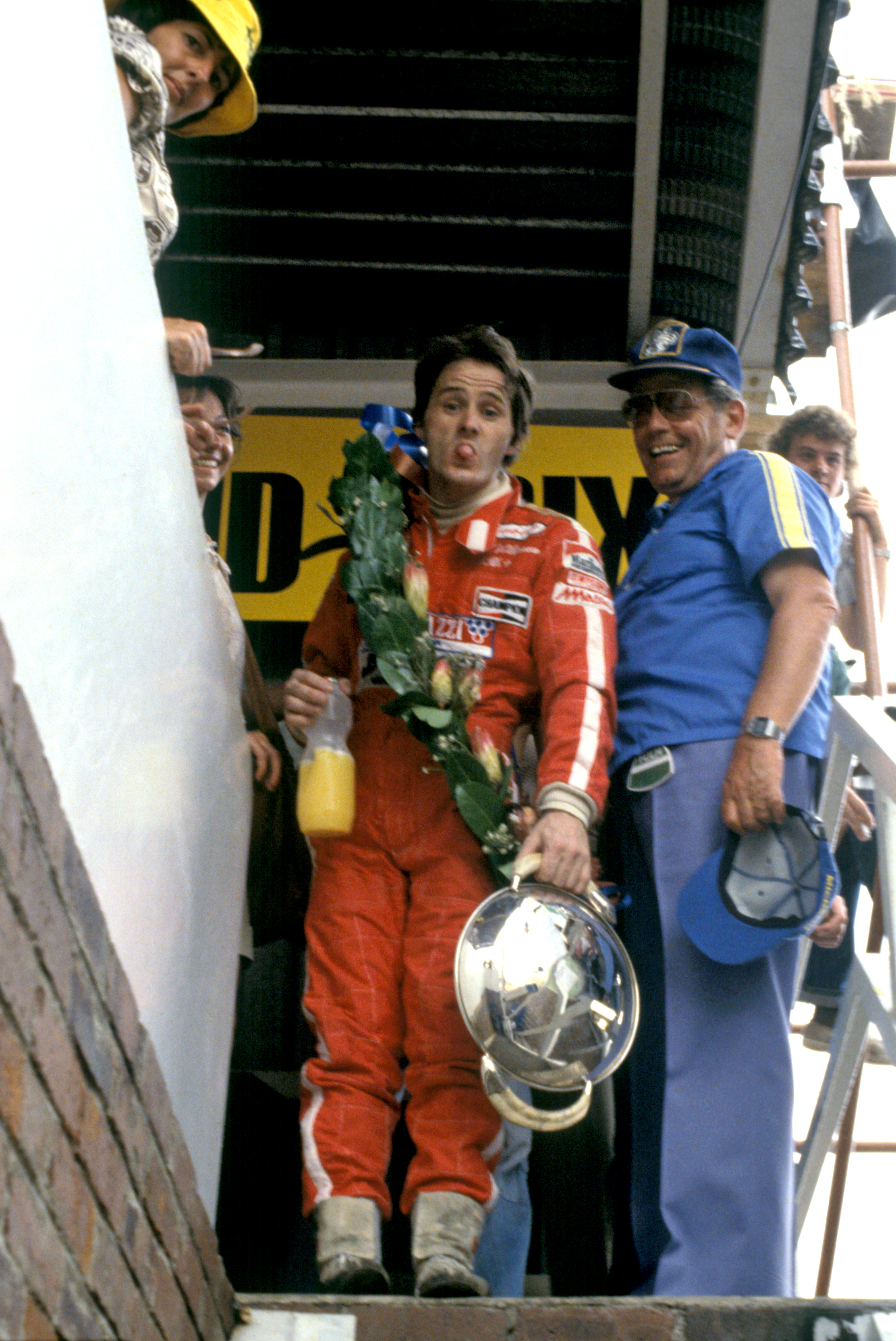 Gilles Villeneuve was tragically killed during the 1982 Belgian GPCredit: Getty

In his solo F1 appearance, Markus Winkelhock stunned the sport to lead for a few laps at the Nurburgring in 2007driving for Spyker until he was forced to retire with mechanical problems.

It was something his father Manfred failed to do in his 47 grands prix. Between 1980 and 1985, he drove for Arrows, ATS, Brabham and RAM Racing, with a best finish of fifth at the 1982 Brazilian Grand Prix.

Kazuki made his F1 debut in the final race of the 2007 season as a stand-in for Alex Wurz.

The Japanese driver spent two seasons with Williams but was unable to deliver points like Rosberg, his teammate.

He has since enjoyed considerable success in the World Endurance Championship for Toyota.

His father, Satoru, raced 74 times in F1 but was the first Japanese F1 driver to score points at the 1987 San Marino Grand Prix, where he finished sixth despite it being only his second F1 race.

Piquet Junior is the son of three-time F1 champion, Nelson Piquet, and made his F1 debut in 2008 with Renault where he was Fernando Alonso’s teammate.

But his racing career was left in tatters following the crashgate saga at the 2008 Singapore GP where he was ruled to have crashed on purpose on the team’s orders to allow Alonso to win the race.

He had a stint in NASCAR, Rallycross, won the Formula E title in 2015 and now races Brazilian stock cars.

Magnussen enjoyed a sensational debut for McLaren in 2014 where he was on the podium. But sadly, that was as best as it got.

He endured a frustrating time at the Woking team and then had further hard luck at Renault and then at Haas.

The Dane has since turned his attention to endurance racing, as his combative style will come in handy.

His dad, Jan, made one appearance for McLaren in F1 and 23 for Ford. He too turned his attention to sportscars after his F1 career was over.

When Max Verstappen made his F1 debut in 2015, he was just 17. In doing so, he followed his father Jos, into the sport.

Tipped to be a future F1 world champion, he is super-fast and is now cutting out the mistakes that cost him earlier in his career.

He is fantastic in the wet, ruthless in the dry. And brilliant to watch. His achievements have already surpassed that of his old man, who drove for Benetton, Simtek, Footwork, Tyrrell, Stewart, Arrows and Minardi, achieving two podiums in 106 starts.

Likeable Palmer has not only followed his dad, Jonathan into F1, but he’s also now followed him into the commentary booth working for the BBC.

He was promoted to F1 in 2016 after winning the GP2 series but over two years at Renault he was unable to match Magnussen or Nico Hulkenberg and quit racing in 2017.

His dad raced in Formula One between 1983 and 1989 and drove for Tyrrell, Williams, RAM, and Zakspeed. He won 14 championship points from 83 starts.