SEBASTIAN VETTEL is having a garage clear-out like no other after putting some of his multi-million pound supercar collection up for sale.

The four-time F1 champ has enlisted the help of supercar salesman Tom Hartley Jnr to flog the motors. 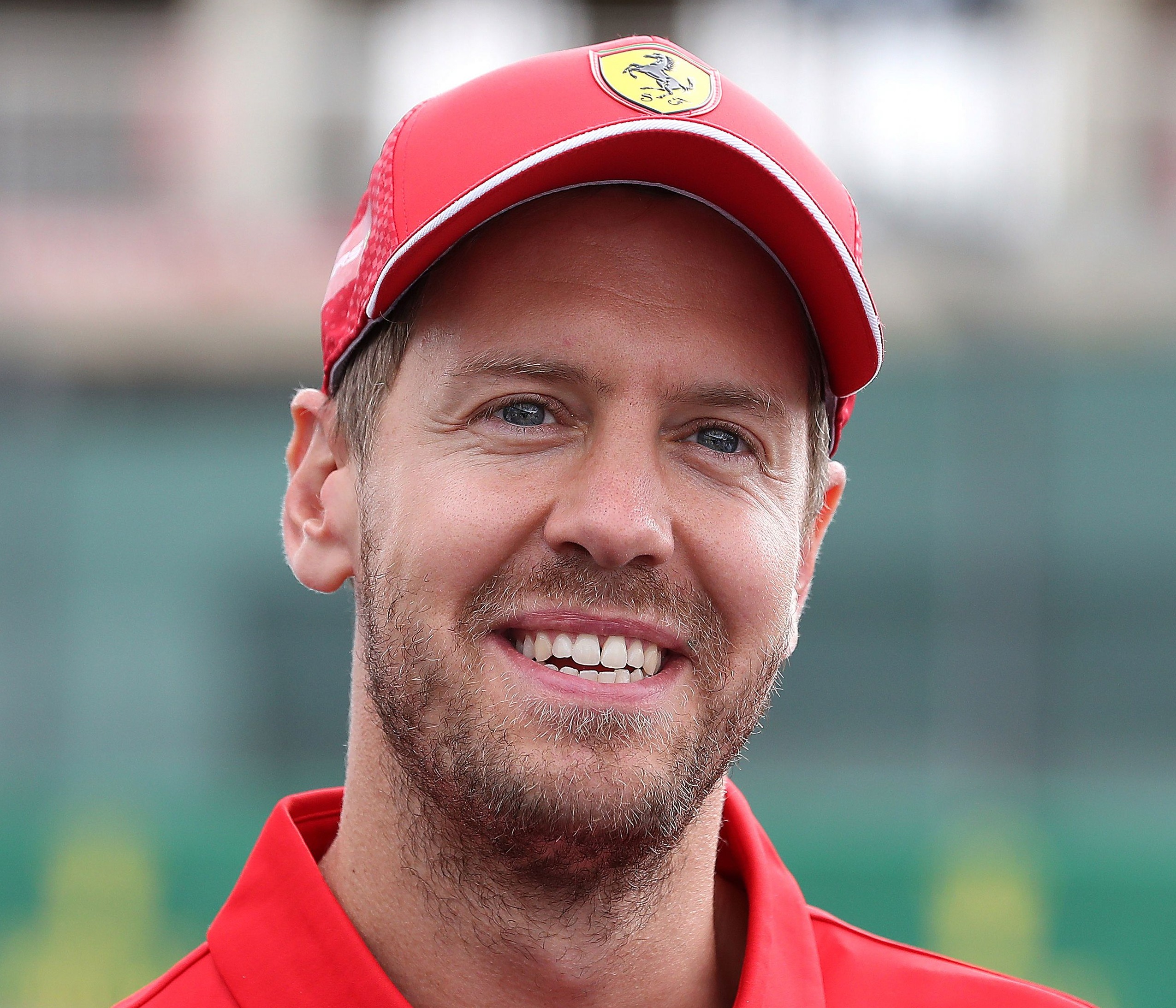 Sebastian Vettel has put a stunning collection of supercars up for saleCredit: PA:Press Association

Vettel, who will race for Aston Martin in F1 this season after being dumped Ferrari has put up EIGHT cars for sale, including a bespoke LaFerrari.

Here they are in all their glory – coming in at just a shade under £5million in total.

One careful owner from new. Vettel ordered this direct from Ferrari and he has looked after the 950hp sought-after motor.

It has been regularly serviced and has just 300 miles on the clock. Finished in Ferrari red, it has his own personal logo etched into the headrests.

Forbes valued the car at £1.5million.

The 2016 LaFerrari has his personal logo etched into headrestsCredit: tomhartleyjnr.com 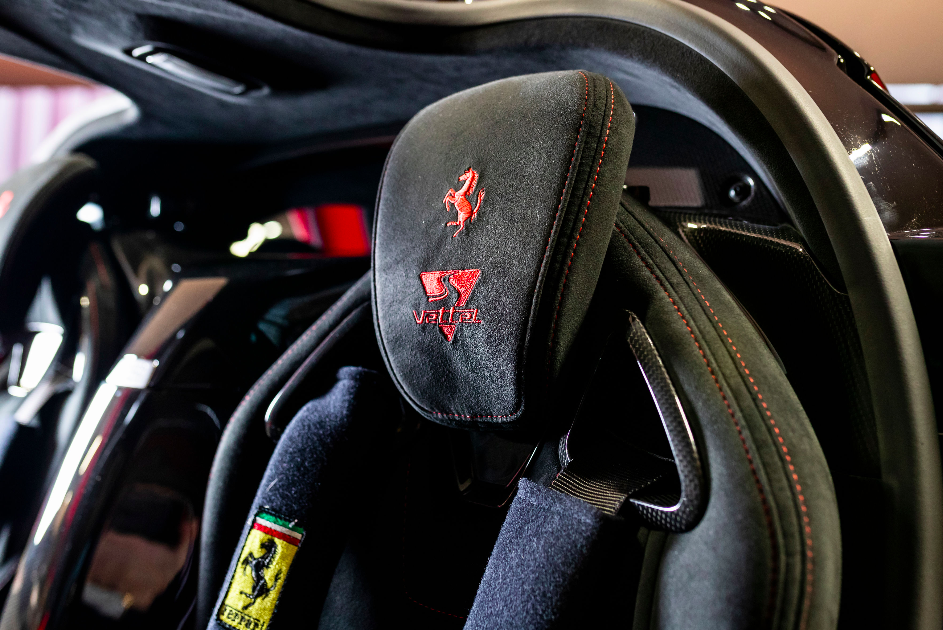 Again, it is very low mileage for the year, just 1,100 miles have been driven in this beast.

The usual going price of the car is in the region of half a million pounds.

This beauty was picked up by Vettel on his first season at Ferrari in 2015. He picked it up from a collector in Denmark.

It has a 4.7-litre V12 engine that draws on the power unit in the back Ferrari’s former F1 cars. It has a full service history and stands with 4,312 miles on the clock.

The retro F50 can cost millions depending on the rarity. 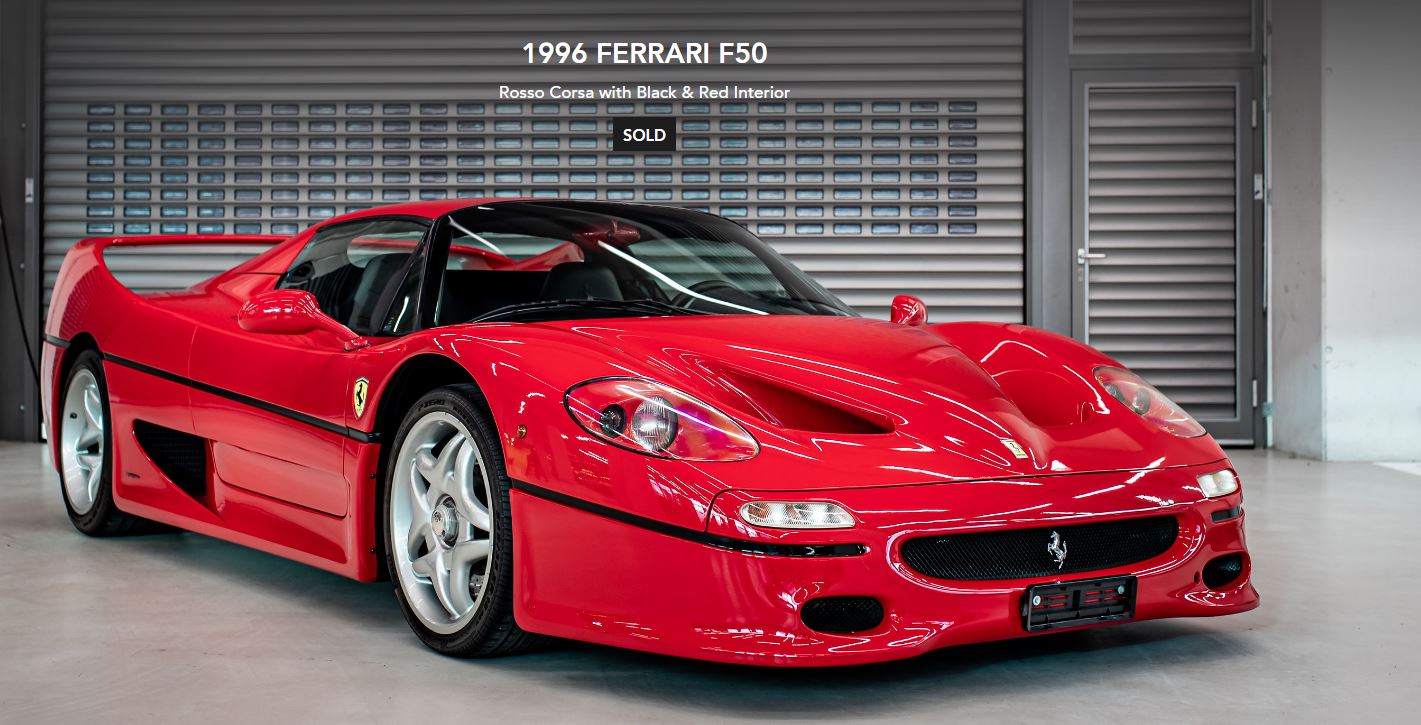 Finished in yellow triple layer paint it has large carbon fibre racing seats with the ‘Vettel’ logo and prancing horse embroidered on the headrests.

The cover is signed by all the technicians who worked on the car through the production and there’s also titanium exhaust pipes, carbon fibre headlight buckets, plus a parking camera.

Maybe he is bitter about being shown the door by Ferrari, because this was the German’s order with the team.

He requested metallic black paint, a grey racing stripe. Again it has large carbon fibre racing seats with the ‘Vettel’ logo and prancing horse embroidered on the headrests.

An absolute thumper of an engine, this super car is powered by a twin-turbocharged V12 engine that is said to crank out 670hp.

This model has a carbon fibre roof.

Only 350 ‘Black Series’ were ever produced and this particular example was gifted to Vettel after his victory at the first ever Abu Dhabi F1 Grand Prix.

He also has two Mercedes cars up for sale, including this black SL65Credit: tomhartleyjnr.com

Another sporty Merc with plenty of punch thanks to a 6.2litre V8 engine.

Modelled on the BMW 507 used by James Bonds in the film ‘The World Is Not Enough’, the Z8 took ten-times longer to produce than a contemporary BMW as it was primarily assembled by hand.

The most desired colour was Titan Silver metallic, of which only 1,895 examples were produced.

Originally a US model, Vettel had this car converted to European specifications when he bought it in 2015.

How to get a free hot drink at Caffe Nero today