GEORGE RUSSELL has shown off his impressive high-tech rig that is powering his charge to the new Formula One season.

Four screens and an authentic racing steering wheel are just some of the features completing the Brit’s home setup. 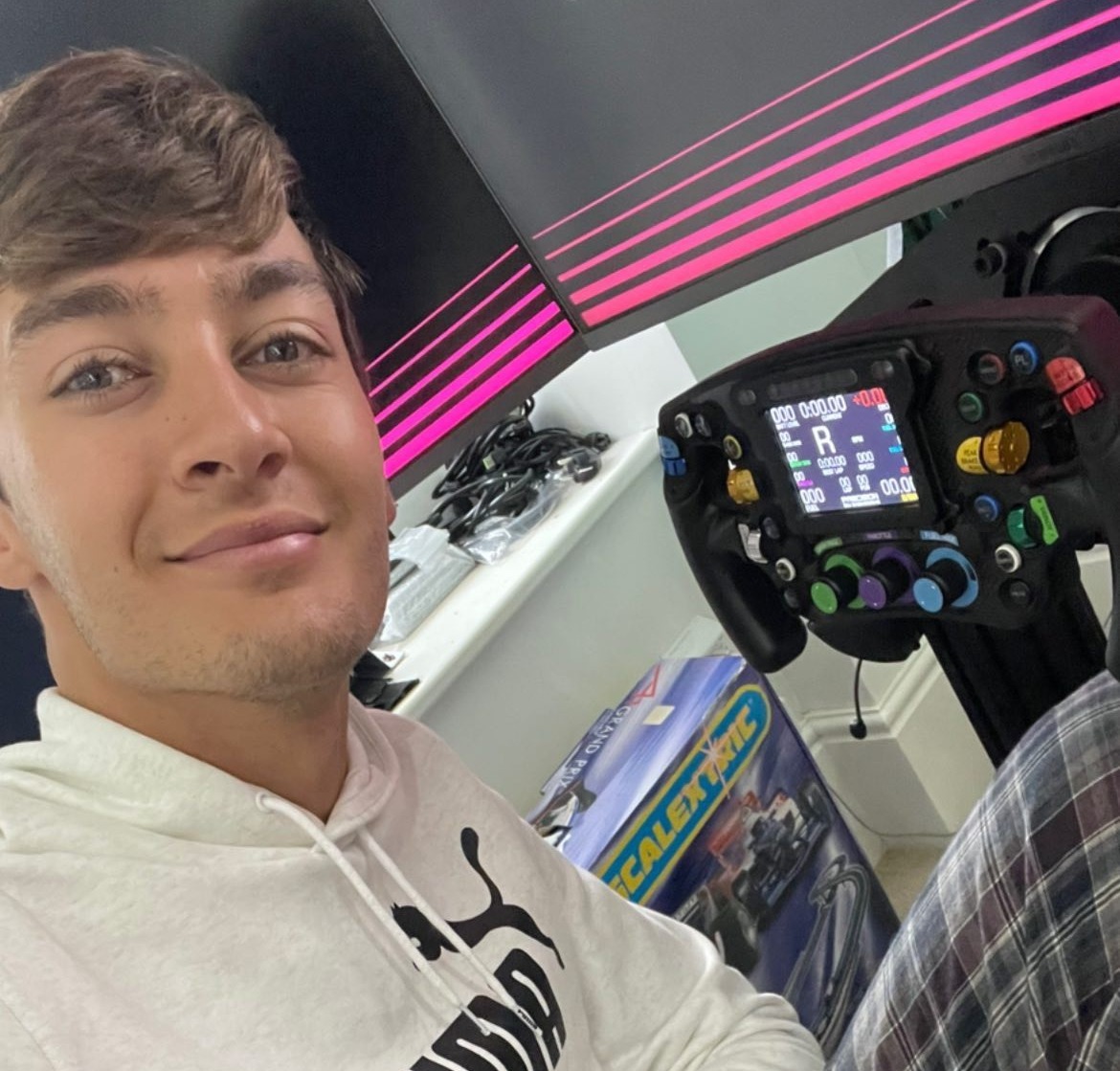 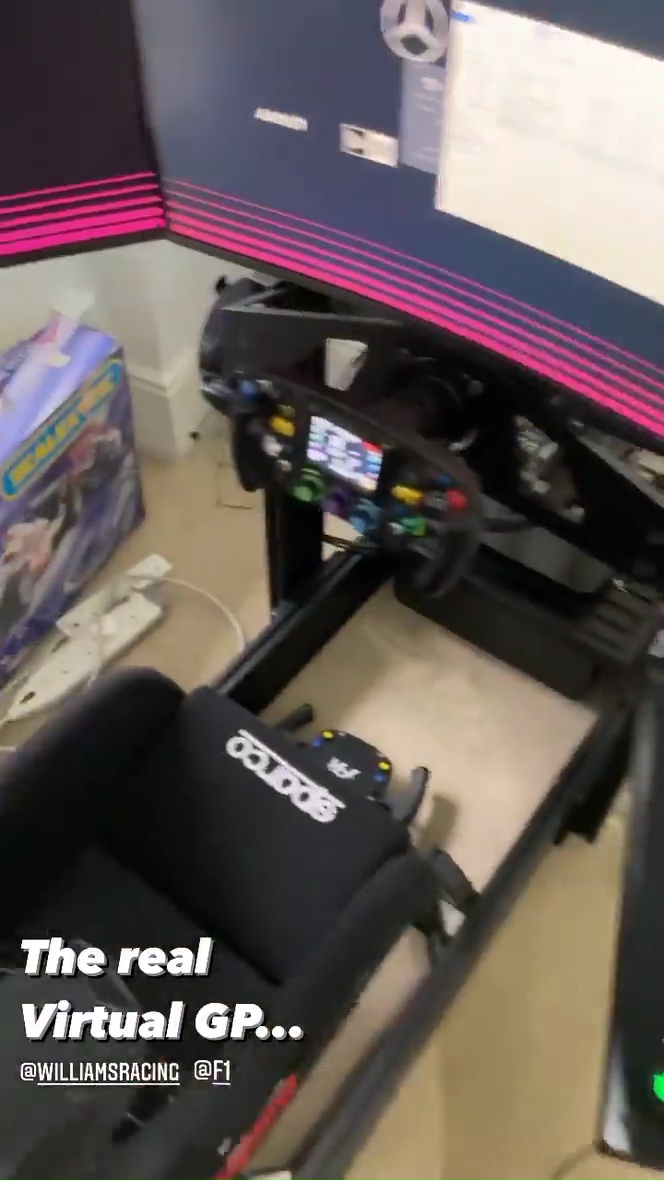 With the Virtual Grand Prix series underway ahead of the 2021 campaign, Russell revealed his simulator on an Instagram story this week.

A mammoth computer, fitted with blue neon lights, sits at the back of the expensive rig.

A Sparco racing seat sits behind the wheel and pedals, with a keyboard and mouse to one side.

And the piece de resistance is the four-screen setup bolted together to give Russell a perfect view of the action on either side, as well as up top.

Sat next to the high-tech setup was a slightly more relatable home racing system – a boxed-up Scalextric set.

Williams star Russell, 22, was due to race in last weekend’s 2021 Virtual GP season opener but pulled out late on. 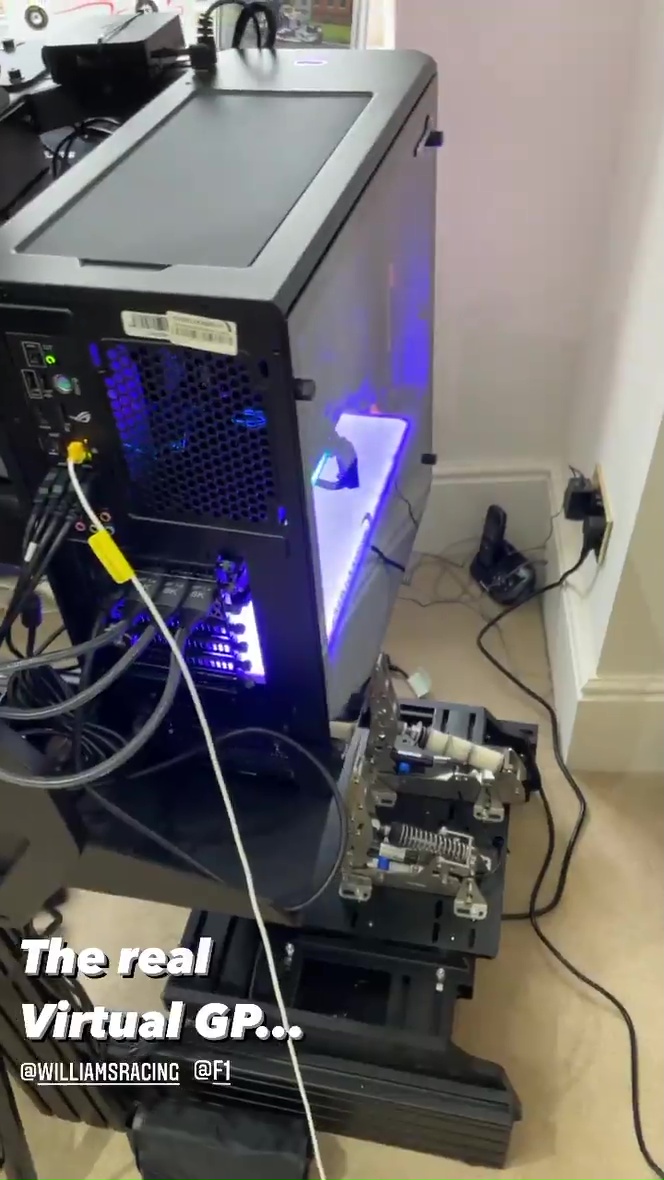 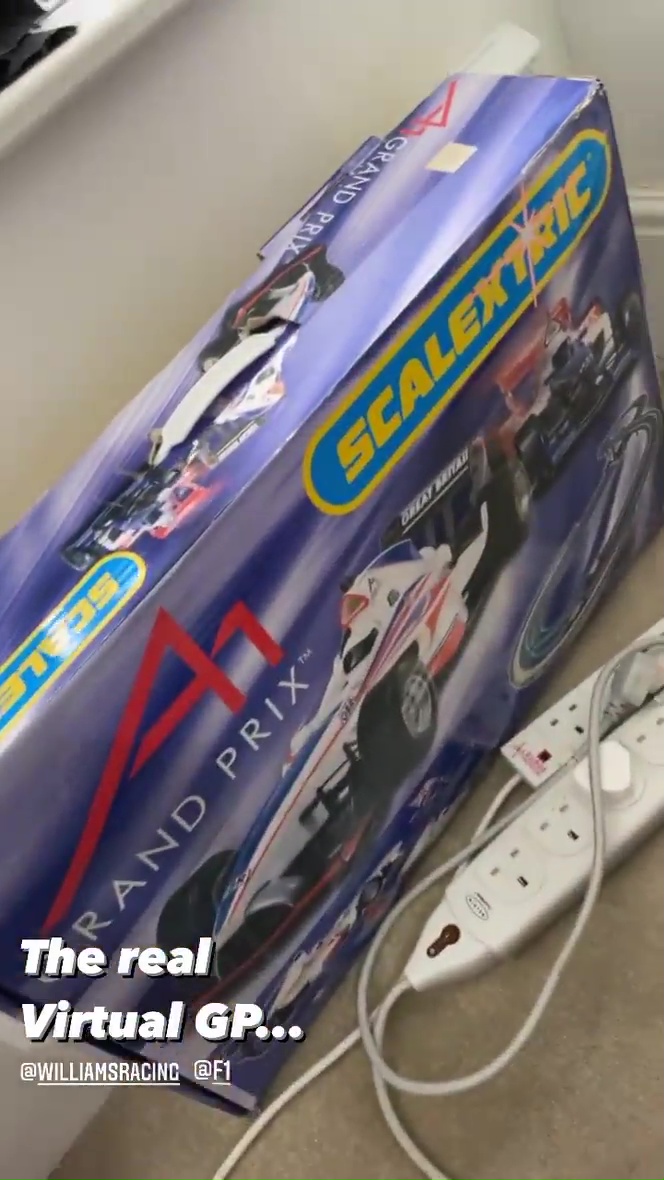 An old school Scalextric track was perched alongside the simulatorCredit: Instagram / @georgerussell63

He is set to return for Sunday’s Silverstone race, featuring the likes of Alex Albon and Nicholas Latifi in the online challenge.

Following that, he produced a number of strong displays in his second year with Williams.

He very nearly snatched a maiden F1 win when replacing the coronavirus-stricken Lewis Hamilton in the Mercedes for December’s Sakhir GP.

Another good year in the underperforming Williams could be enough to convince the Mercs to promote their academy star to the team full-time for 2022.

Valtteri Bottas is yet to put together a serious challenge for the title while seven-time champ Hamilton still hasn’t signed his contract to race next season.

Where is Kyle Rittenhouse?