F1 chiefs have received a boost from the organisers of the Monaco Grand Prix – who say this year’s race WILL go ahead as planned.

There was growing speculation street races would be forced to be scrapped for the 2021 season due to the ongoing pandemic. 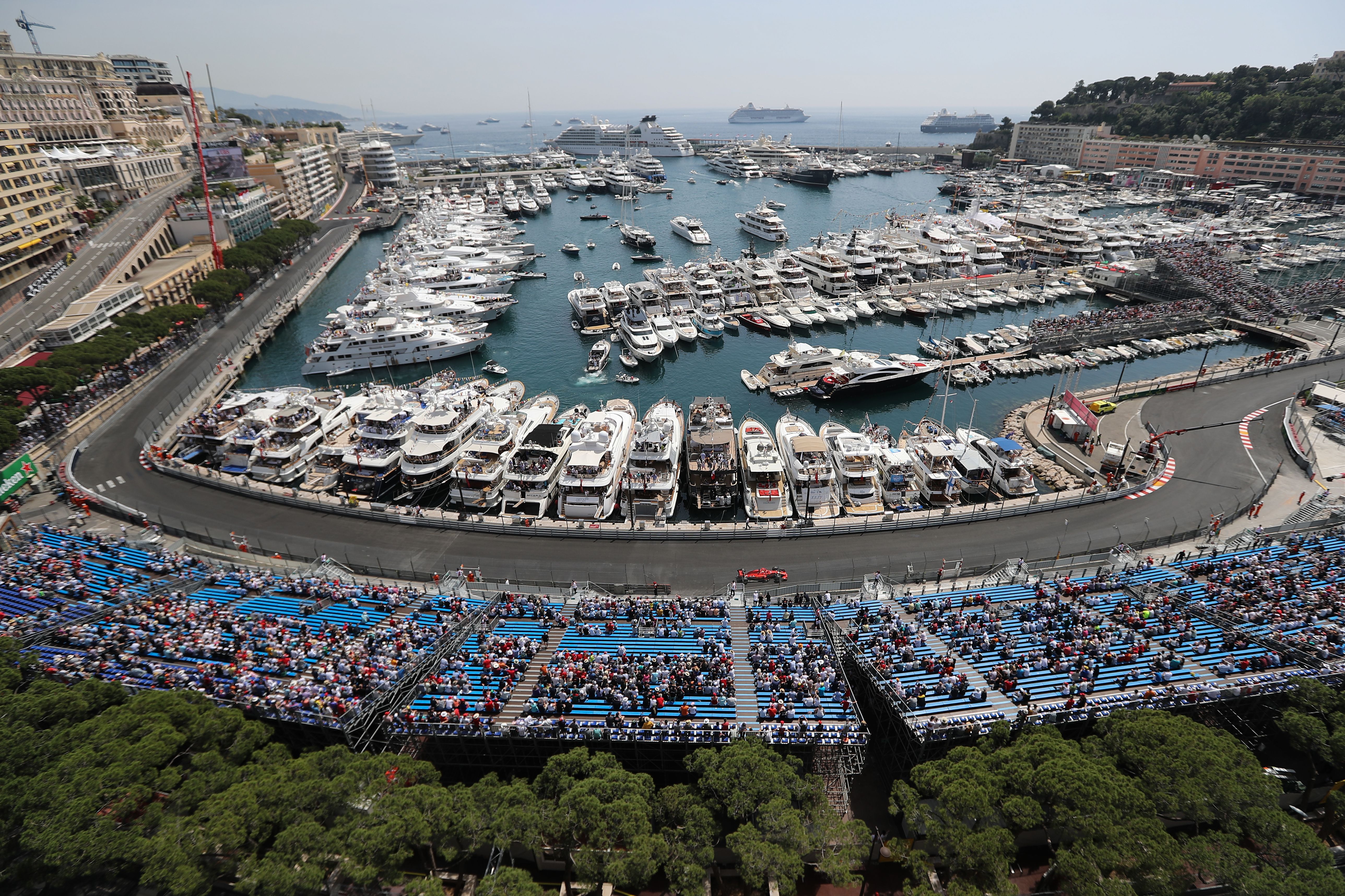 The Monaco GP WILL go ahead despite the coronavirus pandemicCredit: AFP – Getty

That would rule out races in Melbourne, Baku, Singapore and Sochi as well as the principality.

However, the Automobile Club de Monaco have rubbished suggestions their race on May 23 will be canned.

A statement said: “Despite the latest rumors circulating on certain websites and social media, the Automobile Club de Monaco can confirm that the 78th Formula One Monaco Grand Prix will take place from May 20-23, 2021.

The season opener in Melbourne plus the Chinese GP have been bumped from their original date as F1 plan to host the races later in the year.

An F1 spokesman said: “We have set out the details of the revised 2021 calendar and there are no other changes.

“The suggestion street races will not take place is completely wrong.”

The Ferrari ace had been on holiday in Dubai and upon his return to his Monaco home discovered that he had come into contact with a positive case.

A subsequent test returned a positive result and the 23-year-old confirmed he was suffering with ‘mild symptoms’.

He said on his Instagram: “I want to let you know that I have tested positive for Covid-19.

“I am regularly checked according to my team’s protocols.

“Unfortunately, I learned that I have been in contact with a positive case and immediately went into self-isolation, notifying anyone I had contact with.

“A subsequent test I took has come back positive. I am feeling ok and have mild symptoms.

“I will remain in isolation in my home in Monaco in compliance with the regulations set by the local health authorities. Stay safe and take care.”

Lando Norris and F1 world champion Lewis Hamilton both also picked up the disease when in Covid-ravaged Dubai.