FORMER Formula One chief Bernie Ecclestone has treated himself to his old mate Flavio Briatore’s yacht.

The stunning 63-metre Force Blue recently became available for auction, after Briatore was convicted of not paying the VAT. 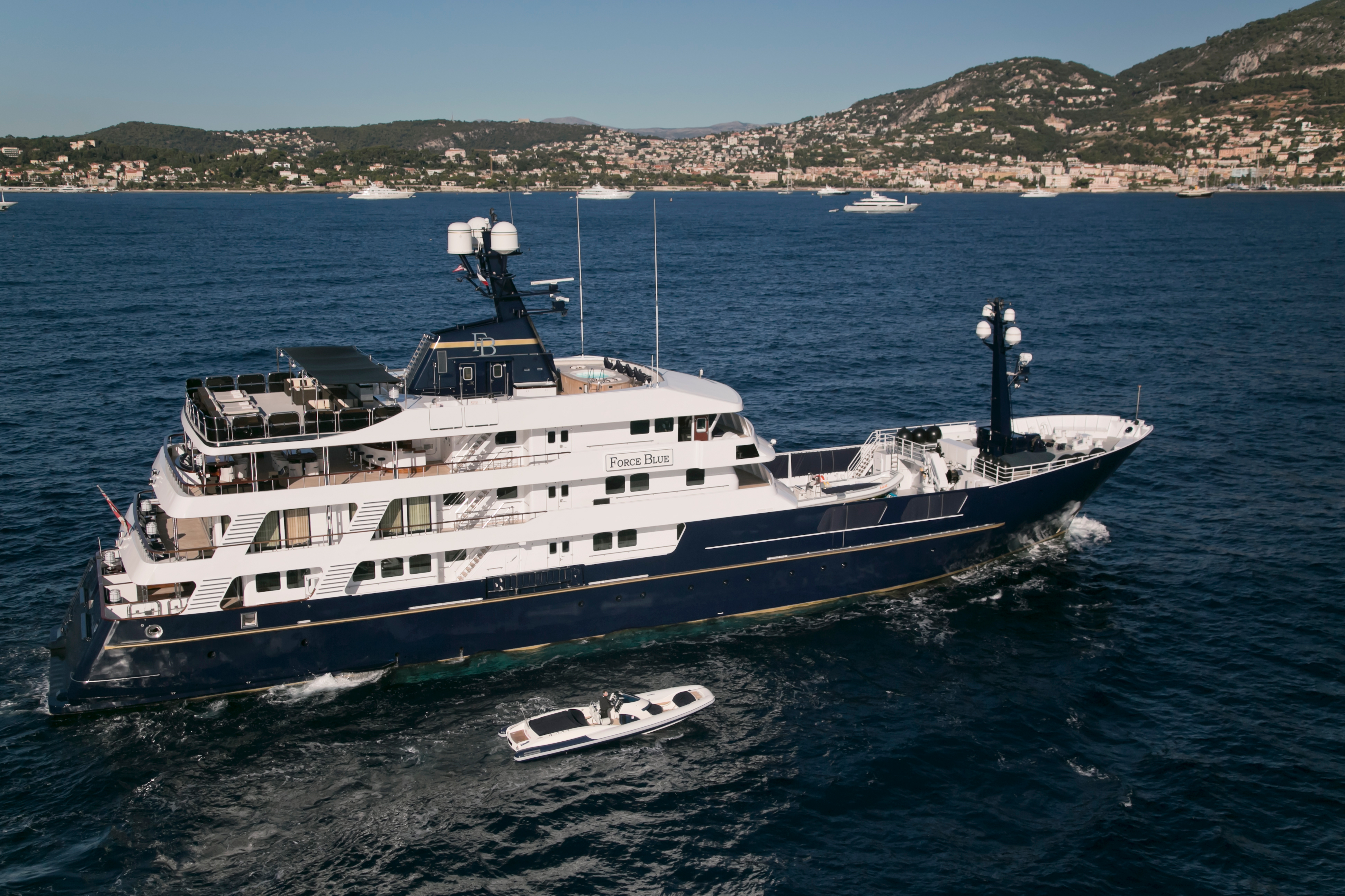 Ecclestone is now the proud owner of Force Blue 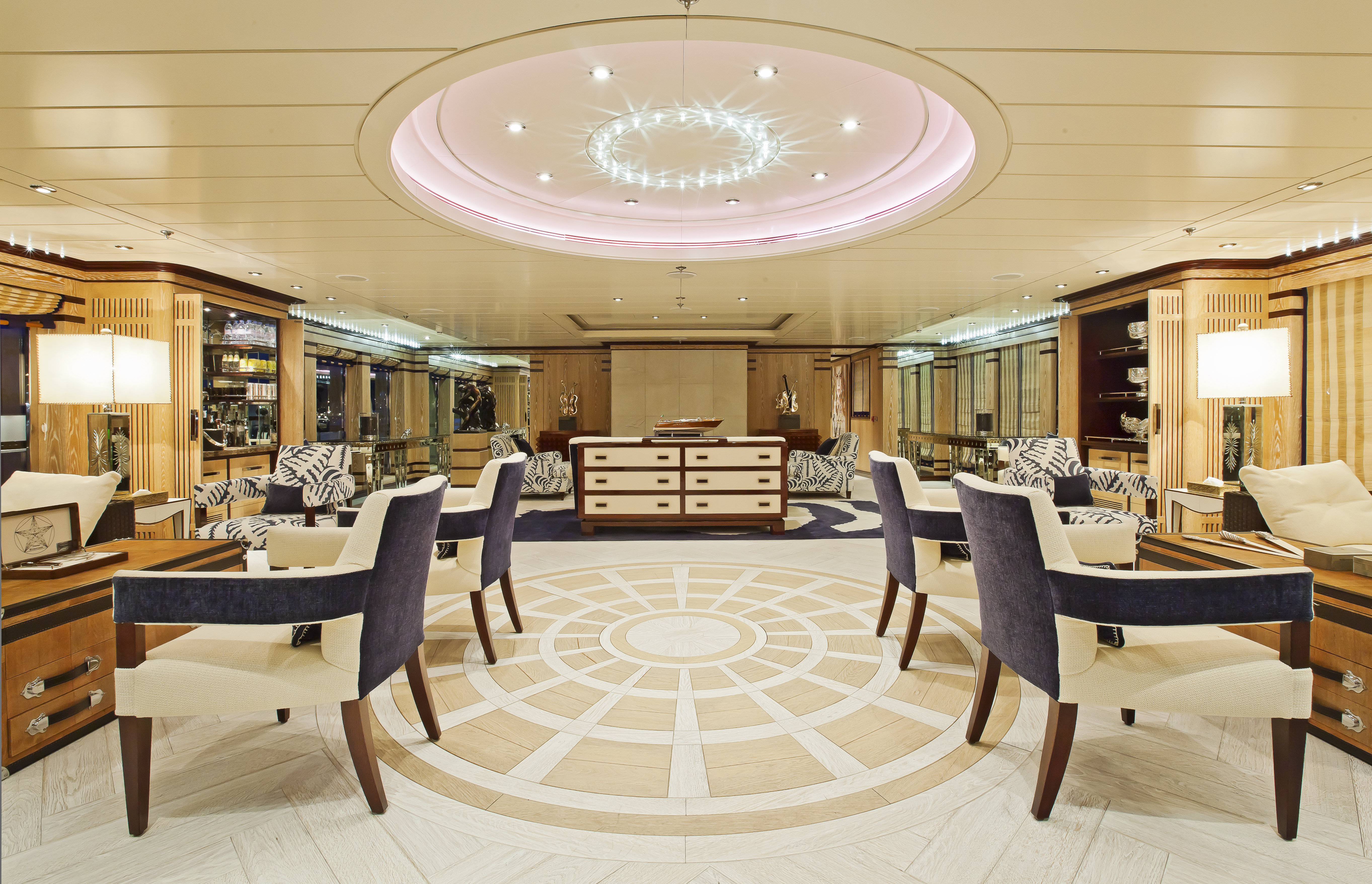 The luxury yacht is the 78th biggest in the worldCredit: Copyright: Marc Paris 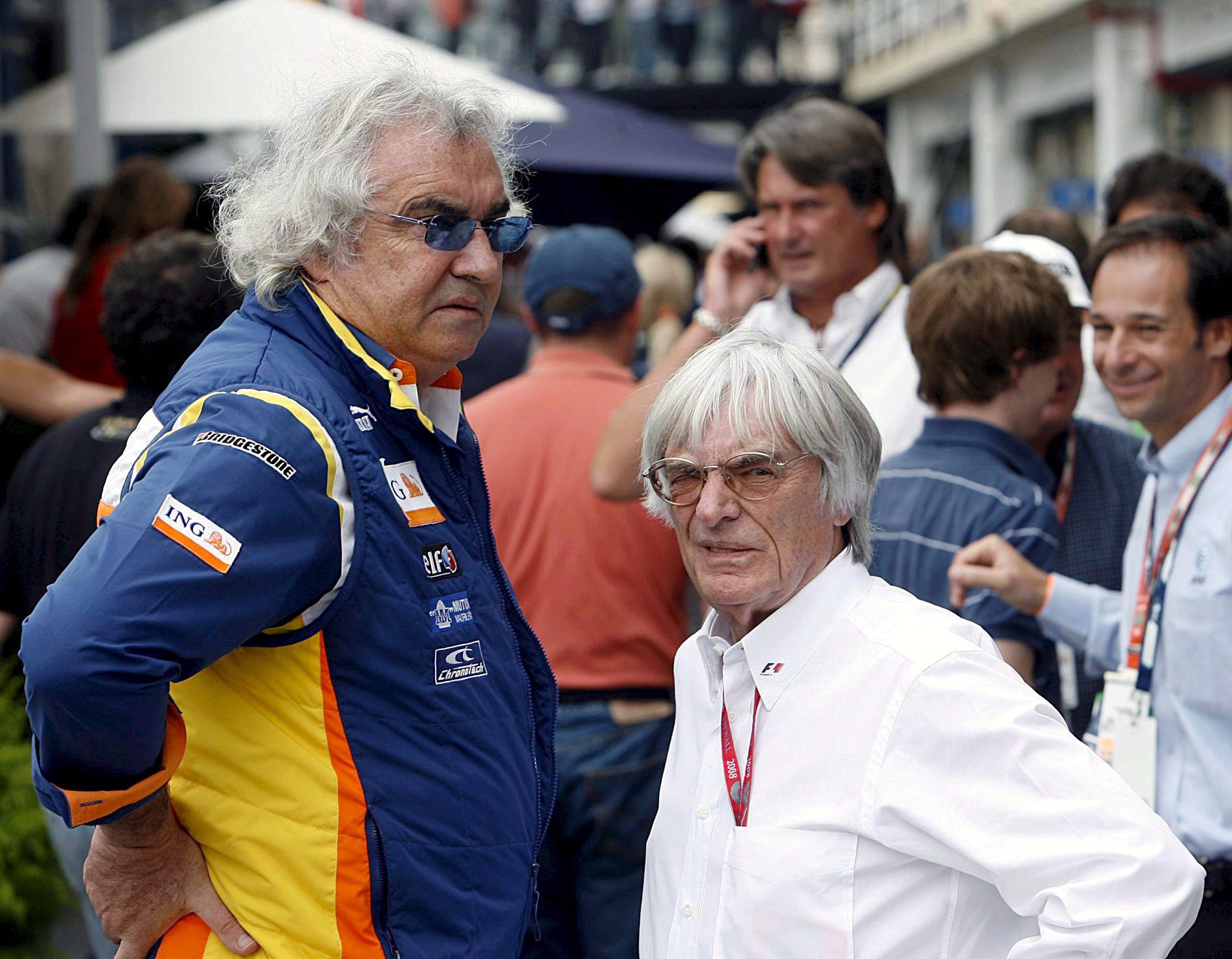 Ecclestone and Briatore are old pals from their F1 and QPR daysCredit: EPA

And Ecclestone, 90, couldn’t resist grabbing himself a bargain, picking up the yacht for a snip at £6.6m – despite his mate having originally paid £68.2m for it.

The yacht, the 78th biggest on the planet, initially became available for charter in the Mediterranean, before the court decided to sell up at auction.

And according to Italian reports, Ecclestone snapped it up for just £6.6m – despite it being valued these days at around £17.5m.

Able to house 12 guests, Force Blue possesses luxury features including a spa, gym and Jacuzzi to relax in – as well as a cinema and disco room if Bernie fancies a boogie.

Perhaps Bernie will be able to share the yacht with his kids, having last year become a father again at 89 with wife Fabiana, 44.

And if he has his way, there could be more offspring yet.

He told SunSport last year: “Fabiana said she wanted a ­family, and I told her, ‘That’s no problem for me. Half a dozen kids is great’.” 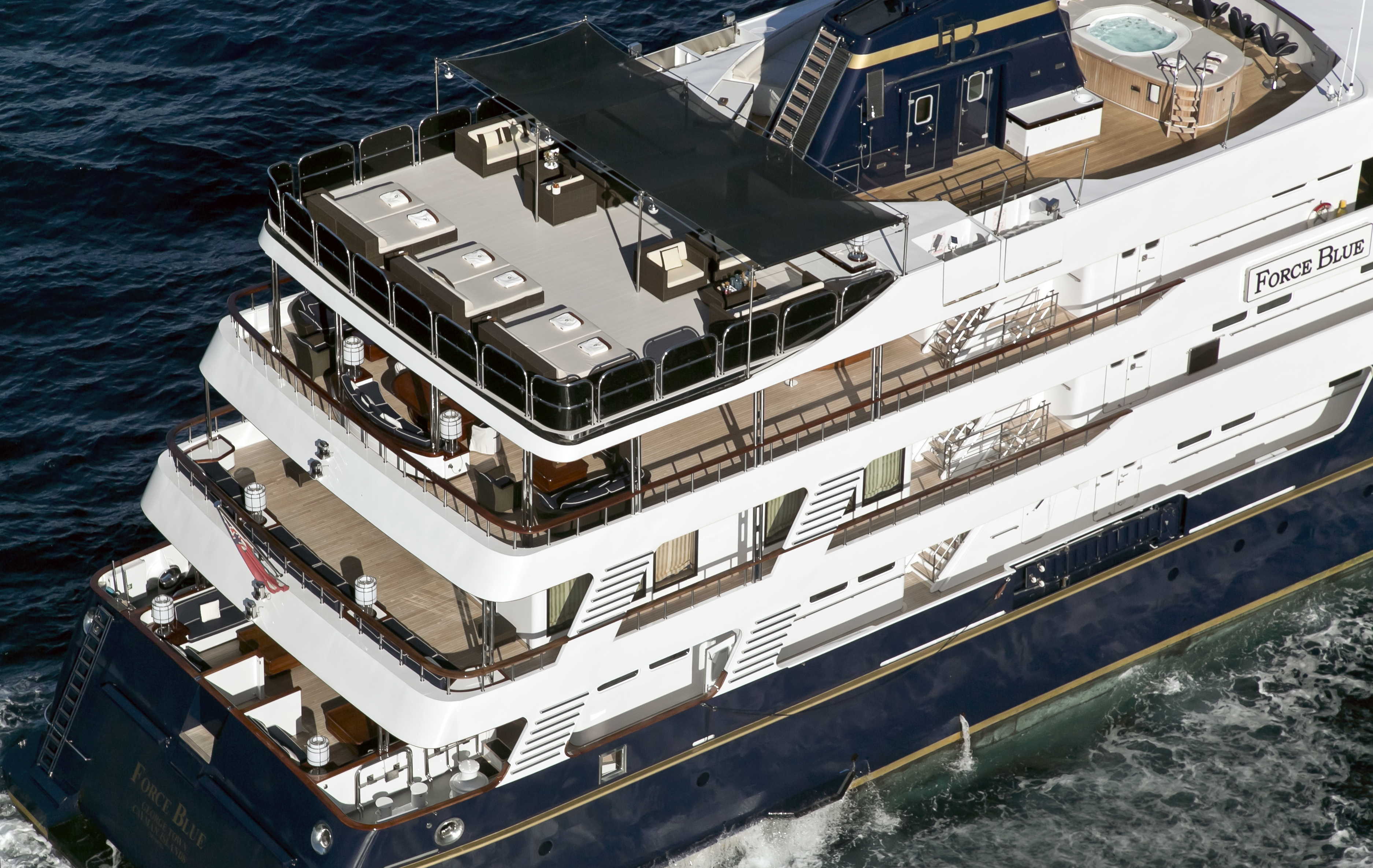 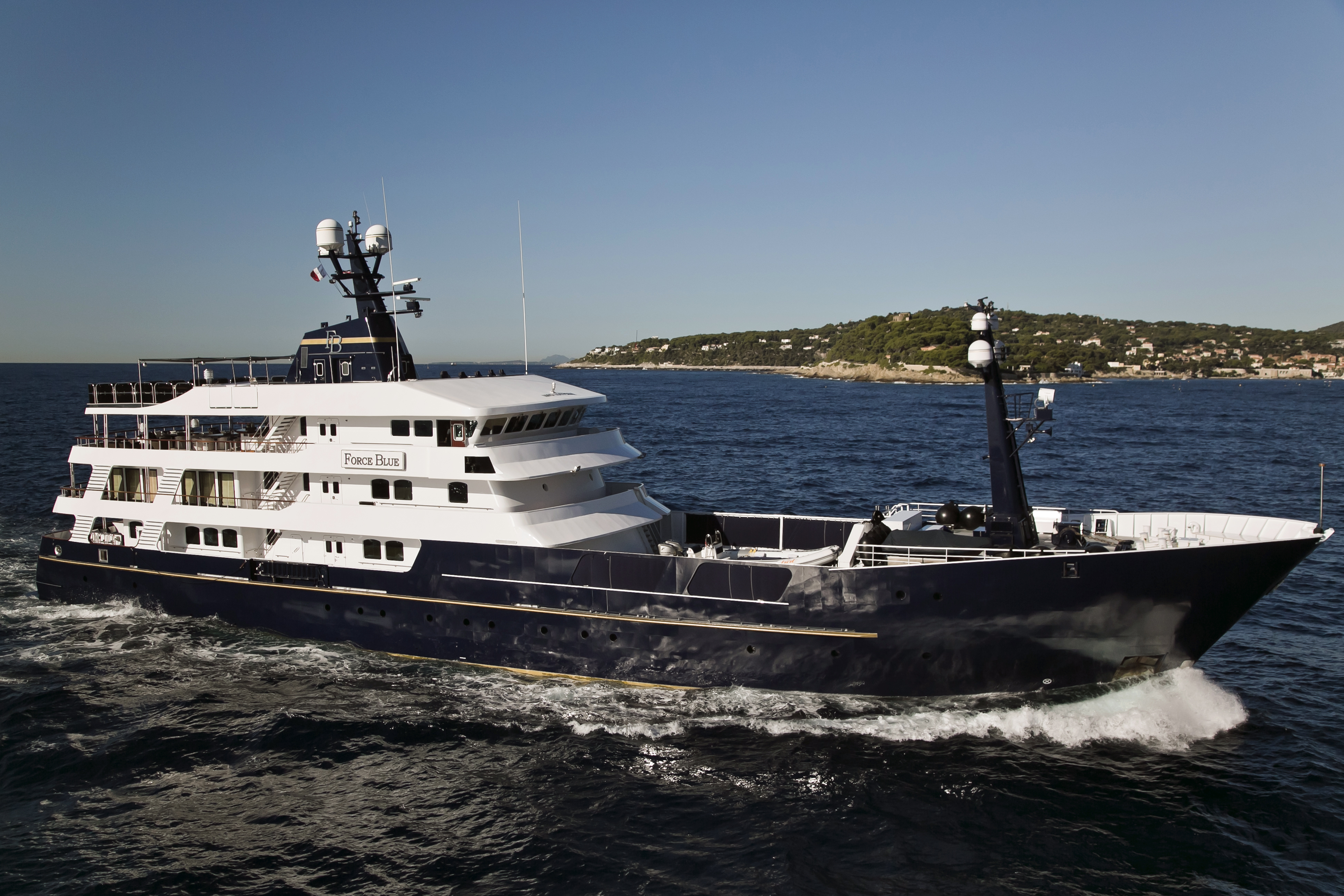 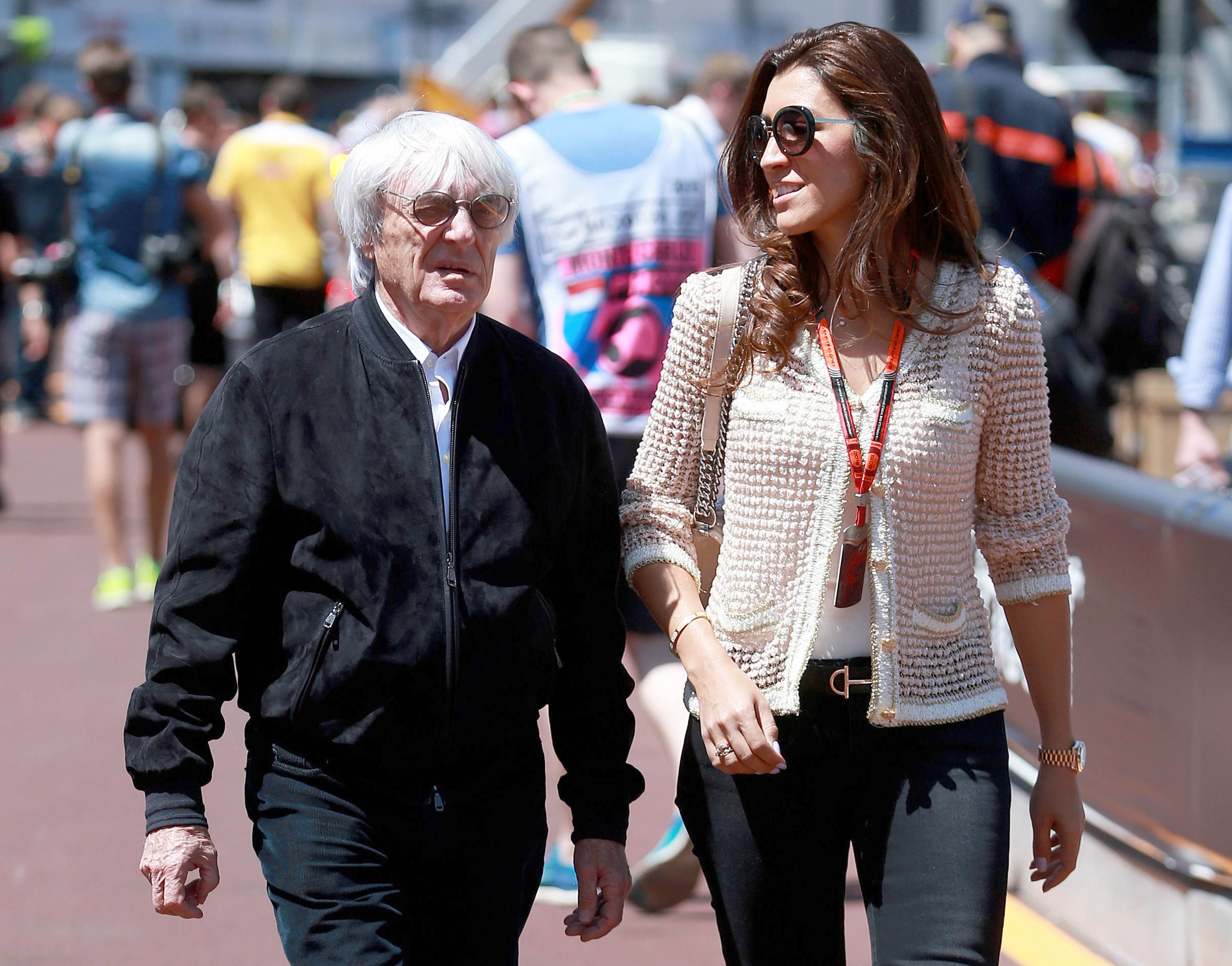 On being a father again, he added: “I am really happy. When I had the girls in the first place, obviously I was much younger.

“But also I was more worried about running a business than running around after them.

“Now I have more time on my hands and I hope I can spend it with my son as he grows up. I don’t know if we will stop here. Perhaps he should have a little brother or sister.

Briatore, who also knows Ecclestone from his days as Renault F1 chief, was last summer rushed to hospital, after testing positive for Covid-19.

I want to be a dad again at 90 and I don’t need Viagra, says ex-F1 boss Bernie Ecclestone

I stop parenting at 7.30pm, after that the kids are on their own

How do I report a Covid test result?