LEWIS HAMILTON may be waiting a while to get his first race win of the F1 season, but his next opportunity will be at the Miami Grand Prix.

Max Verstappen and Charles Leclerc have so far shared two race wins each this season with Hamilton’s best finish being third in Bahrain.

Miami will hold its very first F1 Grand Prix on Sunday, May 8Credit: The Mega Agency 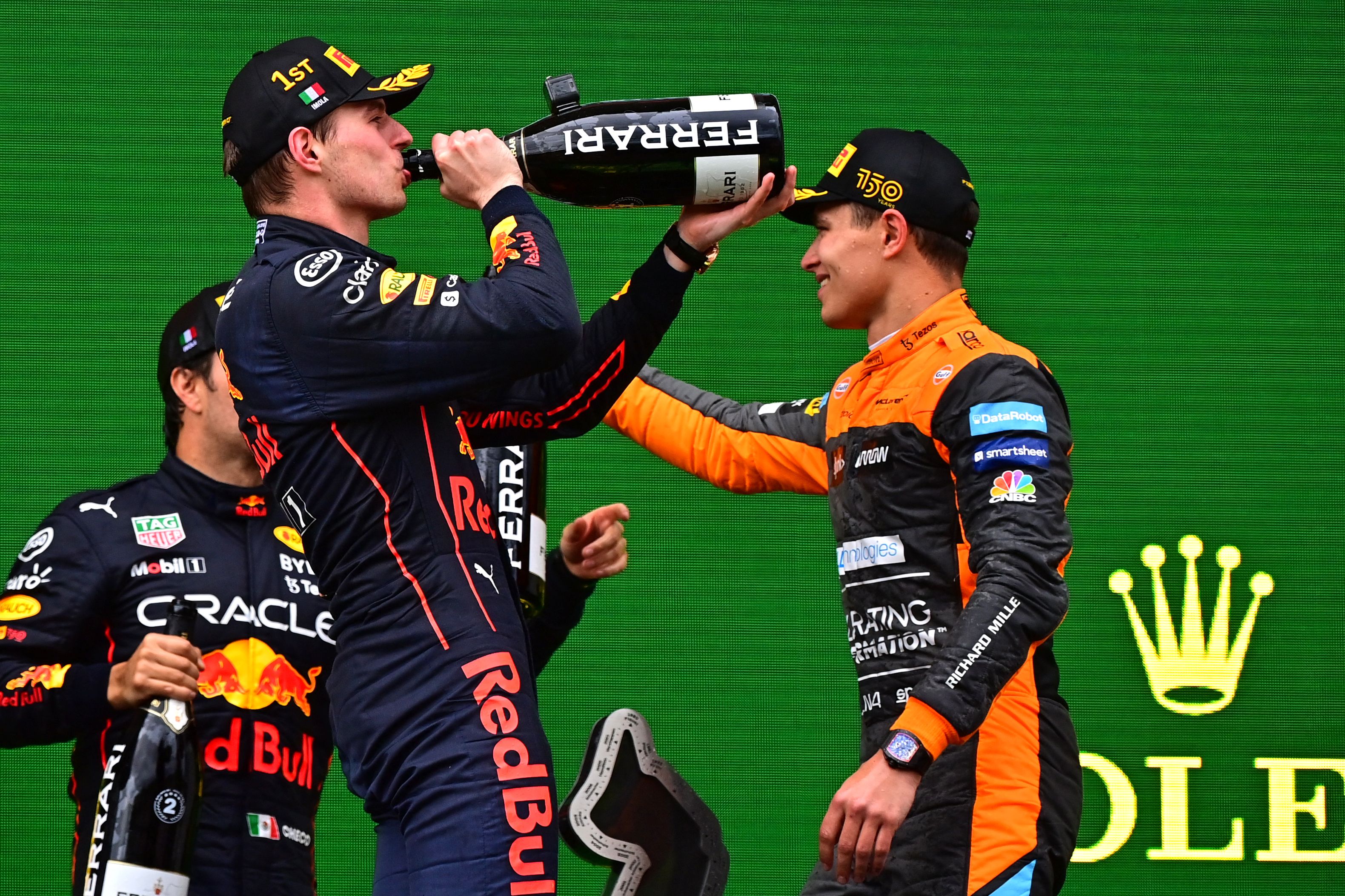 It was the Dutchman Verstappen who won out at the Emilia Romagna Grand Prix two weeks ago, as Hamilton finished as low as 13th.

Mercedes have suffered some serious porpoising issues this season but Hamilton seems to be feeling the effect more so than team-mate George Russell.

Russell finished fourth in Italy last month and is also just outside the top three in the drivers’ championship standings, four places ahead of Hamilton.

So this weekend’s maiden race in Miami looks set to renew Verstappen’s rivalry with Leclerc, who is hoping to win his first ever F1 title this season. 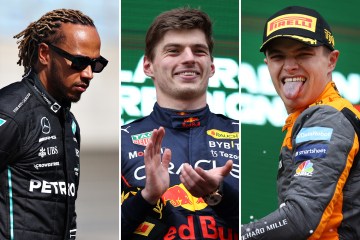 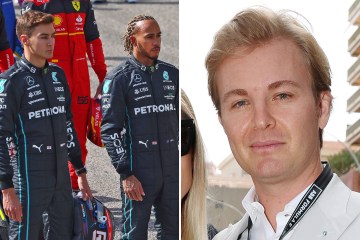 When is the F1 Miami Grand Prix?

Mystery of girl, 9, whose disappearance in 1973 was linked to notorious child serial killer

Ben Hunt: Max Verstappen’s rivals may have faltered… but he has been BRILLIANT on relentless charge to second F1 title