DANIEL RICCIARDO could continue in F1 by agreeing to join Haas at the end of the season.

The Australian was bought out of the last year of his contract for £10million by McLaren and will leave the team at the end of the year.

Daniel Ricciardo could continue in F1 by signing for HaasCredit: The Mega Agency

But his F1 journey may not end there with Haas opening the door to the former Red Bull star.

Steiner told the AP: “If he’s interested in us, he’s not shy to call me up. I am not going to chase him down.

“I want him to decide what he wants to do for himself, first, before being talked into something. 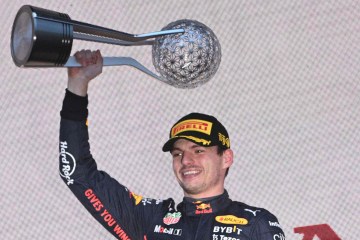 “I think he’s a good driver and I don’t know how he got in the situation he’s in now, but I think he needs to come clean with himself and decide what he’s going to do.”

“For us he would be a big hit. He was a race winner and now he is without a job.

“He was a race winner just last year. I rate him as a driver, I have no idea why he doesn’t perform right now. That is for him to figure out.”

Steiner reportedly sent Ricciardo a text about his future in the summer with the 33-year-old running out of options – Williams are the only other team who will have a vacant spot at the end of the season.

And it appears Ricciardo is not ready to call it quits just yet, despite his disappointing campaign.

He said: “I could probably keep going, I believe I still thrive off it because I still believe I belong [in Formula 1] and can do it.

“That’s what really gets me jacked.

“And the love of it, as well as knowing that any weekend that could be there [a win], like it could be around the corner, you know.

“The truth is, the highs you get are just so high because so much goes into it.

“So then the high and the reward is pretty amazing and pretty spectacular.”

'Black Panther' Conductor Ryan Coogler Was Misguided for a Trust… 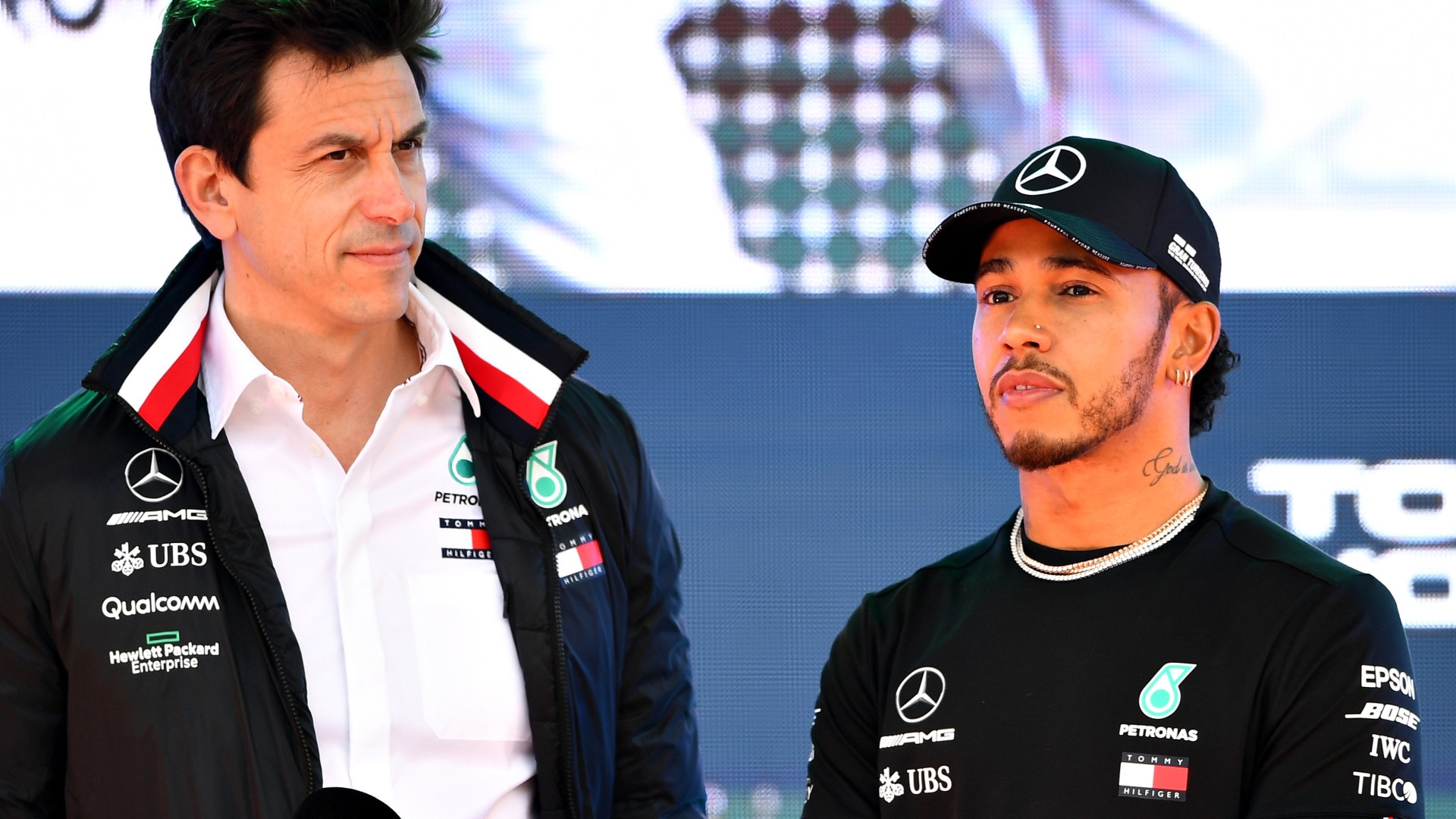 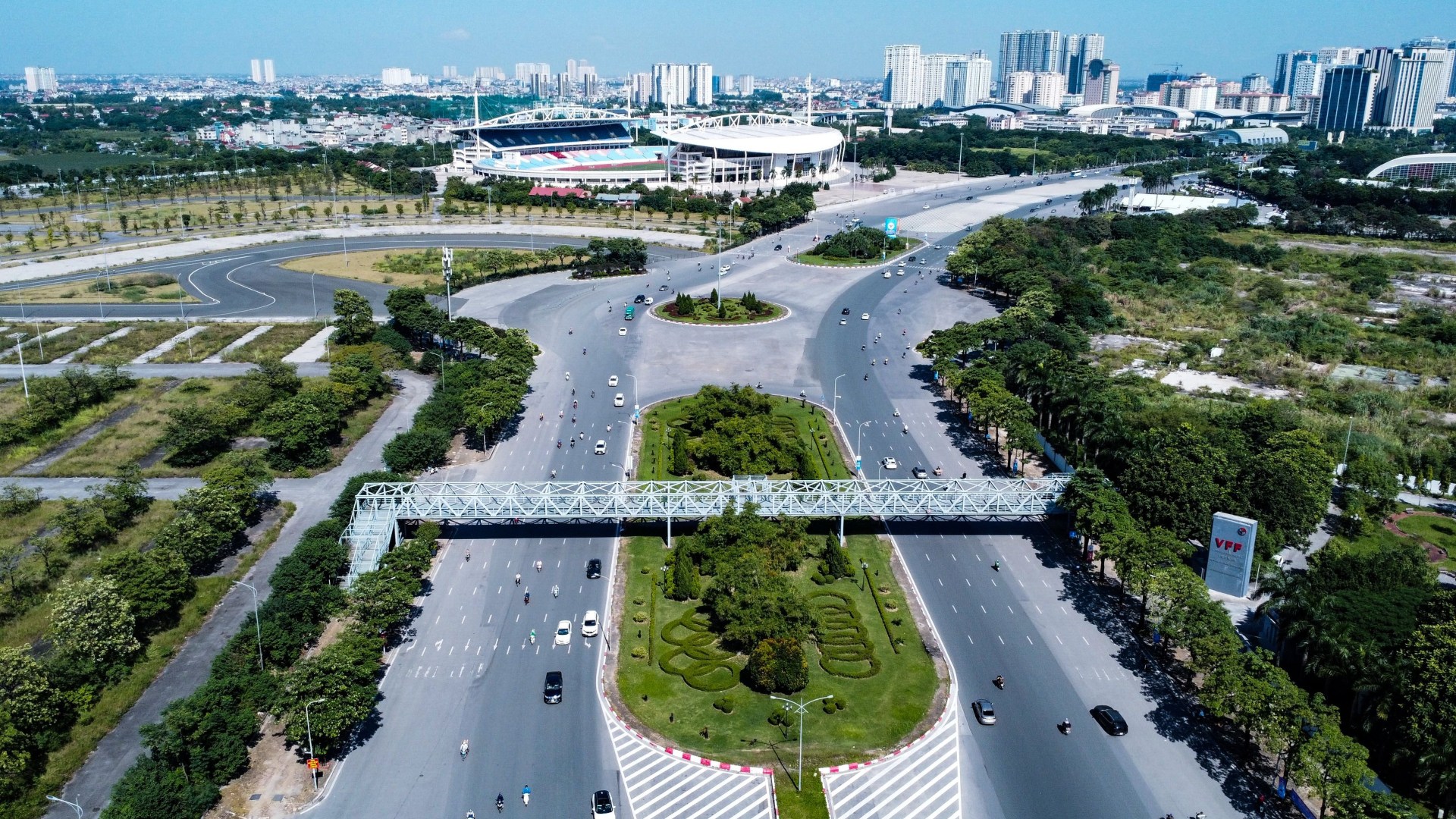