DANIEL RICCIARDO believes Lewis Hamilton has enjoyed not having the ‘strongest competition’ during his dominance of Formula One.

The Brit, 36, is aiming to break the world titles record he shares with Michael Schumacher. 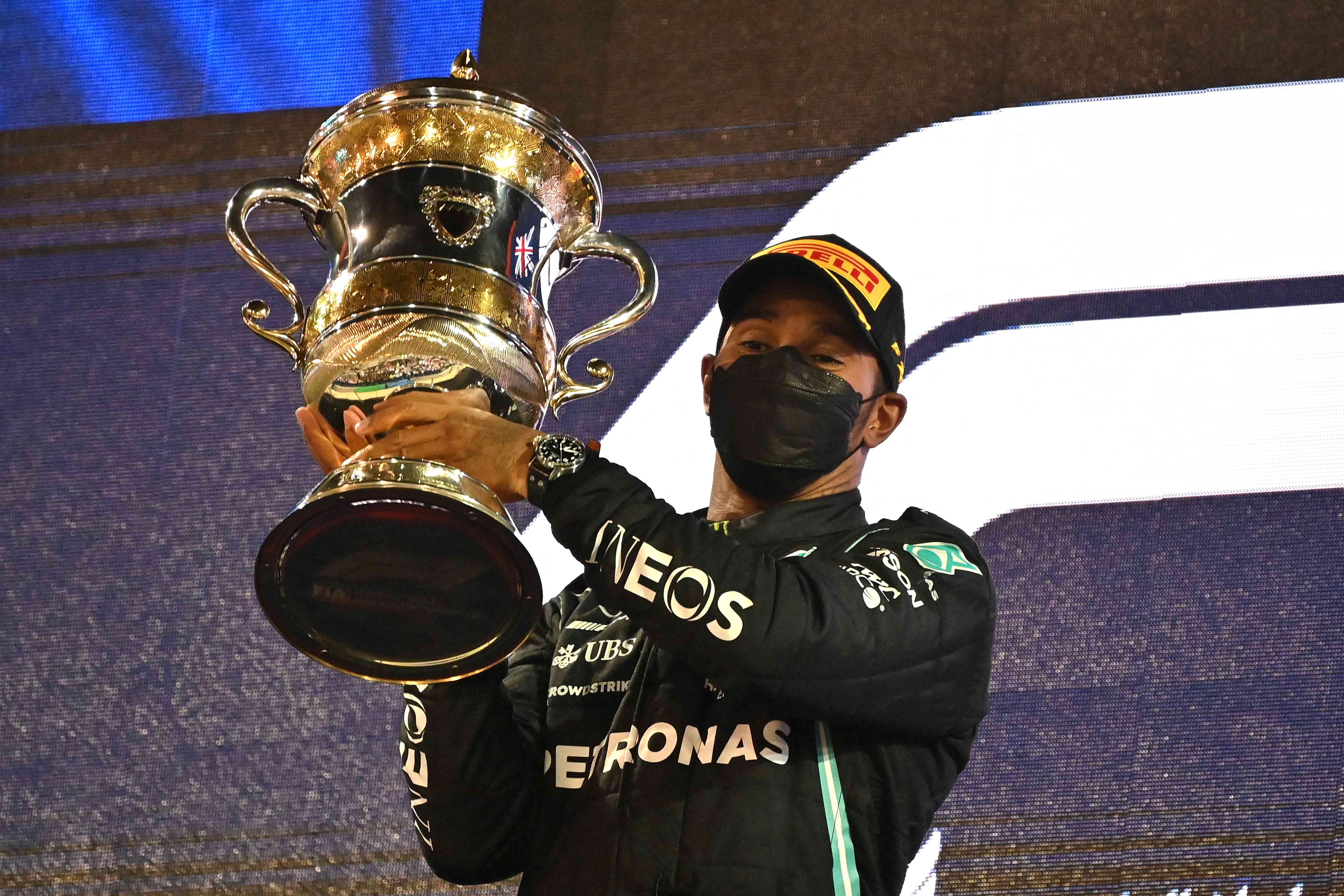 Lewis Hamilton has dominated Formula One in his MercedesCredit: AFP 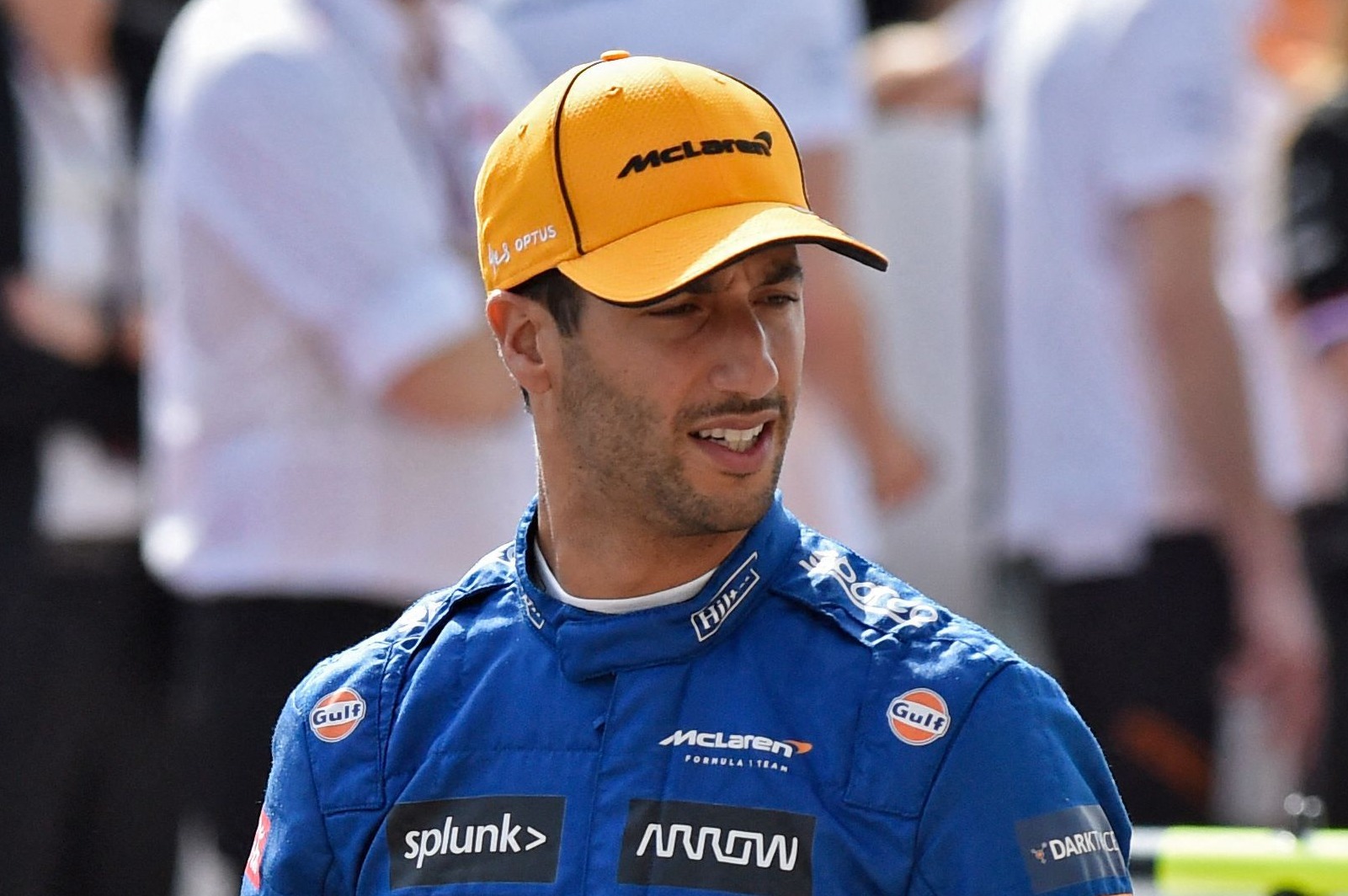 Daniel Ricciardo believes there are other drivers who could star in the Brit’s carCredit: AFP

And McLaren ace Ricciardo, 31, aimed something of a ‘diplomatic’ dig at the reigning champion and suggested a number of other drivers could also win races if handed the keys to the all-powerful Mercedes.

He told Square Mile: “To answer it diplomatically, I think Lewis isn’t the only one that could win races in that car.

“That’s obviously my opinion and I think that George Russell, in a way, showed the possibility of that by pretty much beating Valtteri [Bottas] in his first race.

“So you could argue that just maybe Lewis doesn’t have the strongest competition.”

The debate over F1‘s GOAT will continue to rumble on as Hamilton pushes for his eighth crown.

While Ricciardo does think he could give him a run for his money in the same car, he admitted the mental pressure felt that comes with being the favourite at every race is on another level.

The Aussie noted: “I think, where we can’t be too aggressive or disrespectful to Lewis, is that, do a few of us believe we could beat him? Yes. I’m quite sure of that.

“Pretty much every weekend he rocks up to a race. Yes, he has the best car, but he’s also expected to win all the time. And if he doesn’t, it’s, ‘OK, what happened to Lewis?’.”

Max Verstappen is expected to provide serious competition for this year’s world championship.

Having pushed Hamilton all the way in Bahrain, they will duel again at Imola on the weekend and Ricciardo opened up on his relationship with his old Red Bull team-mate.

He said: “I think it’s easier now for me and Max to be friends for two reasons.

Me and Max never hated each other, we just wanted to end each other’s careers! It’s as simple as that.

“I think one is that obviously we’re not in direct competition – we’re not trying to basically end each other’s careers!

“The second point is that I think – I mean, of course, I won races with him as a teammate and got pole position so I think he always knew I was quick and respected me.

“But now, since I’ve left, the other drivers have come through and him having different teammates, I think it’s probably increased his respect for me even more.

“I mean we never hated each other, we just wanted to end each other’s careers! It’s as simple as that.”