THE CANADIAN GP has been cancelled according to reports from Montreal-based media organisation, Radio-Canada.

The race had been scheduled for June 13th but is thought to have been scrapped due to the Covid-19 pandemic for the second year in a row. 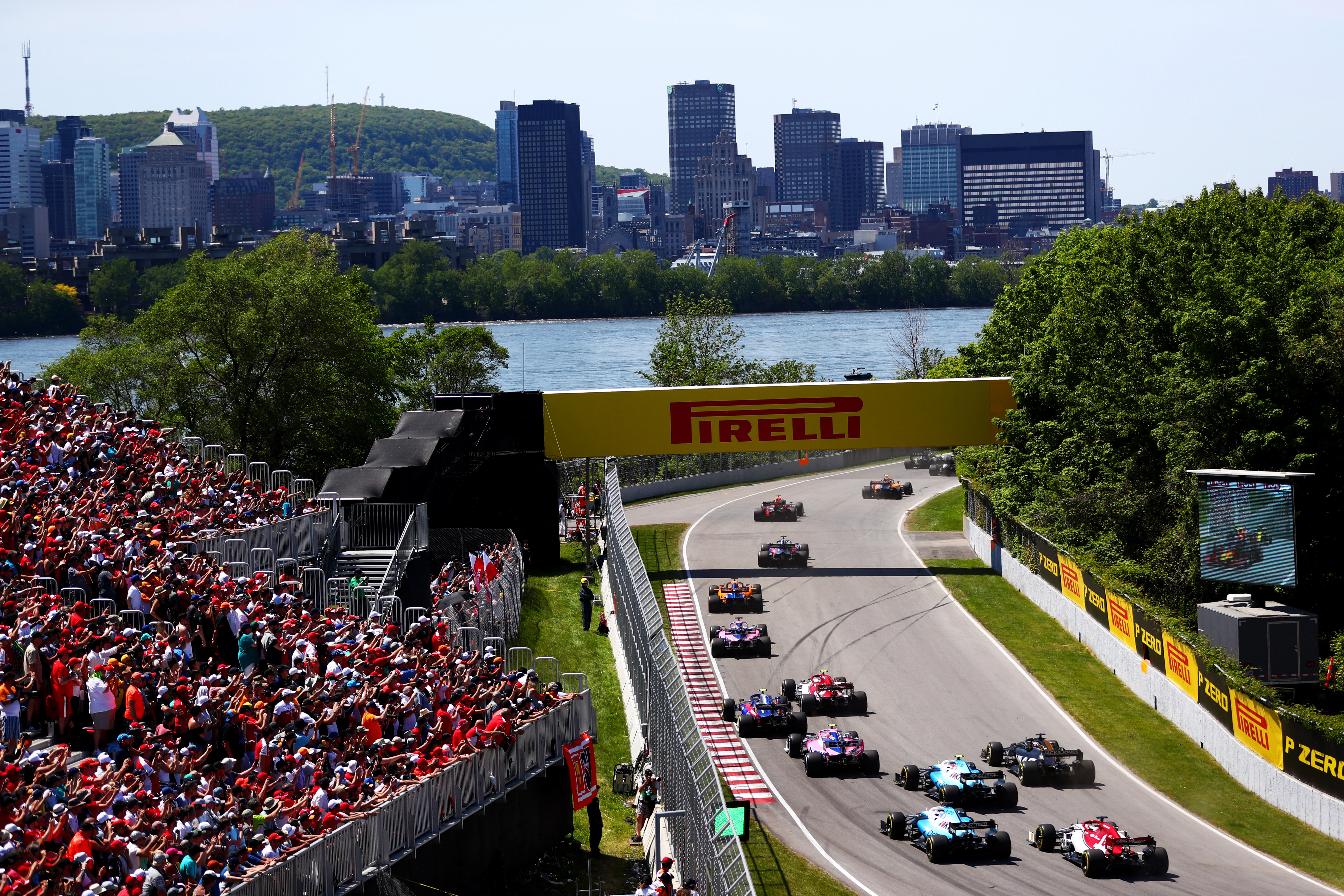 F1 chiefs have yet to confirm the cancellation.

But these claims come after reports that the sport wanted to bypass the mandatory 14-day quarantine period on all arrivals.

With teams and drivers competing in Azerbaijan the previous week, staff and drivers would not be able to travel any earlier.

However, Radio-Canada say Montreal’s health officials were concerned that despite assurances, F1 personnel would be mixing with hundreds of volunteers who would be outside the bubble.

An F1 spokesman said: “We are continuing our discussions with the promoter in Canada and have no further comment.”

F1 chiefs allegedly said they would rely on private medical staff to keep Covid from spreading among the personnel.

They are also believed to have proposed a bubble, which included members of different teams staying in hotels, using private transportation and to be tested regularly.

But that would have put personnel in constant contact with hundreds of volunteers who would be outside the bubble.

And that is why Montreal public health are believed to have decided to cancel the event.

Last year’s edition of the race was also cancelled because of the pandemic.

Should the race be cancelled, the Turkish Grand Prix could make another return to the calendar to make up the 23 races this season.