BRITISH GP bosses are hopeful of record-breaking crowds for this year’s race – providing it gets the green light from the Government.

Boris Johnson laid out his roadmap for the UK to return to normal, saying he hoped all COVID-19 restrictions would be lifted by June 21. 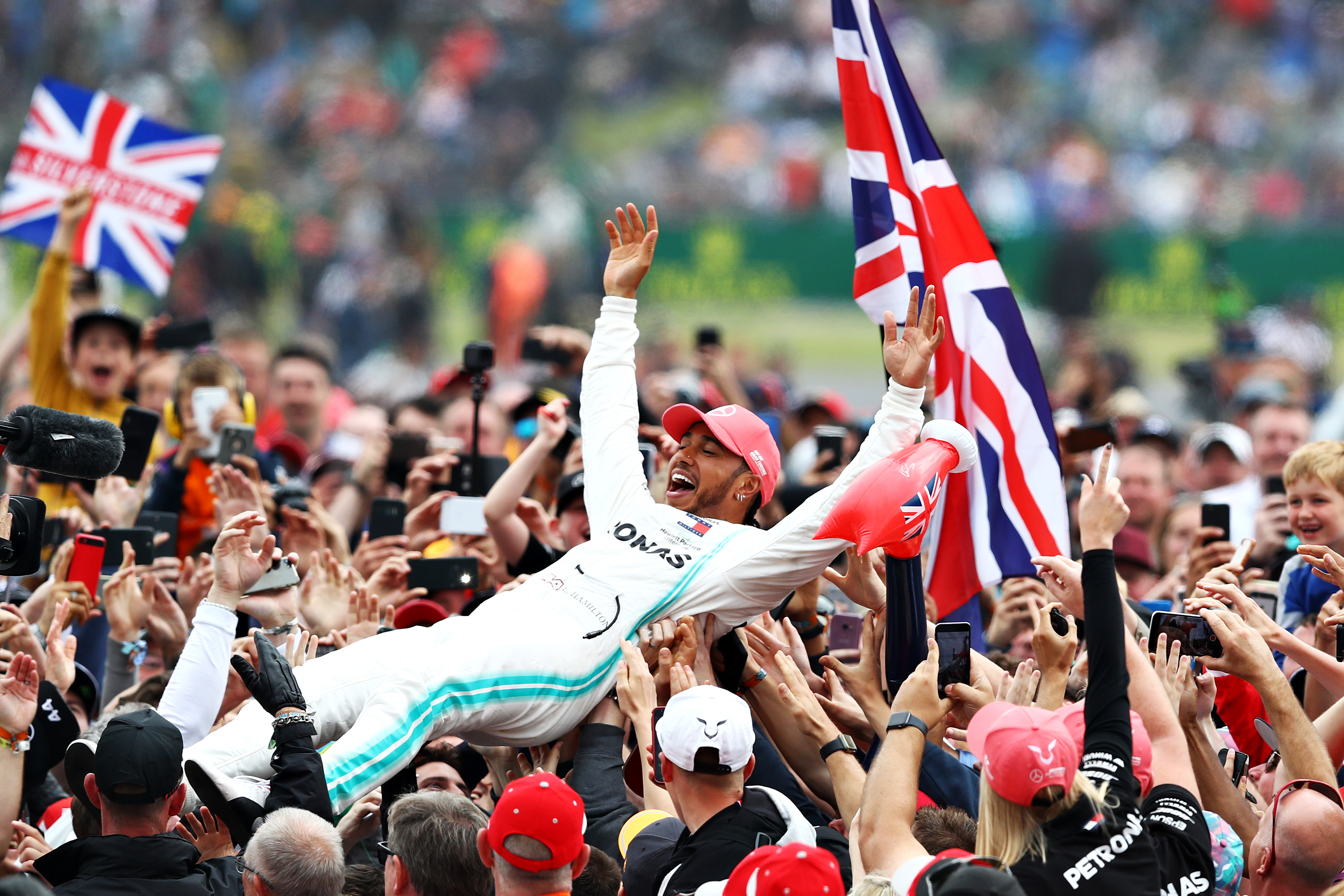 The British Grand Prix bosses are hoping for 140,000 people at Silverstone in JulyCredit: Getty Images – Getty

The British GP is scheduled for July 18th and Silverstone boss Stuart Pringle says a 140,000 capacity crowd is “is still absolutely on the table”.

He said: “Silverstone is not a tight stadium in the same way that a football stadium is or a tennis court.

“Our 70,000 grandstand seats are spread out over three-and-a-half miles.

“We have got a lot of space, we are absolutely an outdoor venue, we have a lot of entrances and exits.

“Anything is possible, but it has also been made clear it is far from guaranteed.”

Silverstone hosted two F1 races last year behind closed doors due to the restrictions in place.

The majority of the ticket holders decided to retain their tickets and rolled them over to use this season.

Last year, Pringle told SunSport he wanted to recapture the atmosphere from 1992 – when Nigel Mansell won the world title – a period dubbed “Mansell Mania” when British F1 fans flocked to the circuit. 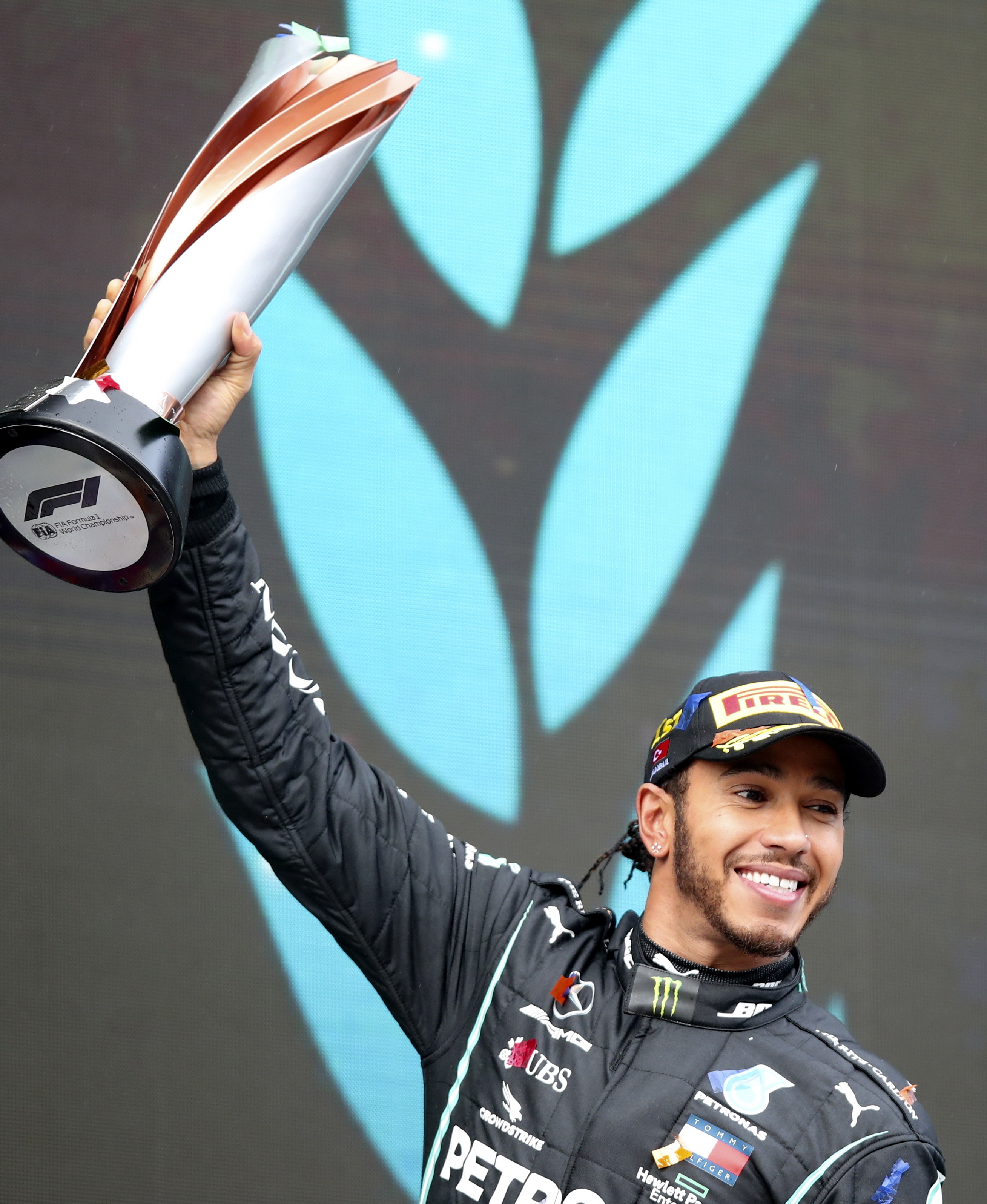 And it is entirely possible the circuit could break it’s record of 350,000 spectators over the four days.

He added: “I want the 2021 British Grand Prix to take place with the largest number of fans attending as possible.

“That is hugely important to Silverstone so we will do whatever it takes to play our part in proving it is safe to do so.

“I see a strong pent-up demand for that from the public. They absolutely want to come so we have to create the environment where they are able to do so.”