SAM BIRD is looking to extend his wins record in the hope of becoming Formula E’s first, proper world champion.

The Brit has won a race in all six of the previous season in Formula E and he can now take that record into season seven, which kicks off in Saudi Arabia today. 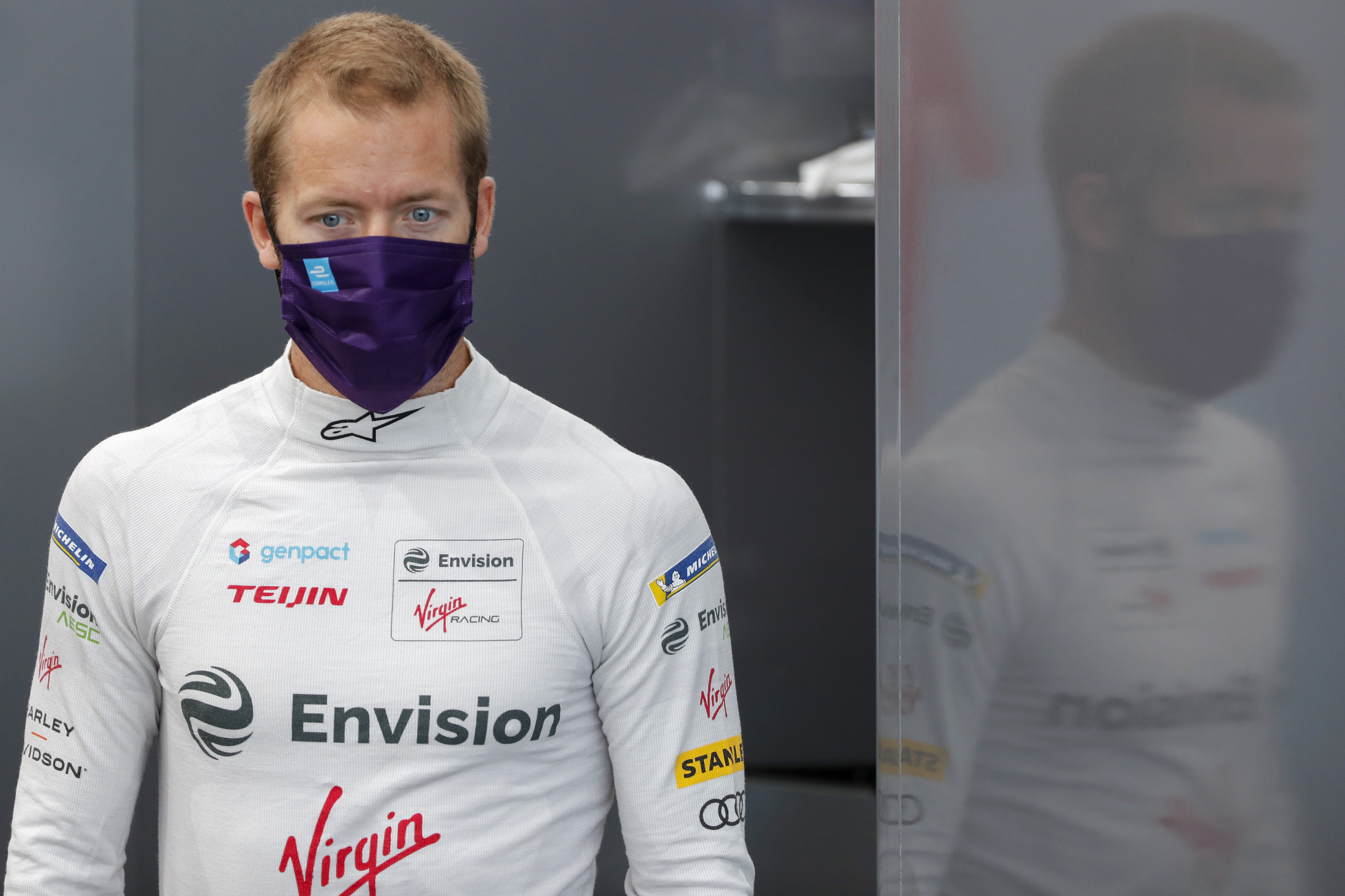 Sam Bird joined Jaguar in the off season after six years with VirginCredit: Formula E

Until this year, Formula E had been failed to be classified as a world championship by motorsport’s governing body, but that ruling has now been overturned.

He said: “The goal is to become the first official Formula E world champion and in order to do that you have to win multiple races.

“So that would mean keeping that record up. I am the only person in FE who has won a race in every year, so let’s see how we do.

“We have not even turned a wheel yet, so it is too early to speak about performances but so far I have been impressed by what we have been able to achieve in such a short space of time.”

Bird, 34, will be racing for Jaguar this season after cutting his ties with Virgin.

And he says it was time for a change after being with his former team since the start of the series in 2014. 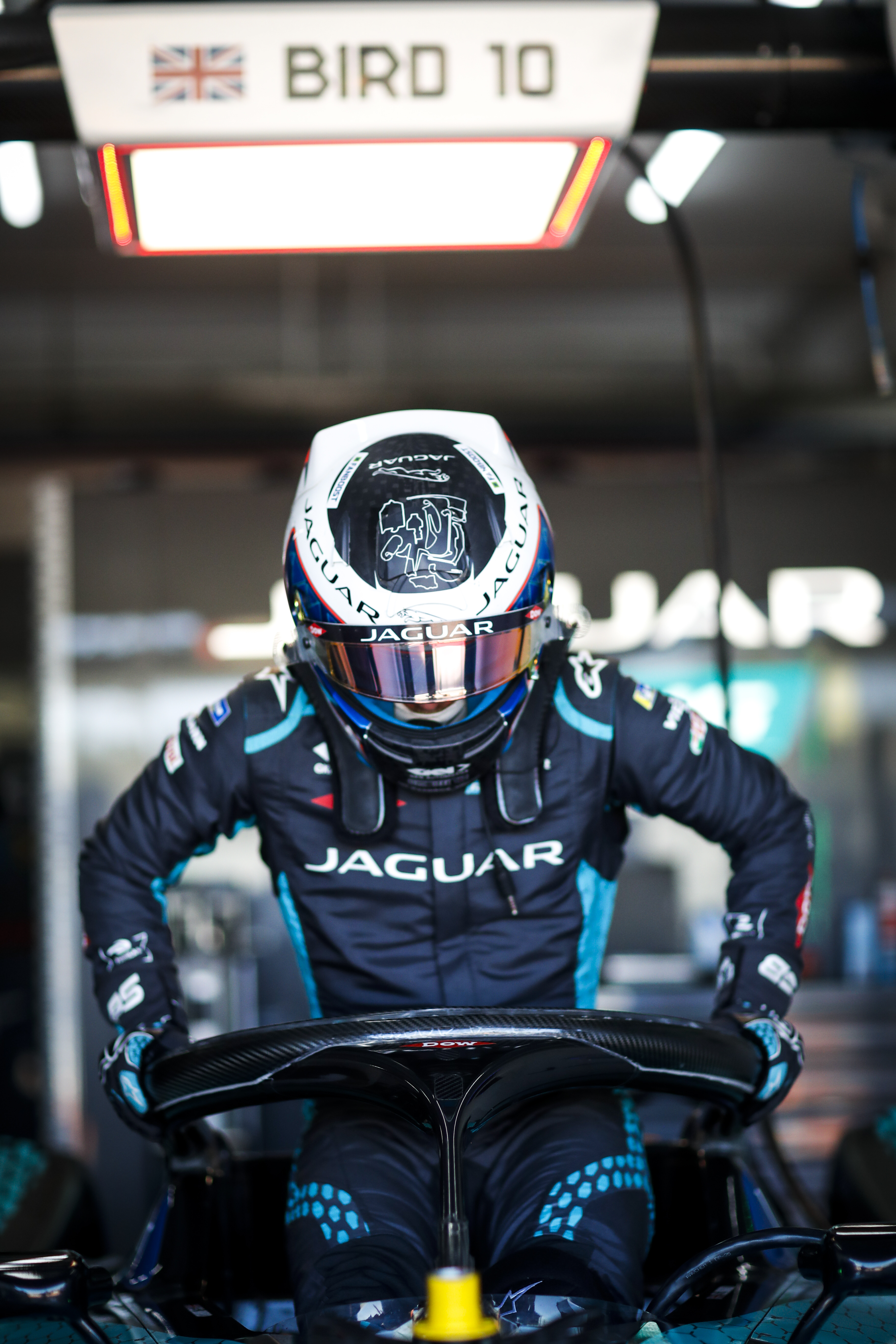 He added: “Virgin were amazing for me for six years. I have some great memories but in motorsport, to stay anywhere for six years is quite a long time.

“There comes a point where you feel like you need a new challenge. A change of scenery.

“I have watched Jaguar improve over the last three or four years and I have been impressed by what they do and I thought, British brand, British driver, so I am glad to be here.

“We are all pretty close as drivers but if a driver picks the right team at the right time, he can go on and win a lot of things.

“I believe in what we are doing at Jaguar and in the package we have brought to the table.”