SAM BIRD extended his record as the only driver to win a race in all seven Formula E seasons in Saudi Arabia. 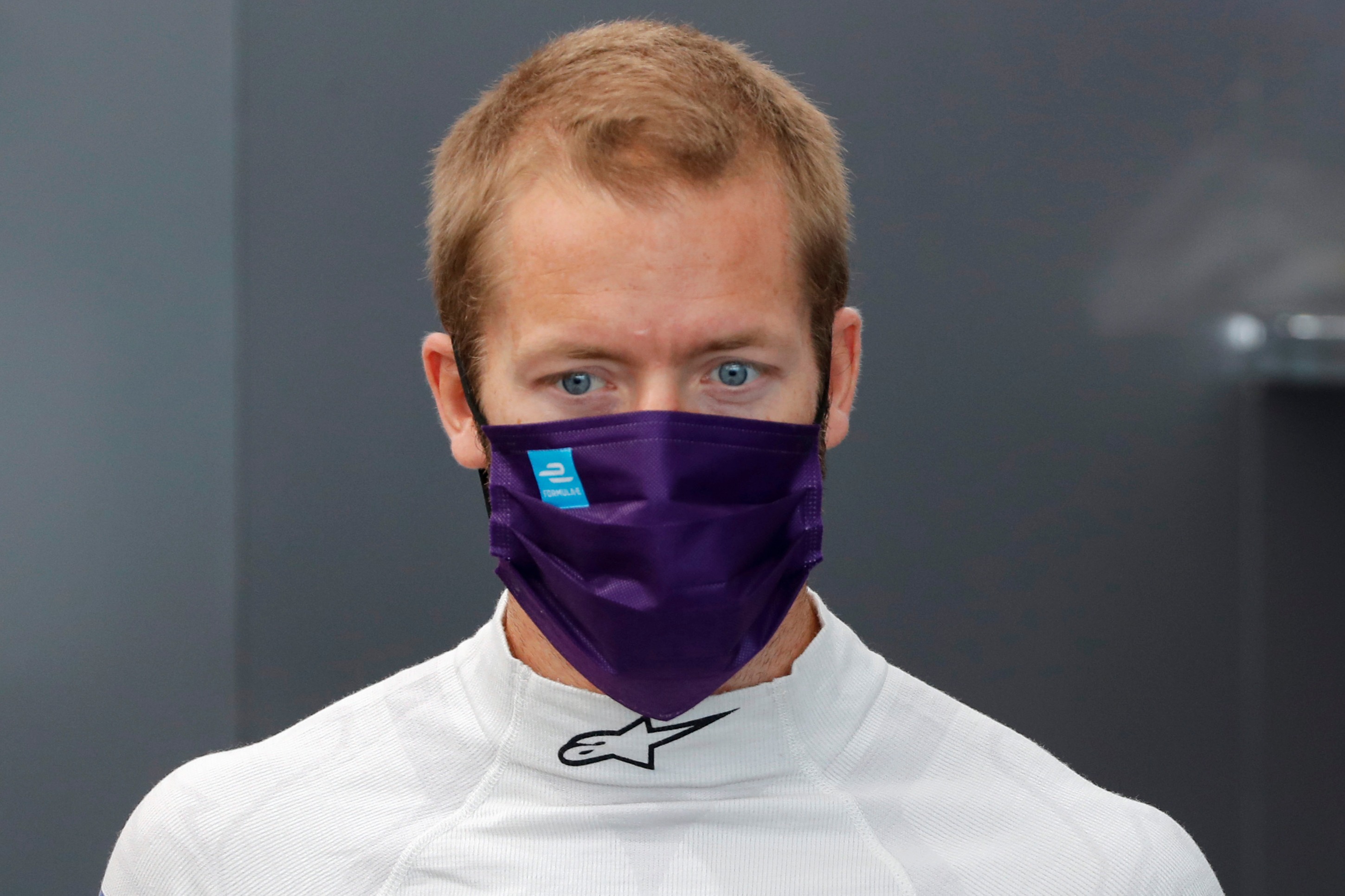 Last season’s constructors’ champions Techeetah crusaded through the field but it ended with both teammates colliding.

The reigning champion Antonio Felix Da Costa and former F1 ace Vergne both barged into each other as they were fighting for a place on the podium.

Vergne ultimately took the final step on the podium as Da Costa settled for fourth. 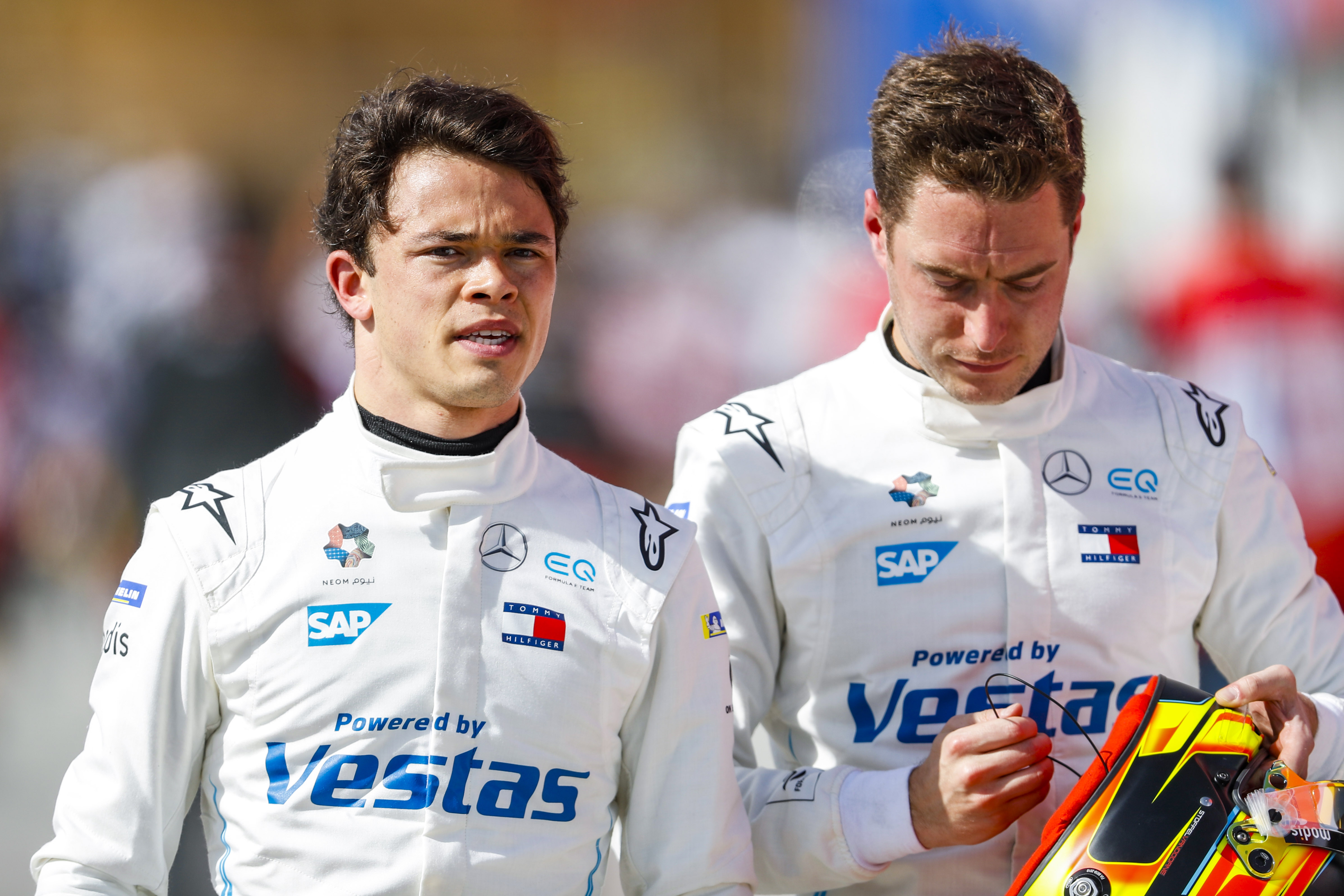 Both Mercedes drivers finished outside the points

Mercedes duo Stoffel Vandoorne and yesterday’s winner Nyck de Vries both finished outside of the points.

This was after a heavy crash in the final practice session for Edoardo Mortara in a Mercedes-powered Venturi car.

Mortara flew into the barriers after a break failure, which led to the FIA preventing all Mercedes powered cars from going out on track until the issue was resolved, which forced the Mercs to miss qualifying.

Mortara was not fit to race after going to the medical centre but was on the grid prior to the race. 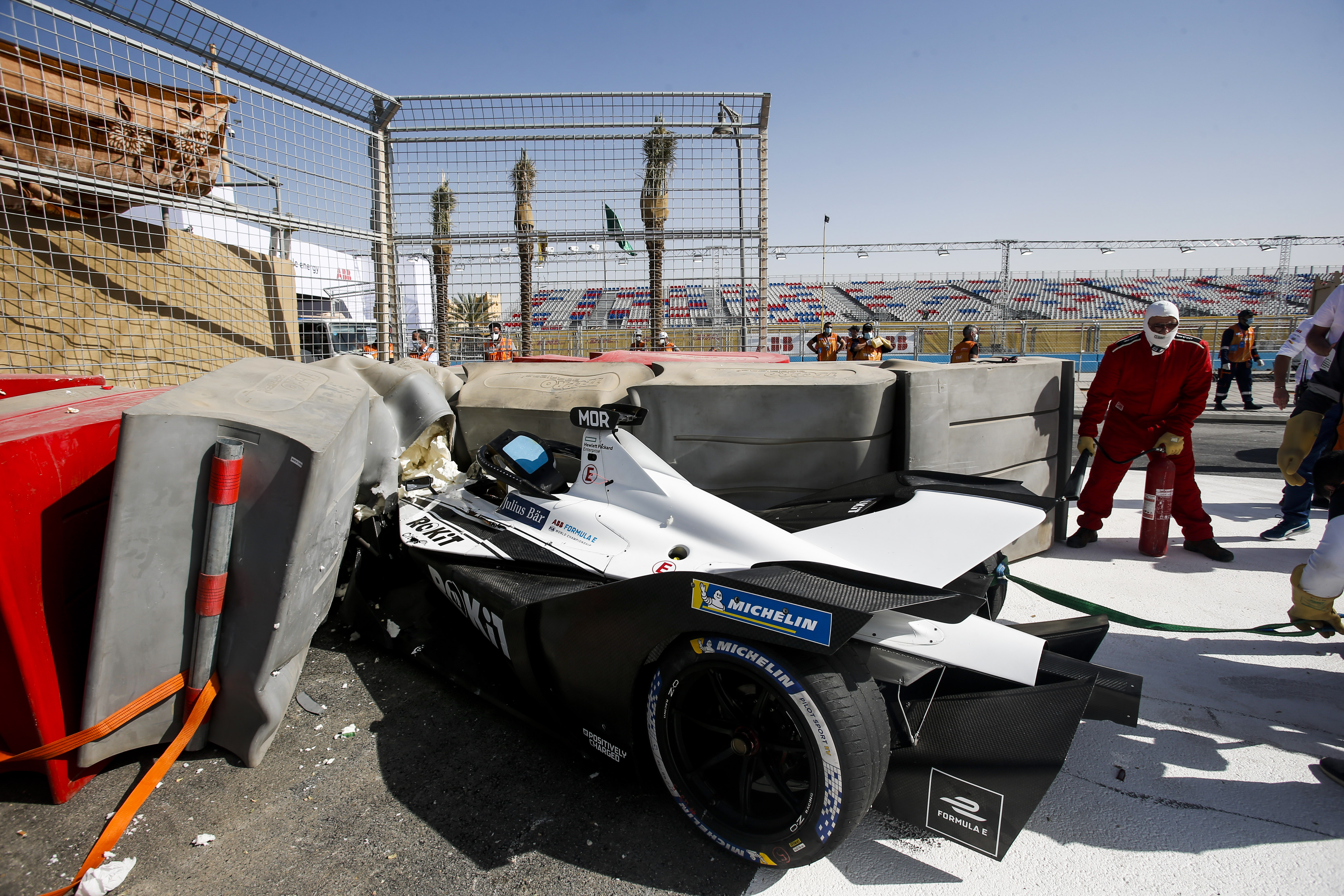 Mortara said: “I feel quite okay. I would be lying if I said I was perfectly fine.

“I have some big pain from the crash this morning but I am thankful and grateful I don’t have any severe injuries.

“It was not a great feeling, it’s a thing I would like to forget.”

“You feel a bit like a passenger, there’s nothing you can do with no breaks.”

“I thought it was the end for me, so it was not a nice feeling at all.”