ENGLAND are looking to get back to their majestic best when they face India today in their third T20 match-up.

Eoin Morgan’s men showed why they are one of the favourites for this year’s T20 World Cup with a dominating eight wicket victory in the first match, but lost by seven wickets last time out. 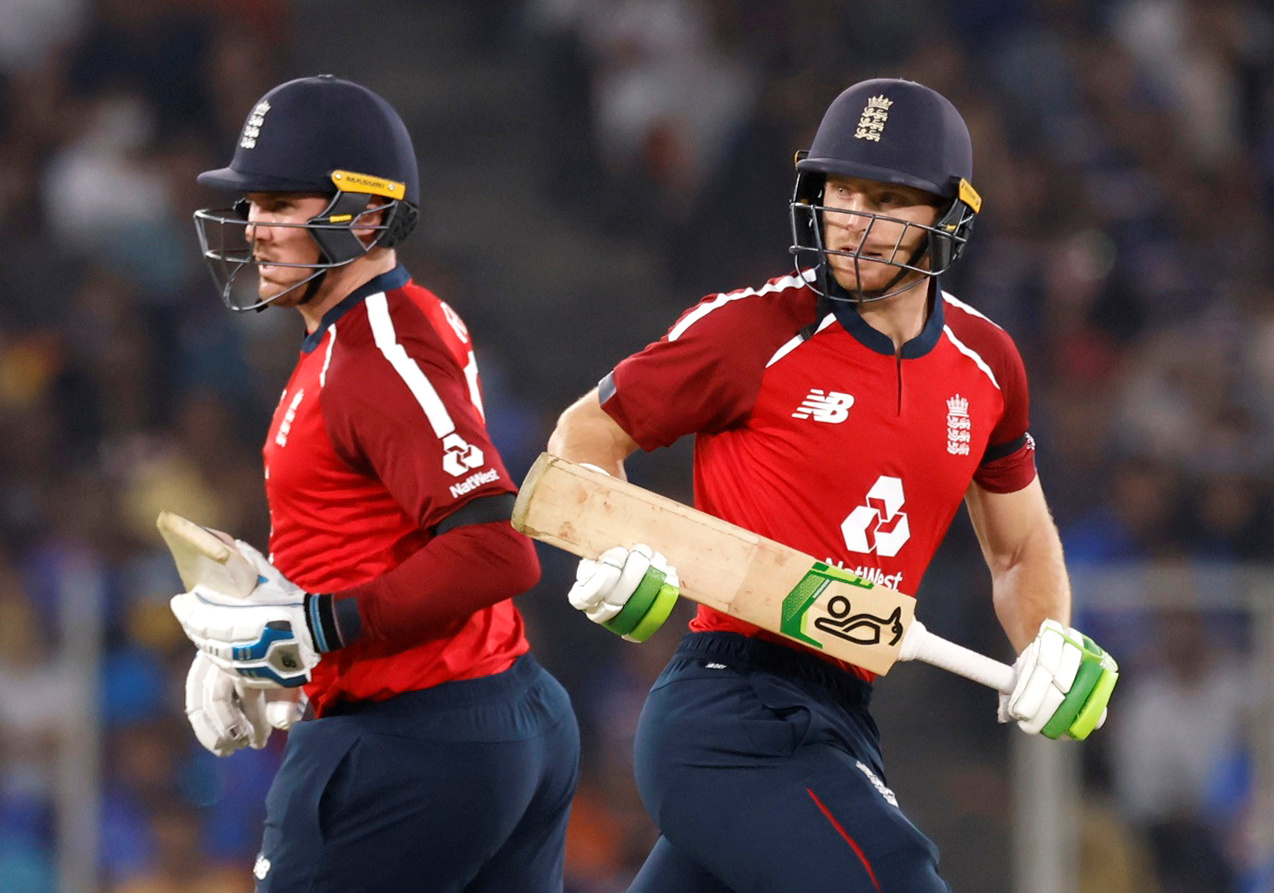 England cruised to victory in the 1st T20 match of the five-game seriesCredit: Reuters

And many fans will have noticed the England skipper in the field wearing two caps – here’s why.

Why is Eoin Morgan wearing two caps against India?

It was great to see fans back in the stadiums for the T20’s in India, with more than 70,000 at the Narendra Modi Stadium for the first two games of the series.

But social distancing has been tightened up after a surge in Covid-19 cases in the local area, meaning no crowds for the remaining games.

And on the field, coronavirus measures are currently here to stay.

This includes sterilisation of the ball when it has been in the crowd, and no use of saliva from any of the players when polishing it. 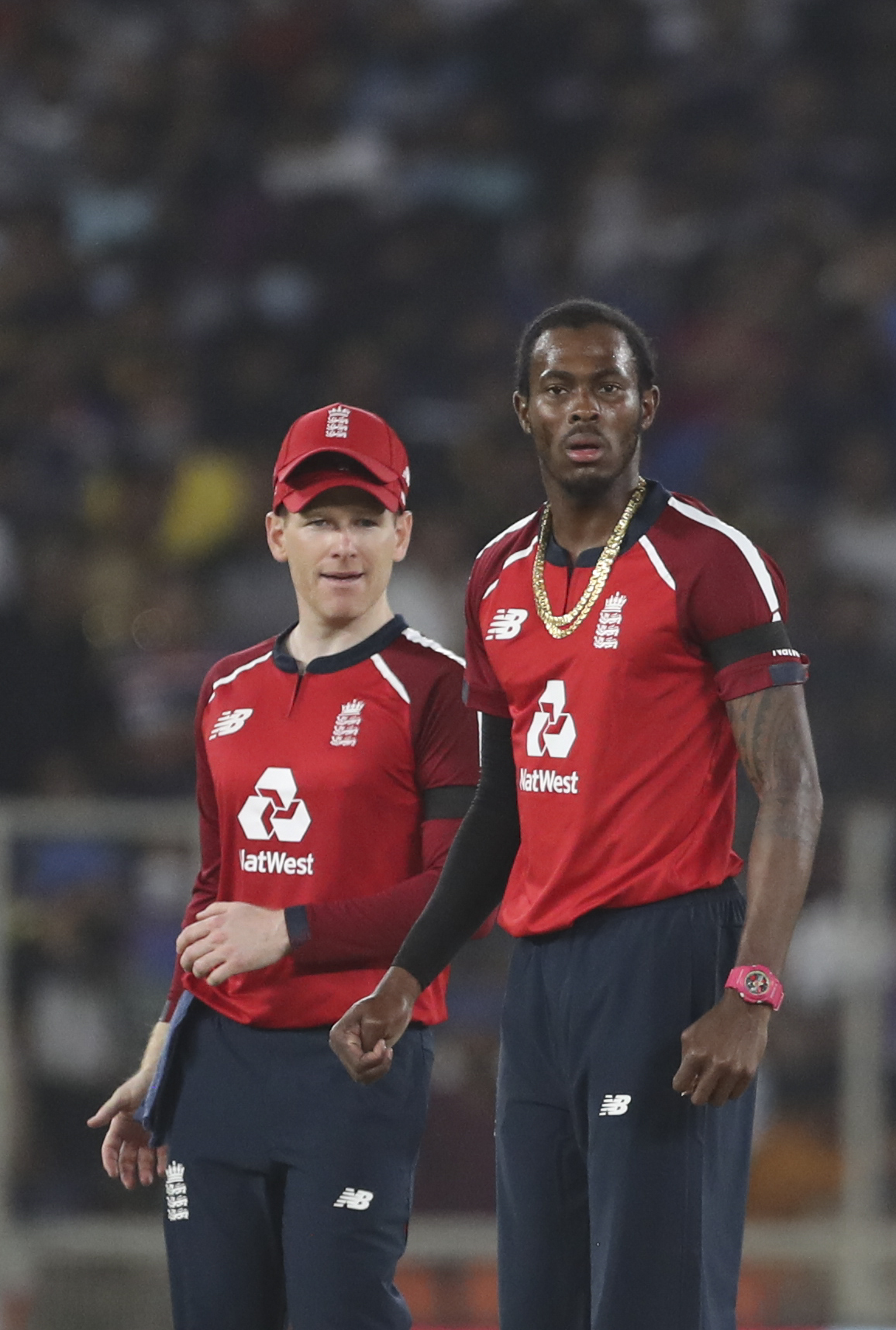 Morgan confused some on social media as he fielded with two capsCredit: AP:Associated Press

The measures also include restrictions on the players passing anything to the umpires – which is where Morgan‘s hat comes into it.

Every player is out on the field with a cap and pre-Covid, the bowler would simply hand his hat to the umpire for safe keeping while he completed his over. 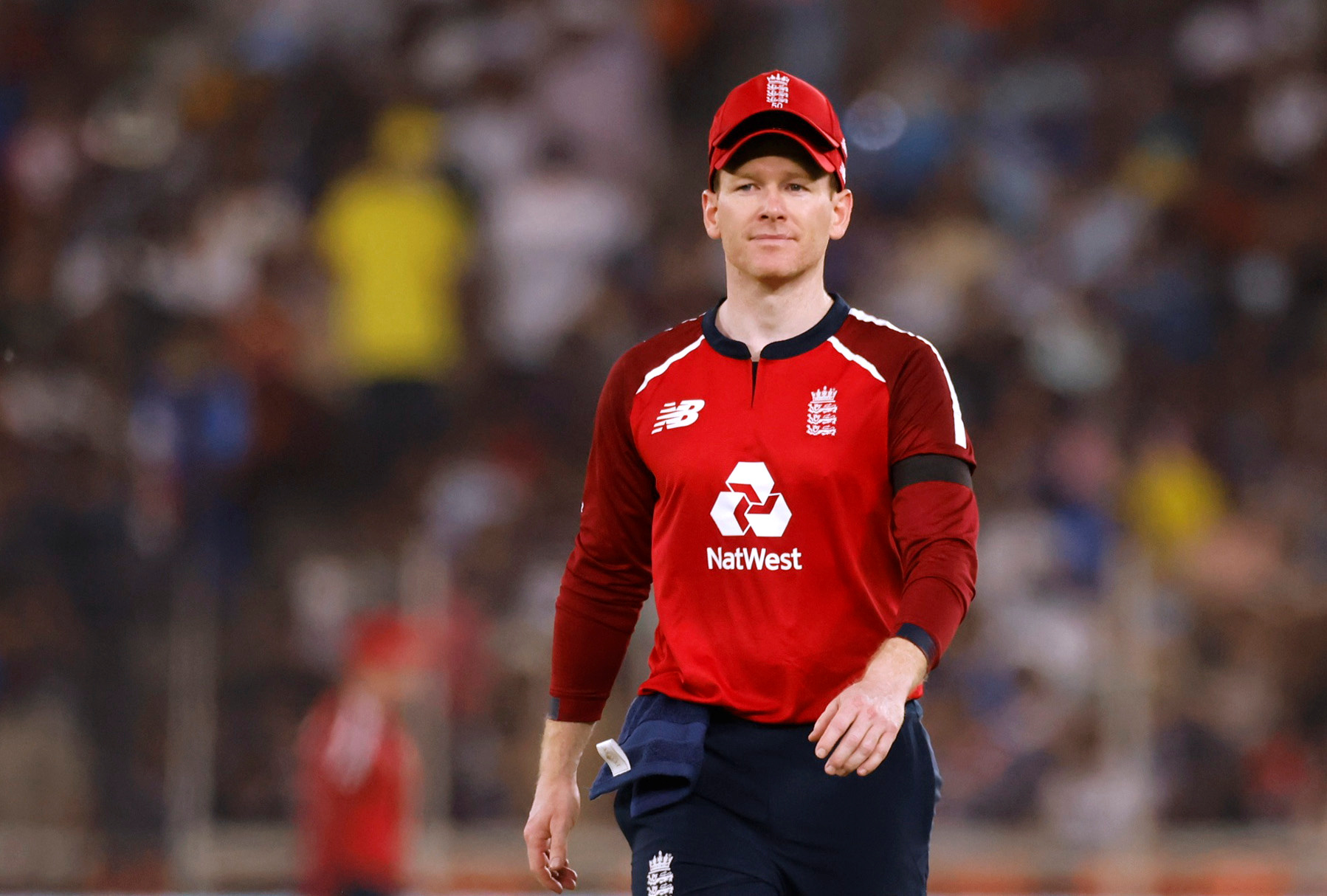 The England skipper was taking his bowlers cap due to the Covid-19 protocols currently in forceCredit: Reuters

This is no longer possible under the ICC protocol, with the rules stating: “On-field protocols – For example, no unnecessary body contact and no handing over items (cap, towels, sunglasses etc.) to umpires or teammates.

“Each player should be responsible for their own items.”

Morgan is therefore holding the cap of the player currently bowling on his head, as it’s deemed safe for players to mix within their bio-secure bubbles.

You may notice other players doing the same in the upcoming IPL, which starts on April 9.