INDIA are hosting England this week in a day-night Test match at the impressive Narendra Modi Stadium.

Formerly known as the Sardar Patel Stadium but now named after the Indian Prime Minister, the mammoth venue is playing host to both the third and fourth matches in the series. 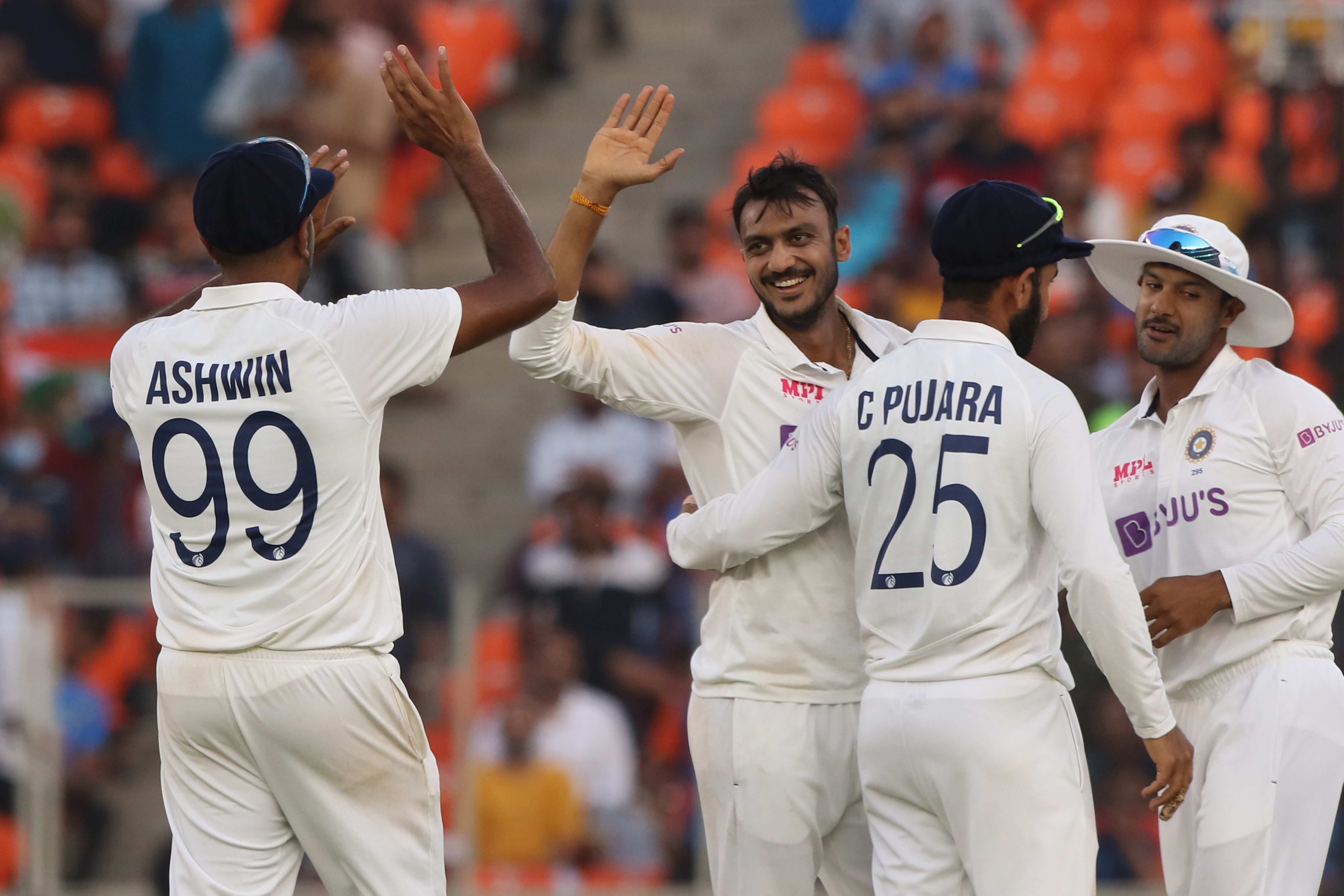 India and England are doing battle in a day-nighter in AhmedabadCredit: Sportzpics – BCCI

There are a limited number of fans back for the spectacle, which sees Joe Root’s men looking to hit back from a disappointing defeat in Chennai.

What capacity is the Narendra Modi Stadium?

Situated in the Indian city of Ahmedabad, the stadium was originally constructed in 1983 and has undergone a number of renovations since.

The first of these came in 2006, before the ground was demolished in 2015 and rebuilt. 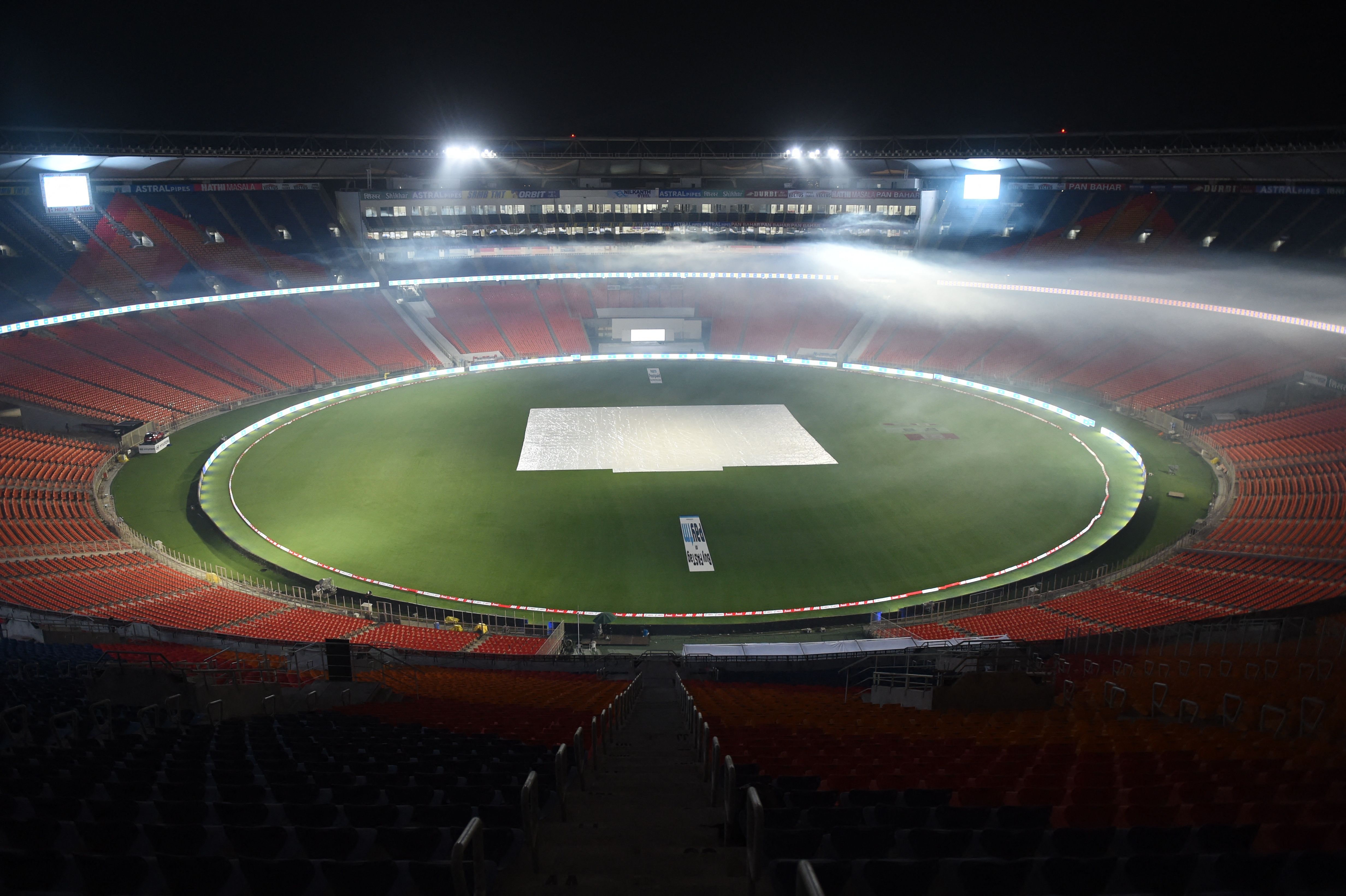 The huge stadium is hosting the pink-ball match between India and EnglandCredit: AFP or licensors

The new, ambitious structure was completed in February 2020 and in total was rumoured to have cost upwards of £78million.

As well as a record number of seats for a cricket venue, the stadium boasts 76 corporate boxes that can hold 25 fans in each.

It also has a 55-room clubhouse, an Olympic sized swimming pool, four dressing rooms and an indoor cricket academy.

The capacity is reported by Reuters to be a whopping 132,000. 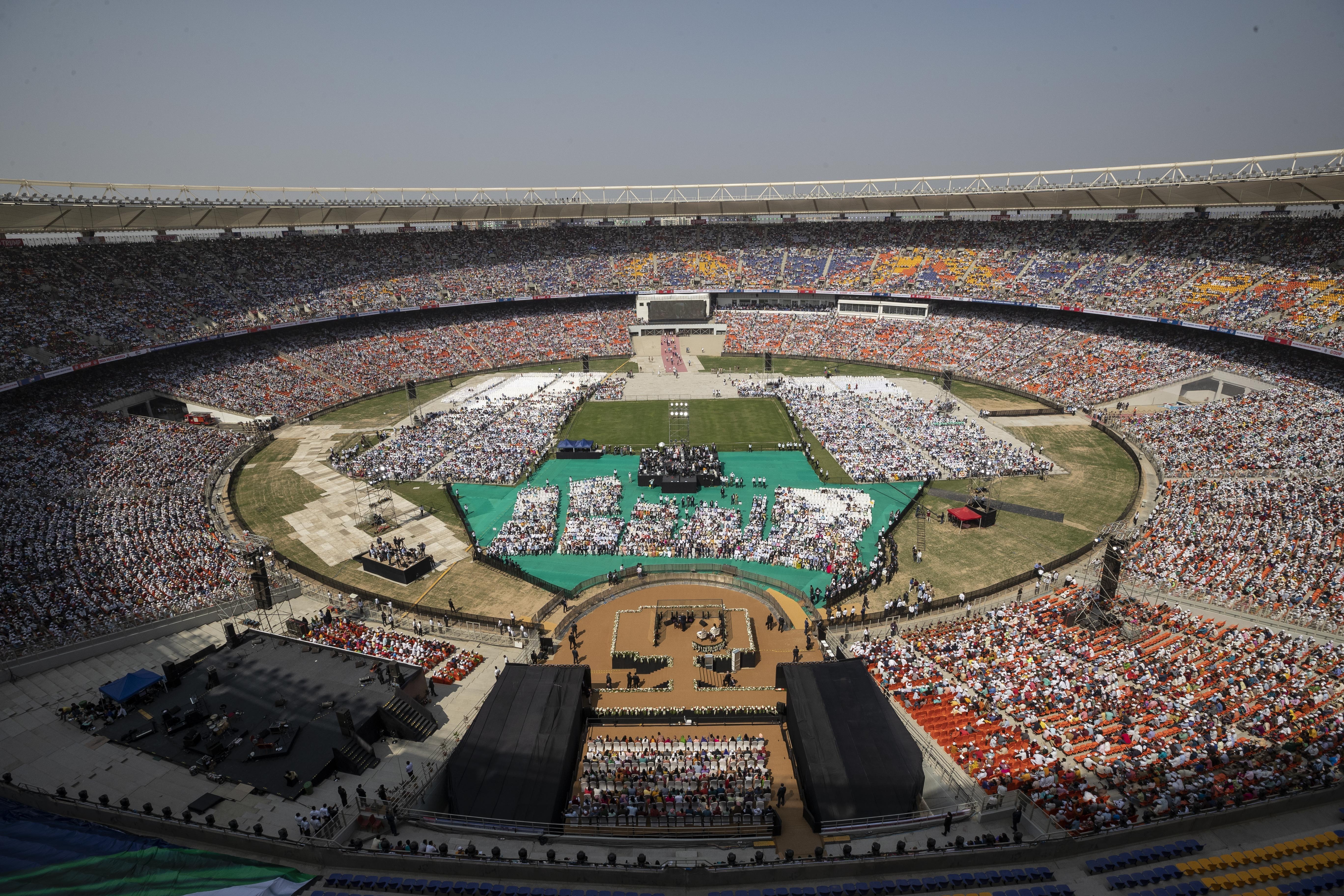 Former US President Donald Trump was welcomed to India at the stadium in 2020Credit: AP:Associated Press

Is it the biggest venue in the world?

Despite it’s huge capacity, the stadium is not the biggest sporting venue in the world.

But it is the largest cricket stadium, eclipsing the Melbourne Cricket Ground in Australia (100,024).

The title of the biggest sporting venue goes to the Rungrado 1st of May Stadium in Pyongyang, North Korea.

Hosting both football and athletics, the stadium holds a whopping 150,000 people.