AFTER a 3-1 defeat to India in the Test series, attention now turns to the white ball format for England.

The first of a five-match T20 schedule, this opening game sees the tourists back on the dust-bowl track at Ahmedabad. 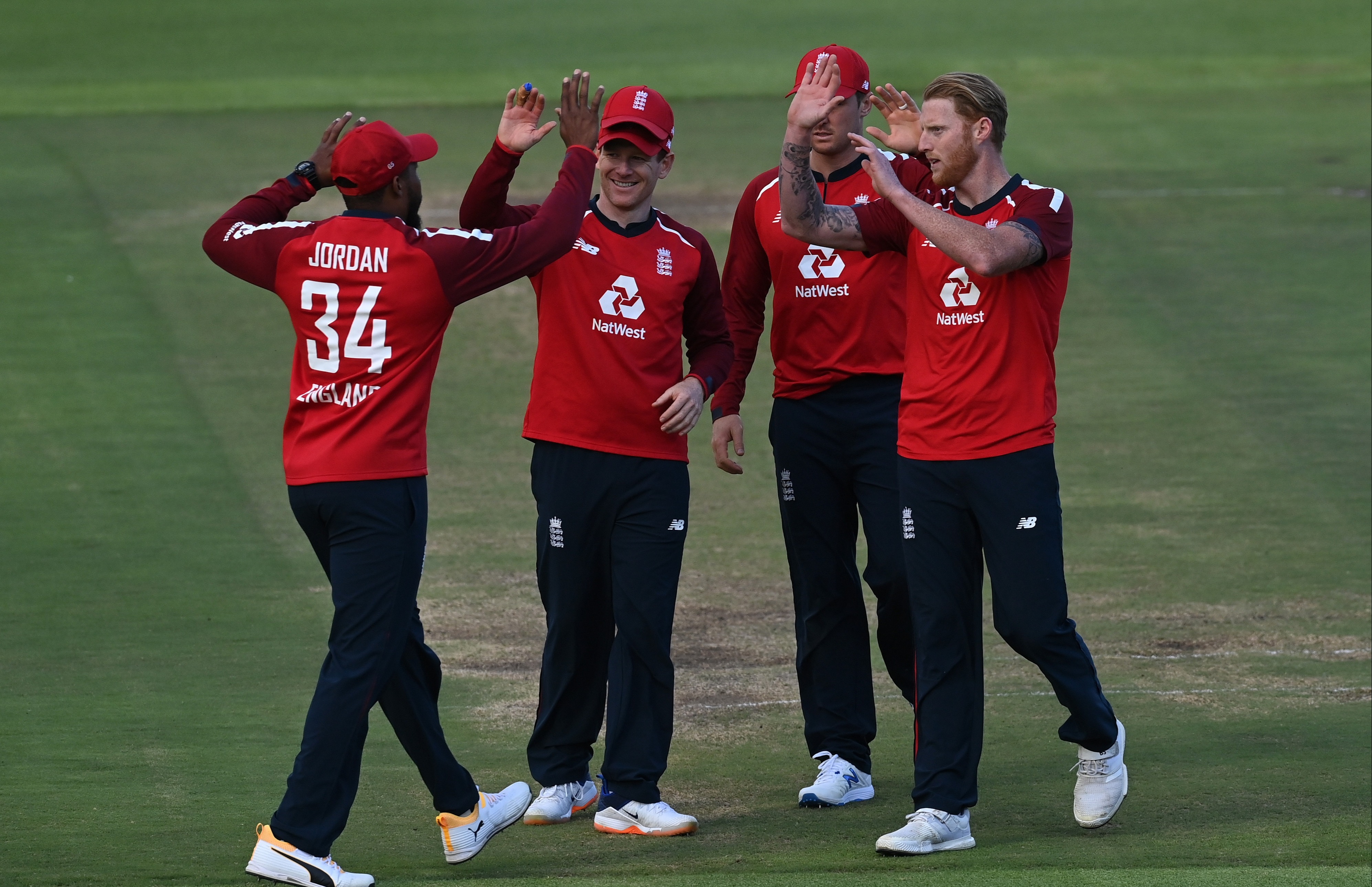 England’s T20 side are ranked No1 in the worldCredit: Getty Images – Getty

England’s batsmen will have to be at their best on the turning surface, with this series perfect preparation for the 2021 T20 World Cup later this year.

When is India vs England first T20?

The India vs England Test series was shown on free-to-air TV in the UK for the first time in 16 years.

But the T20 series – and the following ODI’s – are all being broadcast by Sky Sports.

Tune in from midday on Friday on Sky Sports Cricket, with Sky customers able to stream using the Sky Go app.

If you’re not a Sky subscriber, you can still tune in by purchasing a NOW TV pass from £9.99. 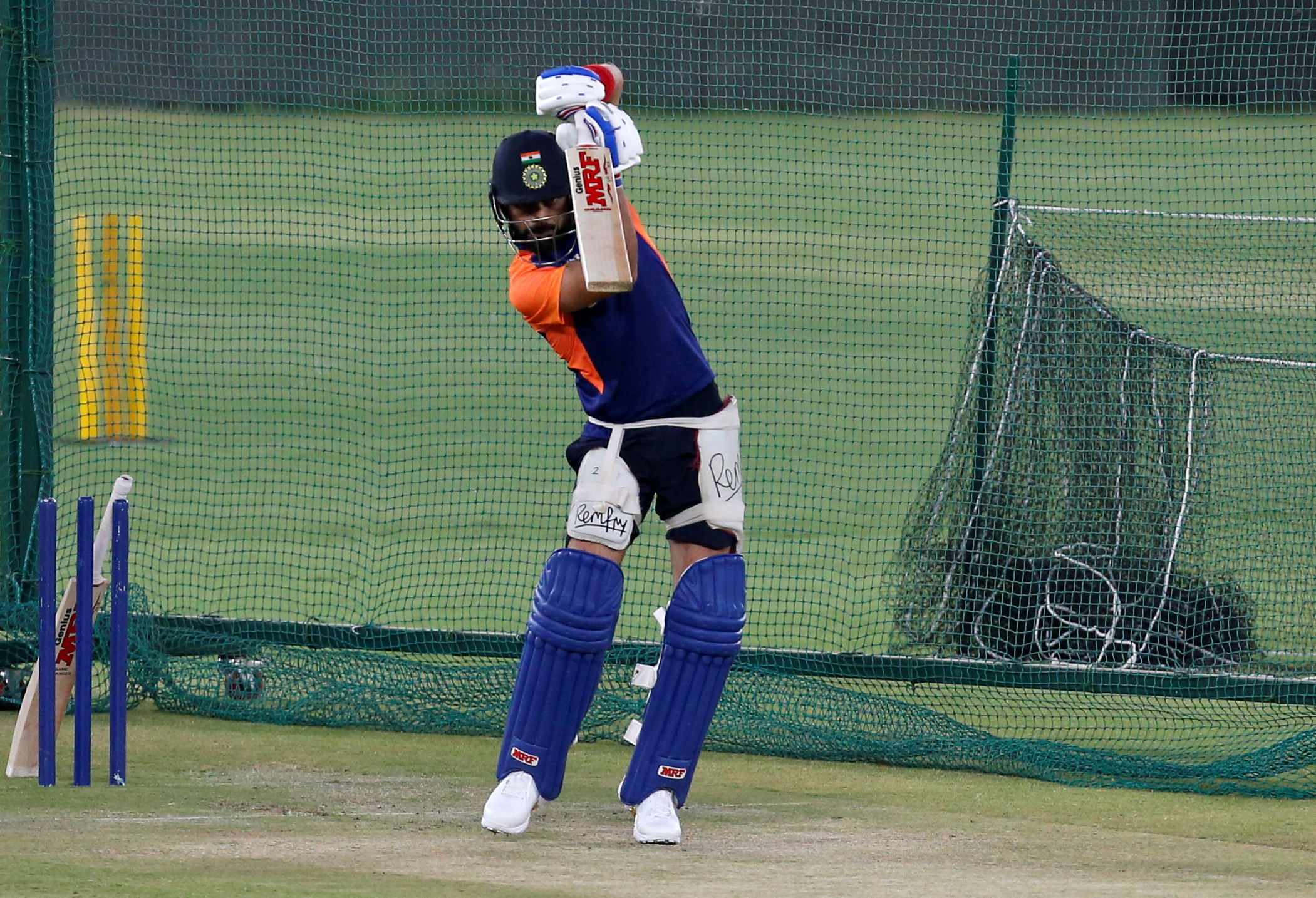 Kohli will be looking to lead his men to victory with one eye on this year’s T20 World CupCredit: Reuters

England will field a much-changed side from their XI in the Tests, with captain Eoin Morgan hoping to get the series off to a winning start.

He looks likely to be without Jofra Archer though, who continues to suffer with a recurring elbow injury.

Moeen Ali returned home during the Test series but has now linked back up with the squad.