SRI Lankan cricket star Danushka Gunathilaka has been charged with rape at the cricket T20 world cup after meeting his victim on a dating app.

The all star batter has been charged with four counts of having sex without consent and was denied bail at a Sydney court on Sunday. 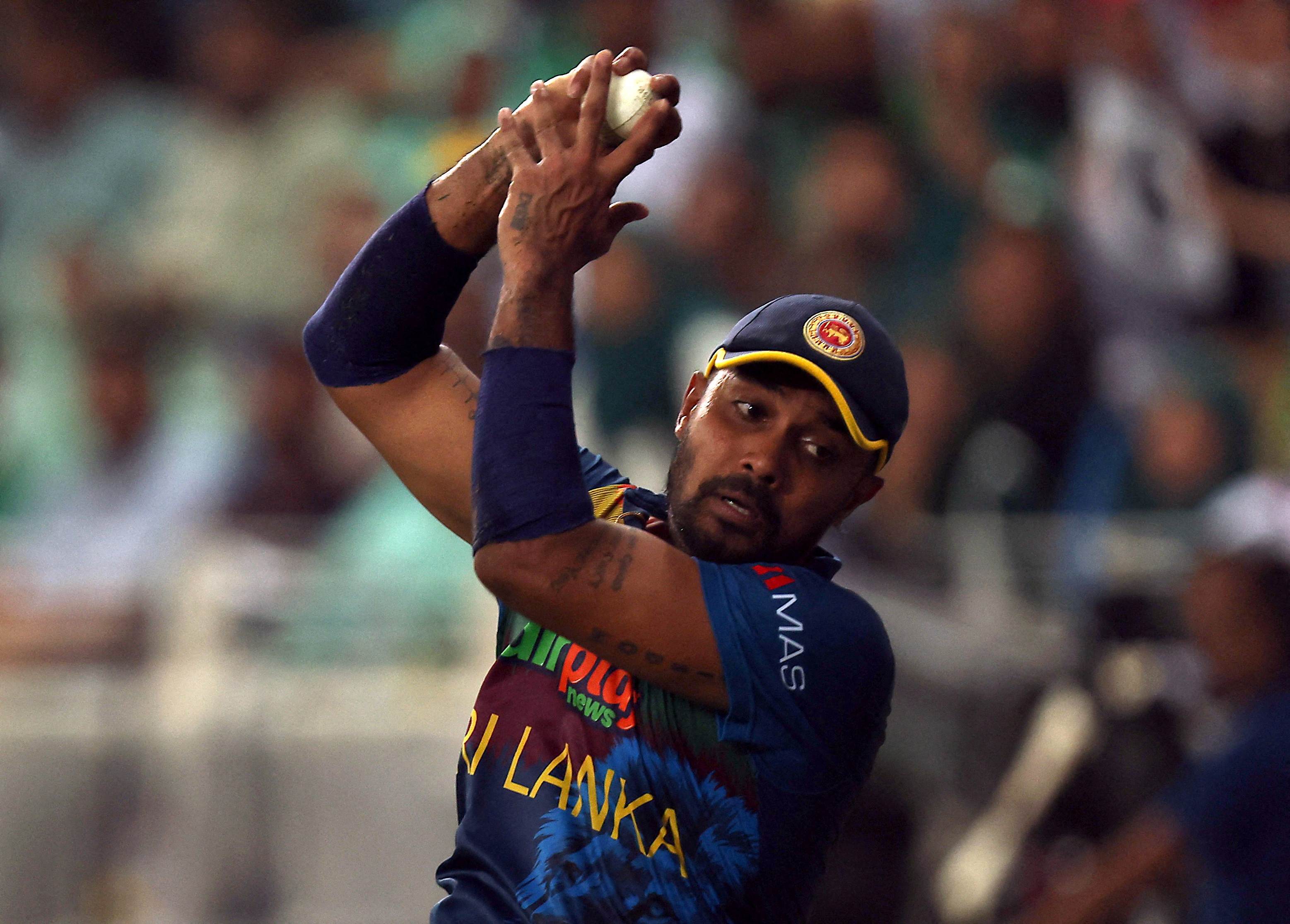 Sri Lanka’s Danushka Gunathilaka was charged with four counts of having sex without consentCredit: Reuters 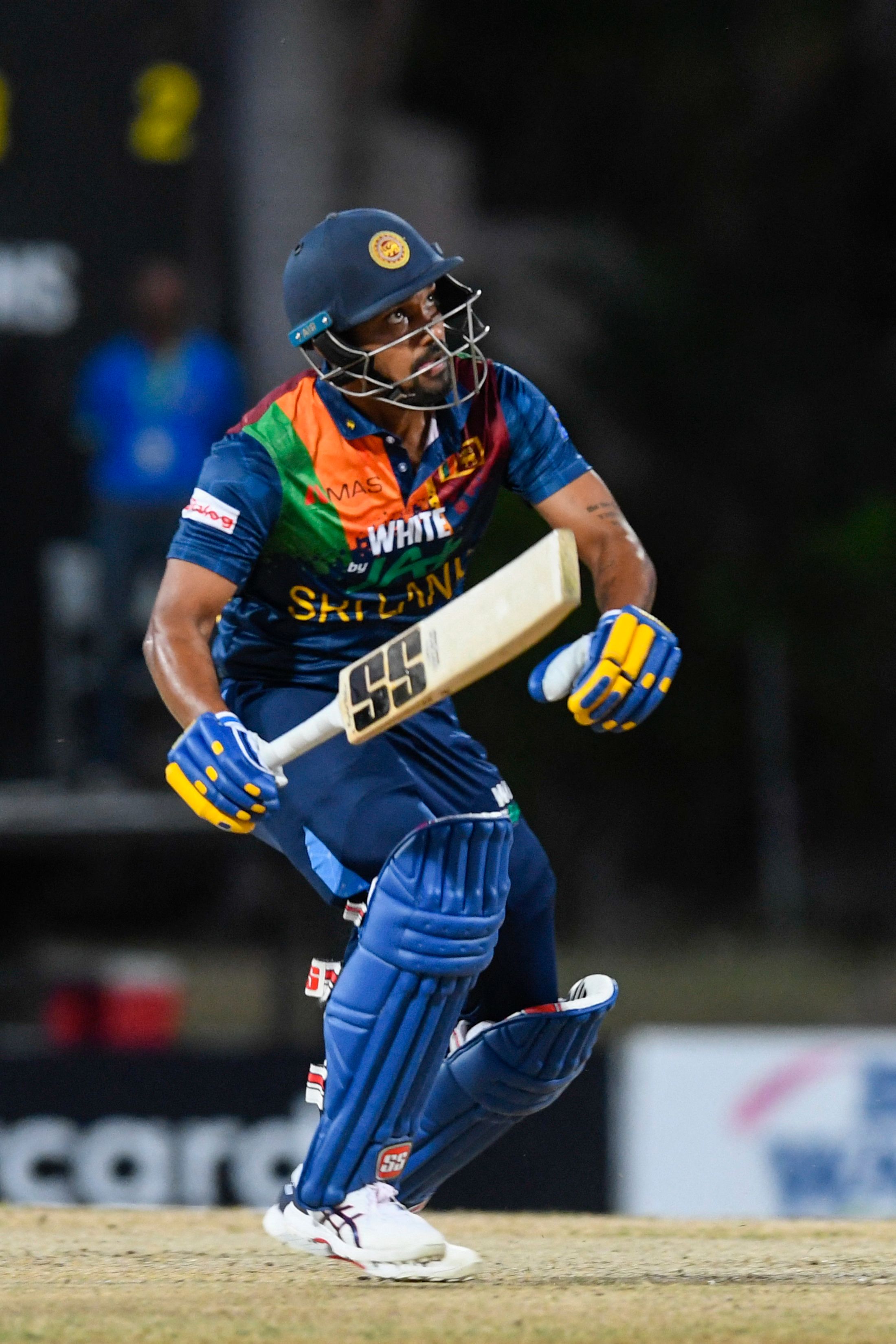 Gunathilaka followed his team to Australia despite being side-lined due to injuryCredit: AFP

Gunathilaka, 31, was arrested shortly before 1am local time at the team hotel in Sydney following claims he sexually assaulted a 29-year-old woman on November 2.

Aussie cops say he met with the woman after days of chatting through a dating app.

It comes hours after Sri Lanka lost their final game of the World Cup in a four wicket defeat to England on Saturday.

Gunathilaka was side-lined from the tournament due to an ongoing injury but followed the squad to Australia. 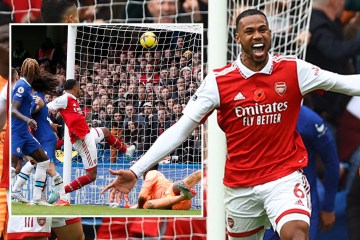 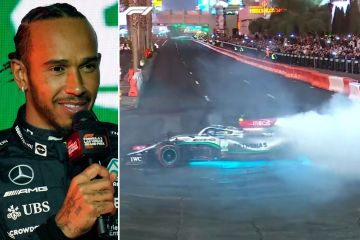 A Sri Lanka Cricket statement said: “Sri Lanka Cricket confirms that it was notified by the ICC [International Cricket Council] that player Danushka Gunathilaka has been arrested on the allegations of sexual assault of a woman in Sydney, and Mr Gunathilaka is due to appear in court tomorrow (7 November).

“SLC will closely monitor the proceedings in court and, in consultation with the ICC, will expeditiously initiate a thorough inquiry into the matter and take stern action against the player if found guilty.”

A spokesperson said: “The woman met with the man after communicating with him for a number of days via an online dating application; it’s alleged he then sexually assaulted her on the evening of Wednesday 2 November 2022.

“As part of ongoing investigations, a crime scene examination was undertaken by specialist police at an address in Rose Bay yesterday.

“Following further inquiries, a 31-year-old man was arrested at a hotel on Sussex Street, Sydney, shortly before 1am today (Sunday 6 November 2022).

“He was taken to Sydney City Police Station and charged with four counts of sexual intercourse without consent. 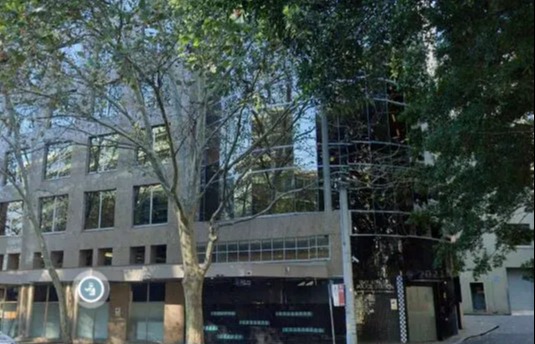 Mortgages: Homeowners ‘should get £300-a-month grants’