ENGLAND head into the third Fourth against India on a low after being battered in two consecutive tests.

After a controversial Third Test, where India were accused of providing a sub-standard wicket, Joe Root’s squad return to the Narendra Modi Stadium, which has a massive capacity of 134,000. 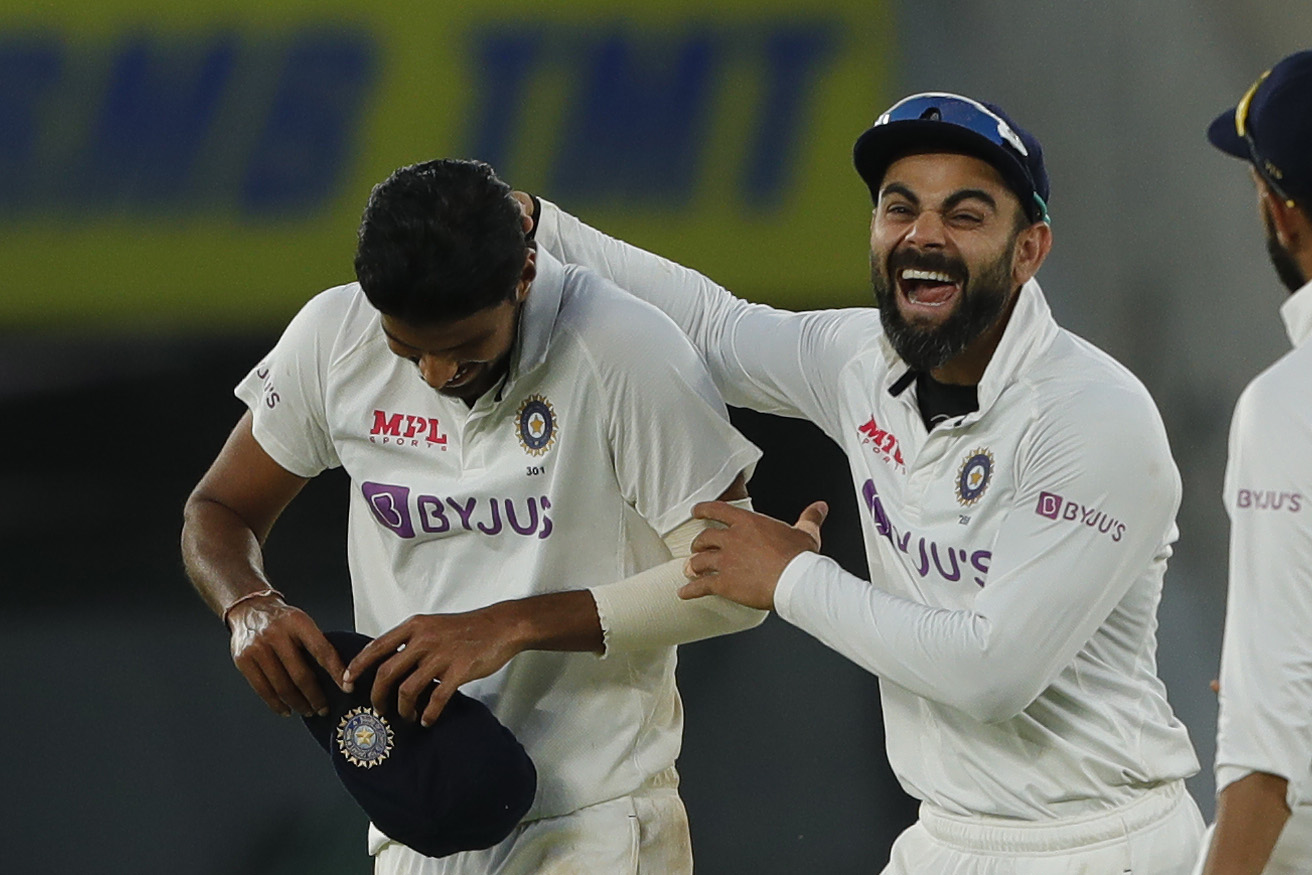 India have won the Second and Third Tests on home soil after ripping into England’s batting line-upCredit: saikatphotography/@saikat_photogrpher 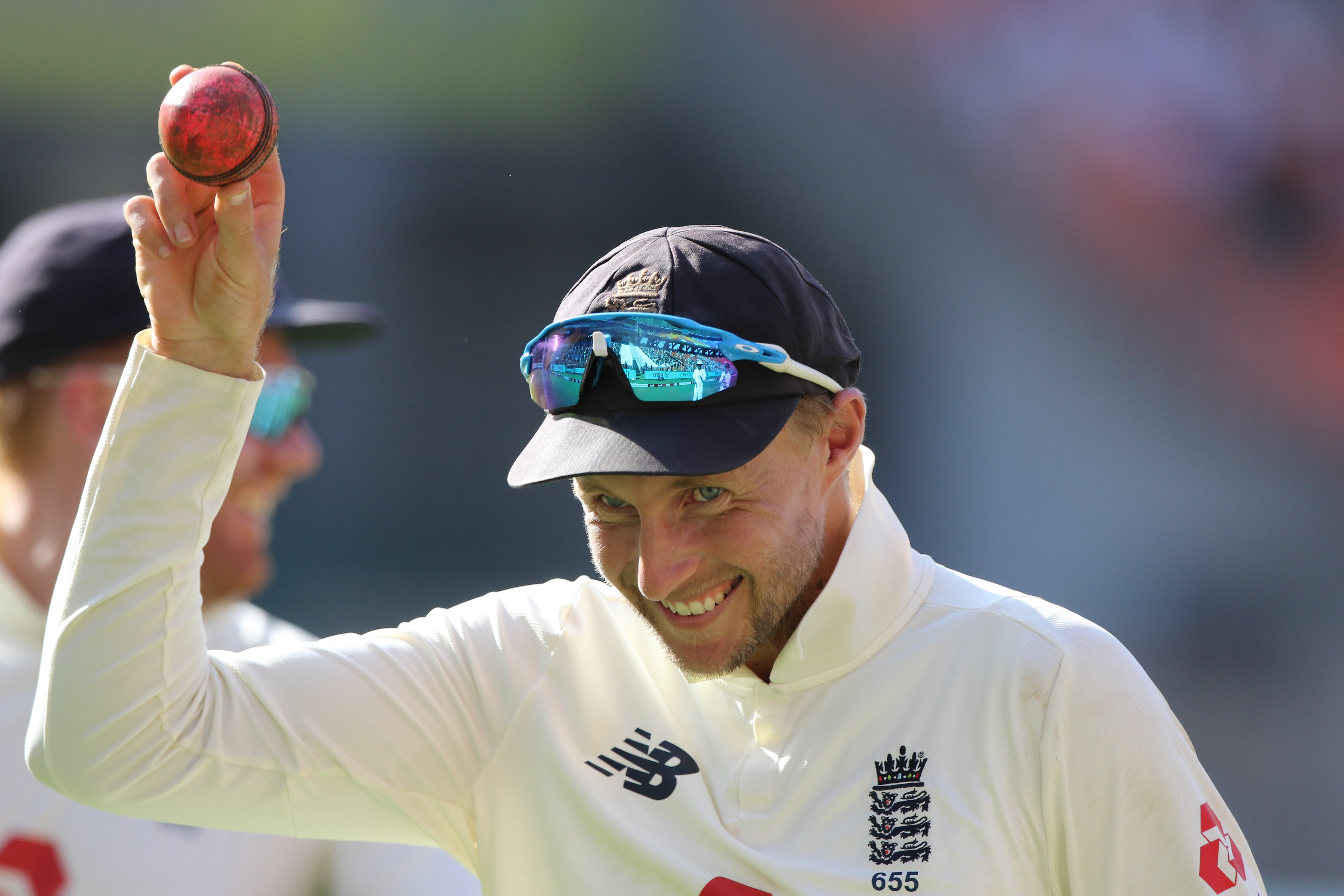 India skittled England for 112 and 81 across two innings, before marching to victory last week.

The two sides are in the middle of an epic Test dust-up with a five-match contest pencilled in for the summer on English soil.

When is India vs England, Fourth Test?

The England team for the fourth test is set to be named on Tuesday, March 2.

What I Rent: Farah, $1,382 a month for a studio apartment in Paris, France