Lancashire all-rounder Livingstone – the white-ball star of the summer – left the field immediately after dropping a catch at deep mid-wicket. 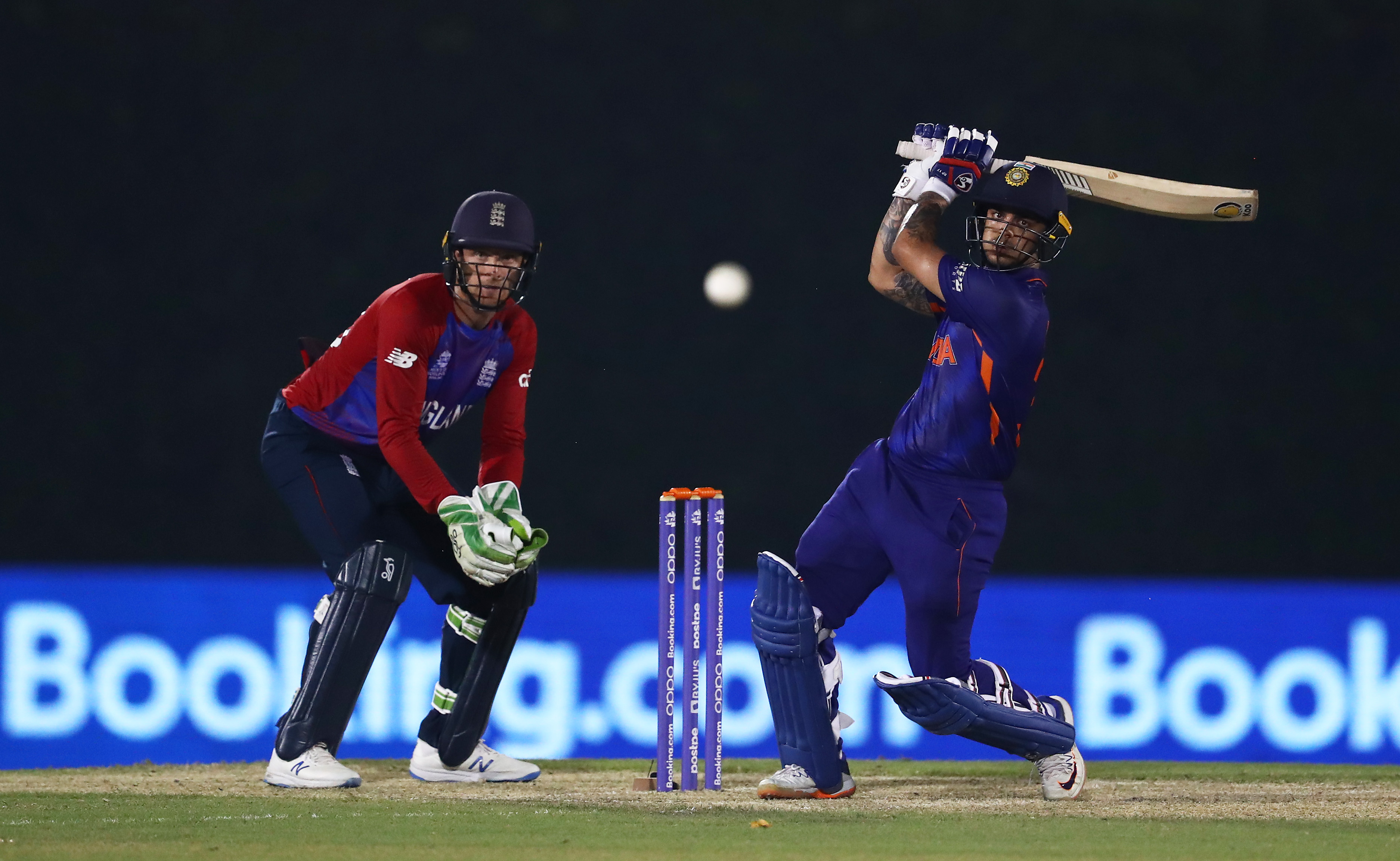 Ishan Kishan led India to their victory target of 189 in the T20 contestCredit: Getty

England are worried he has broken his left little finger and a spokesperson said: “We’ll assess Liam’s finger further in next 24 hours once the swelling has gone down.”

Livingstone is a key part of England’s plans to go for double global glory and add the T20 title to their 50-over tournament they won in 2019.

He scored 30 from 20 balls with the bat and then bowled two overs of spin for just ten runs and a wicket. But he spilled an easy chance offered by left-hander Ishan Kishan at deep mid-wicket and immediately looked in pain.

England will be concerned at the ease with which India chased down their score of 188-5.

Apart from Livingstone and David Willey, all England’s bowlers conceded runs at ten-an-over or more at the small ICC Academy ground in Dubai. 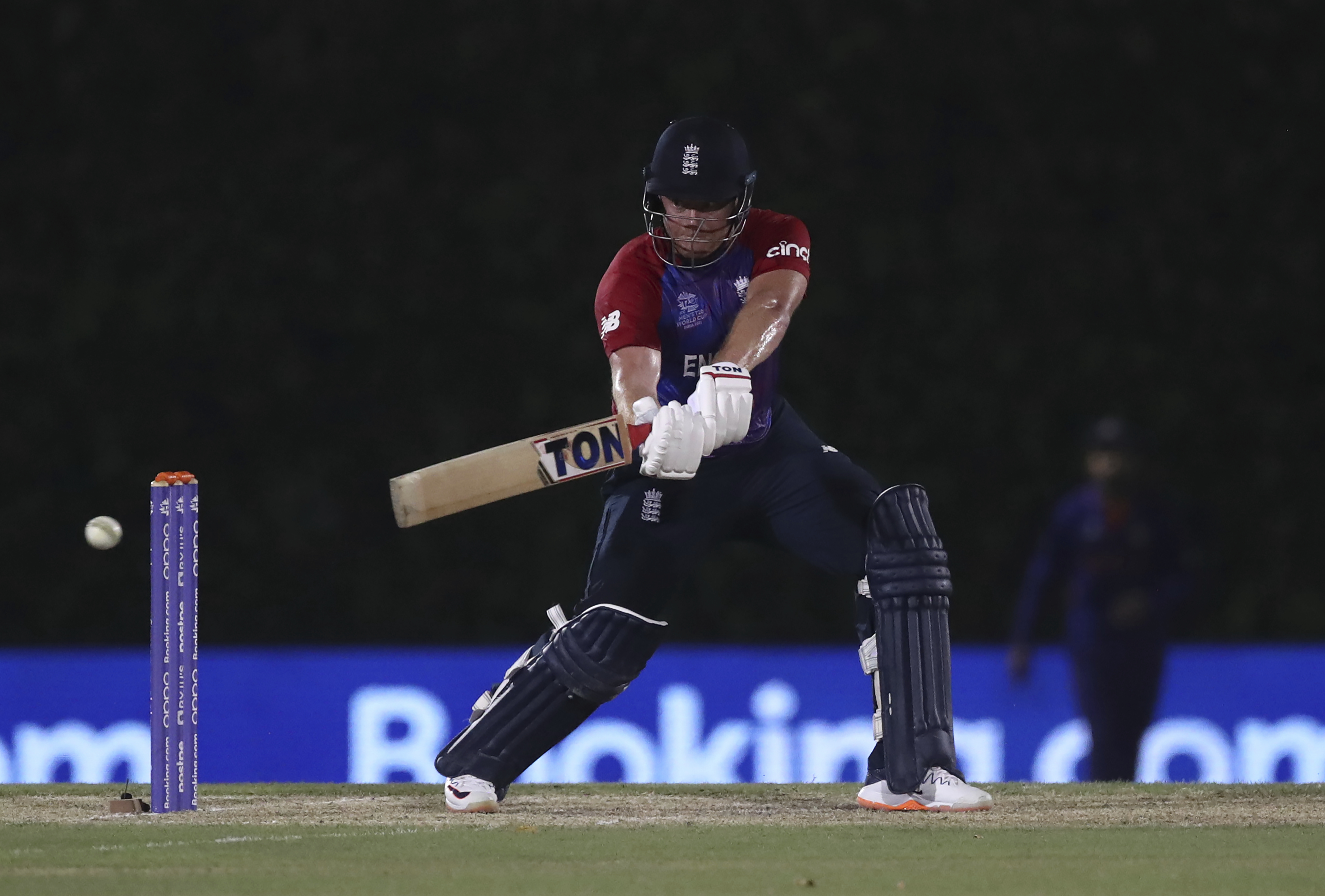 Jonny Bairstow powered England to 188, but they couldn’t defend the totalCredit: AP

Earlier, Jonny Bairstow made 49 and Moeen Ali scored 43 not out from 20 balls and accelerated England to their decent-looking total.

So there was nothing wrong with England’s batting but now they must decide who makes way when captain Eoin Morgan returns to the team.

If Livingstone is ruled out, the decision might be made for them.

After playing regularly in the IPL recently, Morgan left himself out of the match – although he could do with finding some form after a run of low scores.

England’s next practice match is against New Zealand on Wednesday and they begin their Super 12s campaign against West Indies on Saturday.