It was quiet, too quiet. It was the taut, knotted silence a cricket fan knows all too well, the one they can read instantly, whether they’re just arriving at the ground a little late for the start of play, or popping their head through from the next room to check the score on the telly. A quietness that speaks volumes, that needs no translation, that transmits its message directly to one’s bones. England had lost a wicket in the first over, and the hush wasn’t so much breathless as suffocated.

In a way, it’s what the ECB would have wanted. Having spent the past two weeks weaning the youngsters onto their latest fast-food (or, perhaps, fast-forward) version of the game, an all-action start to the Test should have been a bonus, at least to their social media channels. What followed over the next hour or two wasn’t quite as TikTok-able. To use cricket’s new decimal measure, after the first hundred deliveries the score was 36 for one. It’s not Northern Superchargers v Southern Brave, is it?

For anyone who has spent a fortnight immersed in the Hundred, the contrast could not have been more stark. Until it began, this marquee Test series seemed almost submerged beneath the froth and fireworks of England’s new domestic tournament, but cometh the hour, cometh Trent Bridge. There was no DJ pumping beats between overs, no lunchtime rap act, no app to vote for Rory Burns’s walk-out track – if you wanted music, you were getting God Save The Queen and you were going to lump it.

And yet this ground proved, as ever, one of the most reliable purveyors of Test-match-tainment. In the absence of neon-pink graphics and orange flame-shooters it provided a backdrop just as bright – the green of the pitch, the blue of the sky, the terracotta triangles of the pavilion roof, and the parti-coloured crowd inveigled by fancy dress lions, inflatable rhinos and giant bananas.

For a brief spell, we were back to the most familiar of all cricket landscapes, where men in nun’s habits pass pints to each other at 11am, and England’s captain is trying to keep his side together with sticky tape. Joe Root had described the wicket as “not the prettiest”, but decided to bat on it anyway; England’s innings wouldn’t win any beauty prizes either. And yet, for two sessions at least, this was cricket as Test fans want it, the kind of battles – or, as we now know them, “match-ups” – we show up for.

None was greater than that between the two captains. Virat Kohli had, of course, already won the first two rounds by the time Root walked out to bat – you could say three, if you count losing the toss and seeing the conditions go your way. Whether Kohli’s charisma alone charmed that cloud across the sky just as the teams went out to bat, encouraging the ball to swing so saucily for his opening bowlers, only the gods know.

Every strategy he put in place for his bowlers came off – Dom Sibley literally walked into the trap that set him for at midwicket. Kohli seems, these days, a man who wears captaincy as a royal mantle, and with all the knowing stylishness of a Tilda Swinton. Root, meanwhile, appears more and more as the young prince who never quite got over the burden of the succession.

Virat Kohli wears the India captaincy as a royal mantle with his confidence inspiring his teammates. Photograph: Rui Vieira/AP

Called once more to defend his side as it threatened to crumble around him, Root brought his ever-calm and ever-willing presence to the crease and began to lay the foundation for a proper Test match score. He was in good touch, getting off the mark with a trademark boundary to third man, playing the ball so late his bat was almost tucked behind his front leg. When Ajinkya Rahane moved from gully to plug the gap, Root sent the very next ball through the spot Rahane had moved from – for four, and not entirely intentionally. It seemed like Kohli’s magic might have found its counter-spell.

For help, he had Jonny Bairstow, who swapped his whirlwind Welsh Fire ways to put on an impressive show of defence, and while they were together the thought of their match-winning partnership here in Nottingham, in 2015, loomed large in the collective memory. But then Mohammad Shami sent an inswinger into Bairstow’s pad, Kohli was given yet another chance to show off his devastatingly cool approach to DRS. He knew he was going to refer it. The crowd knew he was going to refer it. He left it til the last two seconds anyway, and the sound of sighing spouted round the stands as the big screen revealed just how plumb it was.

By the final session, when Jasprit Bumrah was tormenting Jos Buttler, and making Stuart Broad dance in a way that will have had the Strictly bookers on the phone, Kohli looked like he was having an indecently good time. But then, he’s always said that cricket didn’t need another format. 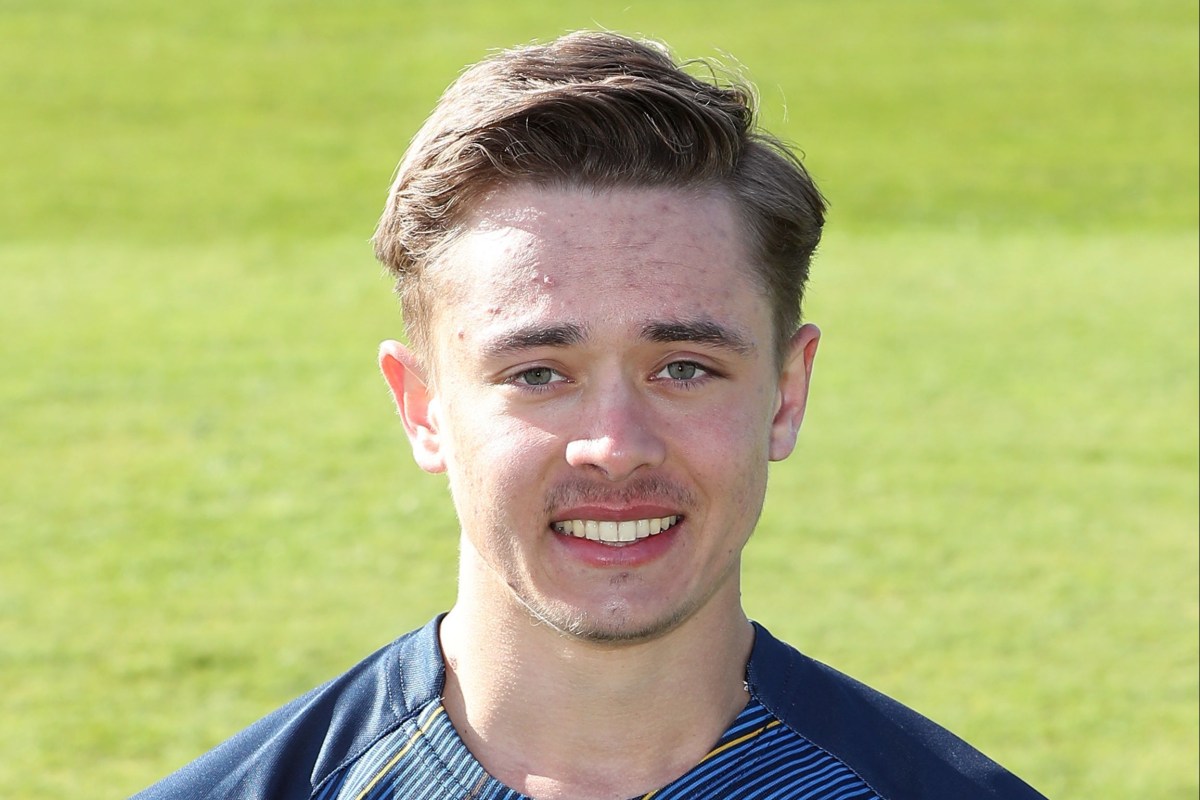 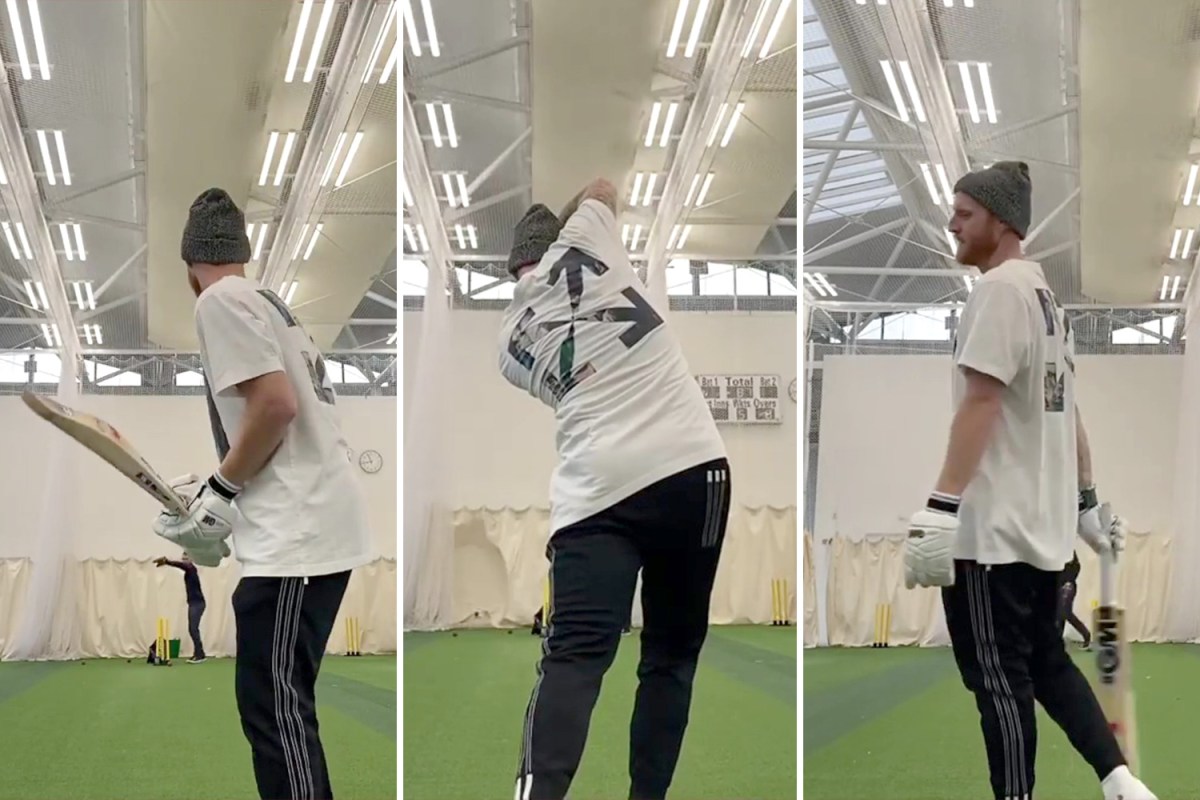