JAMES ANDERSON was hailed by captain Joe Root as England’s Greatest Of All Time after another incredible bowling performance.

Anderson took three wickets – including two in one amazing over – as England surged to a 227-run victory over India in the First Test. 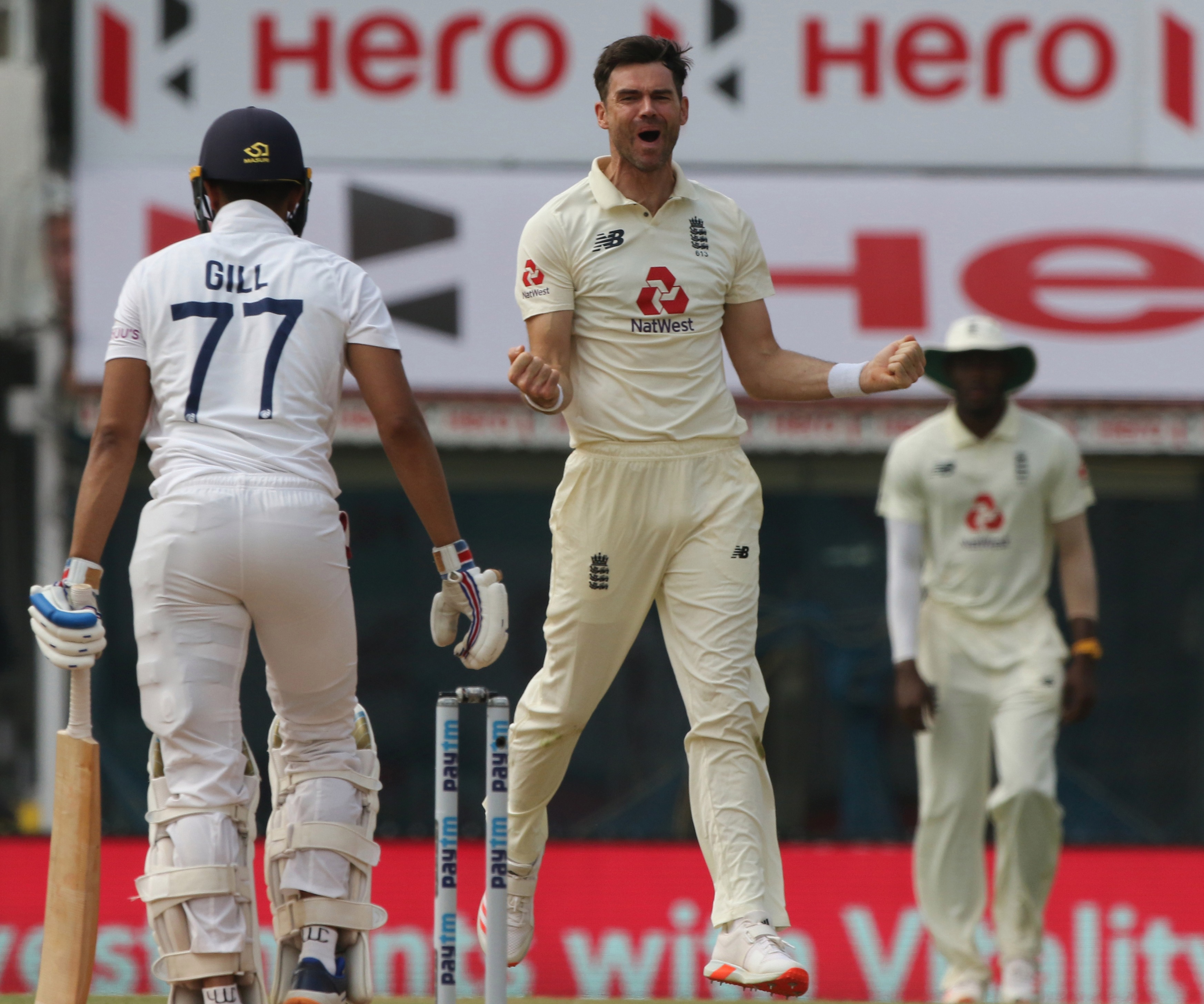 Anderson is the Greatest Of All Time, according to his skipper, RootCredit: BCCI 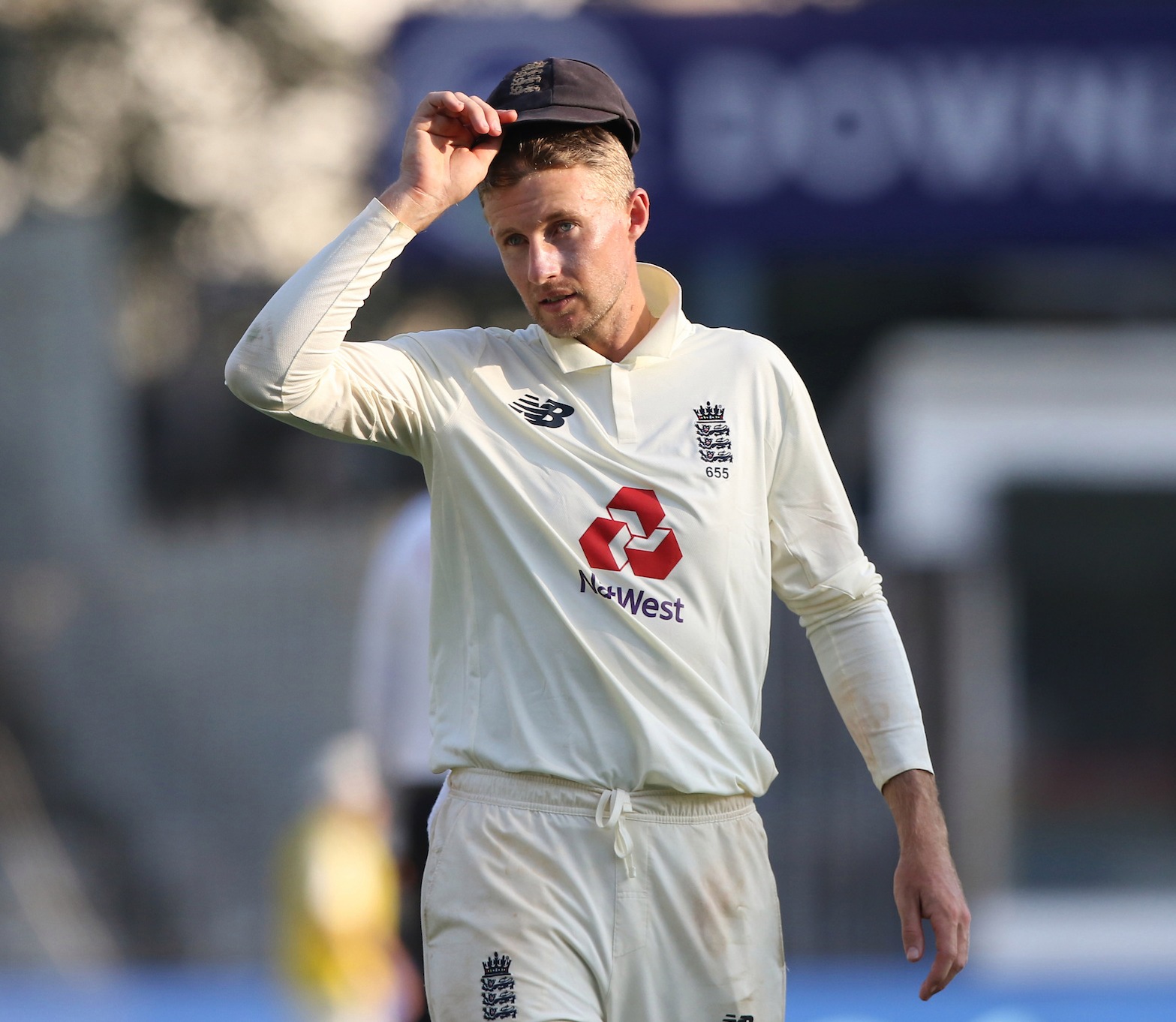 Joe Root was full of praise for Anderson after the bowling legend’s incredible final-day spellCredit: BCCI

When asked what he thought of Anderson, Root insisted: “Just GOAT, I reckon. Leave it there. He seems to get better all the time.

“His skill keeps improving, his work-rate is as good as anyone I’ve ever seen and his fitness levels are probably the best they’ve been.

“He’s a credit to English cricket, sets a great example to all the young players.

“When reverse swing came into it, the skill and accuracy of Jimmy was always going to be very potent.

“To deliver a spell like that changed the whole dynamic of the game.

“We’ve come to expect it from him but we shouldn’t really because it’s unbelievable that time and time again he can keep doing it.”

In his first over on day five, Anderson bowled both Shubman Gill and Ajinkya Rahane with searing reverse swing.

And with one of the two balls in between, he was within a whisker of trapping Rahane lbw. 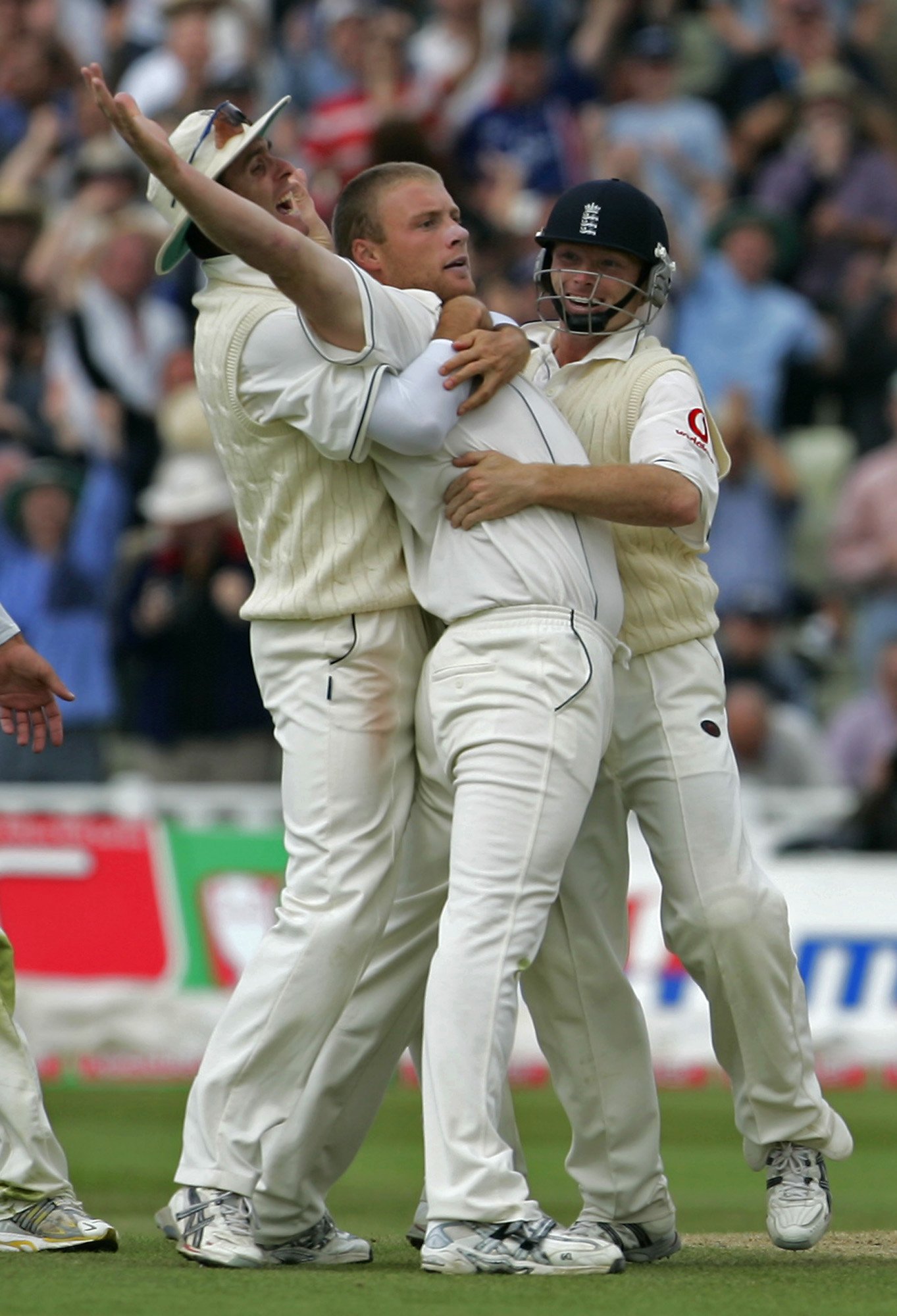 Anderson’s spell was likened to Flintoff’s epic against Australia at Edgbaston in 2005 by RootCredit: AP:Associated Press

It was an over of such epic proportions that Root compared it to Andrew Flintoff’s famous over at Edgbaston in the 2005 Ashes when he dismissed Justin Langer and Ricky Ponting.

Root explained: “I can’t think of a better over in my time.

“It reminded me of Flintoff in ’05 and the impact of that over to Ponting and Langer. In the context of this game, it was huge.

“You expect it from Jimmy. And also Ben Stokes coming on to take the wicket of Virat Kohli.

“Big game players stand up and do special things.”

Anderson added: “I feel like I’m getting better, I can keep improving.

“My fitness and skills and consistency are things I’m continuously trying to improve.

“I don’t see why I can’t keep getting better and that’s what I strive to do.

“When I don’t feel like I need to practice and improve, that’s maybe when I need to look at something else to do.

“But right now, I’m enjoying the challenge of trying to get better.”